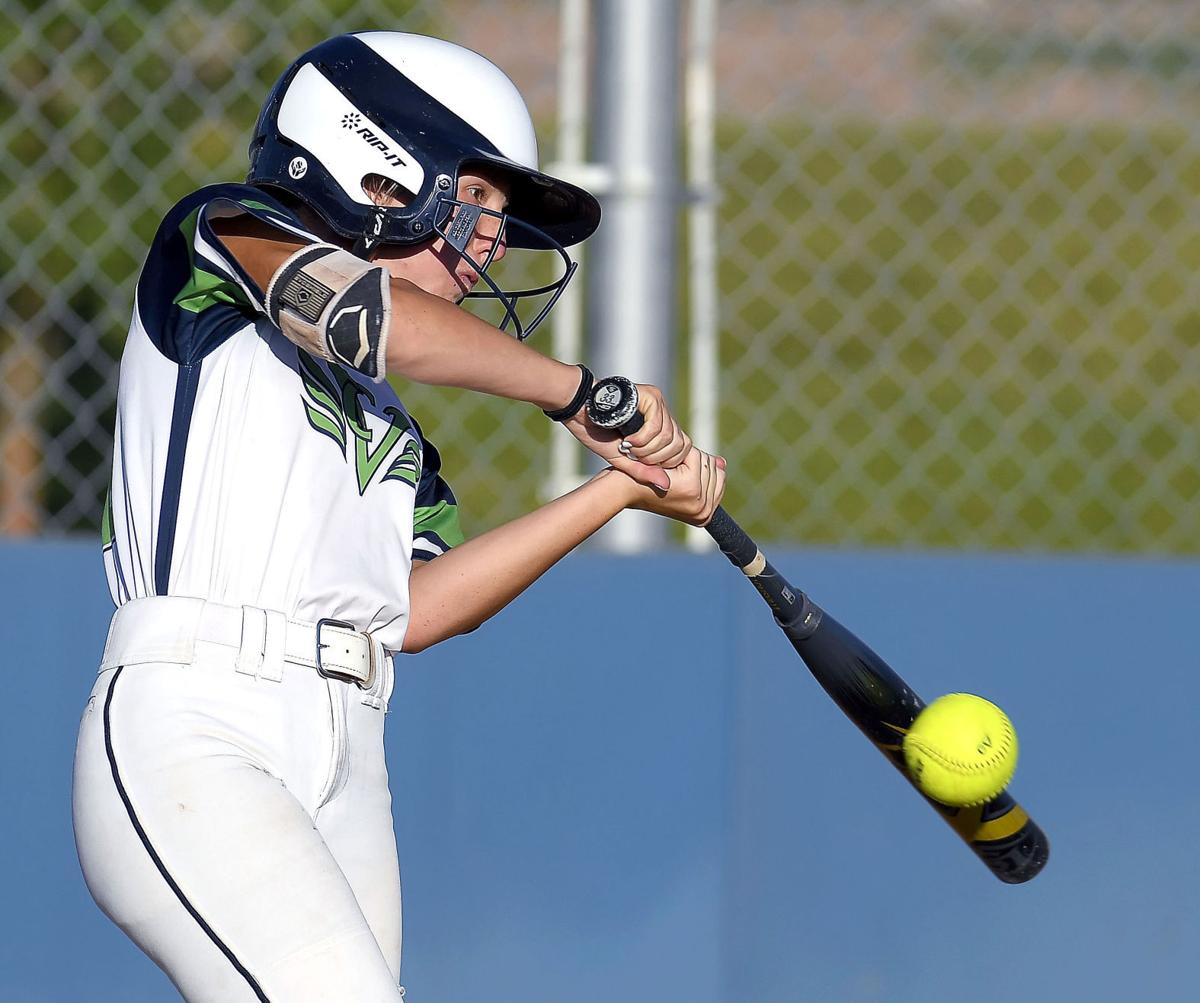 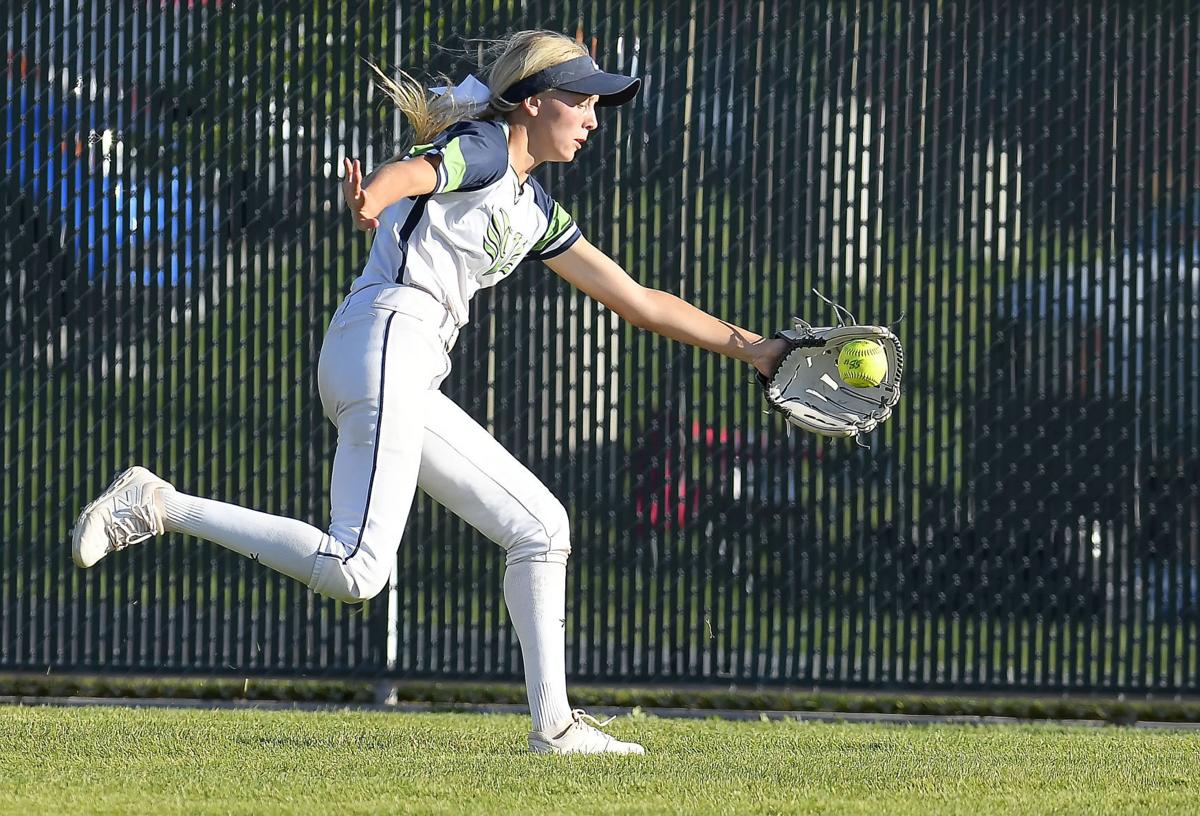 It was a weekend packed with softball in Cache Valley.

There were 93 teams from seven states that took part in the Bash in Cache Valley Girls Fastpitch Tournament last Thursday, Friday and Saturday. There were six classifications, which included U10, U12, U14, U16, U18 and 18 Plus.

All of the softball fields at high schools in Cache County were used, along with many others around the valley. The Willow Park Softball Complex was the headquarters and where most of the championship games took place Saturday evening.

After pool play that went into Saturday morning, brackets were set up with a single elimination format to determine the winner of each classification. Some age groups had more than one bracket to accommodate the number of teams.

In the U16 division, Cache Valley Vengeance won the A Bracket title with a 4-1 win over Hard Knox, another Utah team. This Vengeance team went 4-2 during the tournament, while Mystique (3-2) and Preston (1-4) also had teams in that age group.

Cache Money was the lone local team in the 18 Plus classification and made it all the way to the championship game. They fell to a Utah squad named Adrenaline, 4-2.

There was also just one U18 team from Cache Valley in CV Vengeance. They suffered just one loss, but it was in the first game of bracket play in the quarterfinals, 4-2. They finished with a 4-1 record.

In the U10 division, there were five local teams. Cache Valley Blue Sox made it to the A Bracket, but lost in the quarterfinals to finish 3-2. Mystique went 5-2 and won the B Bracket title with a 11-2 win over CV Vengeance (3-4). Also competing were Logan Dynamite (0-5) and CV Blue Sox Grey (0-5).