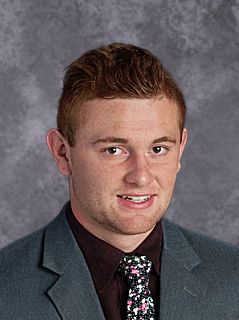 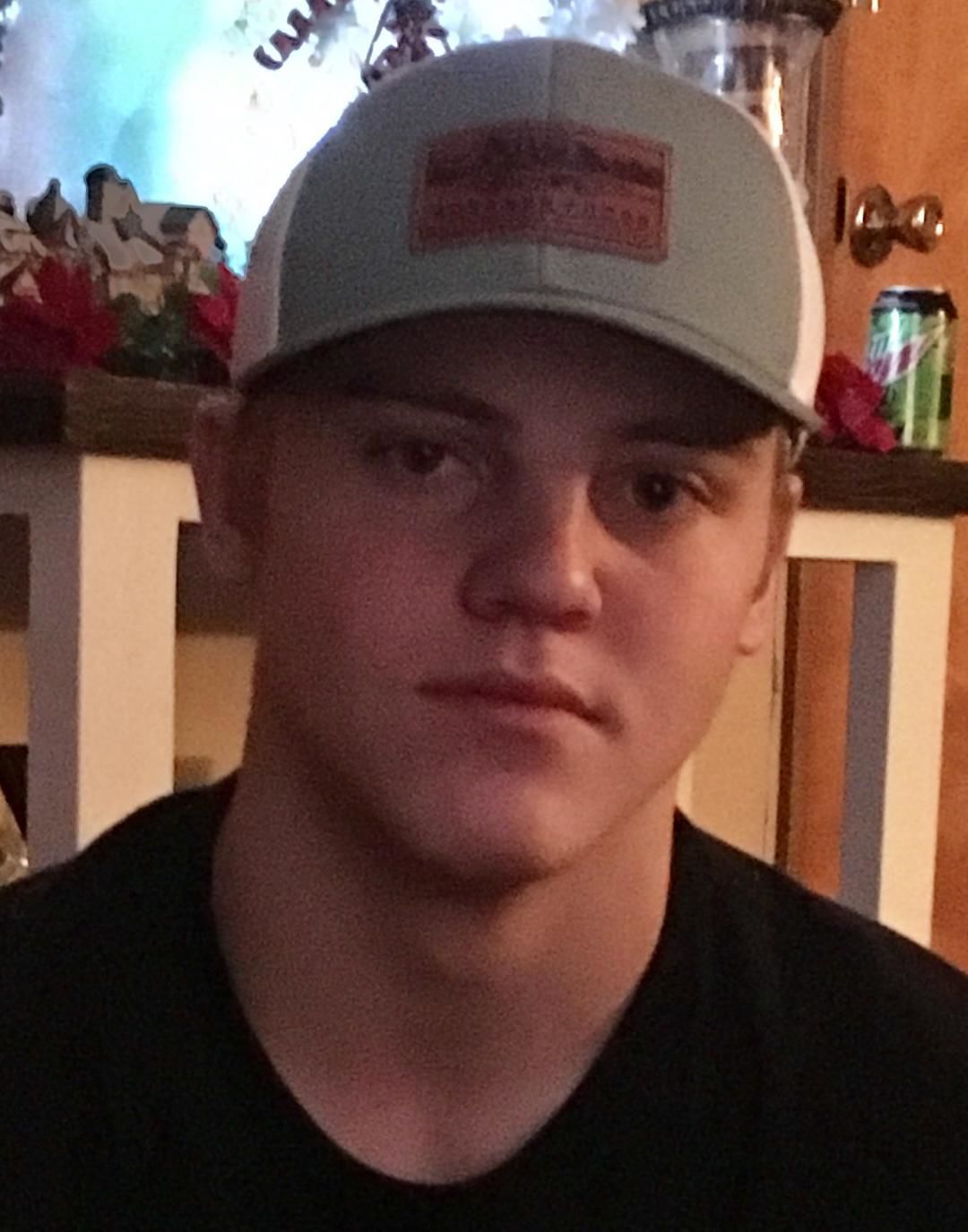 A pair of Cache Valley athletes made the most of their only opportunity to compete at one of the Beehive State’s most popular and prestigious prep wrestling events.

Three other local grapplers, Mountain Crest’s Hunter Schroeder and Gabe Sanders, and Ridgeline’s Grace Montierth, showcased their skills against very talented foes at the 20th installment of the All-Star Dual.

Larsen and East’s Sau Tafisi were tied at 0-0 after the first round before the Sky View senior took control in a 220-pound matchup of returning state placers. Larsen secured three takedowns in the second round and two more in third, plus earned two back points late in the match by running Tafisi’s arm.

Larsen is Utah’s fourth-ranked prep 220-pounder, regardless of classification in the most recent wrestleutah.com Individual Power Poll.

“We hadn’t ever seen this kid before, so the game plan was to feel him out a little and then get to our tie ups and then open up,” SV head coach Bardett Bagley said. “Hunter executed our game play perfectly. ... A really great honor to be picked to wrestle tonight and he backed it up with a classic Hunter performance. Really proud of him and all the hard work and preparation he puts into everything he does.”

Guthrie took down Juab’s Rylan Watts twice straight to his back before sticking him midway through the second round. Watts was a state runner-up in 2019, as was Guthrie in 2018. The Mountain Crest senior is the second-ranked 182-pounder in the aforementioned Individual Power Poll.

In a showdown of returning state champions, Wasatch’s Sammy Heywood jumped out to a 9-2 lead after the first round and never looked back in a 17-5 major decision over Mountain Crest sophomore Gabe Sanders at 138 pounds. Heywood, a senior, is a two-time state titleist.

Schroeder hung tough with the top-ranked 195-pounder in the state, Duchesne’s Ryker Blackburn, before getting pinned with two seconds remaining in the second round. The match was scoreless after the opening round. Schroeder, a senior, is a two-time state medalist.

“We’re proud of the guys and grateful that they got a chance to compete with the best guys in the state,” MC head coach Jay Tovey said. “All of them work hard and deserved to be there. I believe in testing yourself and finding the best competition, and all three of our guys got that tonight.”

Montierth, Cache Valley’s first-ever girl to get selected for the All-Star Dual, didn’t allow a takedown to All-American Kathleen Janis of Layton. However, Janis, who has a lot more experience than Montierth, executed a reversal in the second and third rounds, plus was awarded two stall points en route to a 6-0 win at 220 pounds.

It was the first time Montierth, a defending state champ, has lost to a girl this season. The junior is the 15th-ranked girls wrestler in the state, regardless of weight class, while Janis, a senior, is ranked seventh.

“Yeah, I think Grace wrestled well,” Rigeline head coach Jarrett Morrill said. “The girl she wrestled against does have a lot of experience and for this being Grace’s second year, she’s been making a lot of progress. We have a few things we can learn from (this match) and work on that we’ve talked with her about, but I’m proud of Grace’s effort. And I’m proud of her for being the first girls All-Star from Ridgeline and, even in a loss, a lot of good things that she can take away from.”