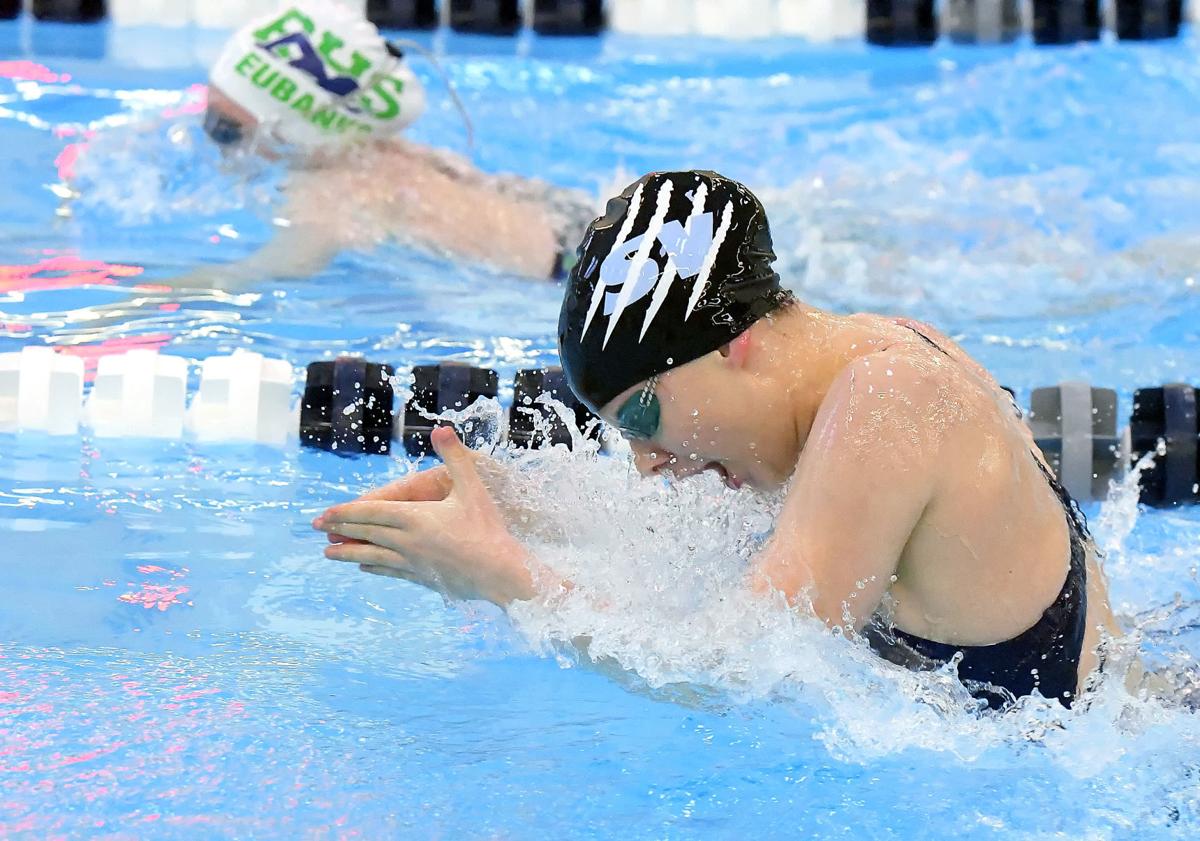 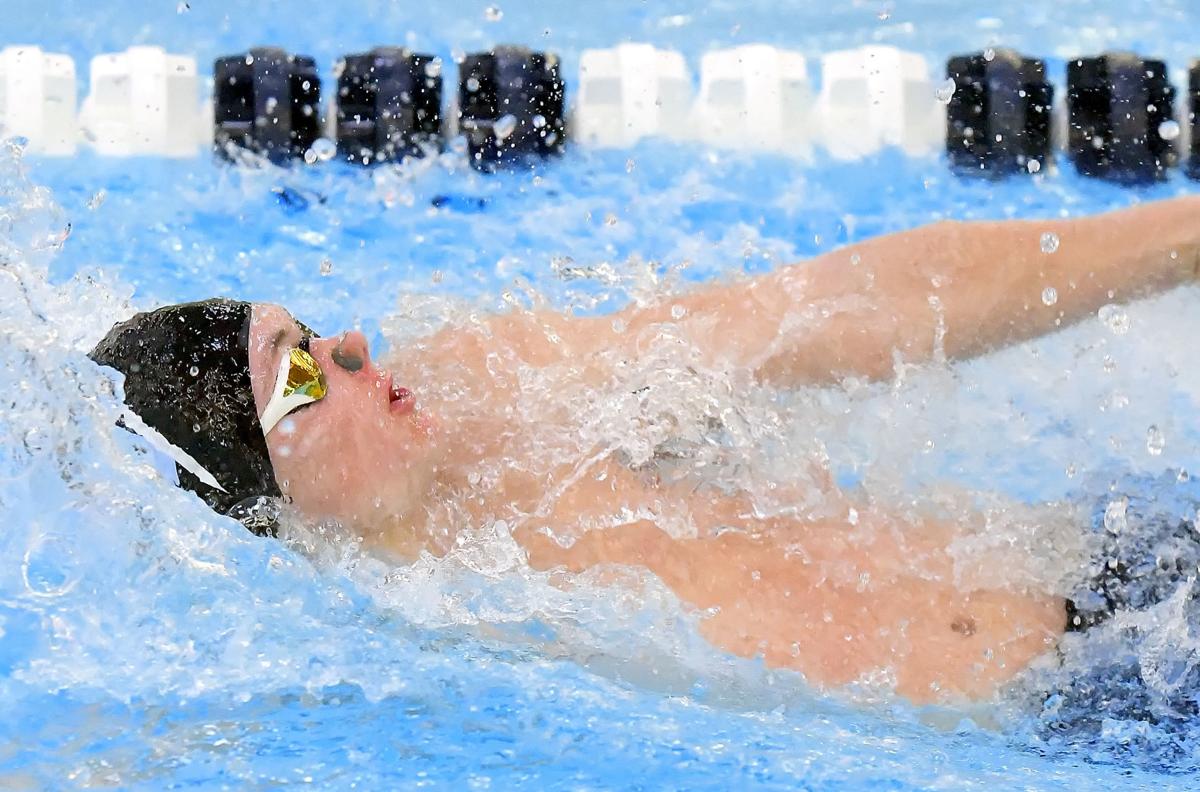 It was the start the Sky View boys and girls swimming teams were hoping for, and the Bobcats maintained that momentum en route to another successful meet.

The Sky View boys and girls won the first event at the Cache Valley Invitational — the Lady Bobcats actually finished first and second in the 200-yard medley relay — along the way to sweeping the team competition last Saturday at Utah State. All six Region 11 programs were in action.

On the girls side, the Bobcats withstood a stiff challenge from the Riverhawks. Sky View won six of the 11 events and placed second in six others on its way to 409 points. Ridgeline was second with 369 points, followed by Green Canyon (296), Mountain Crest (277), Bear River (222) and Logan (209).

Meanwhile, Sky View reigned supreme in six events and pulled away from a pretty balanced field in the boys competition. The Bobcats racked up 386 points and were followed by the Mustangs (333), Wolves (313), Riverhawks (311), Grizzlies (230) and Bears (215).

“(Last Saturday) was like a team experience, and I think it’s really cool to see our team come together and be able to work our hardest to do our best as a team as a whole,” SV junior Jenna Gibbons said. “... I think we all like the bigger meets better because we have more time to talk, rest and be around each other, and I feel like it’s a lot more fun when you have more time to be around everyone. And it also helps you race better because you get to be with your friends.”

Three athletes captured gold medals in both of their individual events, and Gibbons was one of them. The junior beat all comers in the 50 freestyle and 100 breaststroke with times of 27.17 seconds and 1:13.10, respectively. Gibbons is the defending 4A state runner-up in the 100 breast.

As expected, multi-time state champion Darwin Anderson prevailed in both of his individual swims for the Bobcats. Like Gibbons, Anderson showcased his versatility by touching the wall first in the 50 free (22.32) and 100 backstroke (55.04). The senior also anchored Sky View’s 200 and 400 free relay teams to victory.

It was the first meet for any of the Region 11 programs since Dec. 19, and Rigby liked what she saw from her team. A lot of Ridgeline’s top performers swam in off-events at the Cache Valley Invite.

“It was hard, but I think our coach prepared us really well over the break,” said Rigby, who was also the bronze medalist in the 50 free (27.37). “We did like a heck week (where) we had a lot of hard sets, but I felt really prepared for today, so that was really good. It was a good meet.”

Although only three swimmers won both of their individual events, a few others came very close. Green Canyon’s Kaylee Coats was the gold medalist in one race and the silver medalist in another, as was Sky View’s Jackson DuBose and Allie Schwartz.

“I think (our depth) is coming along way good actually,” DuBose said. “We’ve got a lot of good swimmers and those good swimmers are pushing everybody, so everybody’s improving and becoming a good swimmer as a result. So yeah, I feel good about where our team is at.”

It was another solid meet for Coats’ friend and classmate, Mia Huebner, who finished second in the 100 fly (1:08.50) and third in the 200 free (2:13.14). Huebner and Coats continually push each other in practice and at meets.

“It’s really awesome and fun,” Roundy said when asked about winning an event at this meet. “There’s a lot of good competition in the breaststroke especially, and I think we all push each other to be the best that we can, and it’s just a really fun atmosphere. It was a fun meet.”

Sky View won five of the six relays. In addition to Anderson, other Bobcats who swam legs on a pair of triumphant relay squads were Dean, Schwartz, Wallace, Tueller and Higginbotham.