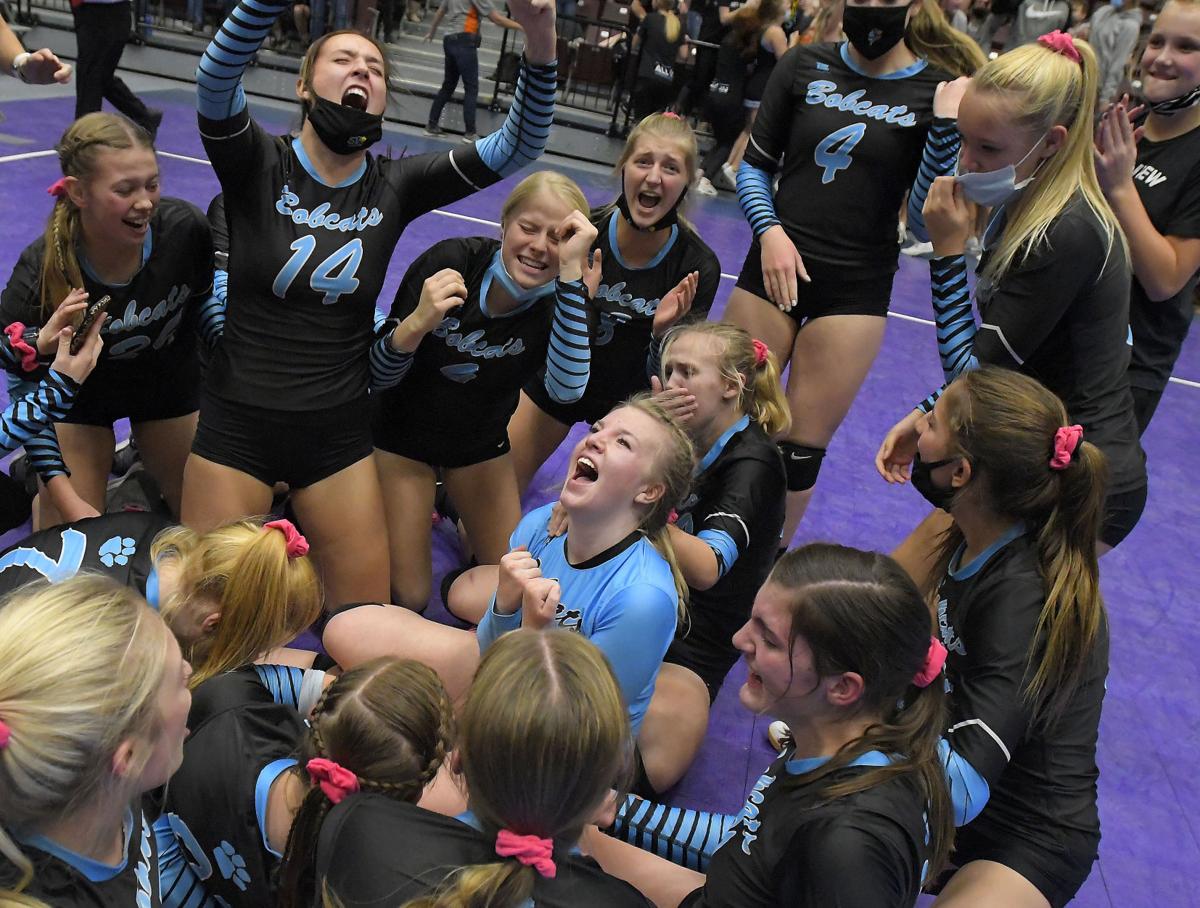 Sky View players celebrate after they defeated Snow Canyon 3-1 to win the 4A state volleyball championship last month in Richfield. 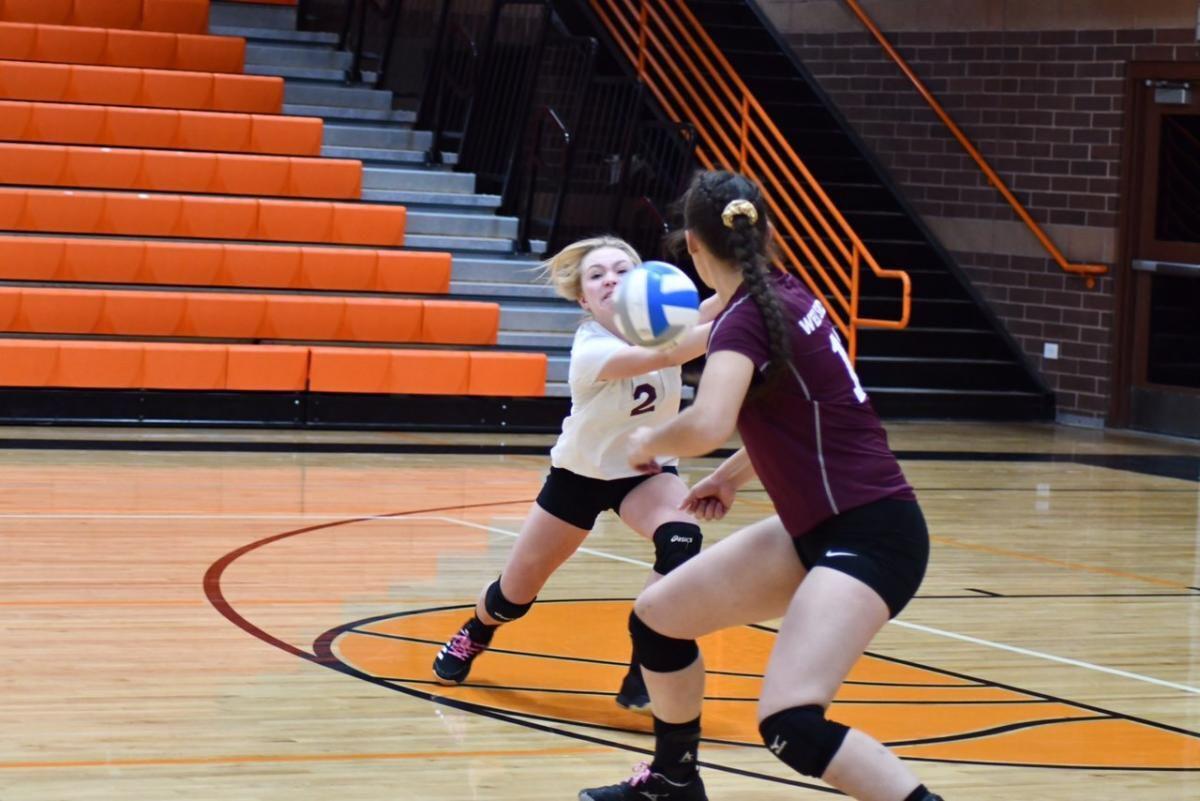 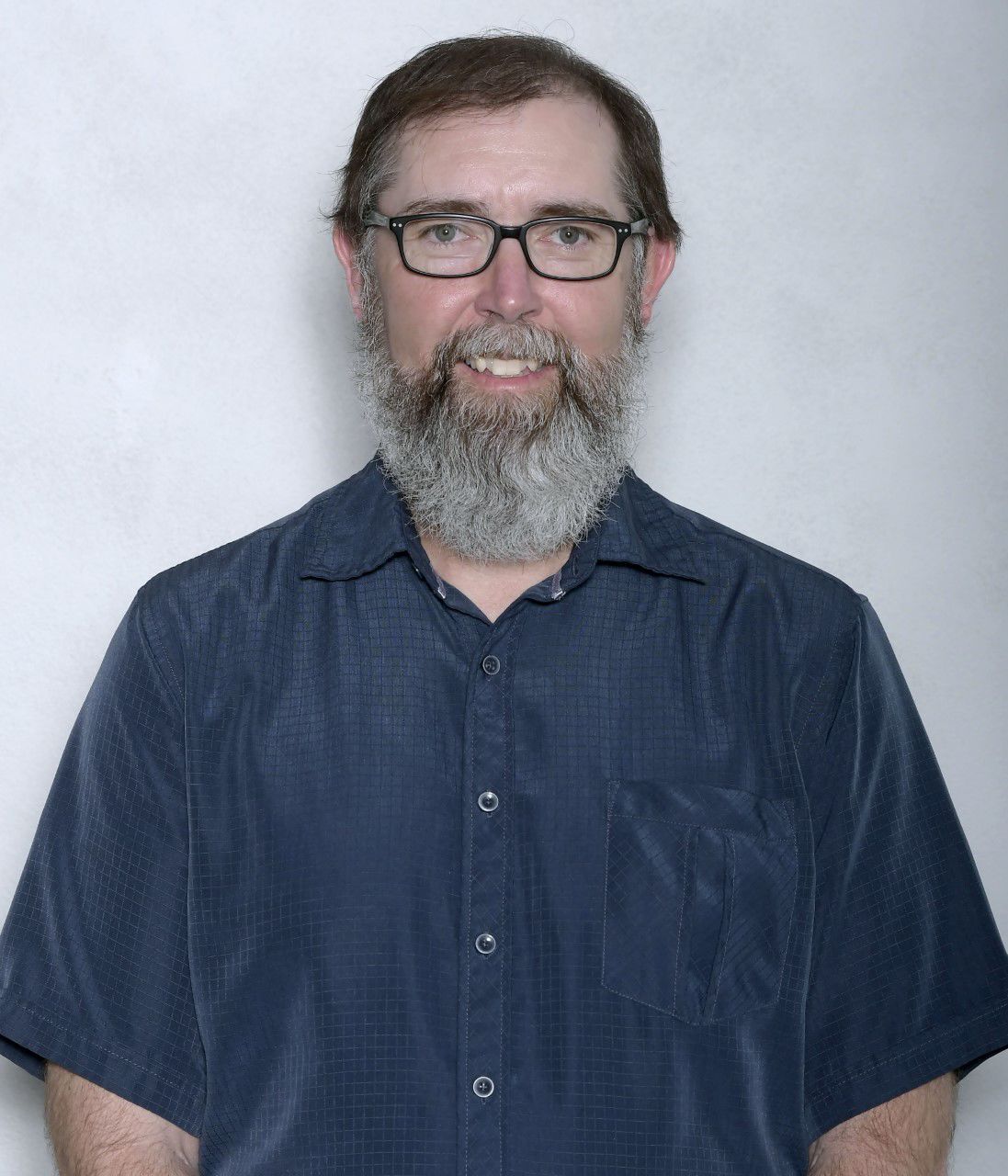 Sky View players celebrate after they defeated Snow Canyon 3-1 to win the 4A state volleyball championship last month in Richfield.

After what happened to high school spring sports, the fall has been a welcome relief.

There have been some bumps and a few hurdles to overcome, but so far every sport has made it through the season. Fingers crossed football can be added to that list in a few weeks.

It’s been a banner fall for Cache Valley schools. As fellow HJ sports writer Jason Turner pointed out recently, we have five state championship teams so far. Plus, some incredible individual performances in cross country, girls tennis and boys golf, as well as team results in those respective sports, just not a team state title. There is the potential for two more team state championships in football to be added to those five.

Having had the opportunity to cover two of those state championship teams in the last week which happen to be in the same sport, I found myself marveling at the determination, confidence and belief of these young women and their coaches. The Sky View and West Side volleyball teams are very similar in a lot of ways. Obviously, the biggest difference is the size in their student bodies, but otherwise it’s sort of like looking in a mirror.

Both teams had to overcome an obstacle to win a state this fall. Sky View dealt with quarantine and not playing for nearly two weeks. West Side dealt with suffering two rare losses before heading to the state tournament and facing the same squad that had beaten them twice in the title match. Both teams were balanced and didn’t rely on one big hitter. I wouldn’t call either team cocky, but both have so much confidence and don’t rattle easily under pressure.

First, let’s take a closer look at the Bobcats. Sky View was 5-5 at one point in the season. Then after getting a few games above .500, dealt with COVID first hand as members of the coaching staff got the virus and the team could not practice or play. Other schools worked with Sky View and matches were rescheduled. That was nice to see as I’ve witnessed some football cancellations that could have been dealt with differently.

Once the Bobcats came out of quarantine, they had what head coach Sheila Sorensen called a “hunger” for the game. They missed it and their passion for being able to be back out on the court was very palpable. While they have been a close team, I believe the experience made them an even tighter group.

Sky View has a rich tradition in volleyball, and it’s rare when the Bobcats are not in the hunt for a title. After rolling through the region with a spotless 10-0 record, Sky View turned its attention to the state tournament. In 2018, the Bobcats didn’t drop a set on their way to the title. That was not the case this year, but as I watched all four matches Sky View played at state this year I never really felt the Bobcats were in trouble.

“There were so many similarities from the 2018 team to this one, but I didn’t want to jinx this team and say anything,” Sorensen said after the title match. “We had strong senior leadership and togetherness. They were calm and kept their composure. I saw the same thing with my 2018 team. This has been a fun team to coach, and I’m going to miss my seniors.”

I mentioned above Sky View was balanced, but the Bobcats did have All-Valley Player of the Year Haley McUne, who also garnered all-state accolades a year ago. Her determination and leadership came through many times, but especially in the Utah 4A championship match. Trailing late in the third and fourth sets, the senior outside hitter came up big in both sets. She served up an ace for the match point.

After the match during an interview, McUne wanted to talk about the team and not herself. I have noticed that Sorensen stresses the team. That has rubbed off on her athletes. Sky View captured the fourth state title in volleyball and finished the season by winning its final 21 matches.

Across the border in Idaho, West Side certainly had a special volleyball season. The Pirates rarely lost and won two tournaments. They tied for the regular season district title with Bear Lake, won a tiebreaker and got to host the district tournament.

Having only tasted defeat twice during the regular season, West Side lost to rival Bear Lake twice at the district tournament. However two teams from the Fifth District qualify for the eight-team state tournament. I joked with West Side head coach MeLinda Royer about meeting up with the Bears at state and winning. She told me that’s exactly what they were going to do.

Having played from behind did not bother the Pirates at state, so when it happened in the title match against Bear Lake, they stayed composed. West Side took charge in the fifth set and never trailed on its way to a fourth state title in the sport.

“This was very special,” Royer said. “... Going into the state tournament, the girls probably wouldn’t have told you they wanted to play Bear Lake. They had played well in the games they lost, but came up short. Reflecting on it now, they all tell you the victory was so much sweeter that it was Bear Lake, because Bear Lake is an excellent team.”

Like Sky View, I believe the confidence of Royer carried over to her players.

While the Bobcats and Pirates rose to the top of their respective classifications, volleyball in the valley was really good this fall. Mountain Crest finished third, beating another valley team in Ridgeline, who had its best finish ever at state in taking fourth. Green Canyon was among the top eight, while Preston made it to the top six in Idaho.

It really was a banner year for the local prep volleyball programs.