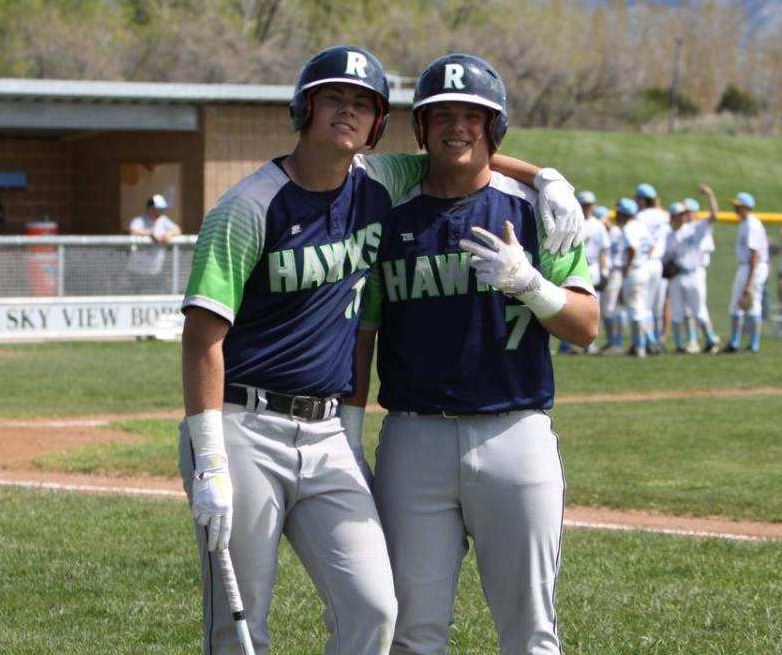 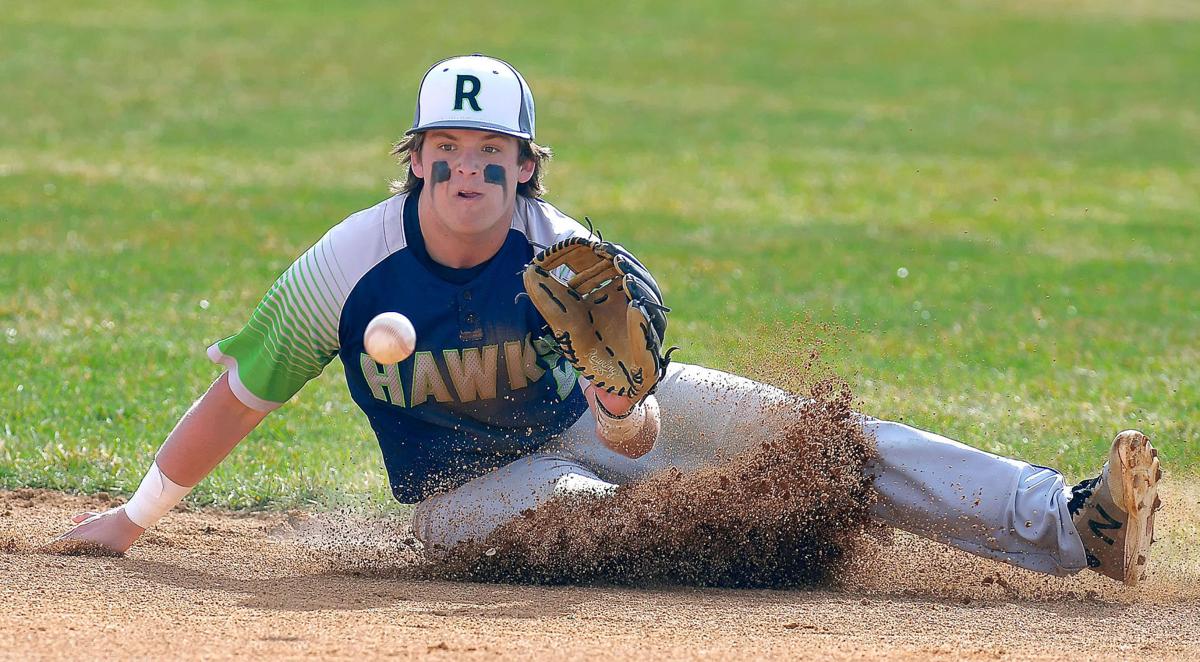 Recent Ridgeline graduates Daxton Purser and Mason Bowler have been playing baseball together since they were 8 years old and are hopeful they will still be teammates in their 20s.

This might be a possibility because both athletes are about to share the same college experience — sort of. You see, Bowler and Purser have committed to the baseball program at Salt Lake Community College. However, Purser is planning on attending school during the 2020-21 academic year, while Bowler is currently serving a mission for The Church of Jesus Christ of Latter-day Saints.

Bowler started the home MTC program earlier this month and is preparing to serve in the Puebla, Mexico, Mission, although he will temporarily be reassigned to Houston — starting on Aug. 24 — during the COVID-19 pandemic.

“Being able to go to the same college as one of your best friends is way cool, and just having someone who can relate the same things you’re going through, it will be easier, I think,” Purser said. “And if COVID did cancel baseball this (next) year, it will be way cool just to be able to play a year with Mason there (after his mission).”

Bowler admitted he “wouldn’t be too upset if I got to play a year with Dax,” which would be a possibility if the 2021 baseball season was canceled. Not only are the two close friends, but they have formed an even stronger bond as a pitcher/catcher tandem. Bowler caught for Purser every time he was on the mound during their prep careers.

“Yeah, I’m so excited to go to the same school as Dax,” Bowler said. “I freaking love that kid. He’s been my best friend since we were little. I mean, we played together all growing up and in high school we’ve gotten along super well. We’ve had really good chemistry between the two of us being a pitcher/catcher duo. We’re always on the same page and during a game we think alike, we play the game alike.”

Bowler and Purser were varsity mainstays for the Riverhawks ever since their sophomore years. Both athletes garnered first-team all-region honors as juniors and were primed for big senior seasons. Ridgeline was able to play seven games before the 2020 campaign was ultimately canceled.

In those seven games, the son of Paul and Heidi Bowler batted .285, scored nine runs and drove in three others. As a junior, Bowler performed as well as any Cache Valley player as he led the Riverhawks in batting average (.410), on-base percentage (.484), doubles (six) and RBIs (20) en route to earning second-team all-state accolades. He also tied for the team lead with 15 runs.

The Nibley native broke his foot after his senior season was officially canceled and missed part of the American Legion campaign. Nevertheless, that injury didn’t deter SLCC from offering him a scholarship. Bowler will officially sign with the Bruins after his mission.

“It means a ton,” Bowler said. “I’ve been playing baseball since I could even walk. My dad is a huge baseball guy, both of my older brothers were big into baseball and ever since I was little, going to their games growing up, I’ve just loved baseball. I mean, I always had a mitt in my hand, was always in the backyard playing wiffle ball with my brothers. It’s been a dream to play college baseball and I’m super excited to get this opportunity.”

The Bruins wanted to sign Bowler for the 2021 season, but head coach David Nelson was willing to let him serve his mission first and still retain his spot on the team.

“I called him and I told him what my plans were and he was super good about that,” said the versatile Bowler, who also played second base, third base and shortstop during his time at Ridgeline. “He told me to go (on my mission) and fully commit myself, and that I would have a place to play when I got back. And that was super cool and I really appreciated that from him and I really respected that.”

Bowler is looking forward to playing for one of the premier programs in the Scenic West Athletic Conference. The Bruins went 20-4, including 7-1 in conference play, before the 2020 season was cut short. SLCC went 36-13, including 24-7 in the SWAC, last spring.

Several local players have fared well during their time at SLCC and have transferred to four-year programs, including three in the past few years in Sky View’s Mitch Berryhill (became an All-American at Cal State Fullerton), Mountain Crest’s Ben Weese (went to BYU) and Preston’s Jesse Parker (went to Lewis-Clark State College). Ridgeline’s Parker Bernhardt was a freshman pitcher for the Bruins this past spring and recorded a 3.18 ERA in 11.1 innings on the mound.

Likewise, Purser is relishing the opportunity to showcase his talents at the next level.

The son of Lance and Pam Purser is also a very accomplished hockey player as he competed for the West Coast Renegades, a renowned club based in Salt Lake City. Playing hockey in college was once a consideration for Purser, but he admitted he got burned out a bit, especially with the amount of time he spent traveling.

Purser has always excelled at baseball, and it was even more pronounced when it was his primary focus. The Providence native was sensational this summer playing for the Cache Valley Sox, an American Legion team comprised entirely of recent Ridgeline and Mountain Crest graduates.

“Yeah, I had a lot of fun this summer,” Purser said. “It was fun just to be able to get out on the baseball field, but playing with those kids from Mountain Crest and just putting the team together was way fun. We were super competitive and just had a lot of talent out there.”

Mountain Crest and Ridgeline were legitimate 4A state title contenders this past spring, and fierce rivals. What was it like playing on the same team?

“At first you could feel the tension between (athletes from) the two schools, just when we first started playing together,” Purser said. “But as the season started going, we all kind of mellowed out and started playing together. And a lot of us have been friends since we were little, we played baseball together, but once we got to high school we were rivals, no one was (close) friends and you just stopped talking to everyone. But it was way fun to be able to play with them and get to know them a little more than you do ... just playing against them.”

Purser tore his hamstring during Ridgeline’s third game as senior. As a junior, he led the Riverhawks in extra-base hits (nine) and home runs (two), and ranked second on the squad behind Bowler in batting (.367), on-base percentage (.466) and RBIs (16) en route to garnering honorable mention all-state honors. Purser also struck out a team-high 69 batters and finished with a 2.767 ERA while pitching 43 innings last spring.

In his one pitching performance as a senior, Purser fanned 11 and only allowed one run on four hits in six complete innings.