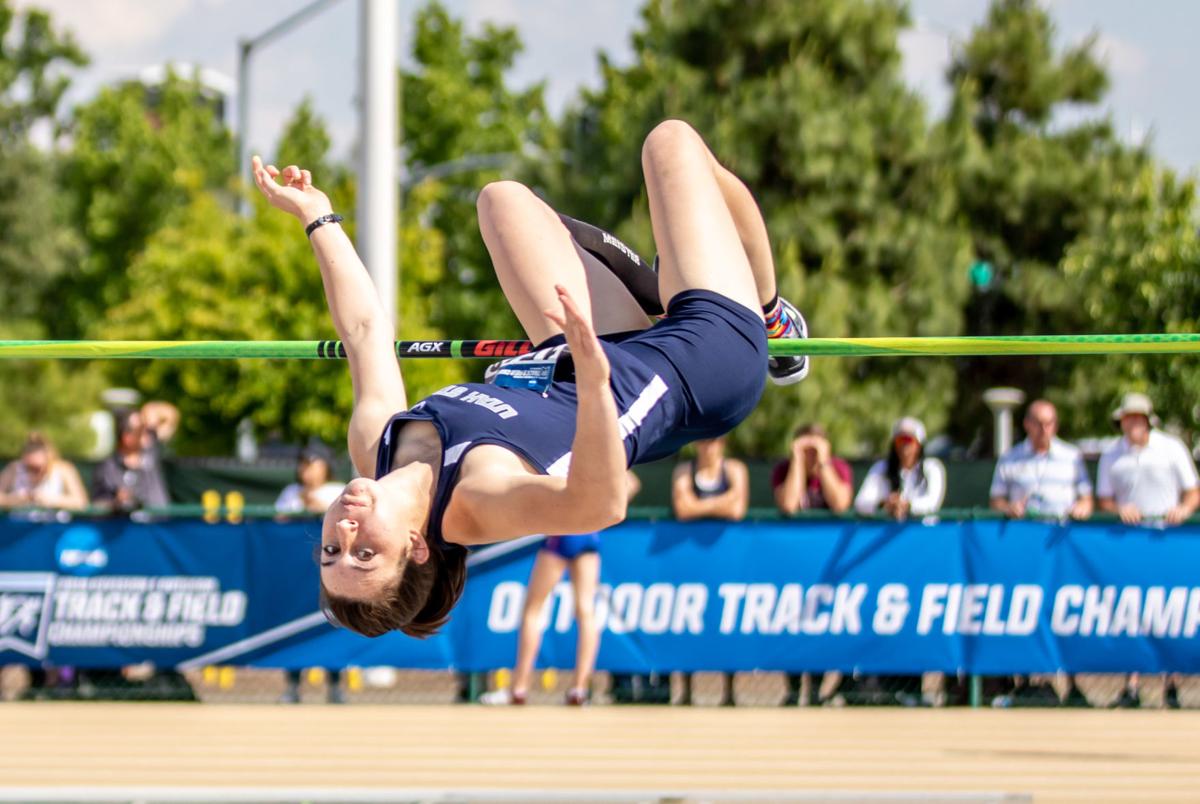 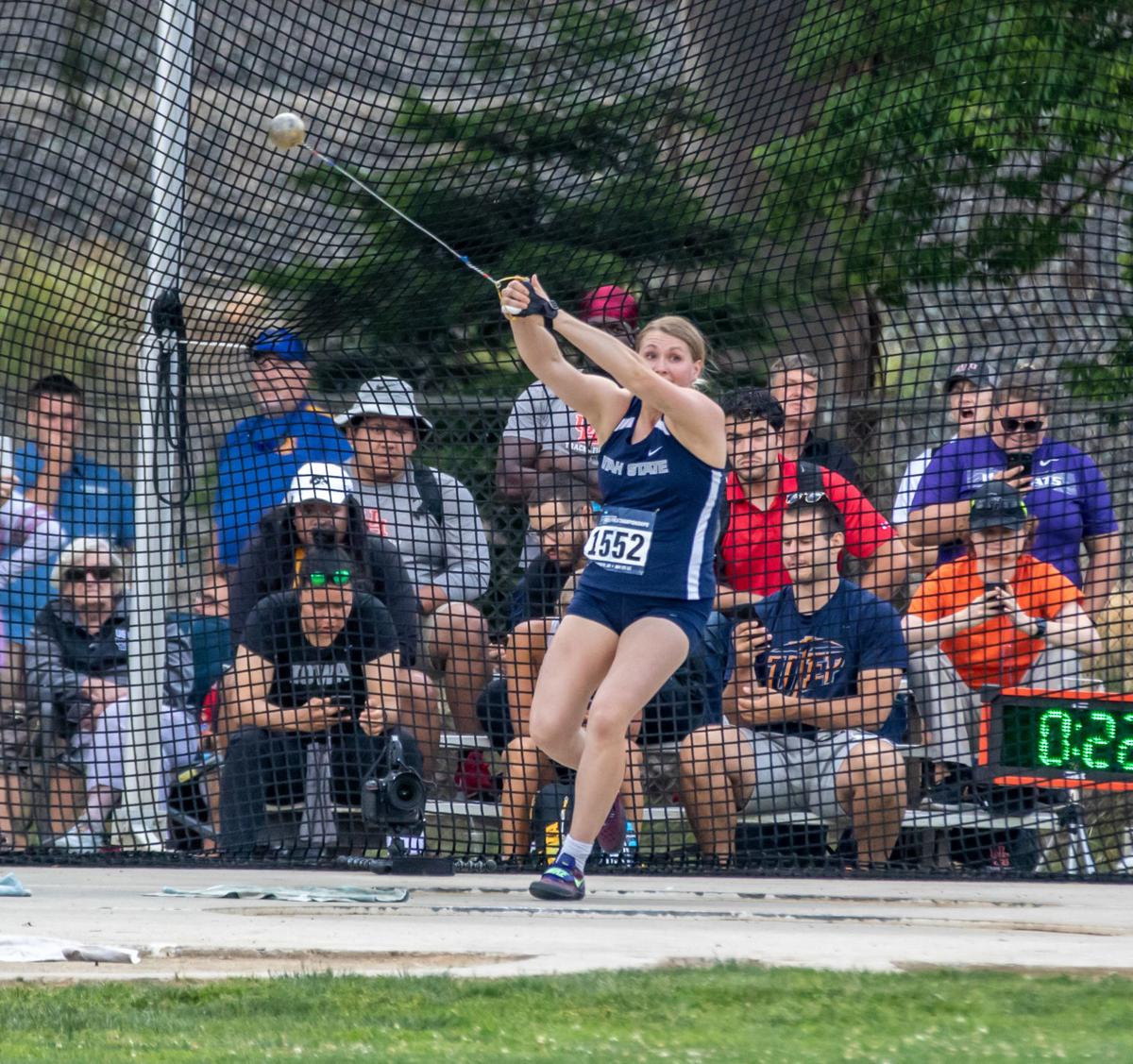 If Jennifer Christensen had any nerves in her first and only appearance at the NCAA West Preliminary Track & Field Championships, it certainly didn’t show.

The Utah State senior put together one of the best performances of her career in the high jump on Day 1 of the meet, which was contested Thursday at Hornet Stadium in Sacramento, California.

Christensen was oh so close to securing a spot in the top 12, which would have qualified her for the NCAA Championships. The former Grantsville High standout was one of 17 out of 48 athletes who cleared the bar at 5 feet, 8.75 inches, which was only half of an inch away from her personal record.

Unfortunately for Christensen, she needed to clear the bar on her first try to punch her ticket to nationals. The senior was successful on her third attempt after clearing 5-5 and 5-7 on her first one.

“I’m so happy for Jennifer,” USU assistant coach Erik Rasmussen said. “She has always been a great competitor and one of our most consistent jumpers. She made some important changes this year that really turned her into a better athlete. ... Although she finished just outside the top 12, I couldn’t be more happy with her and how she competed, and I look forward to seeing what she does in the future.”

Christensen, who was seeded 29th, ended up in a two-way tie for 16th place.

“A few minutes before my make at 1.75 (meters), I took a second to appreciate everything and everyone in my life who has supported me and ultimately brought me to that moment,” she said. “I’m very blessed and thankful to be competing with great athletes as such a competitive level.”

Christensen was one of four Aggies who showcased their talents on Day 1 of the meet, and she was the highest placer.

Aggie senior Alyssa Snyder represented the Lady Aggies in the 10,000 and completed the race in 35:13. Snyder, who was an All-American in this event in 2017, placed 39th.

Michala Zilkey had a solid day for the Lady Aggies in the hammer as she broke seed by 10 positions. Zilkey was 38th with a heave of 182-8, which was less than six feet off her PR.

“I felt good about my performance,” Zilkey said. “Of course a PR would have been better, but just getting the experience under my belt for this year sets me up well to do even better next year.”

Zilkey is one of three Aggies who will compete in a pair of events at this meet, and she will return to action Friday in the discus. The native of Gig Harbor, Washington, has PRed in either the hammer or discus in every meet during the outdoor season.

A couple of Cache Valley natives shined while representing BYU on Day 1 of the West Prelims. For starters, former Sky View star Conner Mantz is headed to nationals after finishing fifth in the 10,000 with a time of 29:00.

Mantz, who was seeded fourth in the West and is ranked fourth nationally, was one of three Cougars to place in the top five and one of six in the top 12. Teammate Rory Linkletter was the gold medalist in the 10,000 for the second straight year.

Former Sky View stalwart Brenna Porter easily advanced to Friday’s quarterfinal round of the 400 hurdles by winning the third heat and running the fourth-best time of the evening. The senior, BYU’s record-holder in the event, clocked in at 57.99.

In addition to Zilkey, eight other Aggies will be in action Friday. USU will be represented by Talie Bonds in the 100 hurdles, Cierra Simmons-Mecham, Adam Hendrickson and Stokton Smith in the 3,000 steeplechase, Brenn Flint and Christian Sonnenberg in the discus, and two-time defending champion Sindri Gudmundsson and Kyle Morris in the javelin.