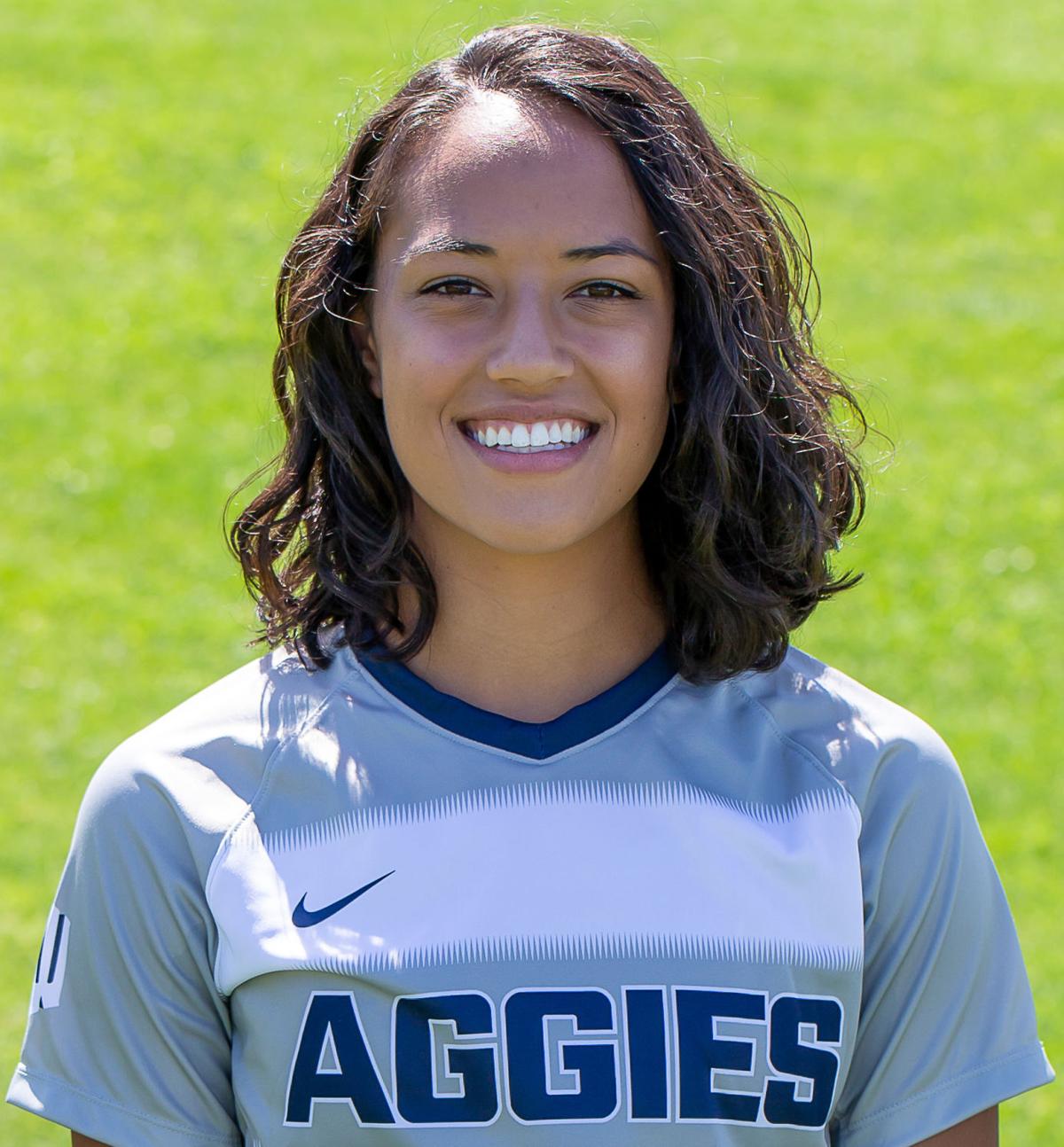 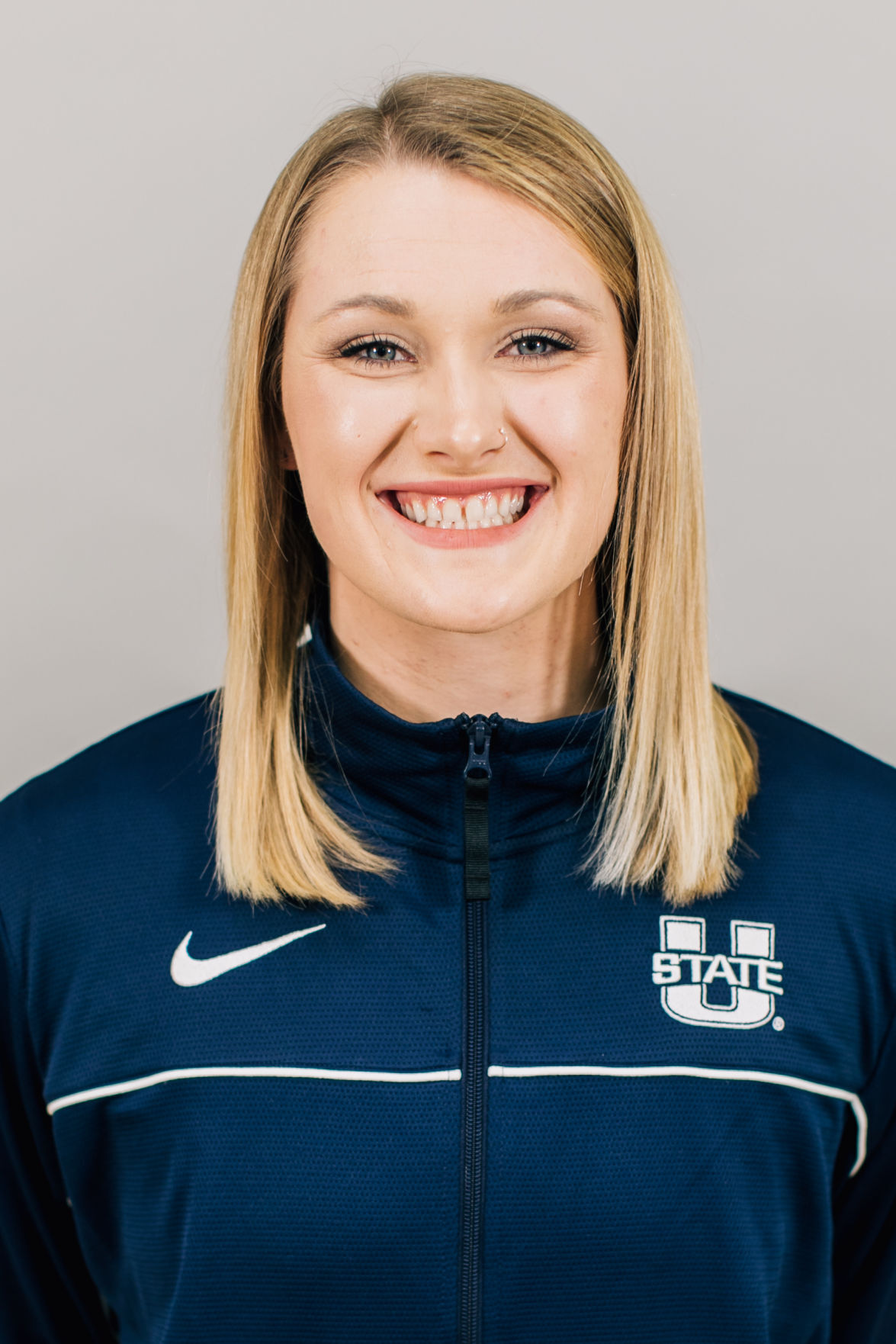 A pair of former Utah State athletes have been nominated for the 2020 NCAA Woman of the Year award.

Four-year starting soccer player Mealii Enos and standout track & field performer Michala Zilkey were two of a record 605 nominees for the annual award, which recognizes graduating female athletes who have excelled in athletics, academics and leadership throughout their collegiate careers.

Zilkey and Enos shined as student-athletes during their time in Cache Valley. Both were academic all-Mountain West selections every year as an Aggie, although the 2020 track & field honorees have yet to be announced.

Enos appeared in 76 career matches for Utah State and ranks ninth in the program record books with 74 starts. The center back was named to the Mountain West All-Newcomer team in 2016.

The native of Highlands Ranch, Colorado, is arguably one of the best defenders in program history, and she also scored three goals during her collegiate career — against Boise State as a freshman, San Diego State as a junior and a memorable game-winning goal against Weber State as a senior.

Enos maintained a 4.0 grade point average throughout college and graduated this past spring with bachelor’s degrees in special education and communication disorders. She was USU’s Valedictorian of the Emma Eccles Jones College of Education and Human Services.

Meanwhile, Zilkey had high expectations for her final year of eligibility after qualifying for the NCAA West Preliminary Championships in the discus and hammer as a junior. Unfortunately for Zilkey, her last outdoor track & field season was canceled due to COVID-19.

Zilkey finished 38th in the hammer and 46th in the discus at regionals a year ago. Only 48 competitors in each individual event earn the right to compete at this meet.

Zilkey graduated a couple of months ago with bachelor’s degrees in exercise science and communication studies. She was a five-time Whitesides Scholar Athlete during her time in Logan.

Enos and Zilkey are two of 259 Division I nominees for the NCAA Woman of the Year. There are 126 D-II nominees and 220 from D-III institutions.

In order to be eligible for this award, a nominee must have been awarded a varsity letter in an NCAA-sponsored sport and have completed the requirements for an undergraduate degree by this summer — or demonstrated she would have finished her degree if it wasn’t for the coronavirus pandemic.

As a junior, Warren was USU’s second-leading rusher as he racked up 569 yards on 112 carries and scored five touchdowns. The former NJCAA Offensive Player of the Year also caught 15 passes for 182 yards.

The Doak Walker Award is presented annually to the nation’s top college running back. The winner will be announced in November.