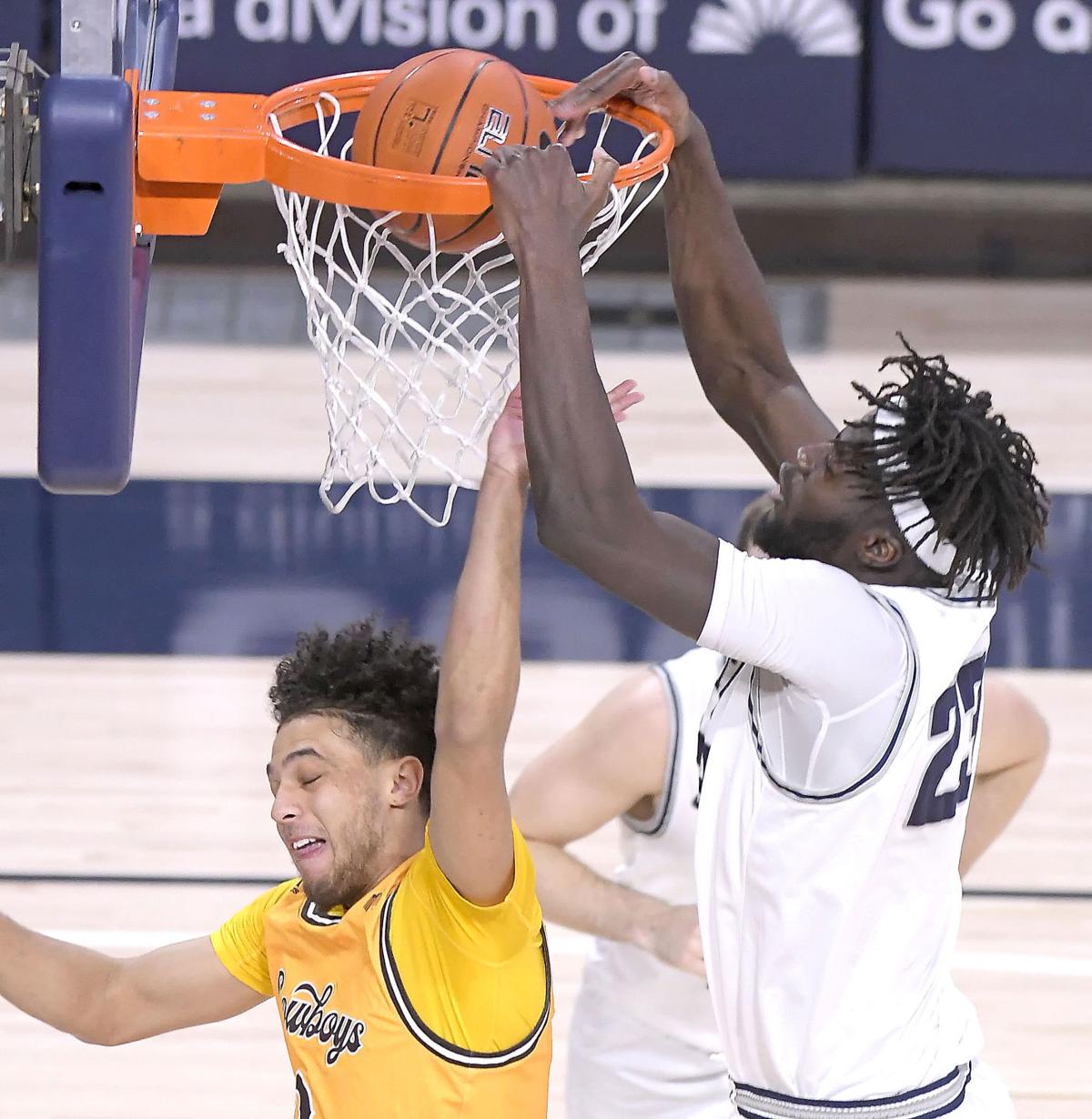 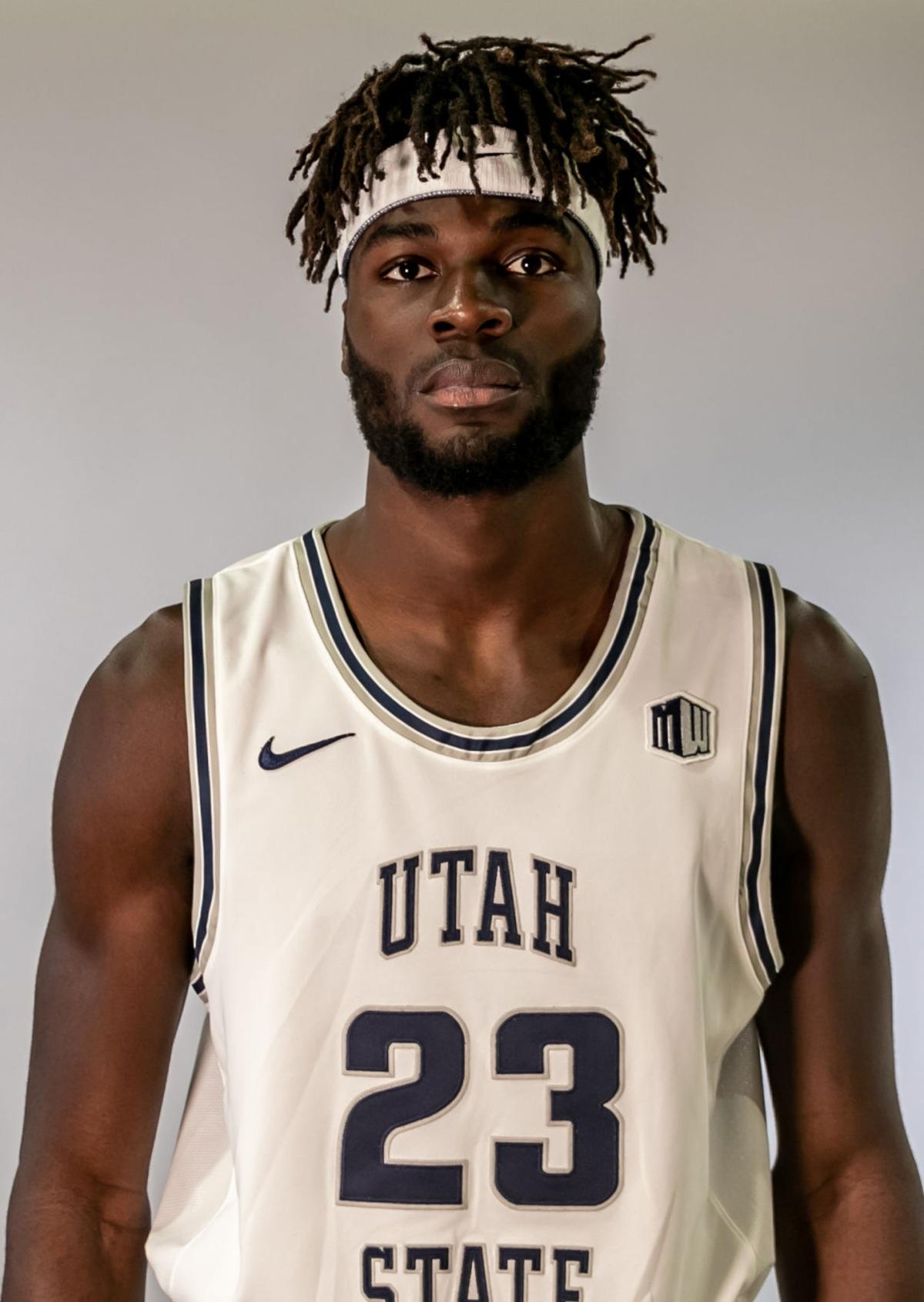 With the season Neemias Queta has put together for the Utah State men’s basketball team, it’s no surprise that accolades are pouring in.

The Aggie center from Barreiro, Portugal, was named an honorable mention All-American on Tuesday by The Associated Press. He was also named the District VIII Player of the Year by the U.S. Basketball Writers Association (USBWA) and first-team all-District 17 by the National Association of Basketball Coaches (NABC).

Queta is the seventh AP All-American in USU history and second in the last three years, joining Sam Merrill (2019), Tai Wesley (2011), Gary Wilkinson (2009), Jaycee Carroll (2007, 2008), Marvin Roberts (1969, 1971) and Wayne Estes (1965). Queta is the second-straight Aggie to earn USBWA District VIII Player of the Year as Merrill earned the award in 2020. He has been named NABC all-District 17 every year with the Aggies, earning second-team honors each of the past two seasons before earning first-team honors this year.

The 7-footer leads the Aggies in scoring, averaging 15.1 points per game, and on the glass, pulling down 10.0 rebounds an outing during the 2020-21 campaign. He finished the year with double-doubles in eight of the final nine games. Queta led the MW and ranks third in the nation with 3.21 blocks per game, setting the all-time record in career blocked shots with 212. He also set a single-game school record with nine blocks against Colorado State during the semifinals of the MW Tournament last Friday. Queta’s 90 blocks on the year surpassed his own single-season school record of 84, set during his freshman year.

Queta has led the Aggies to three-straight NCAA Tournament berths, just the second time in school history that USU has earned back-to-back-to-back spots in the Big Dance (2009-11). The Aggies enter the 2021 NCAA Tournament as an 11th-seed and will face sixth-seeded Texas Tech on Friday in Bloomington, Indiana, at 11:45 a.m.