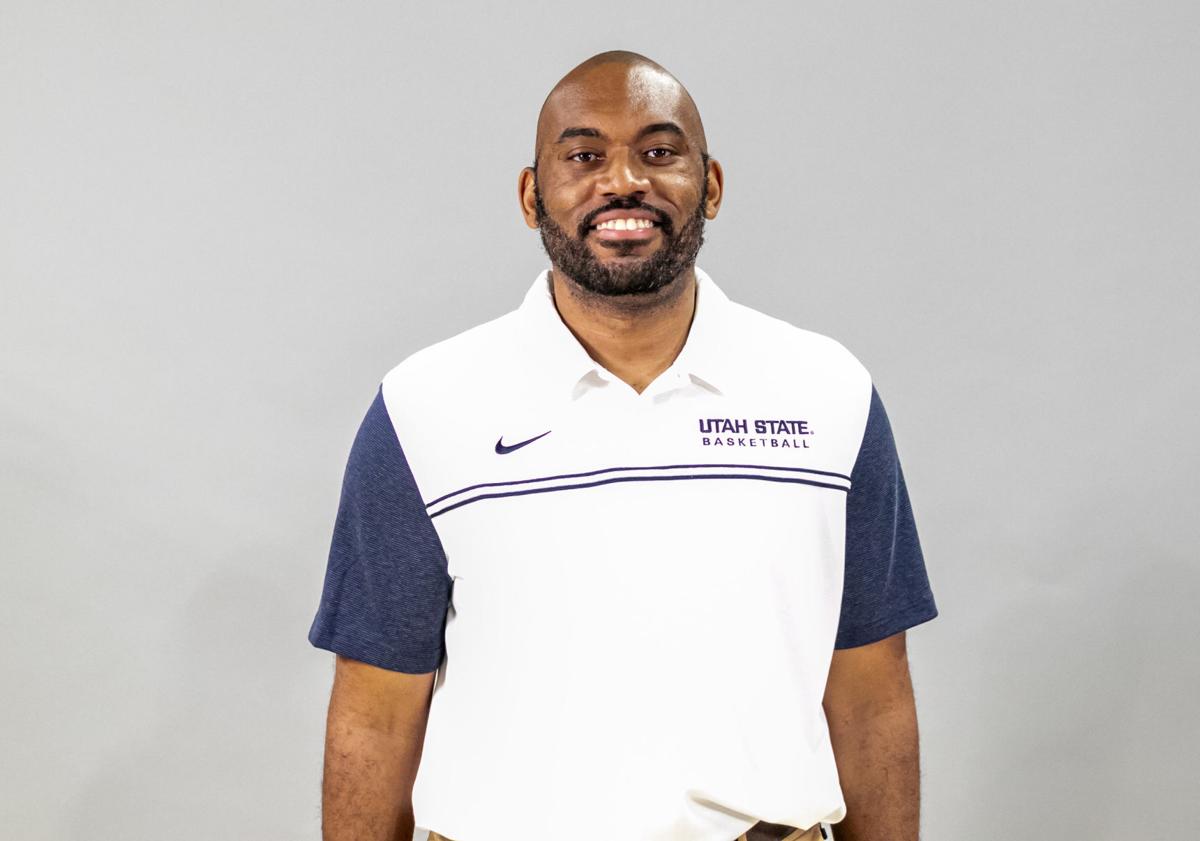 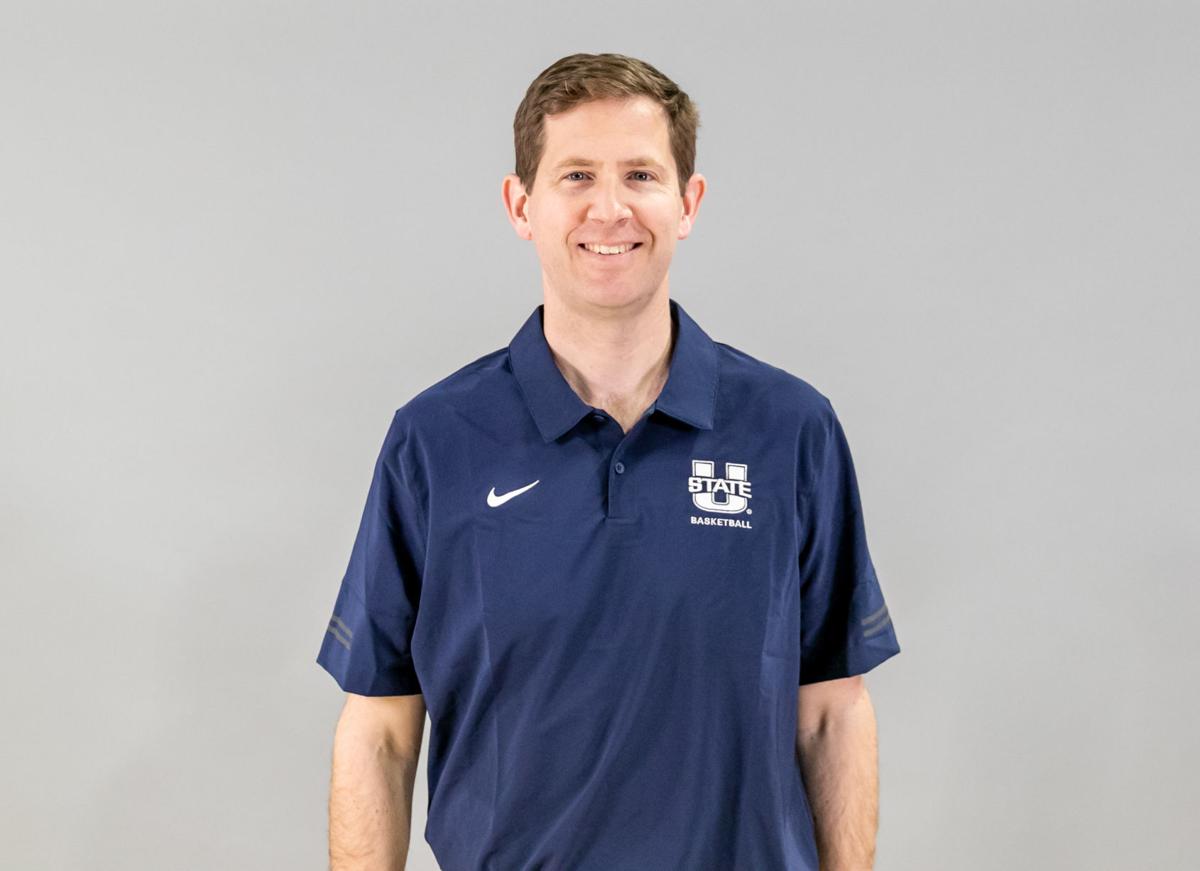 Two members were announced this week, with a third (Nate Dixon) expected any day now. Bryce Crawford joined Matt Henry, who was introduced on Wednesday. Crawford’s hiring was released on Thursday. Both are following Odom from UMBC.

Also joining the reunion of Retrievers is guard R.J. Eytle-Rock, who announced on Twitter this week he was becoming an Aggie. Fellow UMBC teammate Brandon Horvath, a 6-foot-10 guard/forward, has also declared on social media he is coming to USU.

Henry was a member of the UMBC staff the last three years, helping the Retrievers to an America East regular season conference championship a season ago.

“I am thrilled to join coach Odom’s staff at Utah State,” Henry said in a press release. “The history and tradition of Utah State Aggie basketball speaks for itself. The opportunity to become part of such a program is very rare. My family and I are looking forward to joining the Cache Valley community and we can’t wait for our first taste of Spectrum Magic this winter.”

Prior to his three years at UMBC, Henry was an assistant coach at St. Peter’s for five seasons, Mount St. Mary’s for two years and at Trinity University (Texas) for three seasons. He was also the director of basketball operations at Georgetown.

Henry and his wife, Lee, have three sons.

Crawford was with Odom at UMBC for five seasons. With the Retrievers, Crawford helped the squad to the America East Conference regular season title in 2020-21 along with three-straight 20-plus win seasons. Crawford was also a member of the coaching staff that mentored UMBC to an NCAA Tournament victory in 2018, upsetting top-seeded Virginia as a No. 16 seed, the first No. 16 seed to knock off a No. 1 seed in tournament history.

“My family and I are so appreciative of coming to Cache Valley and joining Aggie Nation,” Crawford said. “The pride and passion that surrounds not only the men’s basketball program, but the university is palpable. We very much cherish the opportunity to help add to the legacy and tradition of those who have come before and are excited to make new memories moving forward. We will do our best to make this community proud.”

Crawford was also a member of Odom’s staff at Lenoir-Rhyne, serving as an assistant and helping the Bears to the NCAA Division II Regional Finals for the first time in school history. Crawford has also spent time at Texas, Charlotte and Ohio State in various capacities.

Crawford and his wife, Hallie, have two daughters.

Eytle-Rock is a 6-3 guard from London, England. He has two years of eligibility left.

Last season he led the Retrievers in scoring (14.3 points a game) and assists (2.5). Eytle-Rock also led the team in 3-point field goal percentage at 40 percent, plus attempted the most free throws on the team, making 79.2 percent. He was third on the team in rebounding at 4.9, averaged just over 30 minutes a contest and made 47.4 percent of his shots from the field.

He was injured part of his sophomore season, but in three years at UMBC played in 73 games and started 64. His career averages are 9.5 points, 3.8 rebounds, 2.5 assists and 28 minutes a game.

The Aggie guard become the second USU player to join the University of Utah. He made the announcement on Twitter this week. The Virginia transfer will be playing at his third school.

Anthony came to USU two years ago, sitting out the 2019-20 season. This past season he started all 28 games he appeared in, finishing third on the team in scoring with 10.0 a game. He was second in assists with 3.1 an outing and also third in rebounding at 4.8. He was tied for second with 12 blocks on the season.