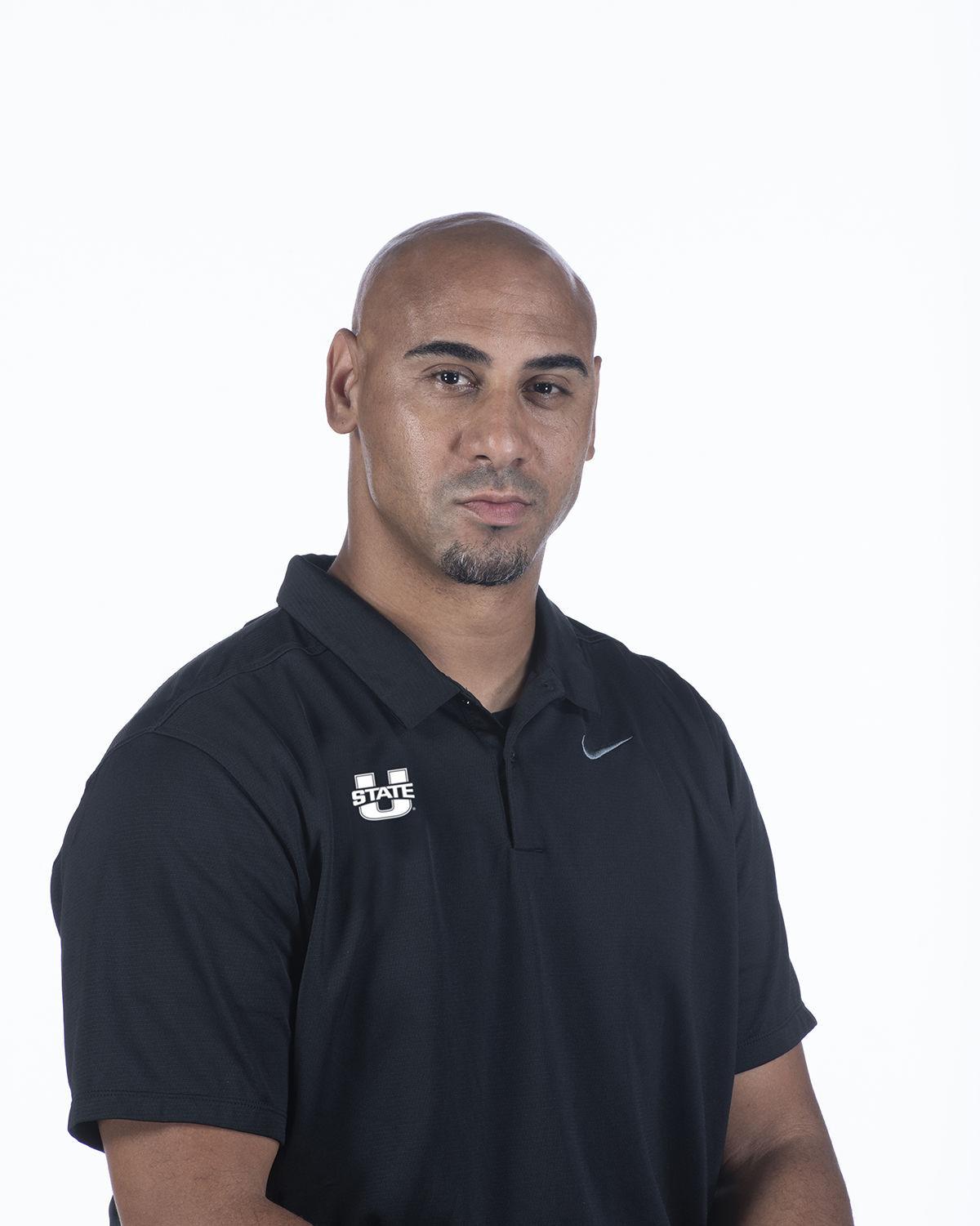 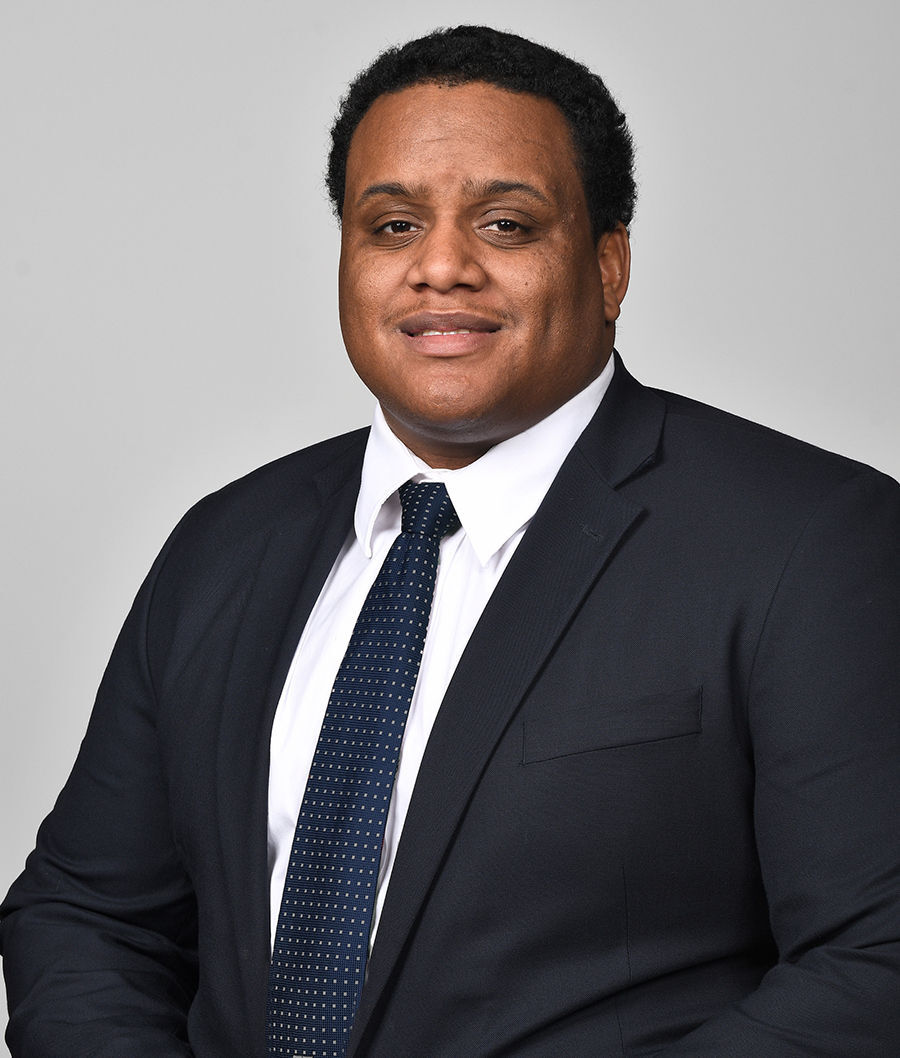 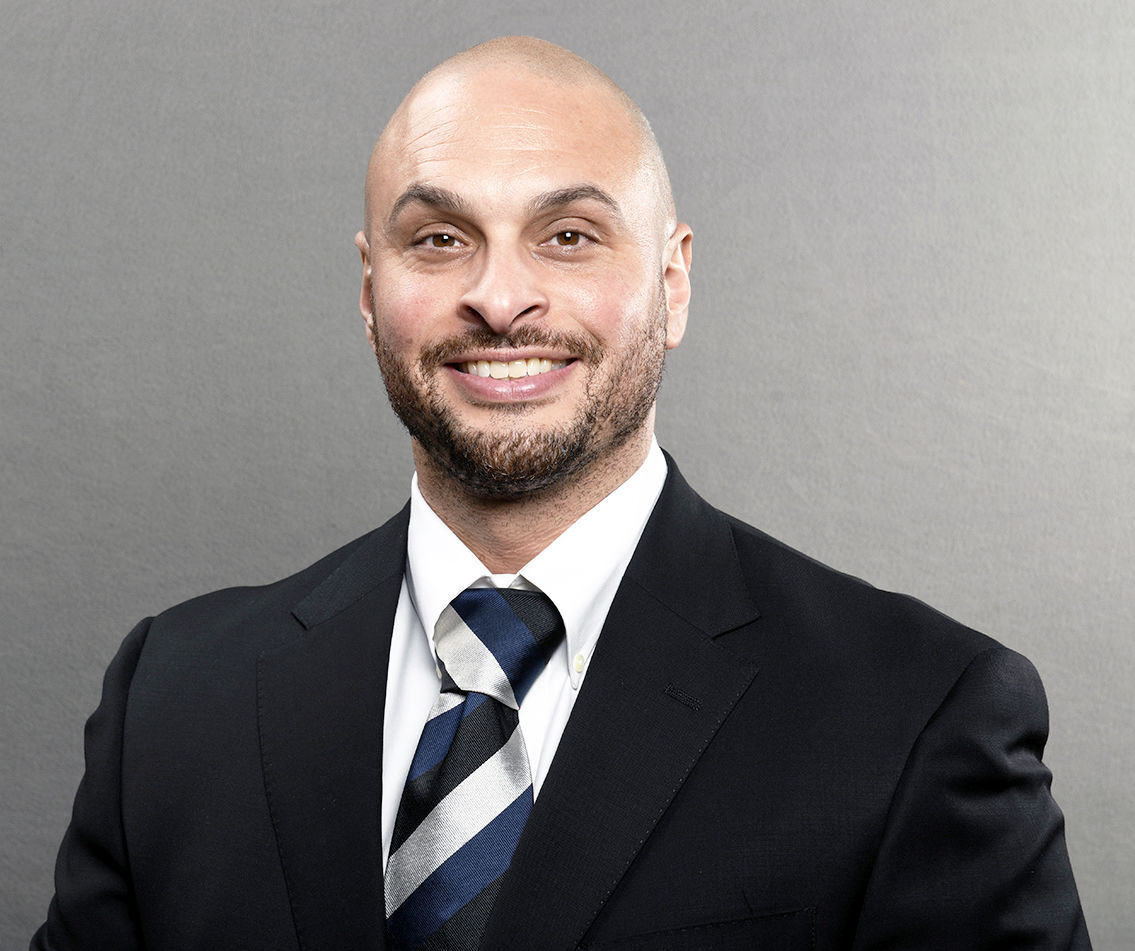 The news was made official Friday, although UCF head coach Josh Heupel — a former offensive coordinator at USU — announced last month Tucker was headed to Logan.

“Anthony obviously did an outstanding job at UCF and was an important part of their success the last three seasons,” Anderson said. “His offensive style is cutting edge and dynamic, and his West Coast background is critical for our recruiting moving forward. Anthony’s energy and offensive knowledge will be a great asset for the rest of our staff.”

The Golden Knights finished the 2020 season ranked second among all FBS teams in total offense (568.1 yards per game), third in passing offense (357.4 ypg) and ninth in scoring offense (42.2 points per game).

“Coach Anderson has put together a staff of quality people with great energy and football acumen,” Tucker said in a press release. “I’m extremely excited to be a part of this next great chapter of Utah State Aggie football.”

Tucker, who played at FSU from 1994-98 and was a two-year starter for the Bulldogs, graduated from that university with a bachelor’s degree in criminology. He also played professionally for four seasons, including two with the New York Giants and one with the St. Louis Rams.

In addition to Tucker, the Aggies officially announced the hiring of two more key components to Anderson’s staff on Friday. Paul Jackson is the program’s new head strength and conditioning coach, while Micah James is the new offensive line coach. The news of James’ impending job at USU was first reported by Pete Thamel of Yahoo Sports at the end of December, while rumors of Jackson becoming the head strength and conditioning coach have been swirling for several weeks.

Jackson has extensive experience as a head strength and conditioning coach as it was a position he held at Southern Mississippi (2011), Ole Miss (2012-19) and South Carolina (2020). The former Montclair (New Jersey) State fullback and linebacker also spent time as an assistant strength and conditioning coach at LSU from 2007-09, and was an intern for the New York Giants prior to that.

Jackson graduated with a bachelor’s degree in kinesiology from Montclair State and a master’s degree in physical education from LSU.

“BEST IN THE BUSINESS,” Anderson posted about Jackson Friday on Twitter. “... can’t wait to see my man PJ get these guys rollin next week.”

Meanwhile, James comes to USU from the University of Massachusetts, where he was the co-offensive line coach from 2019-20. UMass had two O-linemen named to national prestigious watch lists prior to this past season.

Prior to being hired by UMass, James spent time as a graduate assistant at Maryland, UCF and under Anderson at Arkansas State. Additionally, he was the run game coordinator and OL coach at Faulkner University in 2016.

James was a first-team all-conference selection as a player at Middle Tennessee, where he graduated with a bachelor’s degree in general studies with an emphasis in criminal justice.

“Really Excited,” James posted of his new job Friday on Twitter. “Thankful to be here! Let’s get to work!”

All of Anderson’s full-time coaches have been announced with the exception of the cornerbacks coach. Earlier this week, multiple outlets reported that position will be filled by former Troy coach Ray Brown.