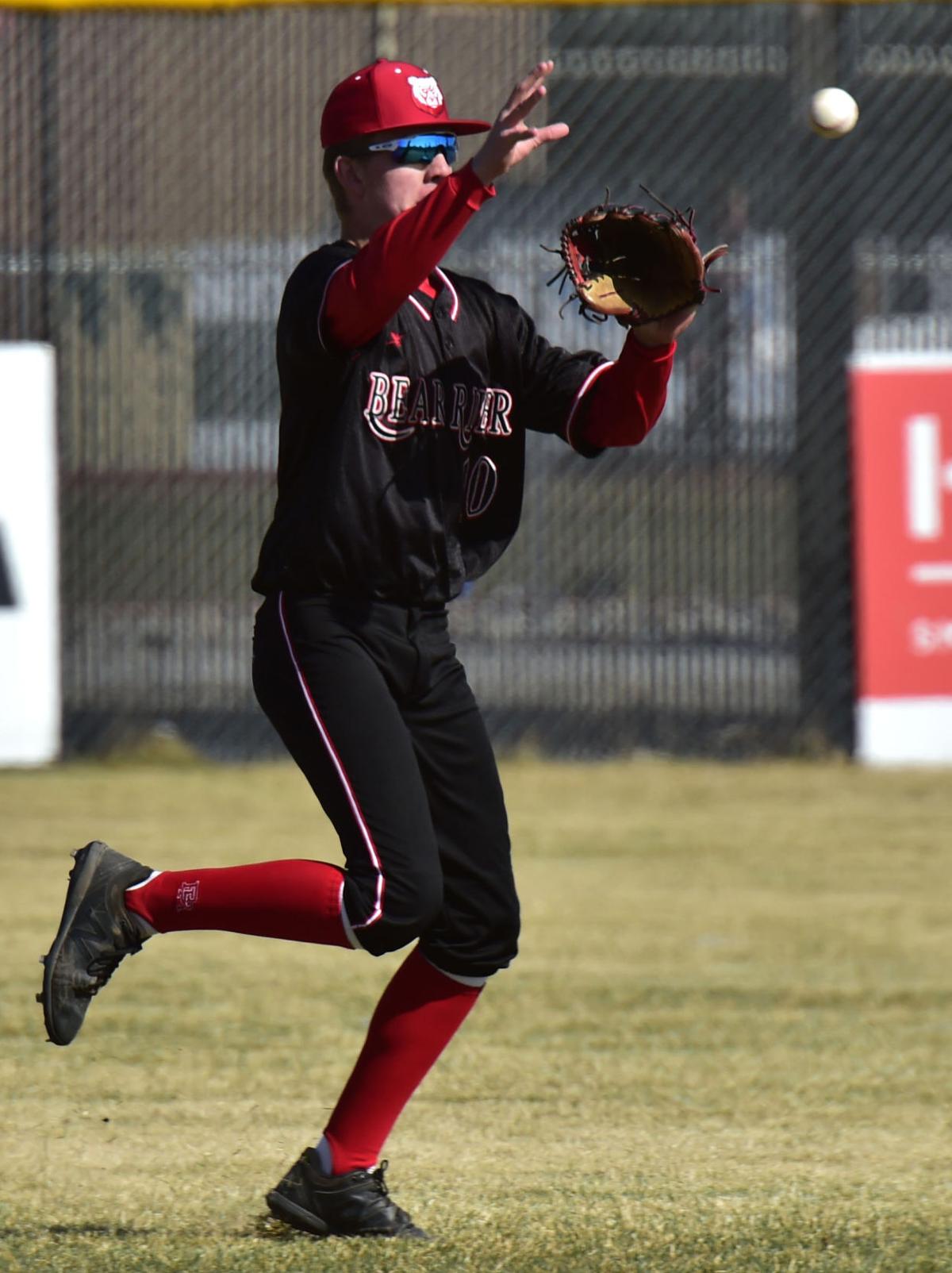 Bear River’s Hunter Harrow catches the ball in a game against Ridgeline Wednesday, March 31 in Garland. 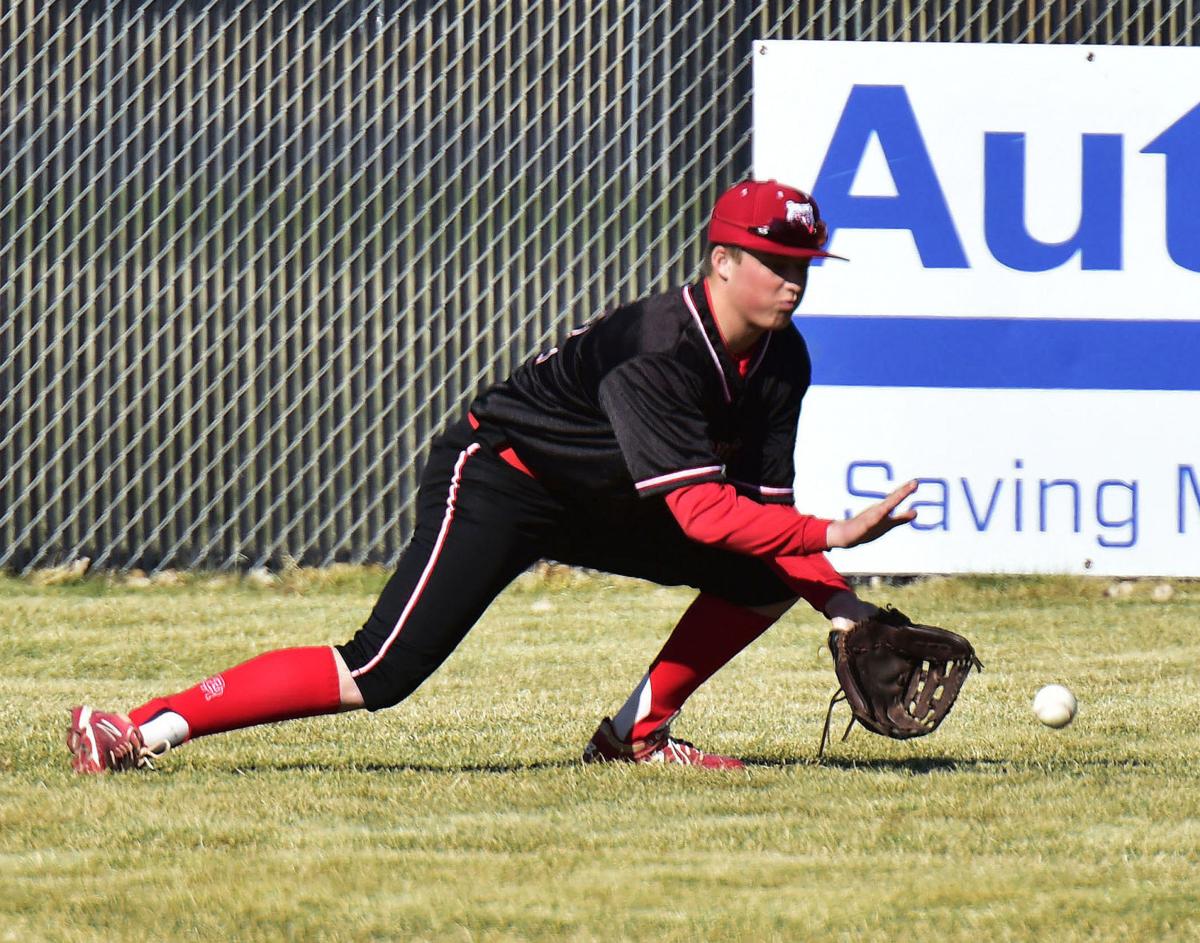 Bear River's Jhett Roche fields a ball in a game against Ridgeline Wednesday, March 31 in Garland.

Bear River’s Hunter Harrow catches the ball in a game against Ridgeline Wednesday, March 31 in Garland.

Bear River's Jhett Roche fields a ball in a game against Ridgeline Wednesday, March 31 in Garland.

The Bear River baseball team started Region 11 play last week with a three-game series against Ridgeline, losing the first two but bouncing back with a win to finish the series.

On Tuesday, the Bears traveled to Millville and came away with a 7-3 loss. Bear River took a 1-0 lead in the third inning and was up 3-1 after the fifth, but the Riverhawks’ bats came alive to produce six runs in the sixth. Ashton Harrow, who took the loss on the mound for the Bears, had two RBIs, with Easton Lish adding another.

On Wednesday, Ridgeline rallied in the final inning for an 8-7 win in Garland. The Riverhawks scored two runs in the top of the seventh.

In the bottom of the seventh, the Bears led off with a single. After a sacrifice bunt, Ridgeline pitcher Marshall Hansen enticed a fly out, then struck out the last batter to get the win. Pitcher Derek Dean took the loss for the Bears.

On Thursday, it was the Bears who took over late in the game as they returned to Millville. Trailing 3-2 after five innings, Bear River scored three runs each in the sixth and seventh to take an 8-3 win and avoid the series sweep. Taden Marble went 3 for 4 with four RBIs and got the win on the mound, while Lish and Jarett Giles had two hits apiece.

This week, Bear River (5-6, 1-2) goes back to nonconference play, traveling to Cedar Valley on Wednesday before returning home to host Bonneville on Thursday.