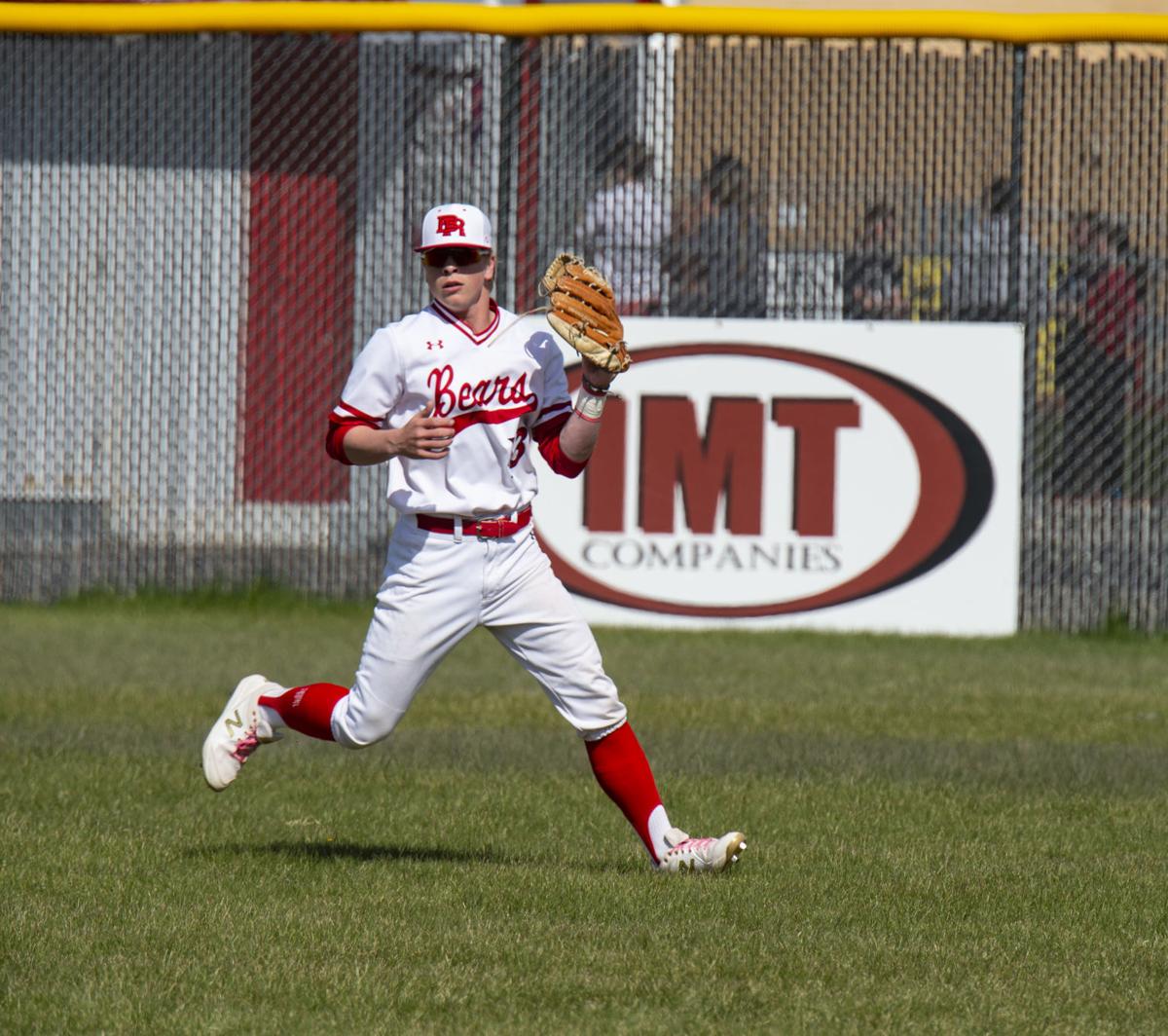 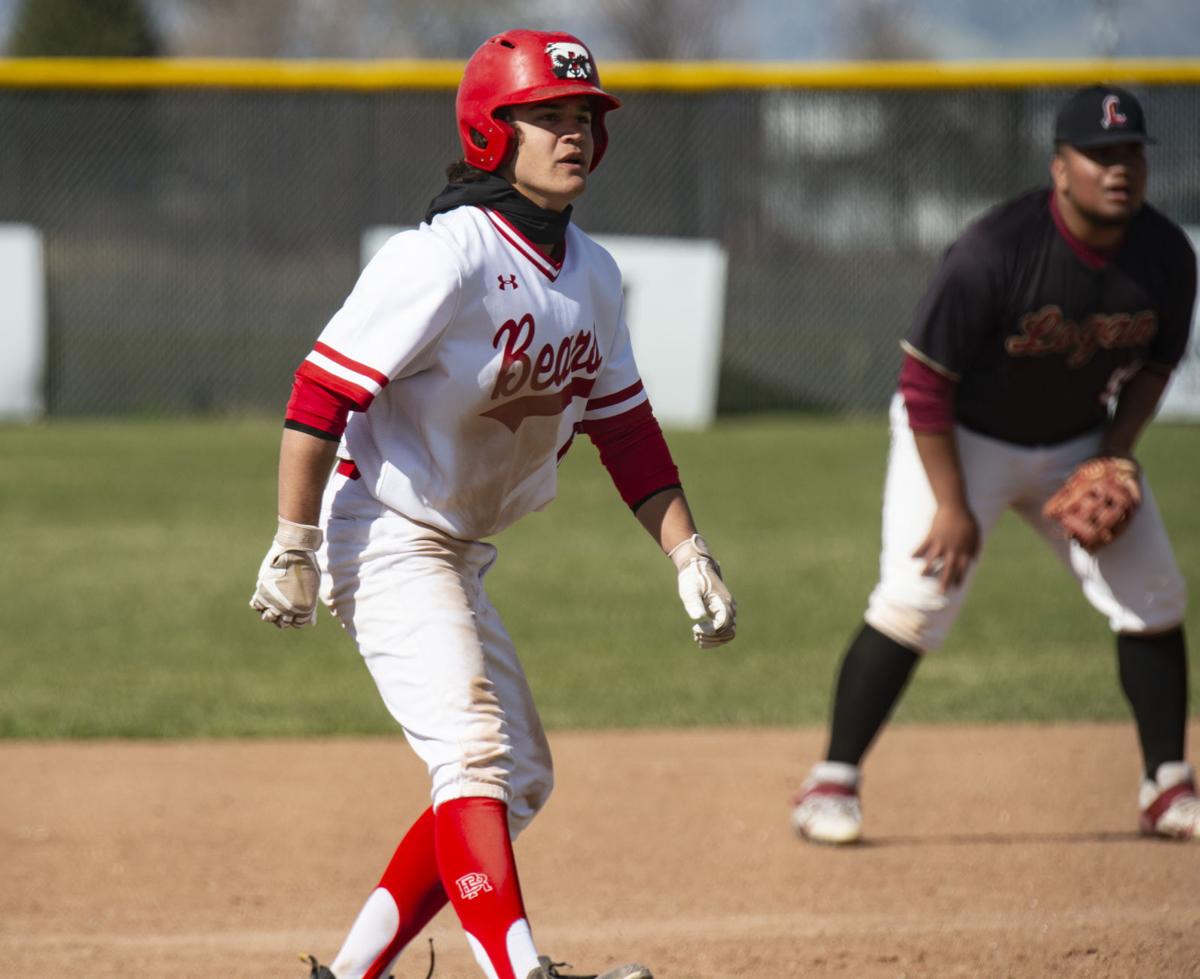 Bear River’s Alec Callister watches a play as he stands on base in a game against Logan Wednesday, April 21 in Garland.

Bear River’s Alec Callister watches a play as he stands on base in a game against Logan Wednesday, April 21 in Garland.

The Bear River baseball team played a three game series with Logan last week, coming out on top two games to one in the series and keeping pace in the region standings as the end of the regular season draws near.

However, before the series with the Grizzlies could begin the Bears had to travel to Smithfield on Monday to finish their series with Sky View after one of those games was rained out the week before.

Bear River prevailed by a score of 13-3 in that contest, giving them a 2-1 series lead over the Bobcats. Taden Marble got the win on the mound and the Bears amassed 15 hits with Ashton Harrow, Easton Lish, Hunter Harrow and Rhett Christensen all hitting doubles. Marcus Callister and Jarett Giles had three RBIs apiece, with Callister going 4-for-5 at the plate and Giles getting hits on two of three at-bats.

There was little time to celebrate as the Bears headed to Logan on Tuesday. Bear River never trailed after scoring two runs in the first inning and came out on top, 6-3. Ashton Harrow led the team in batting, going 4-for-4 and bringing three runs home, while Lish was the winning pitcher.

The series moved to Garland for the second contest on Wednesday. The Grizzlies scored first this time, but the Bears took the lead with three runs in the third inning and finished strong with five runs in the fifth and three in the sixth to end the game early in a 12-2 victory. Giles went 3-for-3 at the plate, Taden Marble and Hunter Harrow had two hits apiece, and Ashton Harrow got the win on the mound.

The series concluded with a return to Logan on Friday. Determined to avoid a sweep, the Grizzlies led 5-0 after two innings. The Bears rallied with six runs in the the fifth inning to take the lead, but it was short lived as Logan scored three times in the bottom of the fifth and went on to a 9-6 win. Lish and Giles each had two hits while pitcher Taden Marble took the loss.

Heading into this week, the Bears (11-8 overall) were tied for second place with Green Canyon and Mountain Crest at 5-4 in Region 11 play, while Ridgeline held a commanding lead with a region mark of 8-1.

This week features a series against the Wolves, with games scheduled for Tuesday and Friday in Garland and Wednesday in North Logan.