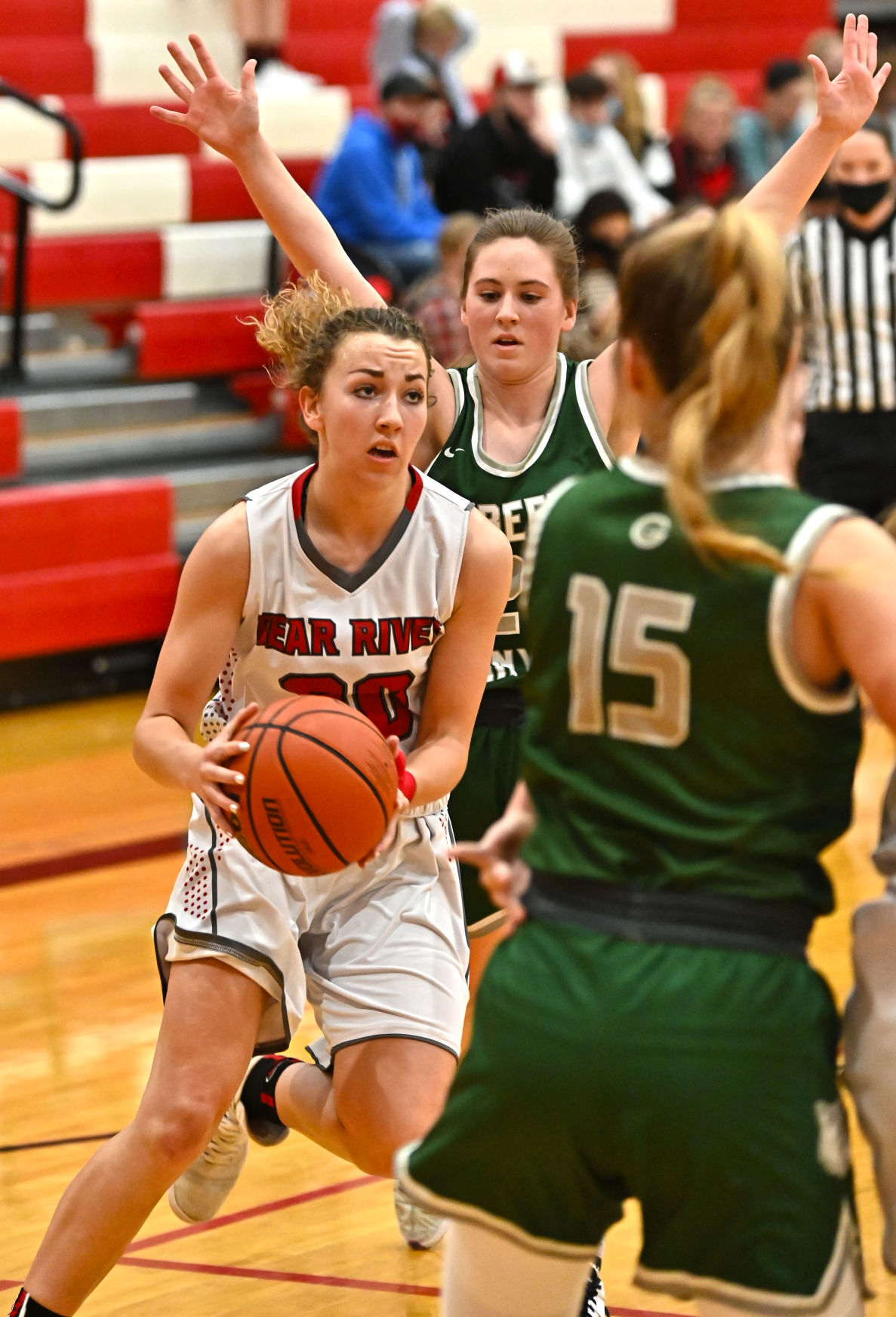 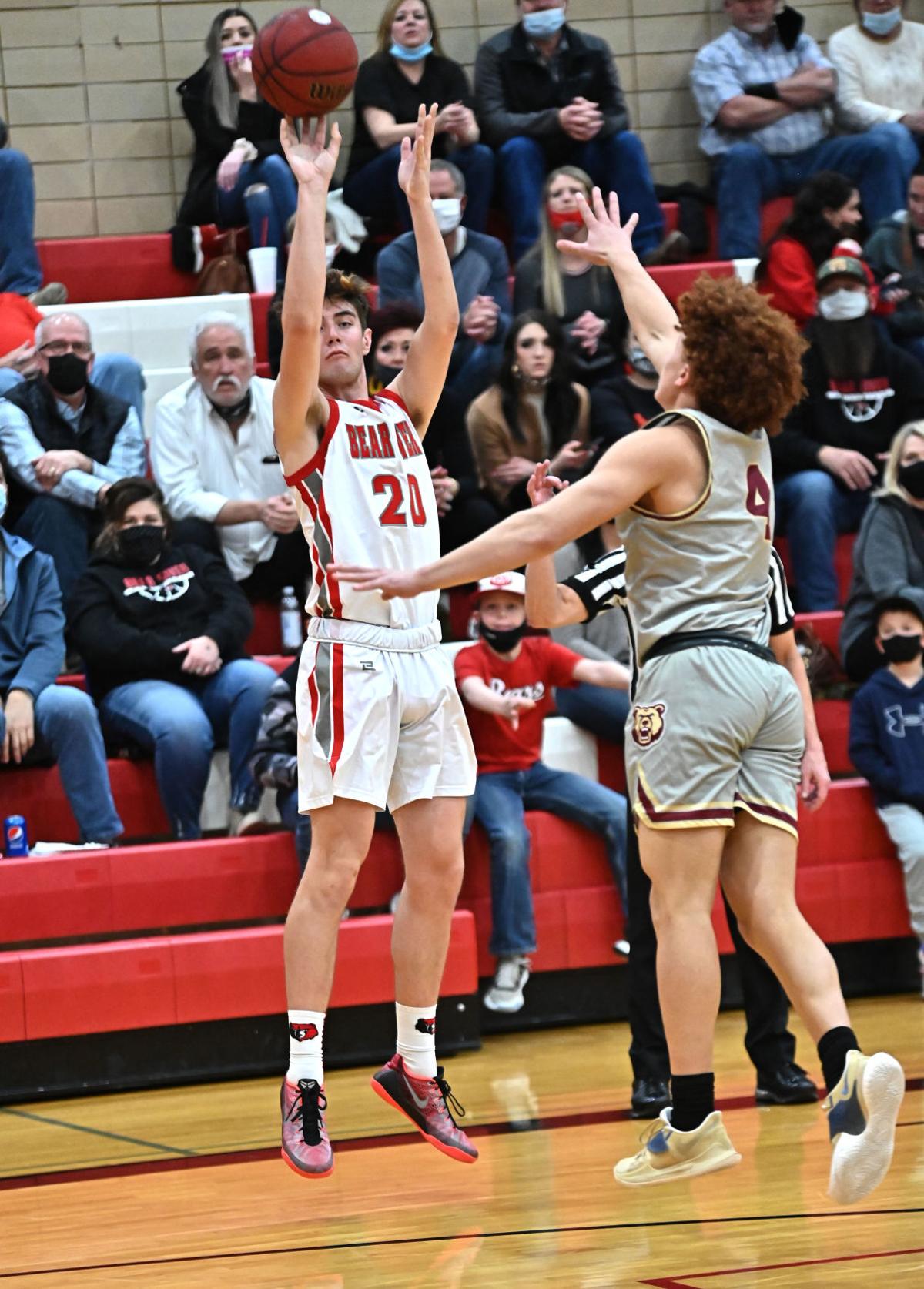 Both the boys and girls basketball teams at Bear River are getting ready for playoff games this week after closing out the regular season last week.

The boys’ squad lost its last two regular-season games last week. Logan came from behind to win in Garland last Wednesday, 79-65. In that game, Kace Jones led the Bears with 16 points and Jace Jacobson scored 12.

The boys headed to North Logan on Friday to finish the Region 11 schedule at Green Canyon. In a low-scoring affair, the Wolves came away with a 43-40 win. Gherig Marble led the Bears with 11 points, followed by Jones with eight.

The Bears finished the regular season at 9-12 overall and 2-8 in Region 11, placing them fifth in the region ahead of last-place Mountain Crest.

Bear River earned a No. 13 seed in the 4A state basketball tournament and will host Ben Lomond at 7 p.m. Wednesday at Memorial Gymnasium in Garland. The two teams have already met once this year, with the Bears topping the Scots 57-43 on Dec. 5 in Garland.

The winner of that contest will be headed to St. George to take on No. 2-seeded Dixie, this year’s Region 9 champion, on Saturday.

The girls went to Logan last Tuesday and gave the Region 11 champion Grizzlies a good game, taking a lead into halftime, but Logan came storming back in the second half to win 55-46. Olivia Taylor led the Bears, and all scorers in the game, with 20 points.

The Bears finished the regular season at home, hosting Green Canyon last Thursday. The visiting Wolves came away with a convincing 58-44 win. Taylor once again led Bear River, this time with 18 points.

The girls finished the regular season at 6-16 overall and 1-9 in Region 11, tied for last place with Mountain Crest.

The Lady Bears, who like the boys received a No. 13 seed in the 4A tournament, are now set to host Crimson Cliffs at 7 p.m. Thursday in Garland. The winner will play at Green Canyon on Saturday.