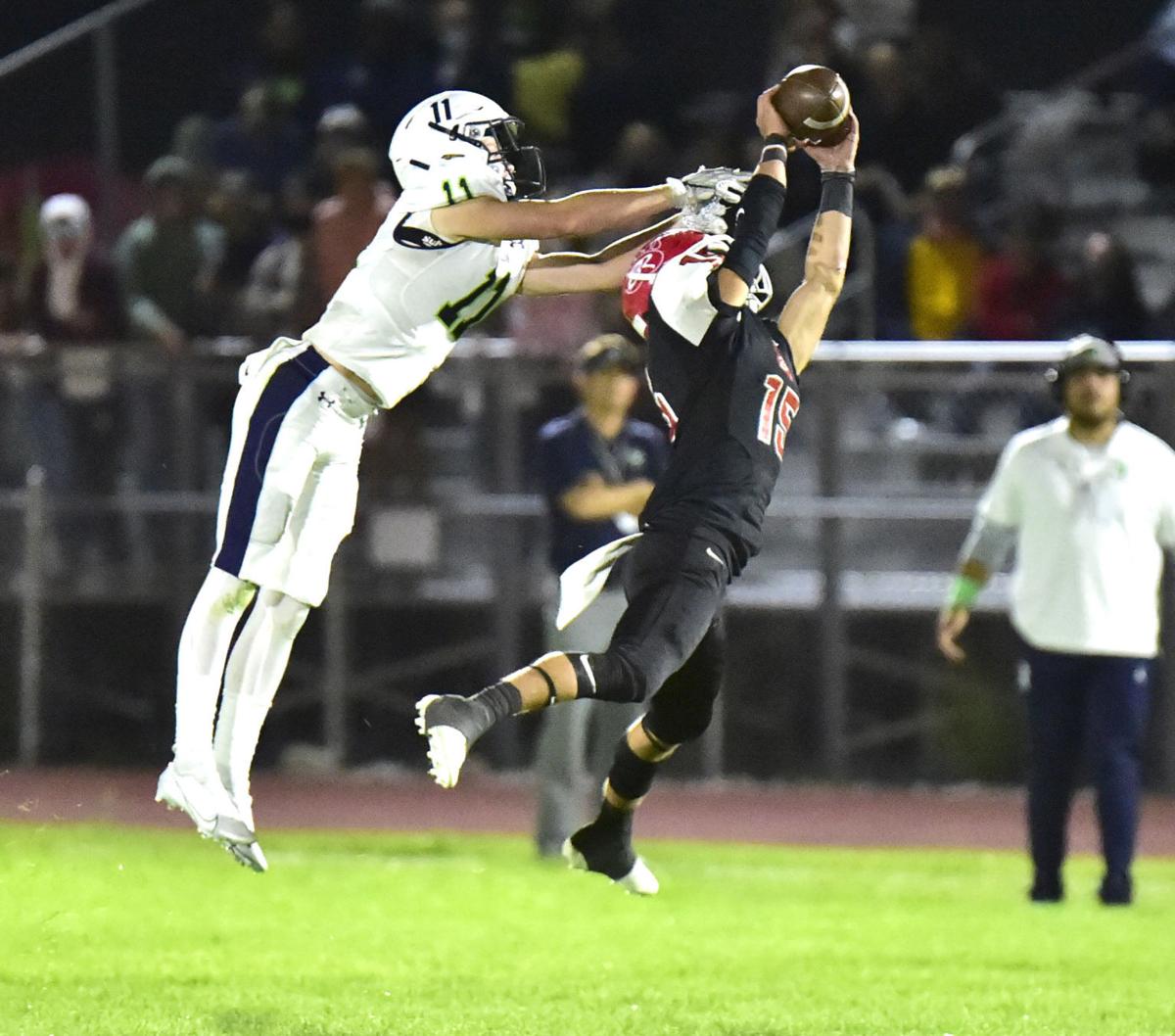 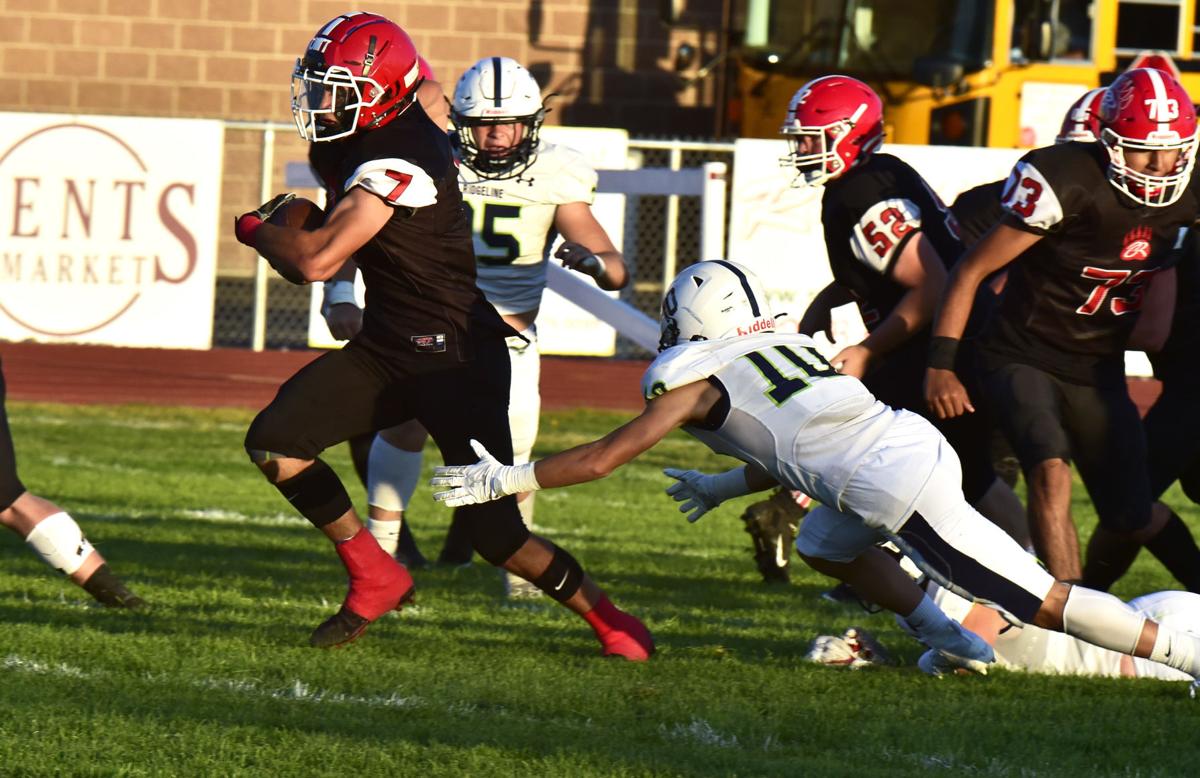 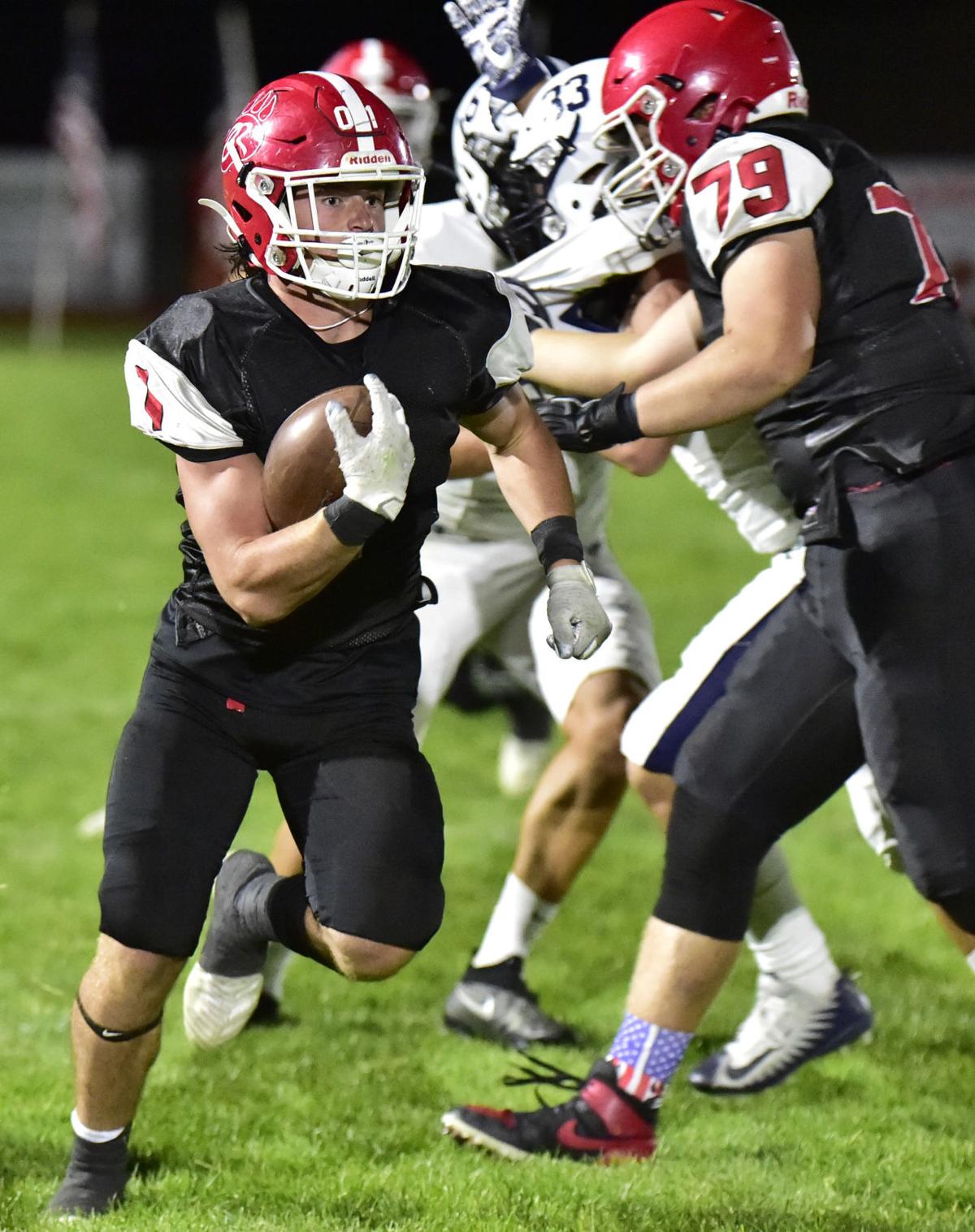 Football is often a game of inches, and Bear River came up on the short end of that adage in an exciting homecoming game last Friday.

Trailing by seven points and driving with a chance to send it to overtime, Bears quarterback Josh Payne completed a 28-yard pass to Garrison Marble on the last play of the game that came up just short of the goal line, preserving a 34-27 victory for the visiting Riverhawks in a Region 11 game in Garland on Sept. 11.

Following the previous week’s thrilling comeback win over Box Elder, the Bears found themselves in a different position this time around as they jumped out to an early 14-0 lead in the first quarter. Running back Kace Jones continued his string of explosive plays this season, breaking off an 84-yard touchdown run to start the scoring four minutes into the game. On its next drive, Bear River extended its lead when Payne hooked up with Chance Udy on a 35-yard touchdown pass.

Ridgeline got on the board with a 20-yard touchdown pass late in the first quarter, then rattled off 17 unanswered points in the second quarter to take a 24-14 lead into halftime.

The Bears struck quickly coming out for the second half, when Chance Udy broke free for a 67-yard scoring run that brought his team within four points. The Riverhawks answered with a 14-yard touchdown pass from quarterback Kaden Cox to Jovesa Damuni.

A field goal extended Ridgeline’s lead to 34-20 midway through the fourth quarter, but the Bears weren’t done yet. Payne found Darien Johnson on a 19-yard strike to pull within seven points with about four minutes left, and the Bear River defense got another stop to give the offense a chance to tie the game, but Payne’s completion to Marble was stopped about two yards shy of the end zone.

Both teams put on a strong offensive display. Bear River racked up 411 yards of total offense, with Jones amassing 110 yards on the ground and Udy adding 87 yards rushing. Payne finished with 175 yards through the air in an efficient performance in which he completed 18 of 28 passing attempts.

On the other side, Cox finished with 346 yards passing and four touchdowns, which proved to be just enough to pick up the important road victory.

In the first week of Region 11 contests, Ridgeline, Sky View and Logan all picked up wins while Bear River, Green Canyon and Mountain Crest dropped to 0-1 in region play.

The Bears will alternate between home and road games for the rest of the season. Up next is a trip to Logan this Friday, Sept. 18. The Grizzlies beat Mountain Crest 35-6 last Friday and will be looking to avenge last year’s 17-14 loss to the Bears in Garland.