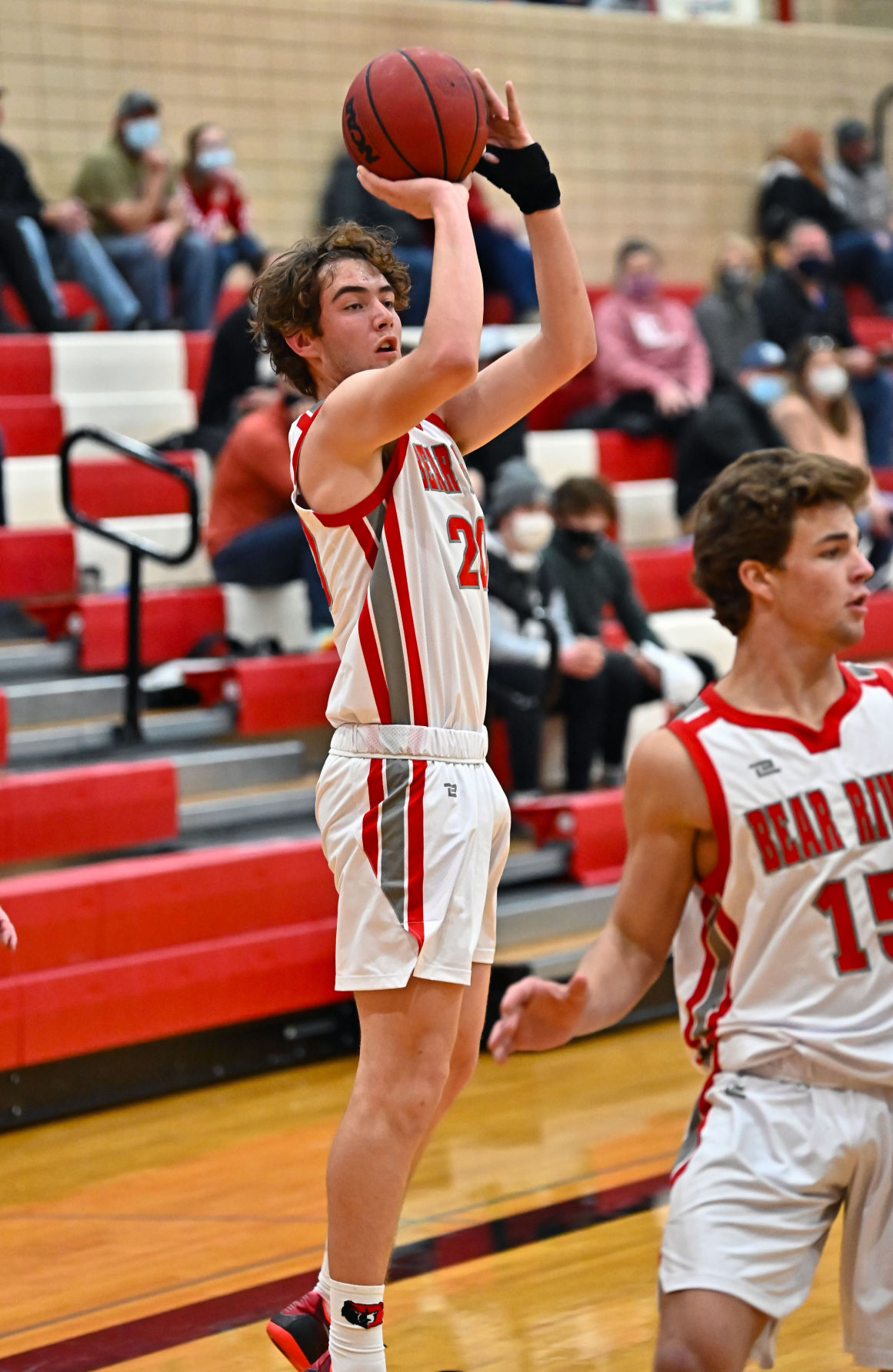 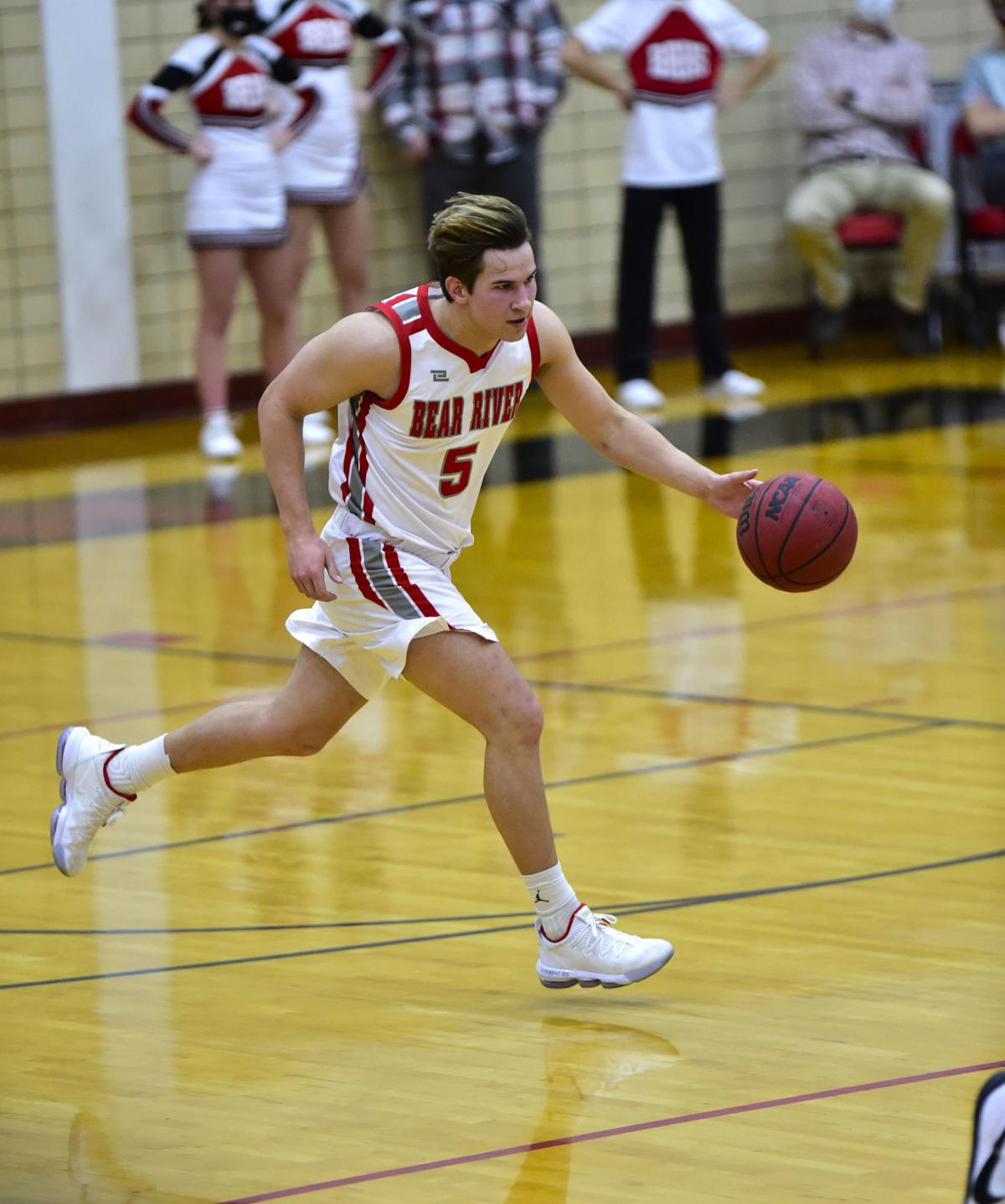 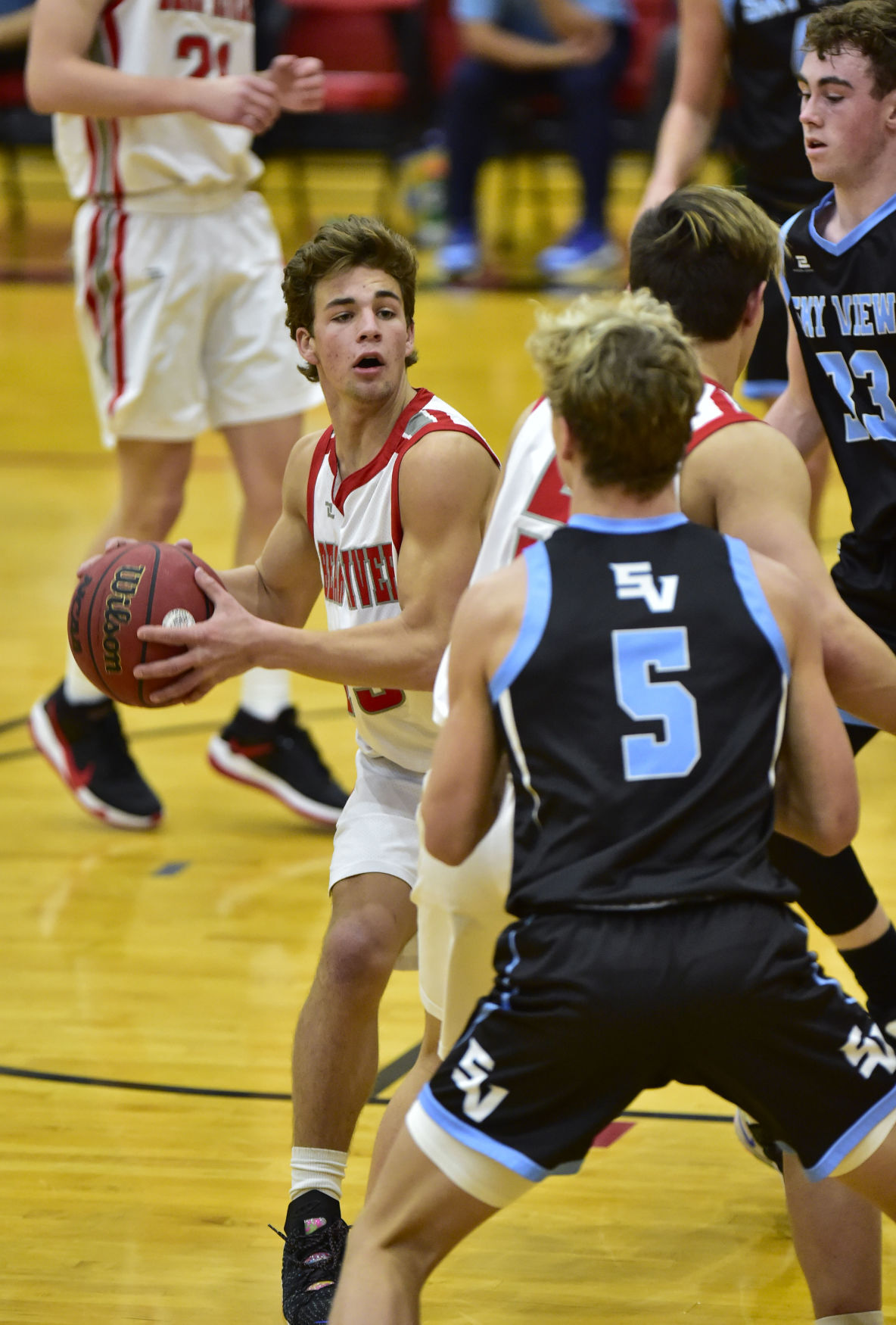 It was a tall order for the Bears, who fell to the visiting Bobcats, 61-47. Seniors Kace Jones (14 points) and Jace Jacobsen (11 points) led Bear River in scoring on senior night, but Sky View had numerous offensive rebounds and second-chance points to capture the win.

The Bears (7-5, 0-1) pared their deficit to 34-24 in the third quarter before the Bobcats (8-3, 1-0) completely took over the game thanks to their prowess on the offensive glass. Sky View went on a 13-0 run, highlighted by four putback buckets. Taydem Neal capped off the spurt with a 3-pointer.

Sky View’s lead ballooned to 56-27 lead in the fourth quarter when Titan Saxton knocked down a pair of free throws to cap off a 7-0 Bobcat surge.

It was a balanced offensive attack for the Bobcats, who got 14 points from Jackson Schumann, 10 points apiece from Logan Deal and Hayden Howell and nine points from Hayden Howell. Deal gave Sky View a big spark off the bench in the second half as he netted eight points and played well defensively.

“Back-and-forth first quarter and then we turned up our defense in the second and third, and it led to some easy buckets,” SV head coach Kirk Hillyard said. “Guys played very unselfish and shared the ball on the offensive end. Jackson and Bracken (Schumann) did a great job on the boards with nine and eight, respectively, with Jackson capping off the second quarter with a monster follow-up dunk.”

Up next, Bear River has another home game tonight when it hosts Ridgeline at 7 p.m. The Riverhawks won their region opener against Green Canyon last week.