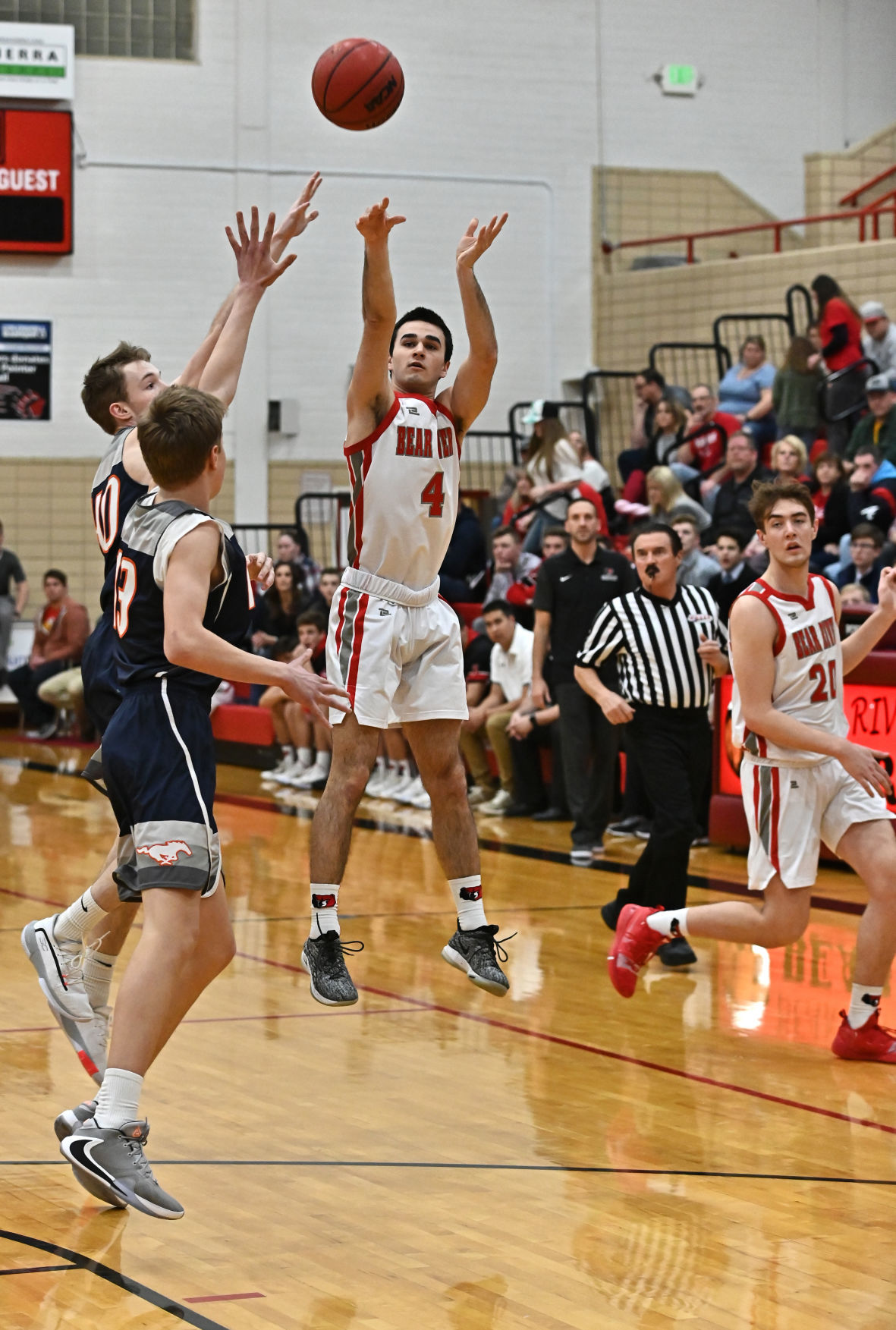 Bear River’s Ren Fonnesbeck (4) shoots against Mountain Crest Friday, Feb. 7 in Garland. Fonnesbeck lit up the scoreboard for 34 points, including six three-pointers, to lead the Bears to a 69-57 win. 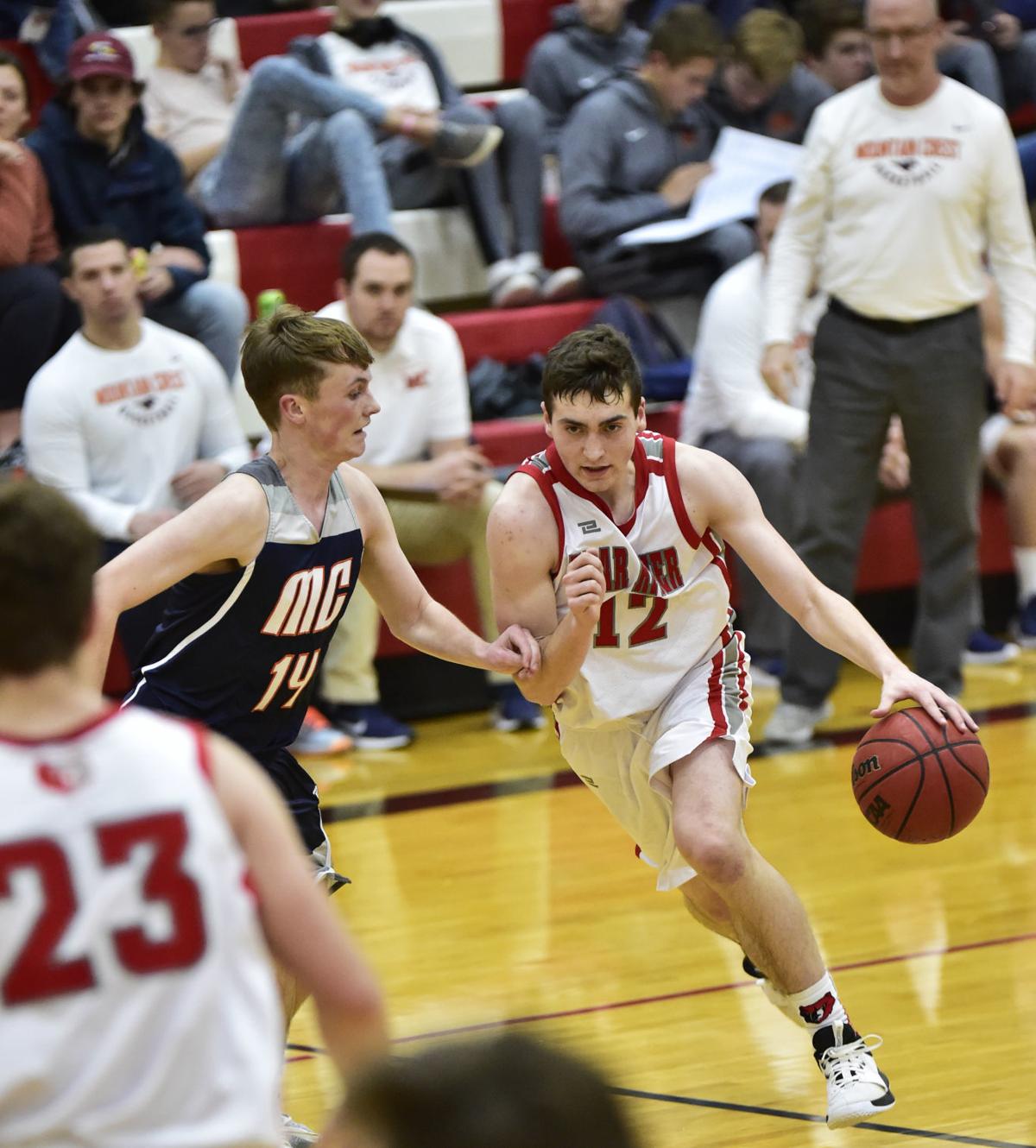 Bear River’s Ren Fonnesbeck (4) shoots against Mountain Crest Friday, Feb. 7 in Garland. Fonnesbeck lit up the scoreboard for 34 points, including six three-pointers, to lead the Bears to a 69-57 win.

It’s the final week of the regular season for Region 11 basketball, and the Bear River boys team plays its final home game tonight in what could determine the fourth and final spot in the state 4A playoffs.

Bear River hosts Logan at 7 p.m. tonight at Memorial Gymnasium in Garland. The Bears and Grizzlies are tied for fourth place in the region standings at 3-5 apiece, so tonight’s game is a critical one if the Bears hope to reach postseason play again. Bear River (12-8) holds the better overall record, as Logan sits at 7-13 on the season.

Last week, the Bears traveled to Ridgeline on Feb. 5, where they took a 58-51 loss in a close contest. Bear River led 42-40 after three quarters, but the Riverhawks turned on the jets in the final period, outscoring the visitors 18-9 to capture the win .

Bear River returned to home to host Mountain Crest on Friday, Feb. 7. After a close first quarter, the Bears blew the game open in the second, outscoring the visiting Mustangs 30-8. Mountain Crest bounced back after halftime with a 25-point third quarter, but the home team’s lead proved to be insurmountable as Bear River came out on top in the end, 69-57, keeping the Mustangs winless in region play.

Ren Fonnesbeck was on fire for the Bears, hitting six three-pointers en route to a 34-point performance to easily lead all scorers. Huber chipped in 17 points in the victory.

After tonight’s game, the Bears finish up the regular season on the road at Green Canyon on Friday. Heading into tonight, Sky View and Ridgeline were tied atop the Region standings at 7-1, followed by the Wolves at 4-4.