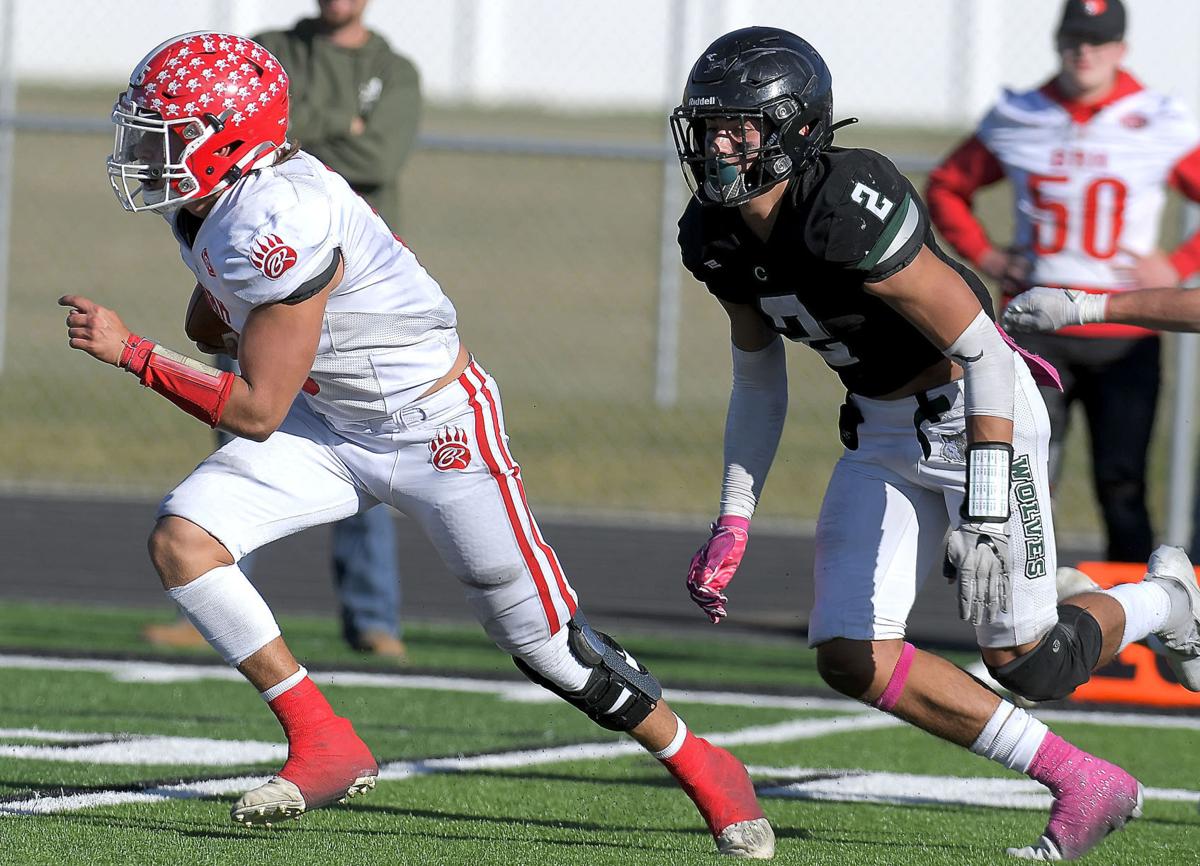 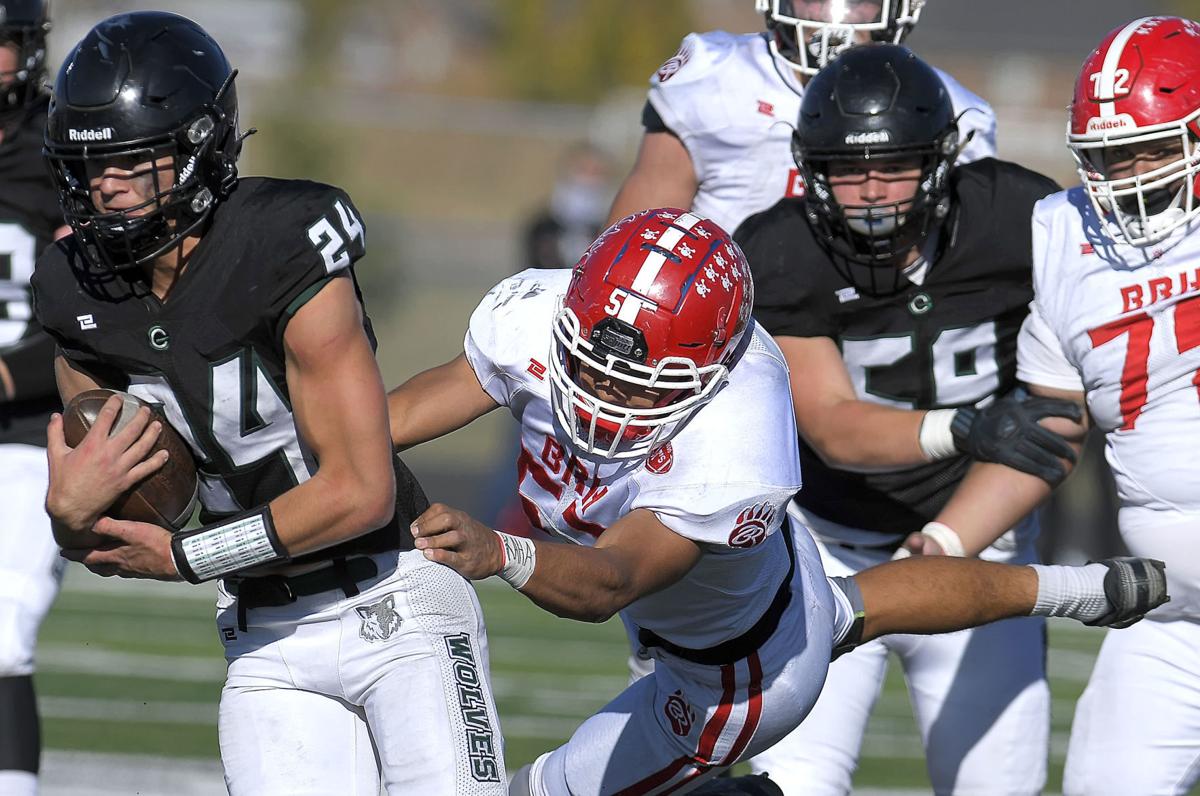 Exhibit A: Last month in Garland, the Wolves scored with eight seconds remaining in the fourth quarter to edge the Bears, 27-26, in a heart-stopping Region 11 showdown that featured seven lead changes.

Exhibit B: Bear River rallied with a pair of touchdowns in the final quarter to earn redemption with an extremely hard-fought 32-28 triumph over Green Canyon in the second round of the 4A playoffs on a sunny and warm Friday afternoon last week.

“They’ve been amazing games going down to the wire, and it’s been interesting,” GC head coach Craig Anhder said. “It’s almost been the tale of two different teams — the power running of Bear River, and our throwing it around and the athletic ability of Jake Lundin. This time they had the ball that one more time (than us).”

The seventh-seeded Wolves (5-5) marched 57 yards and advanced the pigskin inside the Bear River 30-yard line late in the contest, but the 10th-seeded Bears (5-5) got a fourth-down stop and were able to run out the clock.

Turnovers proved costly for Bear River the first time these teams squared off, and they were also the difference in this game. Green Canyon fumbled the ball in the red zone in the first quarter and Bear River’s Garrison Marble came up with a huge interception late in the contest. The Bears, who finished with zero turnovers, turned that takeaway into the go-ahead touchdown.

“We had some momentum, but we turned the ball over and Bear River’s good, they’re a good team, and they got the job done,” Anhder said.

Green Canyon quarterback Jake Lundin and Bear River running back Kace Jones had monster performances when the two teams played last month, and Friday was no different. Jones rushed for 166 of his 195 yards in the opening half, plus threw a 38-yard scoring pass to Marble on a double pass. The 6-foot-3 senior racked up a career-high 226 yards on the ground the first time around. Jones, who carried the ball a whopping 23 times in the first half alone, found the end zone from 1 and 55 yards out in the opening half.

Bear River signal caller Josh Payne threw for 172 yards on just six completions, plus Jones had the trick play scoring pass to Marble, who outjumped a Green Canyon defensive back to haul in the reception.

Bear River’s go-ahead TD was a 53-yard pass from Payne to Gabriel Dwaileebe, who broke a couple of tackles and evaded a couple more defenders to turn what could have been a short gain into a monumental play. Dwaileebe finished with 114 yards on three receptions.

The Wolves struck first when quarterback Jake Lundin found a wide open Carter Compton for a 84-yard catch and run to paydirt. The Bears immediately bounced back as they scored three unanswered TDs to take a 19-7 advantage. Jaxon Curtis and Jacob Regen each blocked an extra point for Green Canyon.

The Wolves quickly drove 78 yards in seven plays during the final 1:28 of the second quarter, paring Bear River’s lead to 19-14 with seven seconds left on the clock.

Green Canyon appeared to be control as it found the end zone twice in the third quarter and took a 28-19 lead, but the Bears found their footing, and the eventual win, in the fourth.