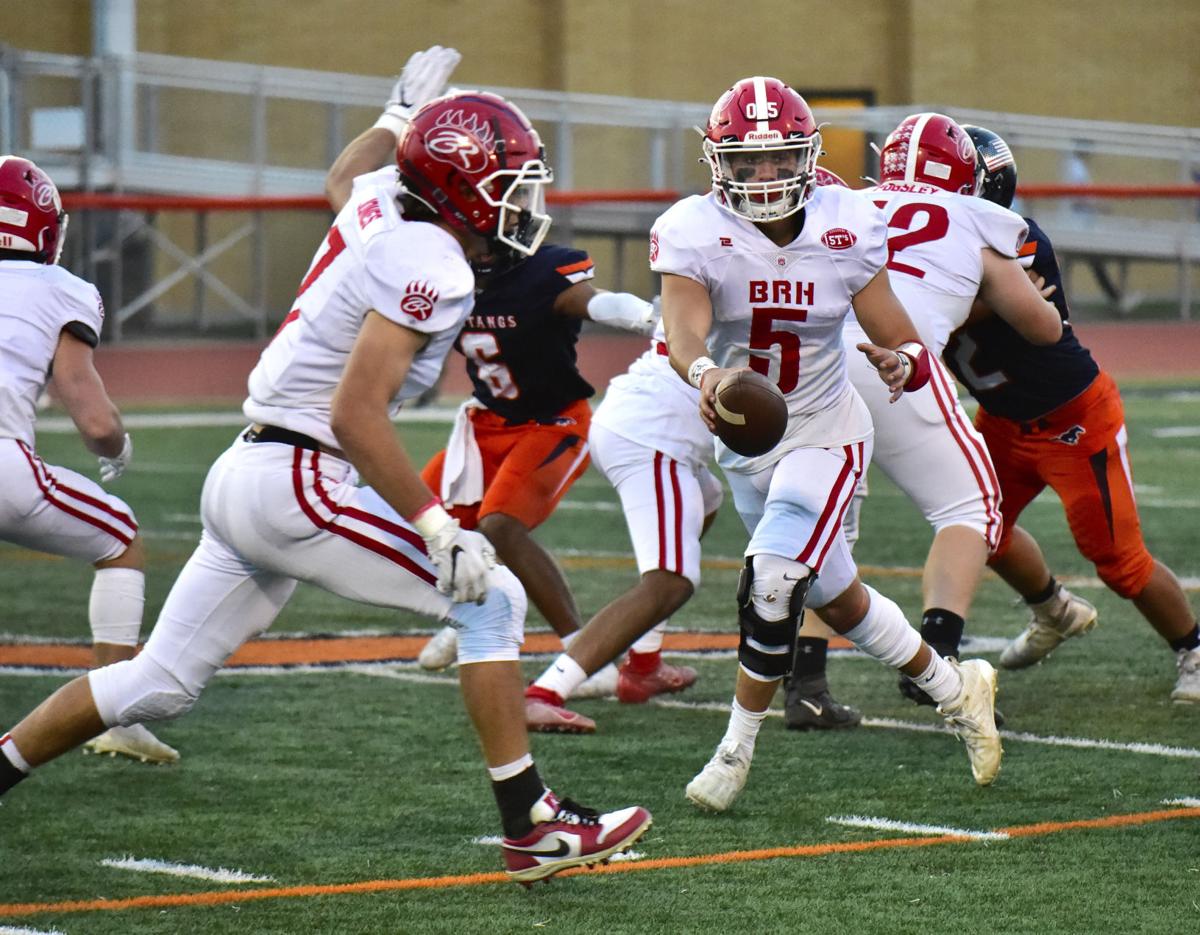 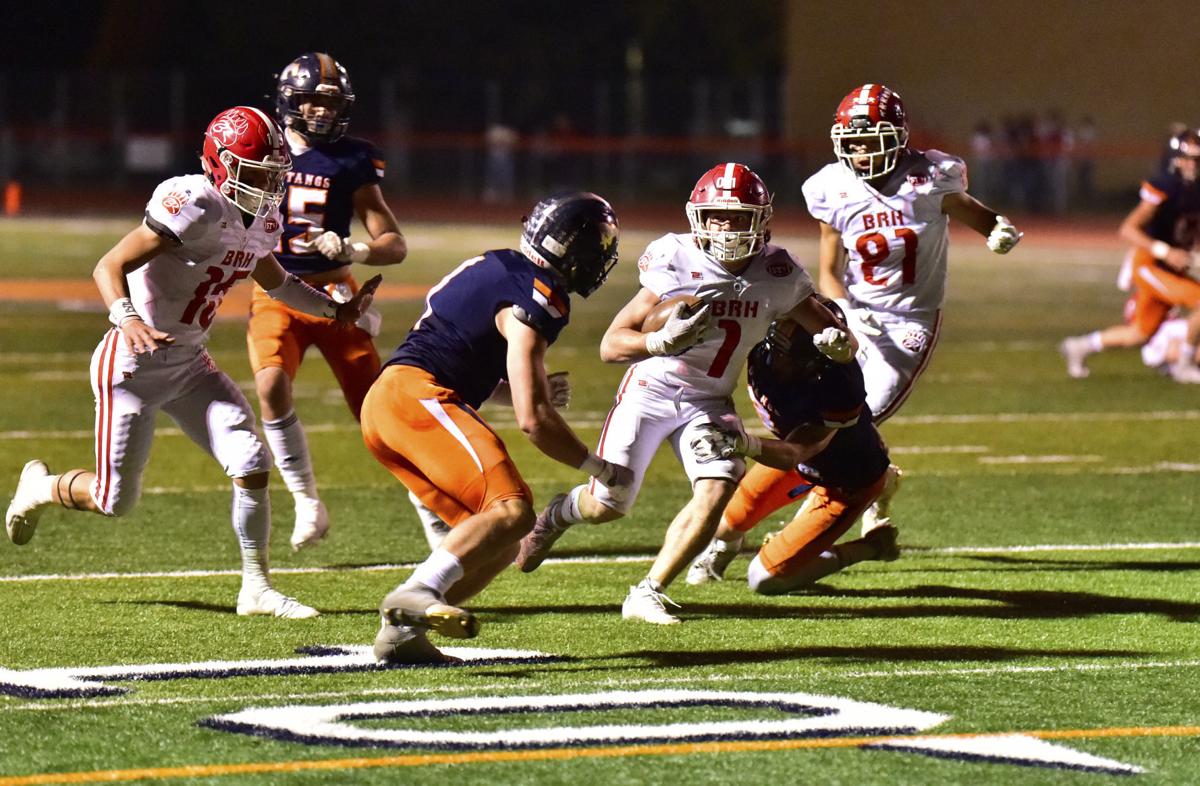 Three difficult losses to open Region 11 play did not crush the spirit of the Bear River High football team, which went on the road last Friday and pitched a shutout.

The Bears returned to the stingy defense they’ve become known for under Head Coach Chris Wise and Defensive Coordinator Jared Lish, defeating Mountain Crest 21-0 on Oct. 2 to get their first region win of the season and remain in the playoff hunt.

The Bear River defense held Mountain Crest to 140 total yards on the evening, including minus-8 yards on the ground. The Mustangs came up empty on two red-zone possessions, including one in the third quarter in which they reached the Bears’ 2-yard line, but Garrison Marble picked off MC quarterback Preston Lofthouse to keep the hosts scoreless.

The Bear River defense set the tone in the first quarter, stopping Mountain Crest on a fourth-and-1 play inside the 20-yard line.

Both defenses held strong in a scoreless first half, but the Bear River offense came to life after halftime. Kace Jones started the scoring with a 3-yard touchdown run early in the third quarter, and Chance Udy added another score on a 14-yard run to start the fourth.

The Bears sealed the deal with just under five minutes to go, when quarterback Josh Payne delivered an 82-yard scoring bomb to Gabe Dwaileebe, who has emerged as a top receiving threat for the Bears.

Jones finished with 54 yards on the ground, while Udy added 36. Payne completed 5 of 8 passes for 128 yards, the majority of them coming on the touchdown to Dwaileebe.

Friday’s win was big not only in breaking a three-game losing streak, but also because the Bears hadn’t beaten the Mustangs since 1996. With the win, Bear improved to 4-4 overall and 1-3 in Region 11.

This Friday, Oct. 9 is the regular-season home finale for the Bears, who face a tough task in hosting undefeated Sky View. Kickoff is slated for 7 p.m. in Garland.