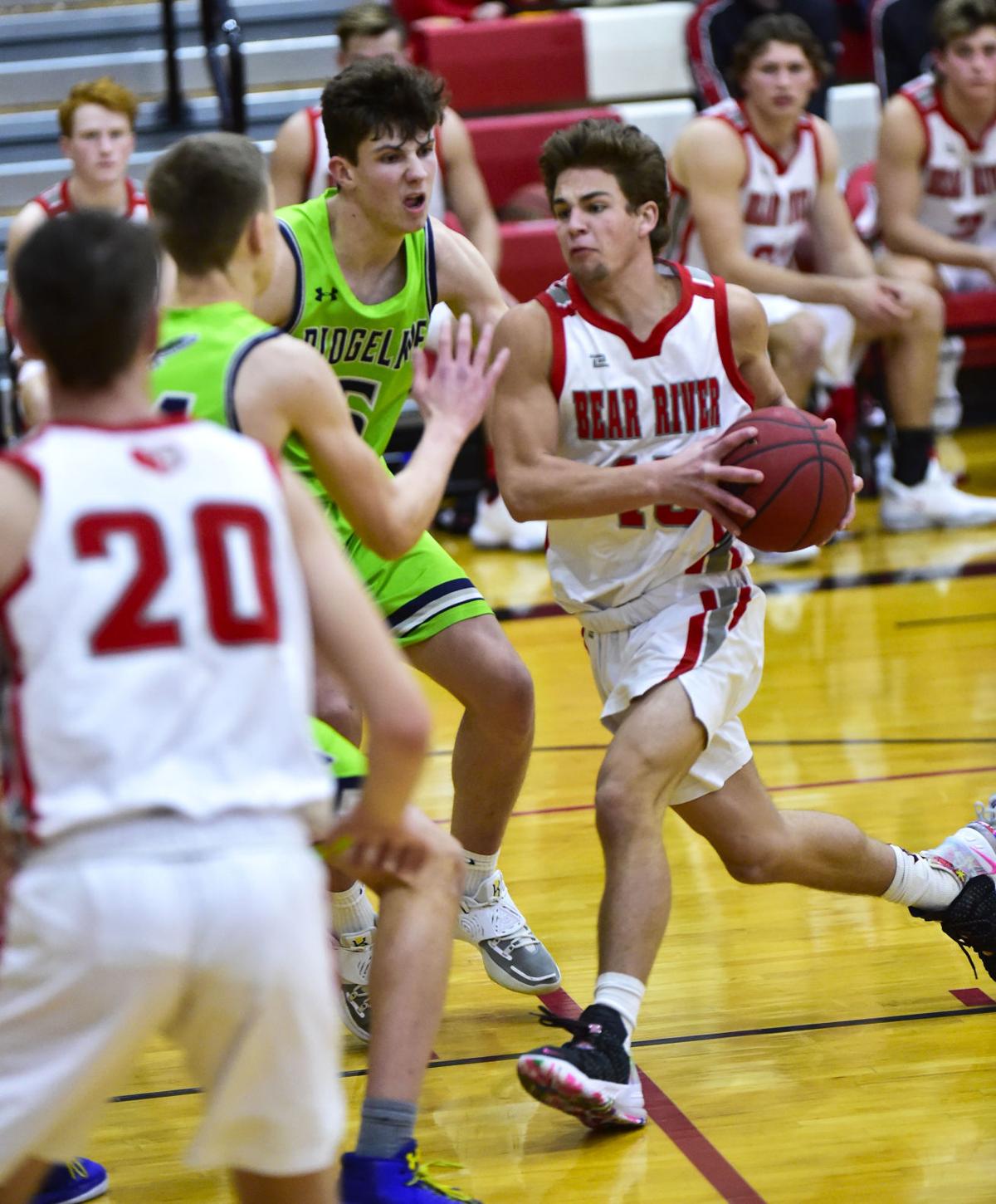 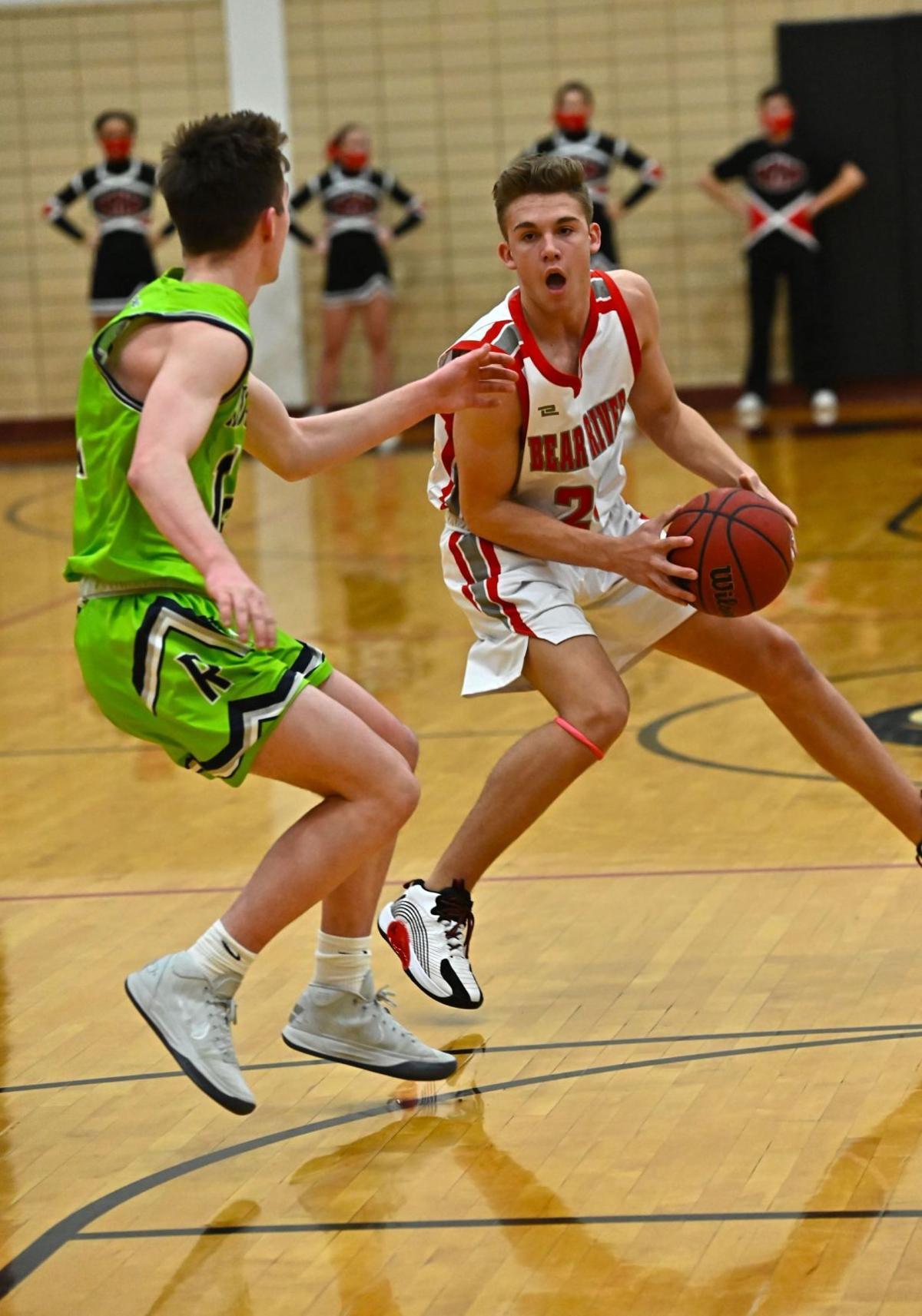 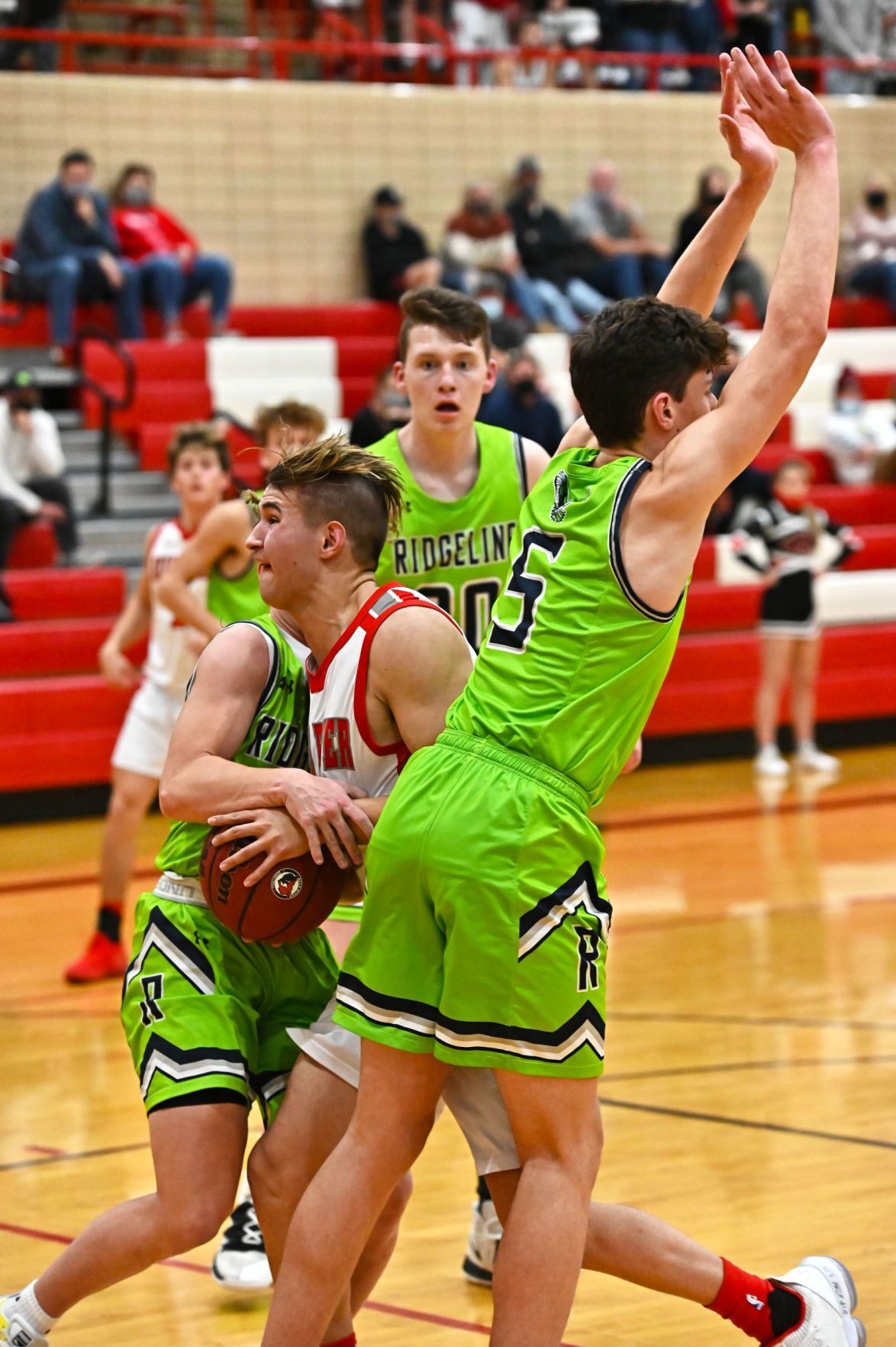 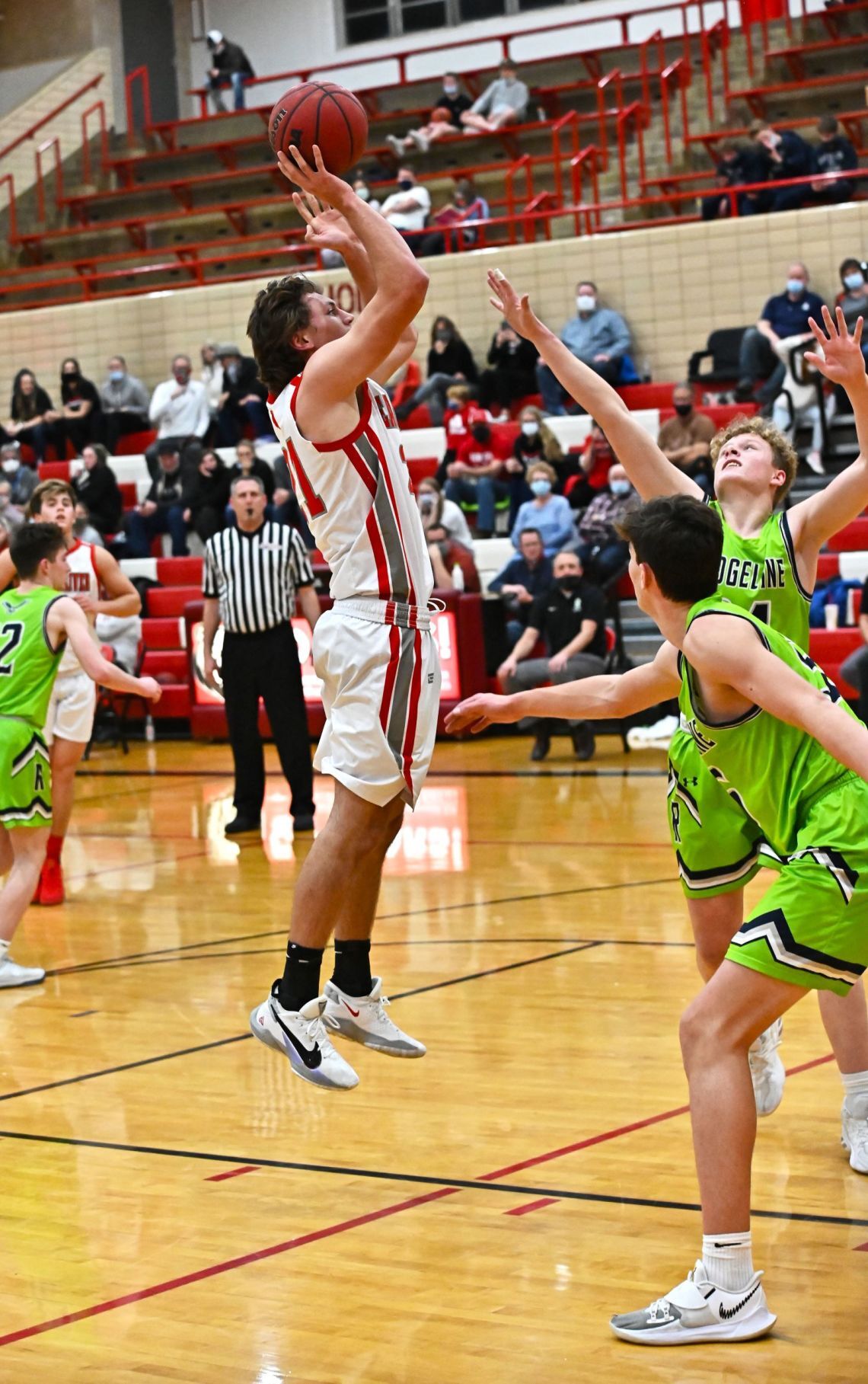 The Bear River boys basketball team had mixed results last week, falling at home to Ridgeline before picking up their first Region 11 win on the road at Mountain Crest.

Hosting the Riverhawks on Jan. 20, the Bears fell into an early hole and couldn’t quite climb out. Ridgeline came out shooting and built an 11-point lead by the end of the first quarter. Bear River came back and cut the lead to three at the end of the third period, but the visitors closed out the game strong to escape Memorial Gymnasium with a 78-68 win.

The Bears were balanced in their scoring as Kace Jones once again led the way with 13 points. Fellow seniors Easton Lish (12 points) and Jace Jacobsen (11 points) weren’t far behind, followed by Kaleb Barfuss with 10. Jacobsen led Bear River on the glass with eight rebounds.

Peyton Knowles scored 19 for Ridgeline and Kaden Cox put up 18.

Last Friday, the Bears traveled to Hyrum to take on the Mustangs and seek their first Region 11 win of the season, which they were able to capture in a 54-48 victory.

It was a slow start for both teams, as Mountain Crest led 14-8 after the first quarter. The Bears gradually chipped away at the hosts’ lead, then used a strong fourth quarter to pull away down the stretch.

Senior Chase Adams led the Bears this time around, scoring 11 points in the low-scoring affair. The Bear River offense was balanced once again, as nine players found the bottom of the net at least once. Jones added 8 points, while Daxton Sorenson and Gherig Marble each scored 7.

Region 11 play continues this week for the Bears (8-6 overall, 1-2 Region 11), who travel to Logan on Wednesday, then host Green Canyon on Friday with tipoff slated for 7 p.m. in both contests.