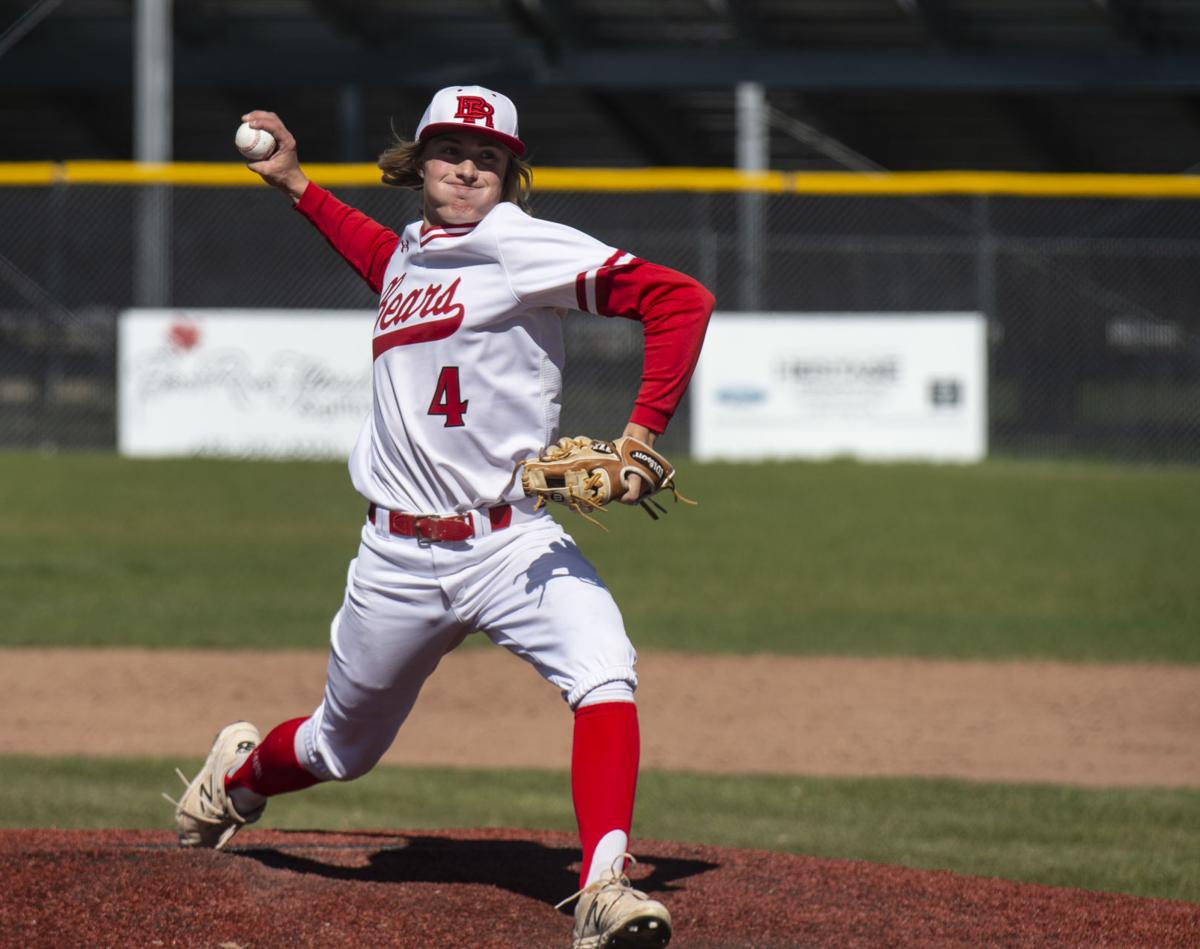 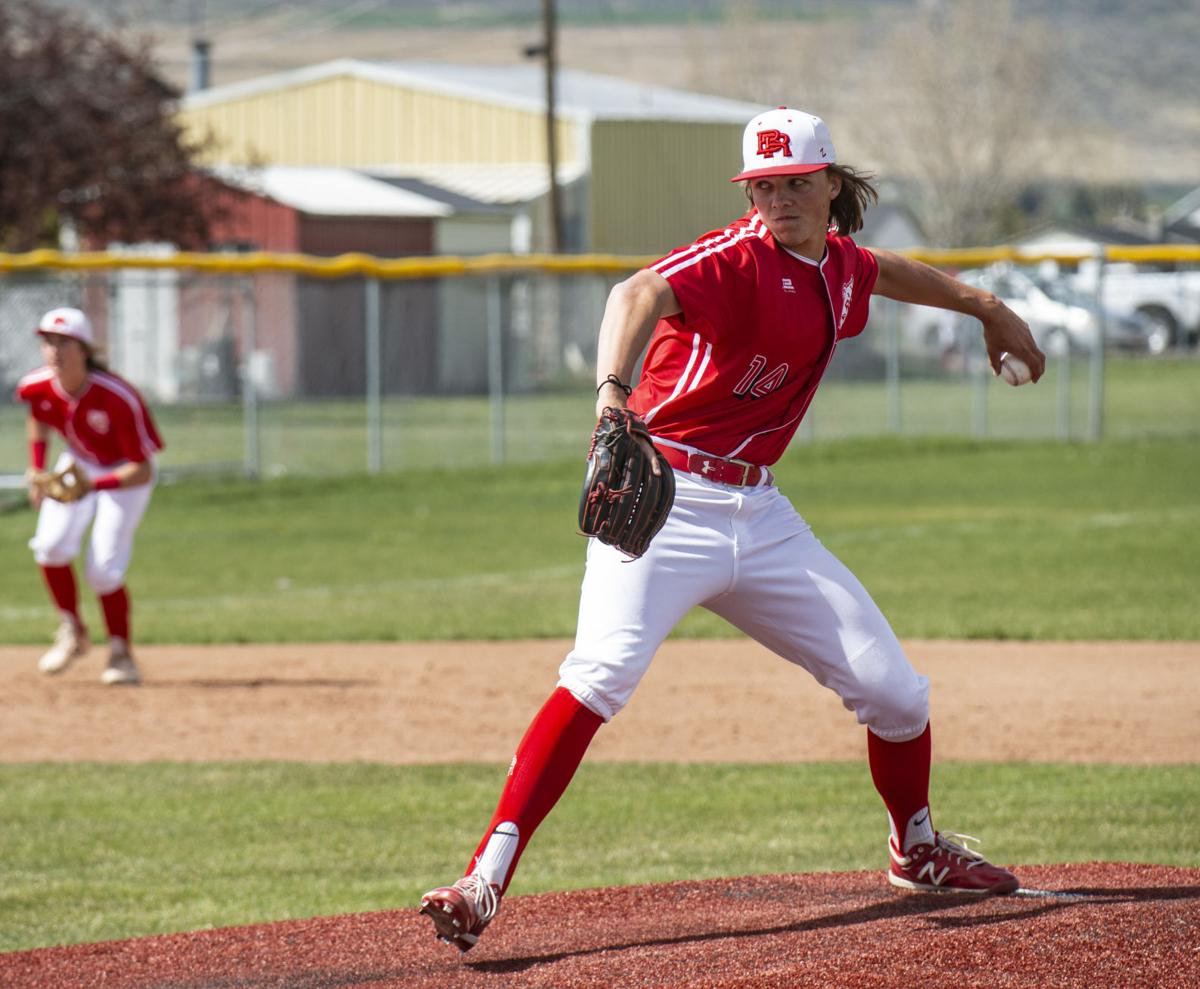 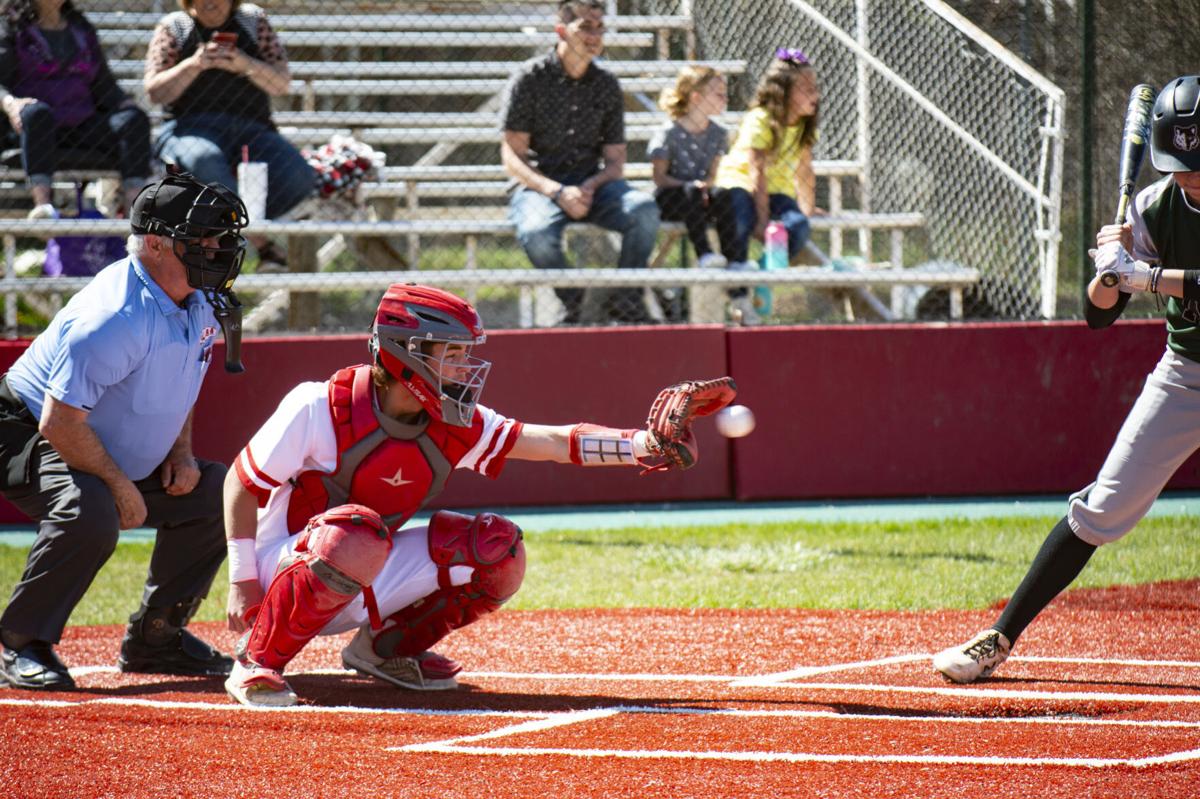 They’ll need a little help, but the Bear River baseball team still has a shot at the regular-season Region 11 crown after winning another three-game series last week.

The Bears’ opponent last week was Green Canyon, with a game in North Logan on Tuesday before back-to-back contests in Garland on Wednesday and Friday. The Bears took the first two games to clinch the series, but the Wolves came back with a strong showing Friday to avoid the sweep.

On Tuesday, the Bears were in top form as they won 11-3 on the road. The visitors plated three runs in the second inning and took command in the third with six more. Easton Lish, Rhett Christensen and Taden Marble all went 2-for-4 at the plate, with Lish picking up the win on the mound.

The series moved to Garland on Wednesday, and once again the third inning was the charm for the Bears as they scored five runs in that frame en route to a 6-2 victory. Marcus Callister went 2-for-3 at bat and seven other Bears registered hits in a balanced offensive effort. Ashton Harrow was the winning pitcher on the day.

With the series already in hand, the Bears hosted the Wolves again on Friday. The Bears had a 2-1 lead heading into the fifth, but Green Canyon scored three runs in that inning and added an insurance run in the seventh to escape with a 5-2 win.

Alec Callister connected for a double in his only at-bat, while Taden Marble took the loss on the mound.

This week will bring the regular season to a close as the Bears face a three-game series with Mountain Crest, which was a game ahead of Bear River heading into the week. The series was set to begin Tuesday in Garland, move to Hyrum on Wednesday and finish up with a return to Garland on Friday.

The Bears entered the week at 7-5 in region play, two games behind first-place Ridgeline, which plays a three-game series with Green Canyon this week.