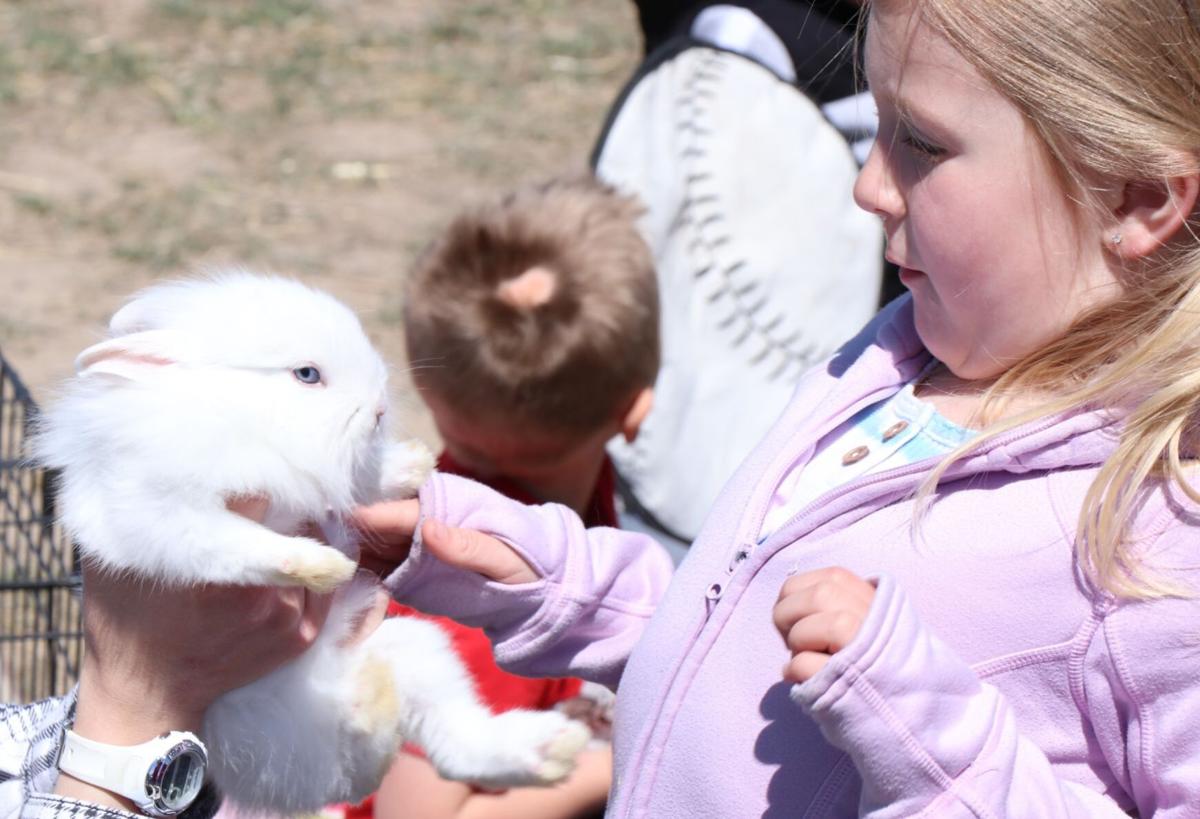 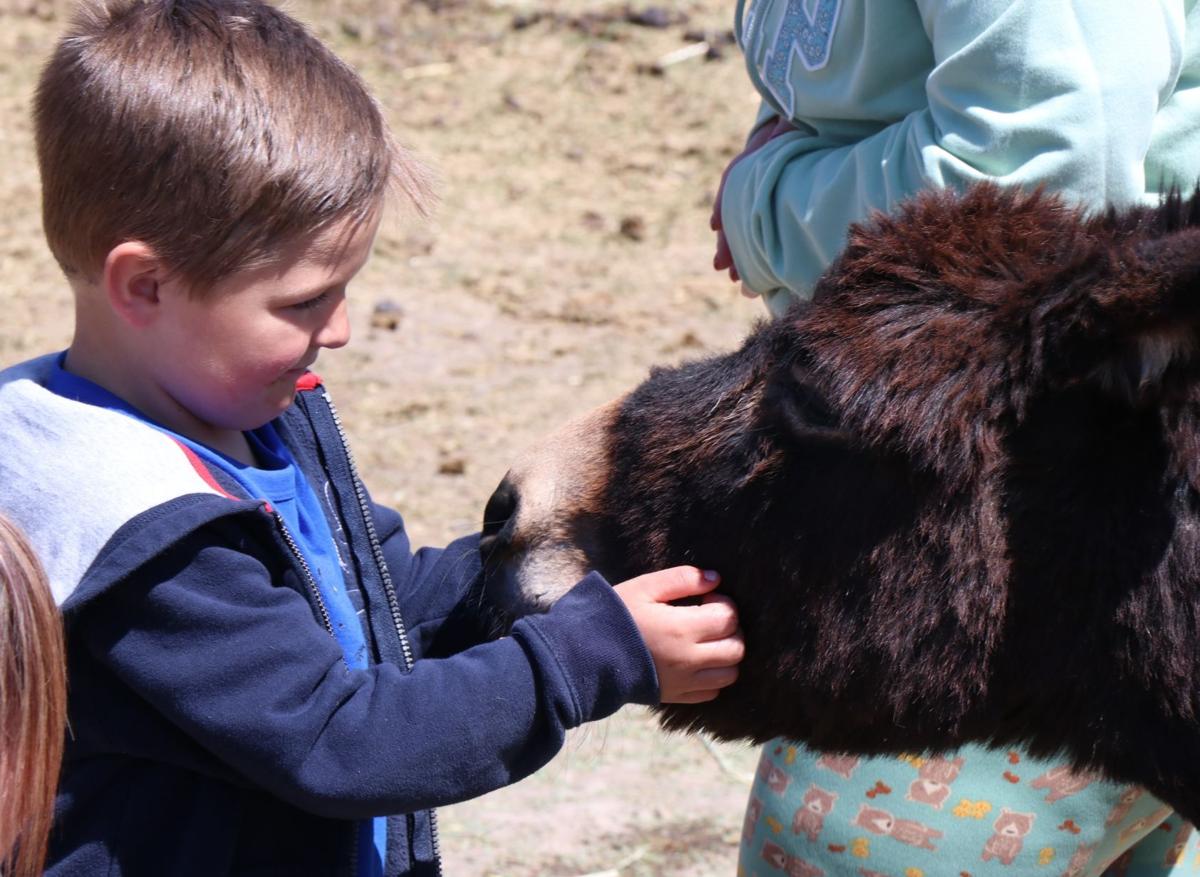 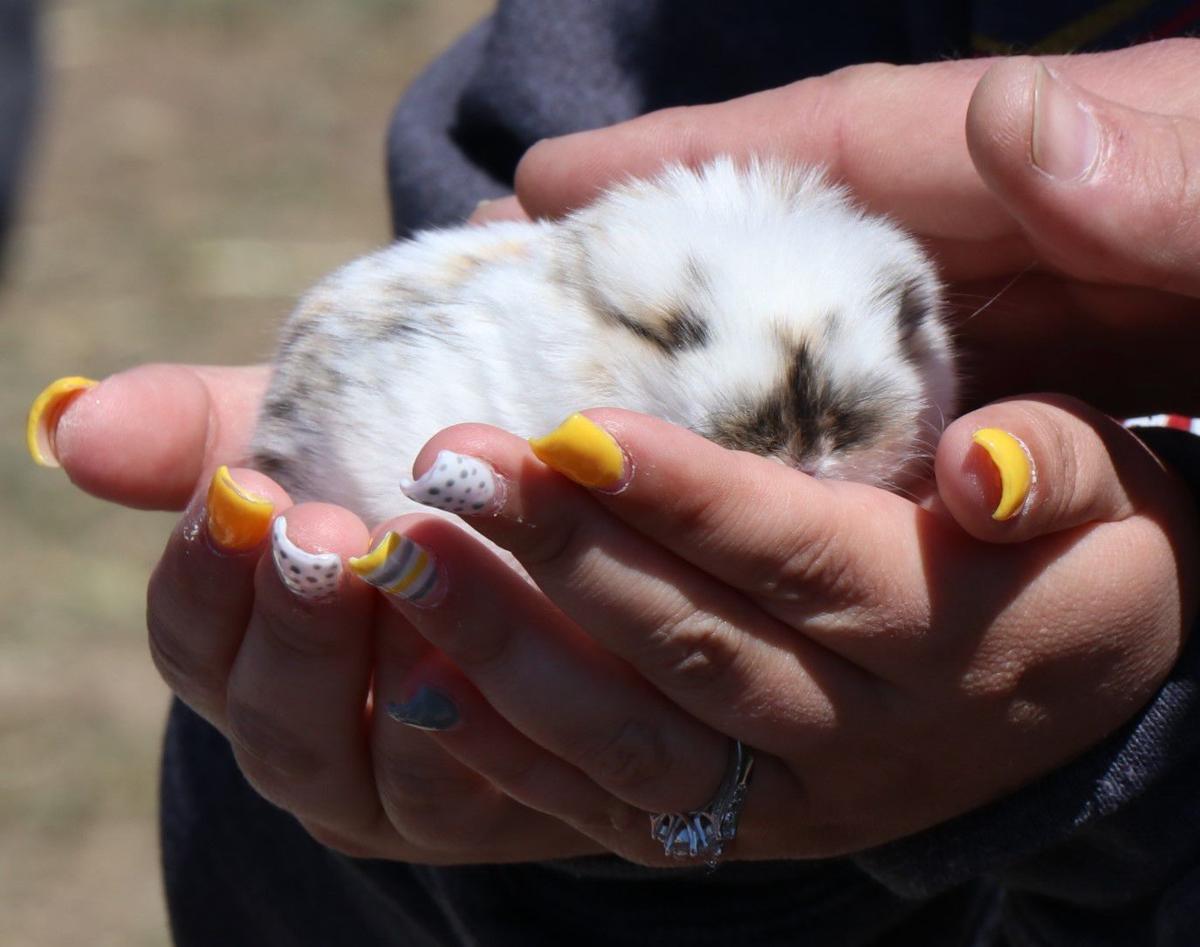 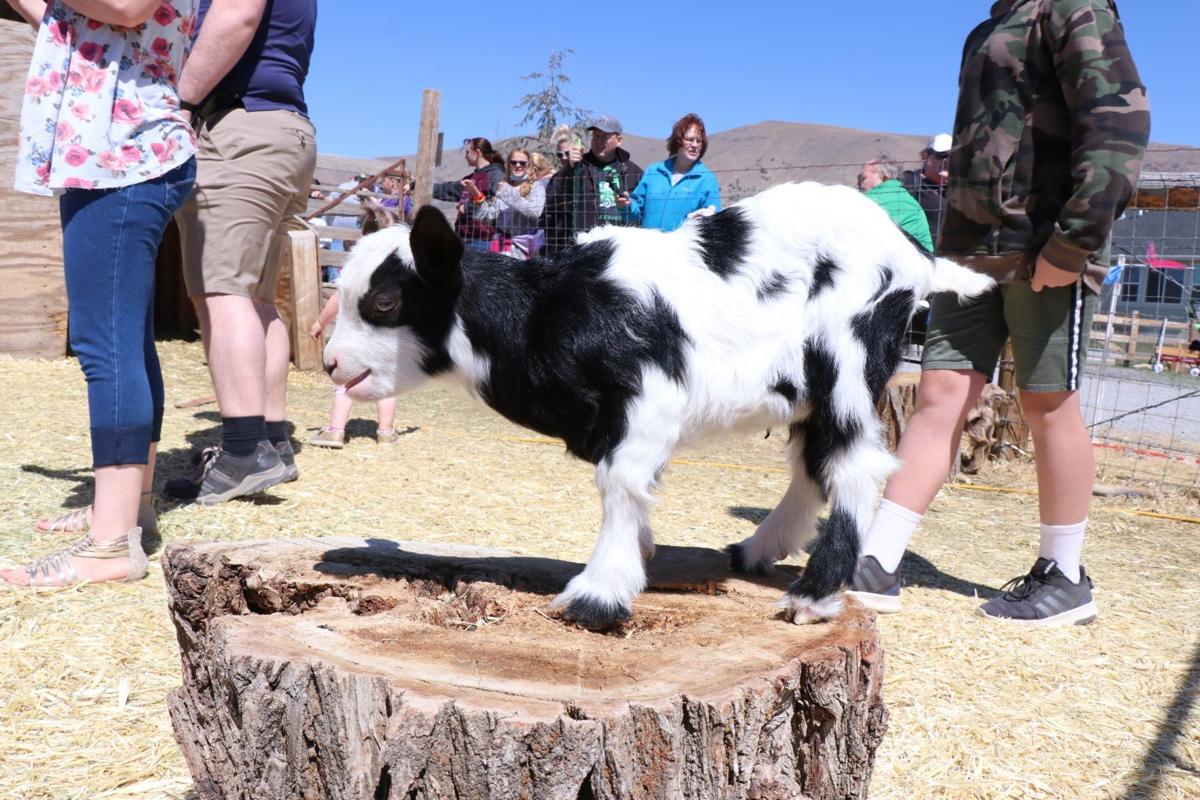 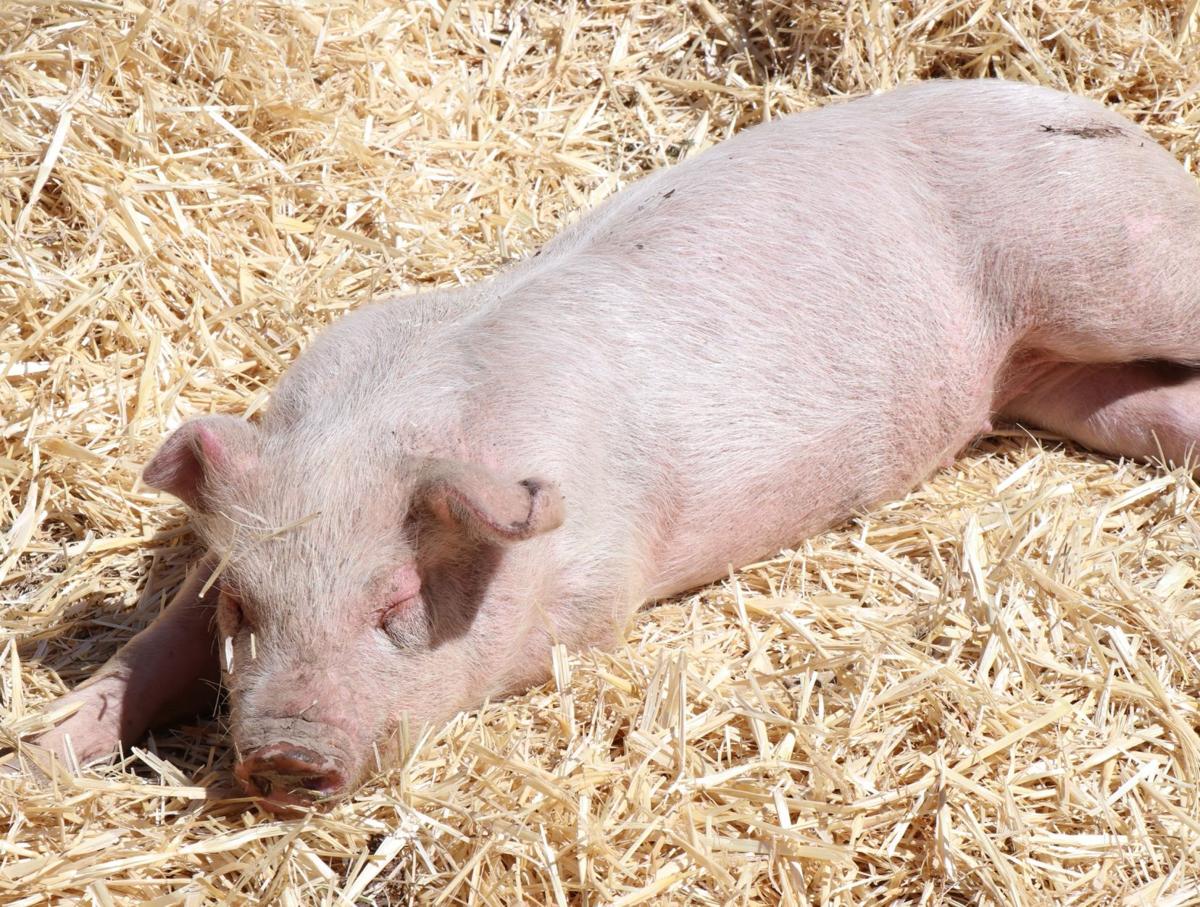 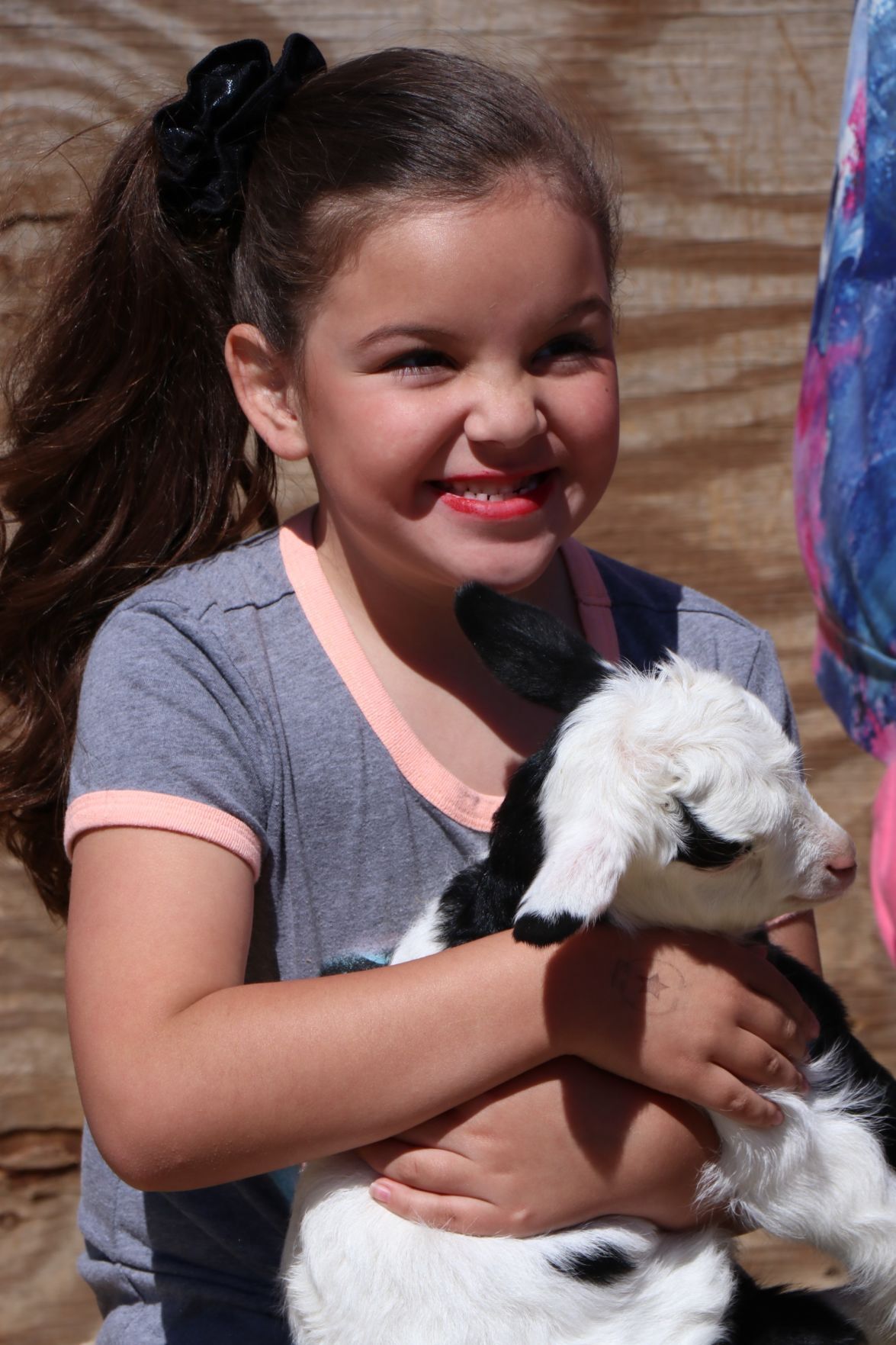 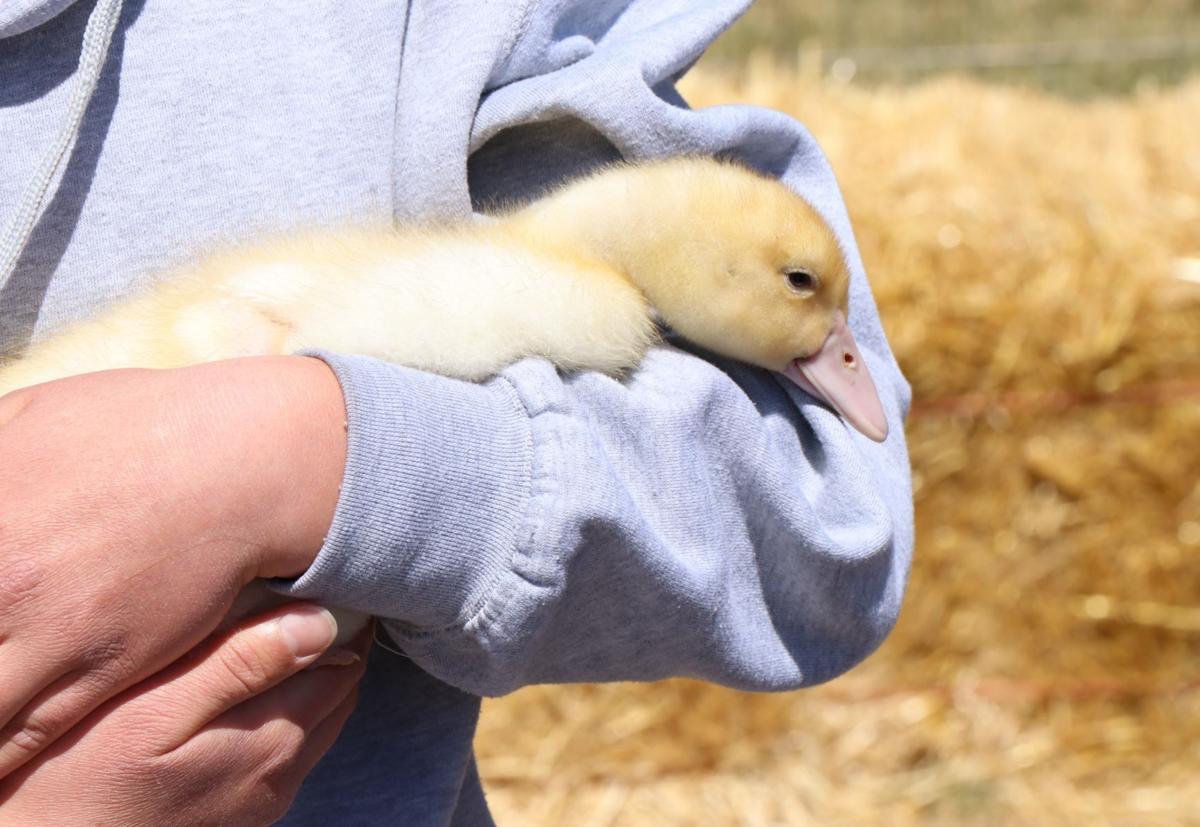 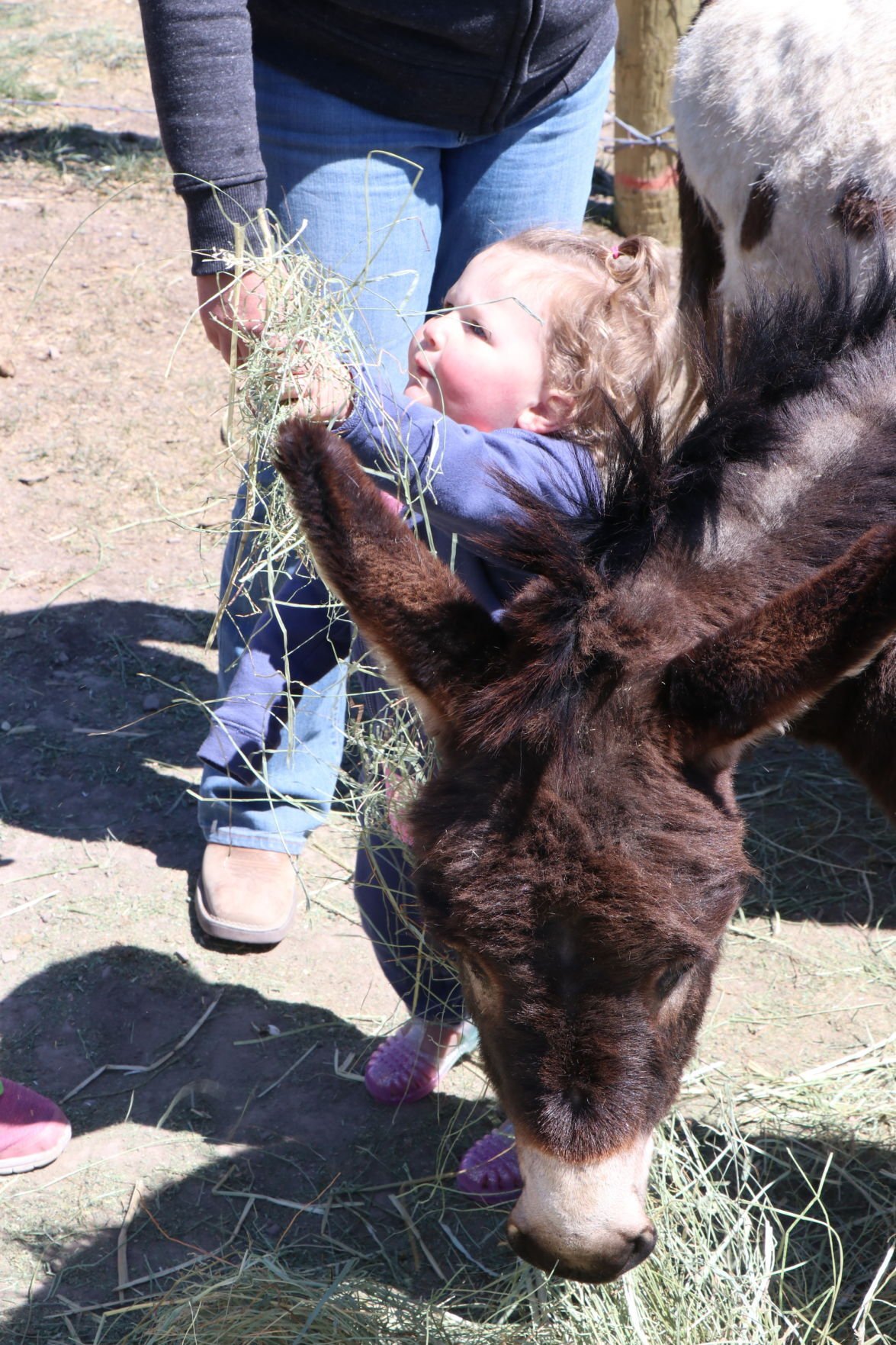 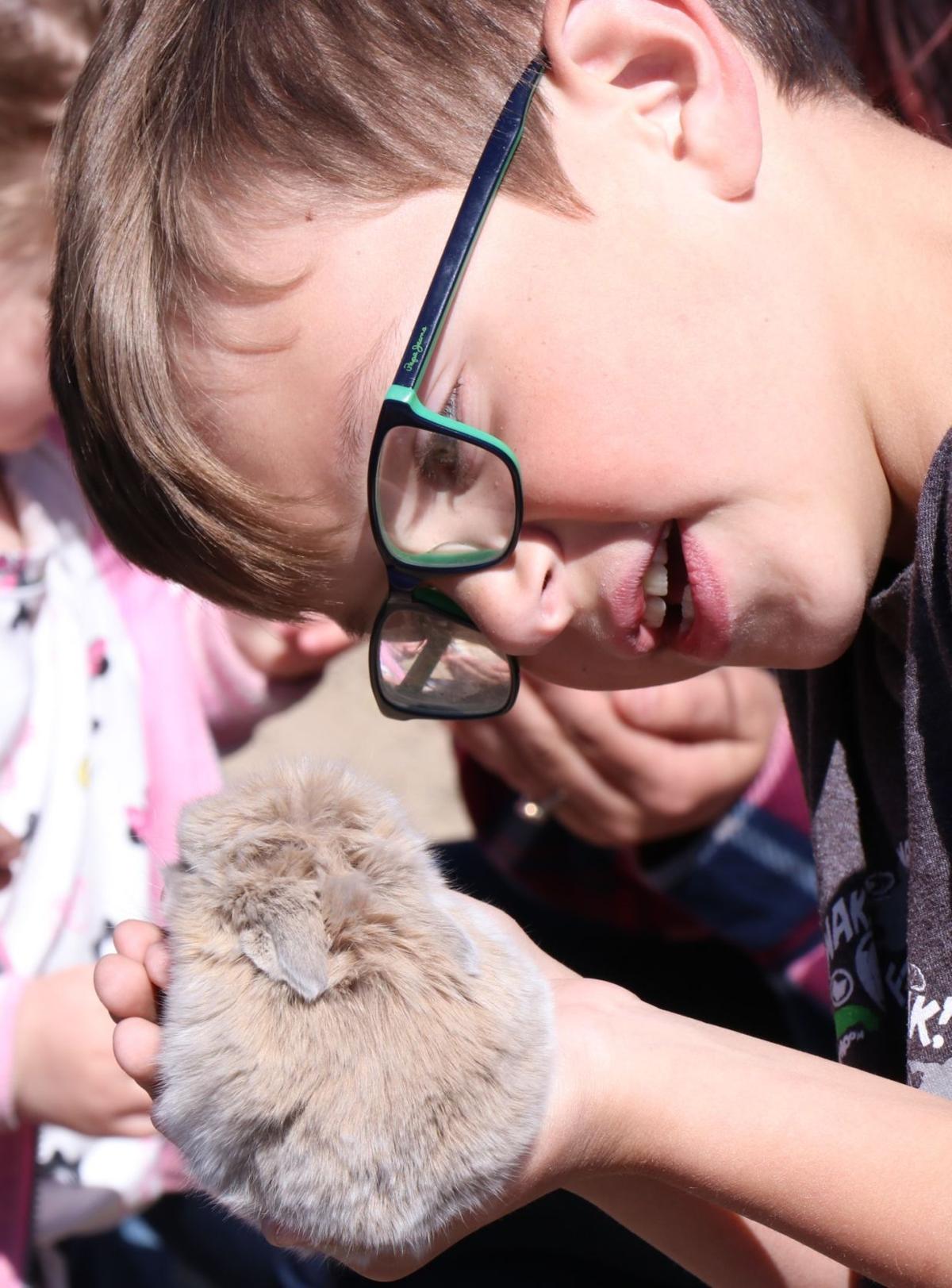 Now is the time of year when new life is springing up all around, especially on local farms like the one owned and operated by the Evans family.

After hosting a successful fall festival last year, Cami and Mike Evans got the idea to host a springtime event that would showcase the variety of adorable little animals that call Evans’ Acres Mini Farm home.

The response on Saturday, April 17 at the five-acre farm in Bothwell was bigger than the Evans had imagined as vehicles filled their property and people formed long lines. Kids posed for pictures as they snuggled with newborn goats, held tiny rabbits in the palms of their hands and brushed the manes of horses and donkeys that were barely as tall as some of their human visitors.

“We didn’t expect this kind of turnout,” Cami Evans said as she manned a stand selling refreshments and the farm’s signature soaps and lotions made from goats’ milk. “A lot of people want to get out and see animals and be out in the open air.”

The Evans moved from Tremonton to their new home about three years ago and started raising miniature silky fainting goats, also known as “mini silkies.” Every year, they sell the newborn goats and once the “kids” are gone, they milk the adult females to make soaps and lotions for sale at local farmers’ markets, craft fairs and other events, as well as online.

While the goats are the centerpiece of the operation, the Evans also raise chickens and sell the fresh eggs, and more recently started working on breeding mini donkeys, which Cami Evans said are in high demand.

“In the western U.S. it’s hard to find them,” she said. “When we first started we had to look to places in the Midwest like Iowa and Indiana.”

In past years, locals looking for a dose of baby farm animal cuteness would gave make the trip to Cache Valley for the American West Heritage Center’s popular Baby Animal Days. Now they have an option closer to home, as Evans said the event is likely to become an annual thing based on this year’s strong interest. The family also plans to continue with another fall festival event this October.

“We’ve already learned a lot about how to make it work,” she said.