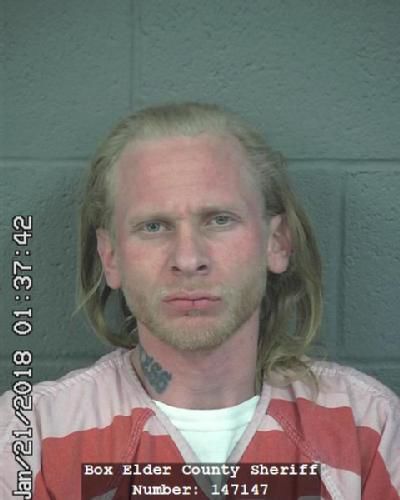 The Board of Pardons and Parole has issued a warrant for his arrest.