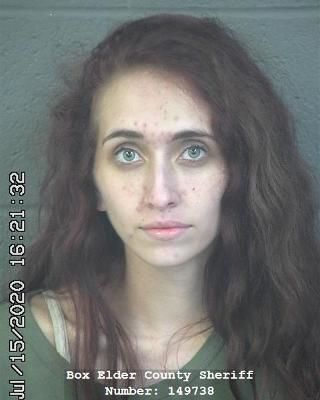 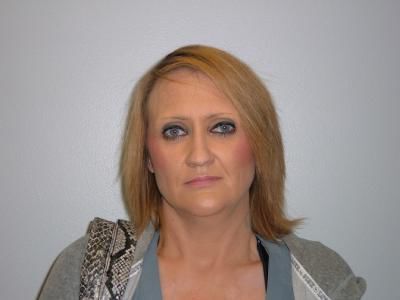 Offense: Possession of a Controlled Substance, Class A Misdemeanor (3 counts); other misdemeanor offenses

Persons with any information on these suspects are asked to call the following law enforcement agencies. Any and all information received is confidential.