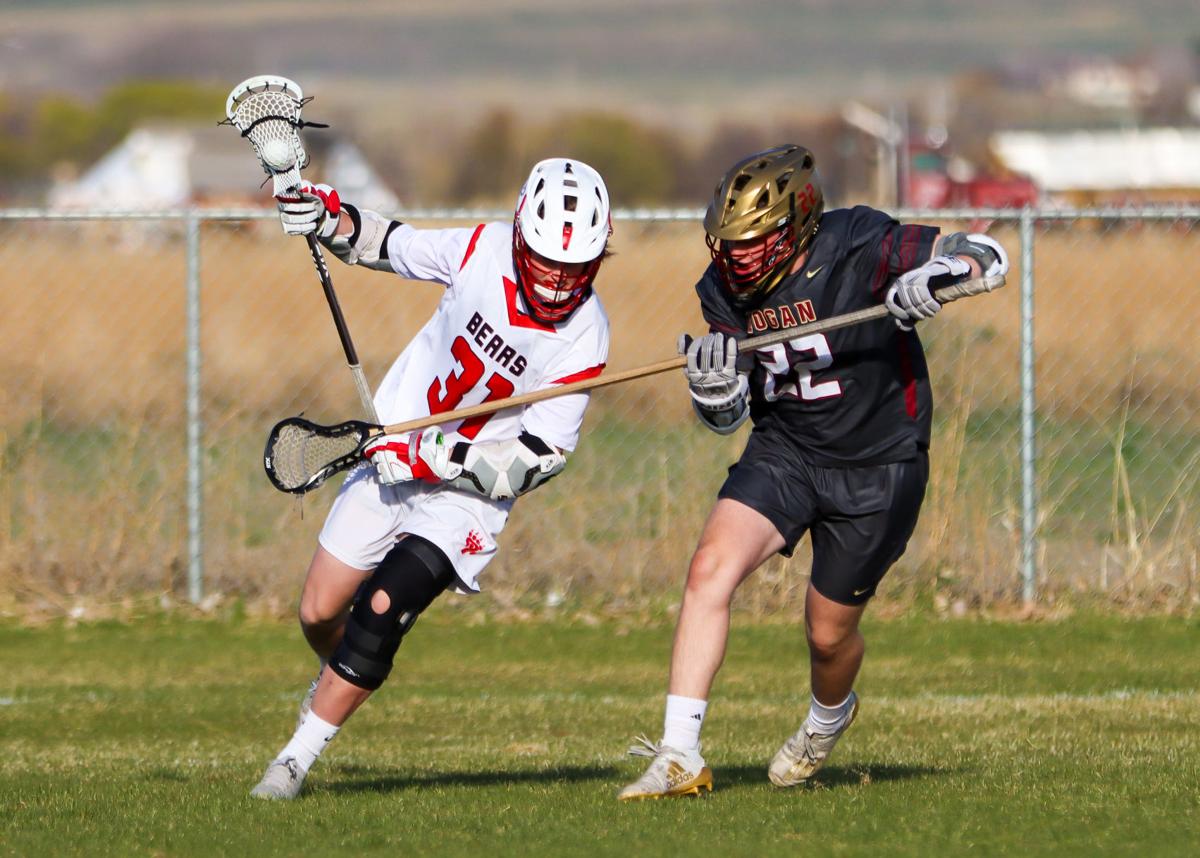 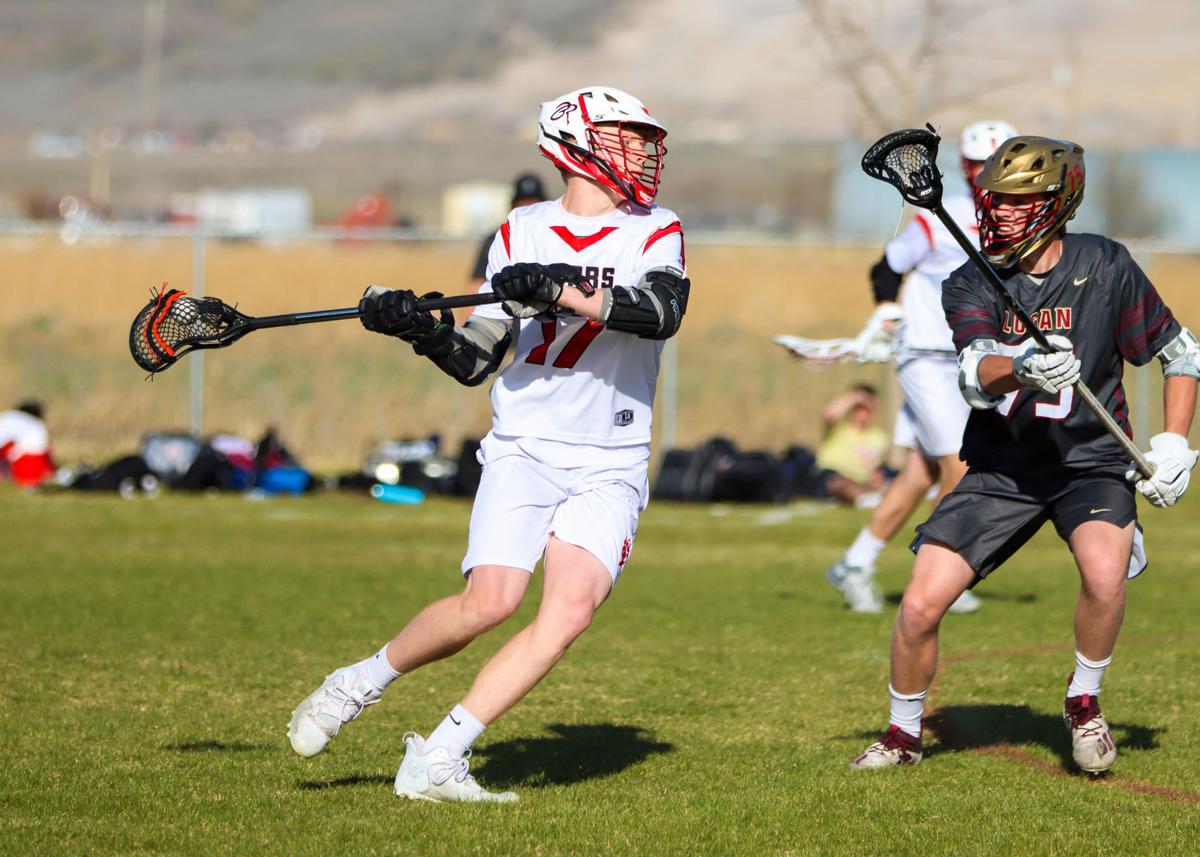 Bear River's Myles Nielson (17) winds up for a shot against Logan Wednesday, April 21 in Garland.

Bear River's Myles Nielson (17) winds up for a shot against Logan Wednesday, April 21 in Garland.

The Bear River boys lacrosse team suffered two losses last week, but the squad still finds itself in position to make a move in the region standings coming down the home stretch of the regular season.

The Bears hosted Logan on Wednesday, April 21 and fell behind early in a 10-4 loss. The Grizzlies led 5-1 at halftime and scored five more in the second half to secure the road win. Myles Nielson had three of the Bears’ four goals and Preston Goring added another.

Friday brought a trip to Sky View, and again the Bears found themselves in an early hole as the Bobcats built an 8-3 halftime lead and went on to win 15-7. Nielson again led Bear River in scoring with four goals, Rayden Coombs had three goals to go with three assists and Gavyn Haws scored twice. Corbin Kierstead led the fielding effort with 10 ground balls, while Fierce Miller had five takeaways.

After last week, the Bears sat in fourth place at 2-3 in the Region 11 standings, a half game behind Logan and a half game ahead of Ridgeline, with a makeup game with Green Canyon scheduled for Monday in Garland. The team has home matches scheduled this week against Ridgeline on Wednesday and Mountain Crest on Friday, with both contests slated to begin at 5 p.m. at Sally Bo Field.