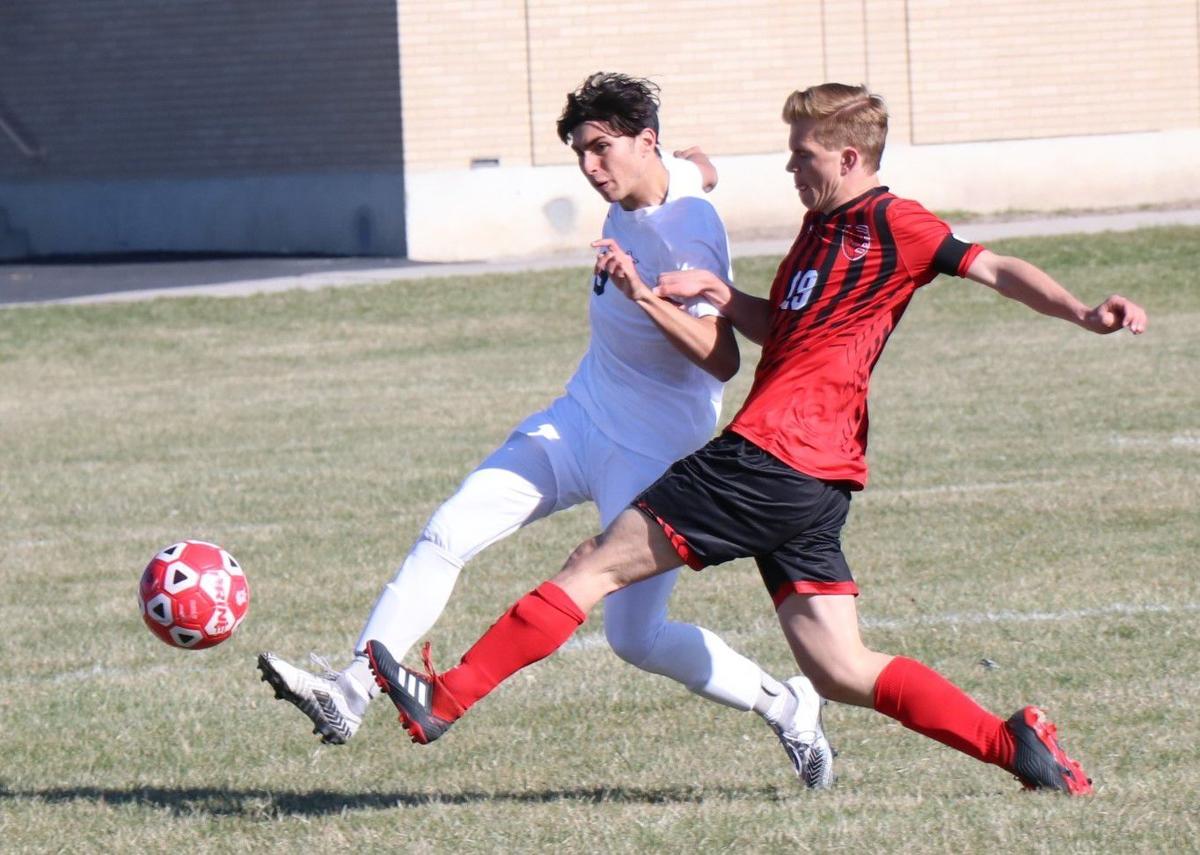 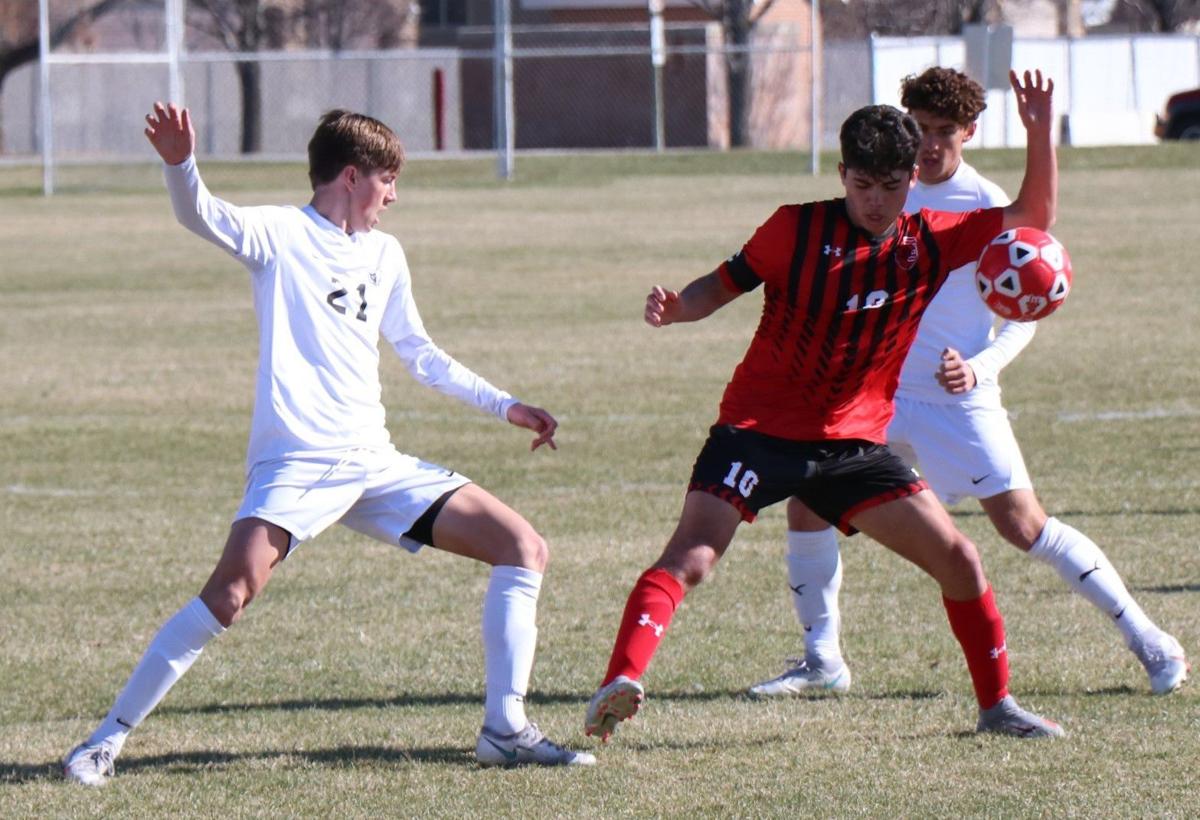 Home field didn’t provide the advantage the Bears were looking for, as the boys soccer team is still looking for its first win of the season after playing its first two games in Garland last week.

After playing its first five on the road, Bear River hosted Green Canyon on Wednesday and Logan on Friday.

Against the Wolves, the Bears briefly held a lead after scoring in the first half. Green Canyon equalized to head into halftime tied 1-1, then turned on the offense in the second half to walk away with a 9-1 victory.

Friday’s game against the Grizzlies started in similar fashion, as the match was tied 1-1 at halftime. The second half was much closer than Wednesday’s game; however, Logan scored a late goal to get out of Garland with a 2-1 win and their first region victory of the season.

Bear River (0-7, 0-3) will look to rebound this week with a road game at Sky View on Wednesday, followed by a home match against Ridgeline at 4 p.m. Friday.

The Bears continue to make their case as one of the state’s top teams.

Traveling to Hyrum for the Region 11 opener, Bear River was dominant once again in a 17-9 humbling of Mountain Crest last Thursday.

The Bears had just one match last week, traveling to Logan on Friday for their first Region 11 match and coming away with a 10-6 loss.

Logan outscored Bear River 7-1 in the first half and never looked back. The Grizzlies took a comfortable 10-3 lead into the fourth quarter. The Bears started a comeback with three fourth-quarter goals, but ran out of time. Gavyn Haws led the Bears with two goals.