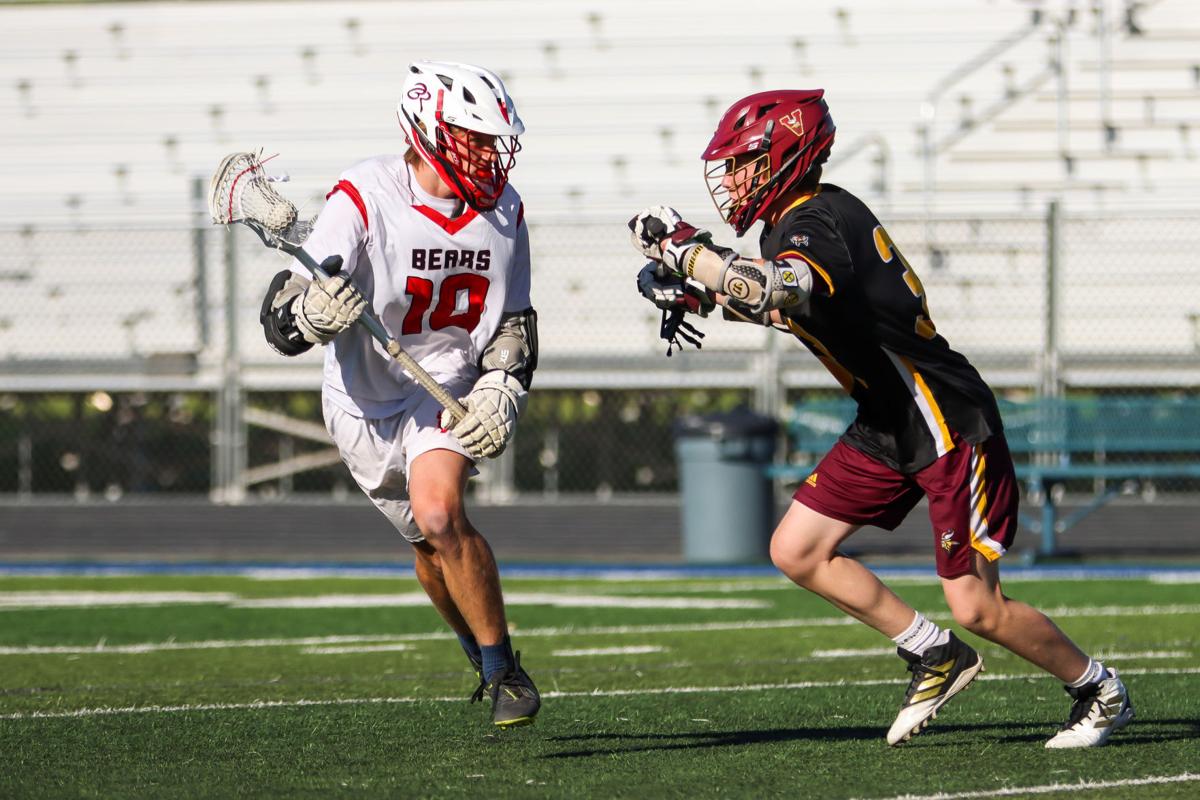 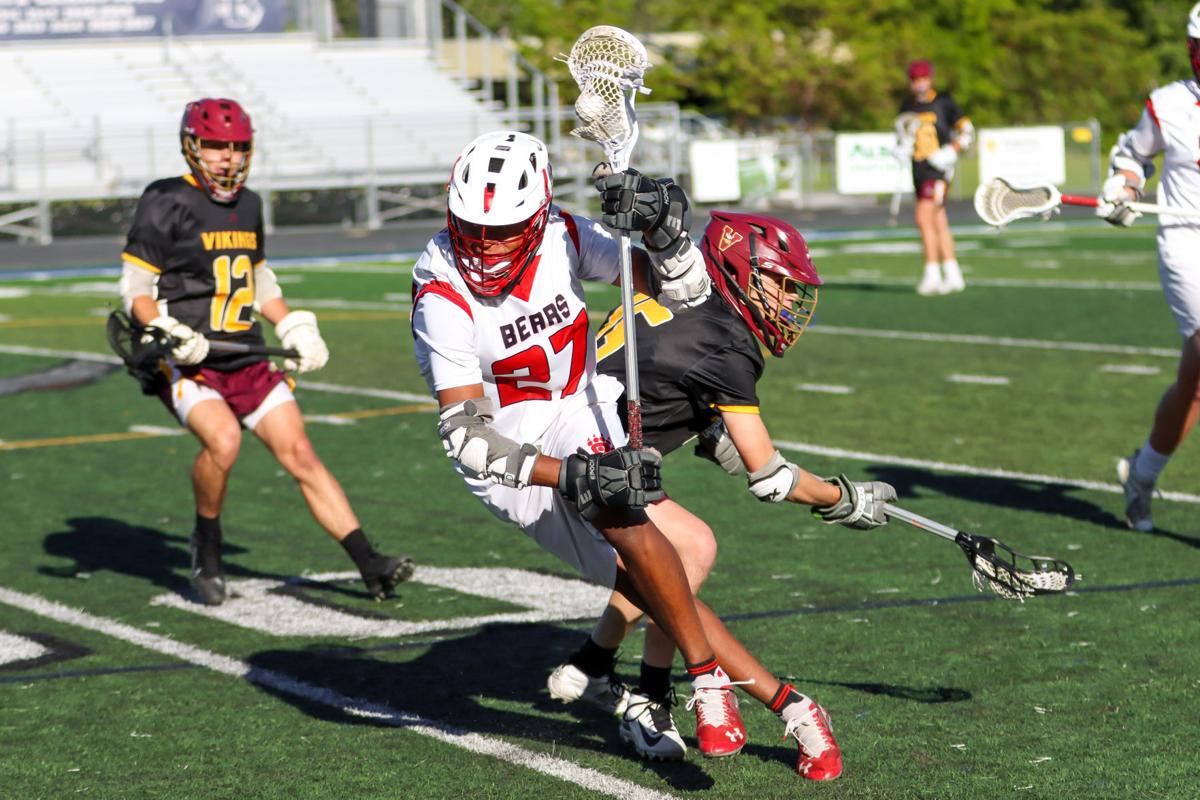 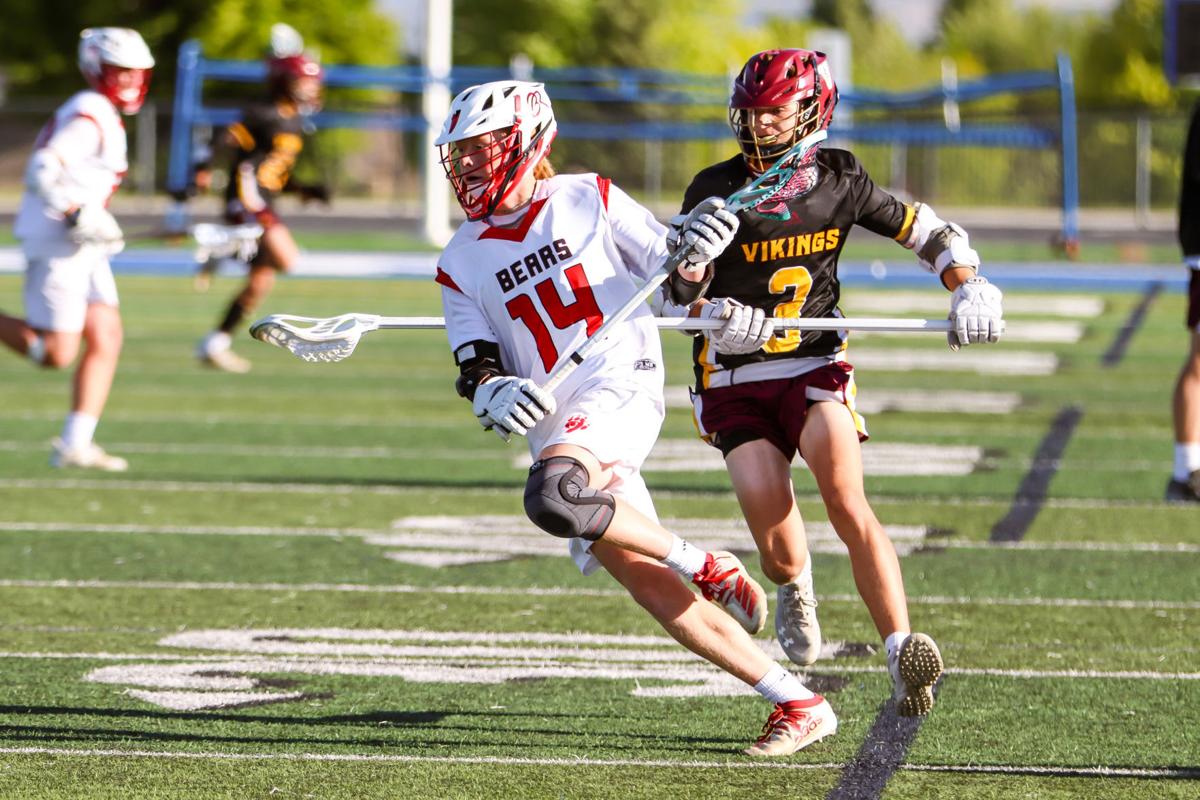 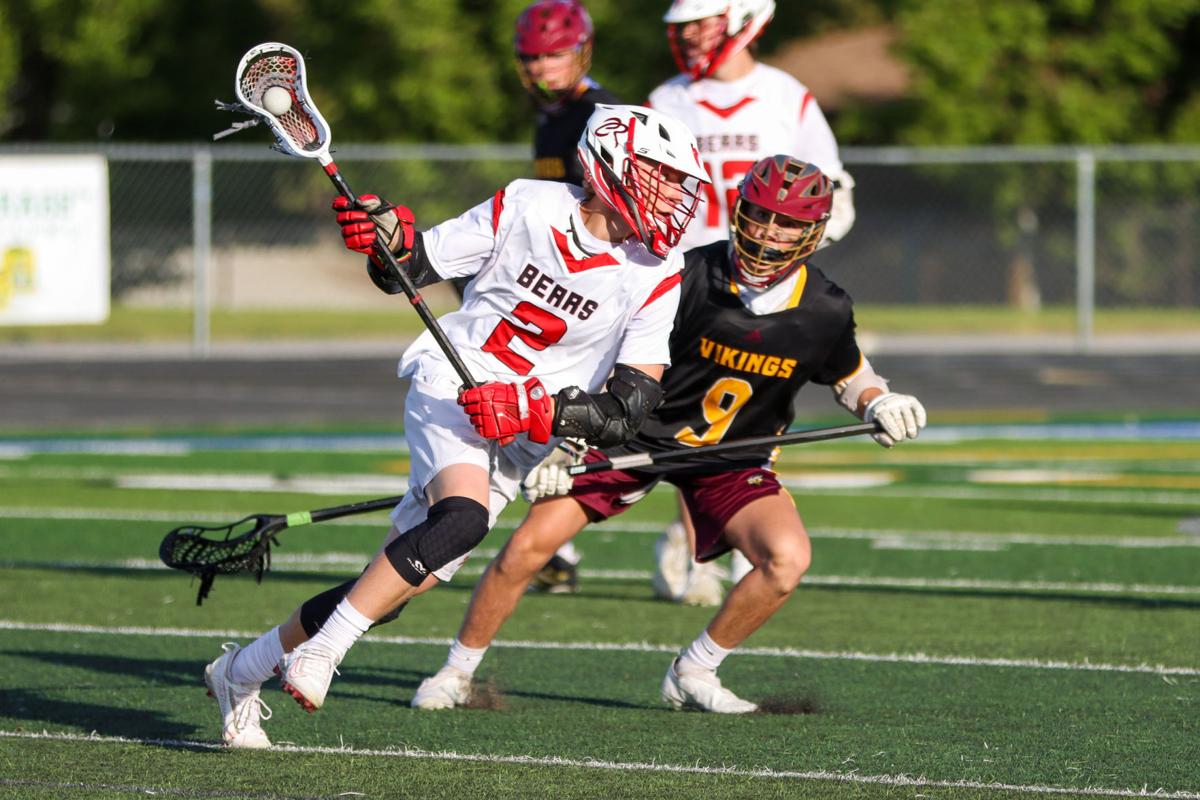 The boys lacrosse team wrapped up the spring sports season for Bear River High last week after reaching the semifinal round of the 4A state playoffs.

Playing as the No. 2 seed in the Division C bracket, the Bears earned a first-round bye, then got past Springville and Timpanogos at home two weeks ago to remain as one of the last four teams standing.

The Bears hosted Springville on Wednesday, May 19 in the second round of the playoffs and never trailed, outscoring the No. 15-seeded Red Devils 5-0 in the first half and holding on for a 10-4 win. The quarterfinals brought a matchup with Timpanogos, the No. 10 seed, in Garland on May 21. This time, the Bears emerged victorious by a score of 10-6.

Those wins set up a semifinal showdown last Wednesday with No. 11-seeded Viewmont, which beat Mountain View in the first round before upsetting Logan and Bonneville to reach the semifinals.

Heading to the neutral-site field at Bingham High, the Bears had plenty of confidence going into the matchup, having already beaten the Vikings 10-6 in a regular-season, nonconference game in April. This time around, however, Viewmont was prepared for the rematch and came out on top, using stifling defense to defeat Bear River 8-1. The Bears scored their only goal in the second quarter. The Vikings went on to lose 15-5 in the championship game to No. 1 seed Pleasant Grove.

The Bears finished the season at 9-10 overall, including a 4-6 mark in Region 11 play. Bear River was the last Region 11 team standing in the bracket after Mountain Crest and Logan both lost in earlier rounds.

Next year, Bear River will return sophomore Myles Nielson, who led the team in scoring with 39 goals — enough to tie for third in scoring among Region 11 players. However, there will be opportunities for other players to step into leading roles with the departure of several key seniors: Corbin Kierstead, one of the state’s top defenders with 130 ground balls on the season; Rayden Coombs, who scored 18 goals to go along with 54 ground balls; Preston Goring, who had 11 goals and 30 ground balls; and Braden Munns, who provided a steady presence in goal all season long.