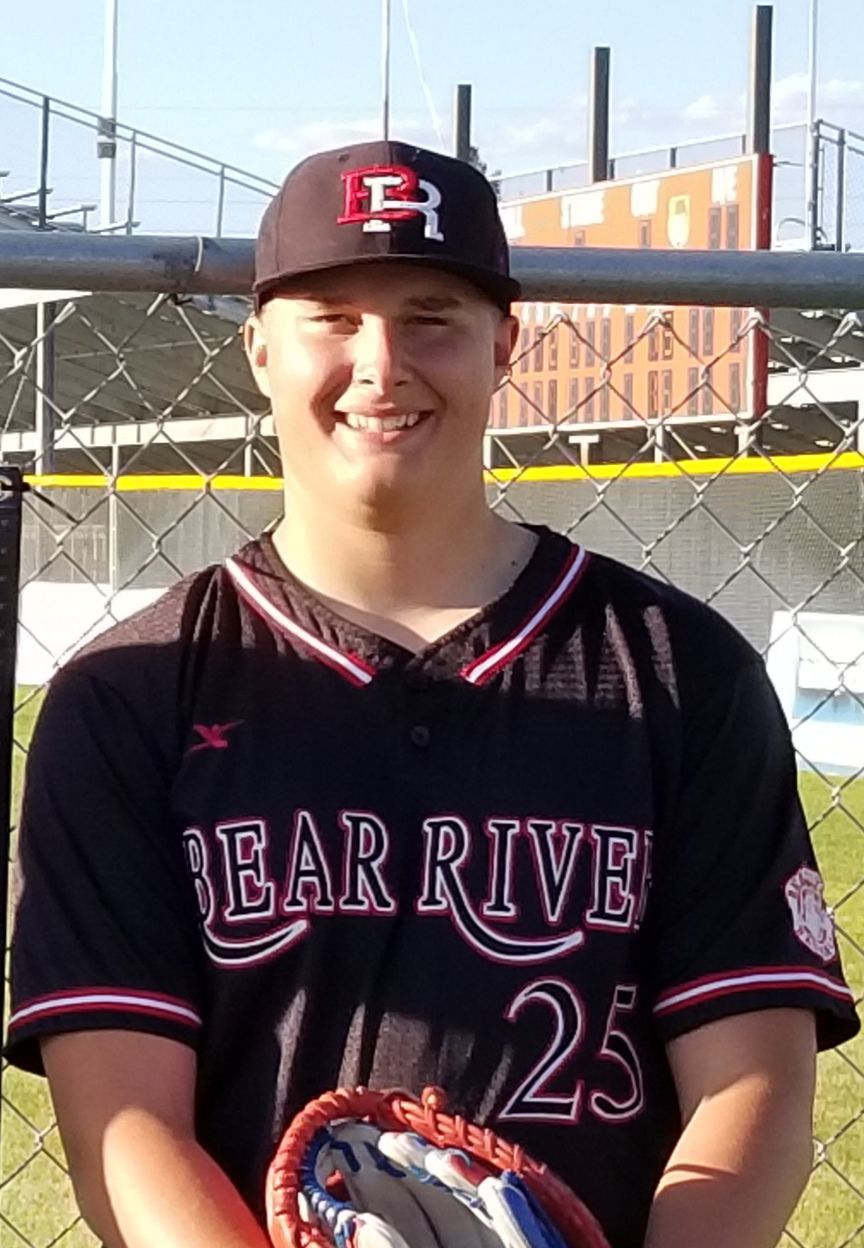 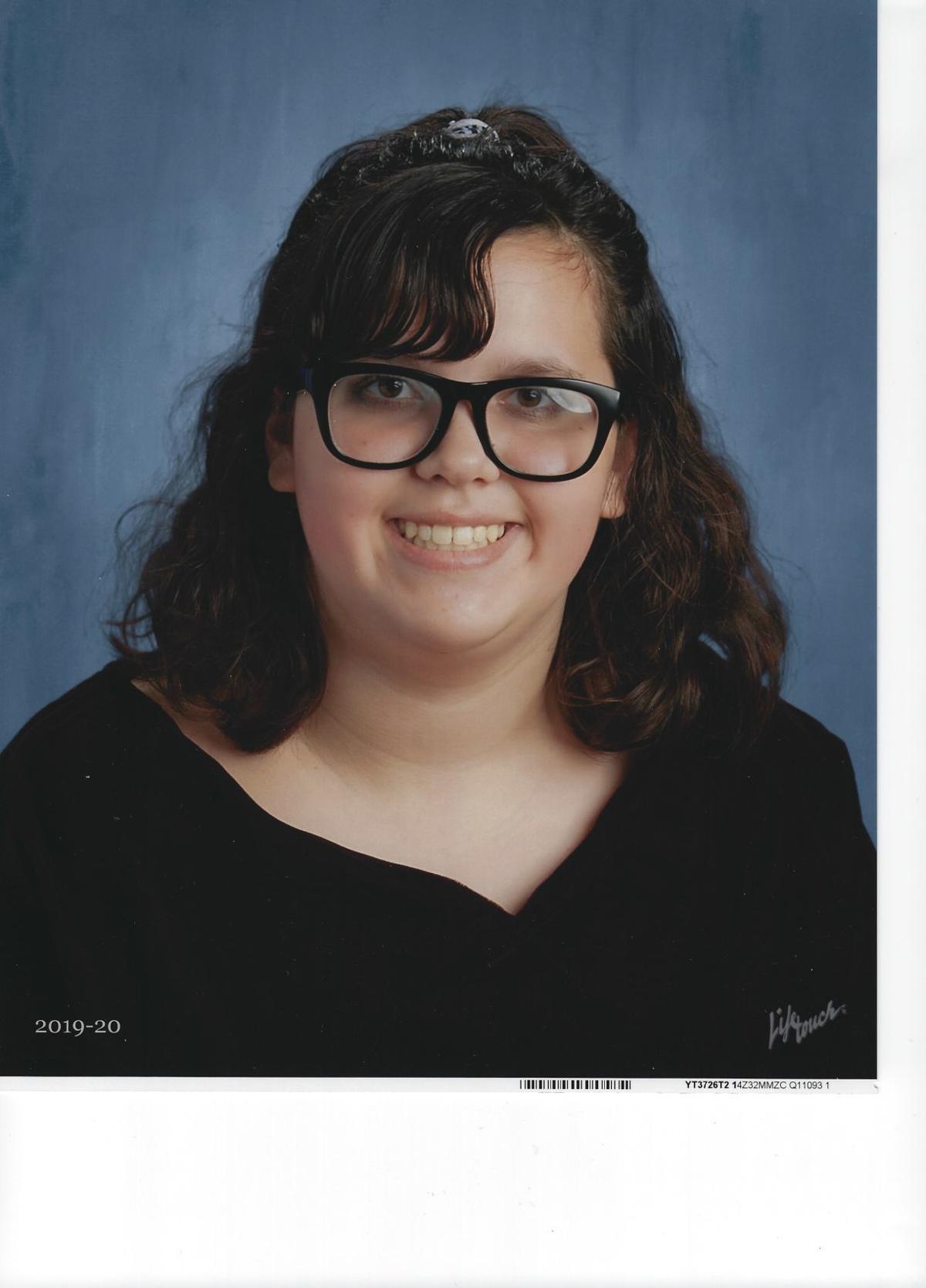 At this month’s Honeyville City Council meeting, the city decided to cancel the following events: Honeyville Youth Rodeo, Honeyville Freedom Run, movie in the park, Fourth of July party in the park and, sadly, the Honeyville parade.

The city has issued the following statement: “After several discussions and reviewing the recommendations from the CDC and other government officials, we reluctantly announce that due to the current COVID-19 outbreak, Honeyville City will not be holding our traditional Fourth of July activities this year. This was not an easy decision, as we love to come together as a community and celebrate our freedoms. However, the health and safety of our citizens is a top priority. We are hopeful that later in the summer we can hold some of our tradition activities.”

I will keep you updated on any new activities.

Honeyville City needs your help. Either late on May 20 or early morning May 21 the city public works yard, along with city equipment, was vandalized. Someone or a group of people shot out windows and did other serious damage. If you have any information that could help find the perpetrator, call Honeyville City Hall at (435) 279-8425 or Troy McNeely at (435) 230-0646.

We have two more Senior Spotlights from Honeyville this week:

Austin has played baseball since he was 5 years old starting with t-ball, then pitching machine, then onto competitive baseball. There he played for mostly the same team until he was a freshman and tried out for the BRHS baseball team. He played all throughout his high school career, even during the winter, with winter workouts to keep him in shape for spring ball. For his senior year, he was the varsity first baseman and relief pitcher. He worked as an umpire for Tremonton City Rec for 3 years refereeing flag football, soccer, and baseball.

He works for his dad doing electrical work to earn money for his LDS mission. He did lambs with 4-H for four years and when he got into high school he did lambs as a member of FFA.

Austin has earned the rank of Eagle Scout and was awarded a scholarship to Bridgerland Technical College. He plans to serve an LDS mission this fall or winter and then attend BTC to complete his welding certificate, which he worked toward all three trimesters of his senior year.

Austin is the son of Earl and Michele Taylor and the grandson of JoAnn Allen of Tremonton and Alice Taylor of Brigham City.

Brooklyn is planning on going to Utah State University to major in biology and minor in music.

She is the daughter of Alisha and Trent Garcia.