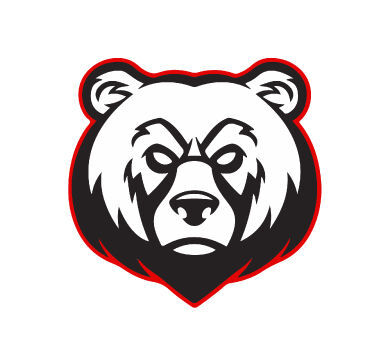 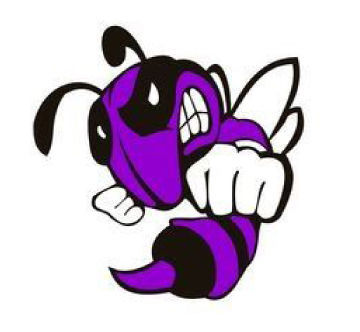 There is no love lost when it comes to the Golden Spike football game, but with the centennial edition of the longstanding rivalry coming up this year, the two schools involved are working together to make it a memorable one — with a little help from the public.

When Bear River and Box Elder high schools meet on the gridiron on Sept. 4 in Garland, it will be for the 100th time, marking a milestone in the longest-running high school football rivalry in Utah.

“We are excited for this special and unique opportunity and grateful for such a long tradition,” a press release issued jointly by both schools stated.

As part of the celebration, the public is invited to participate in a logo design contest. The schools want people to submit their ideas and designs for a combined logo celebrating the proud histories of both the Bears and the Bees.

According to the press release, “Our goal is to use this logo to build camaraderie and unity for the longest running rivalry in the state.”

Logos need to be submitted digitally by Friday, July 17. Entries should be emailed to 100logobebr@gmail.com. A committee comprised of representatives from both schools will choose a winner.

Submitted logos should represent both schools equally and include some reference to the 100th anniversary of the rivalry. Beyond those requirements, school officials encourage those who want to participate to get creative with it.

The winner will receive a prize package that includes social media promotion, as well as a package for four people including entrance to and preferential seating at the game, shirts, dinner, and swag from whichever team the winner prefers.

Questions should be directed to any administrator from either school.

“We look forward to seeing all of your wonderful ideas and logos,” the press release stated.