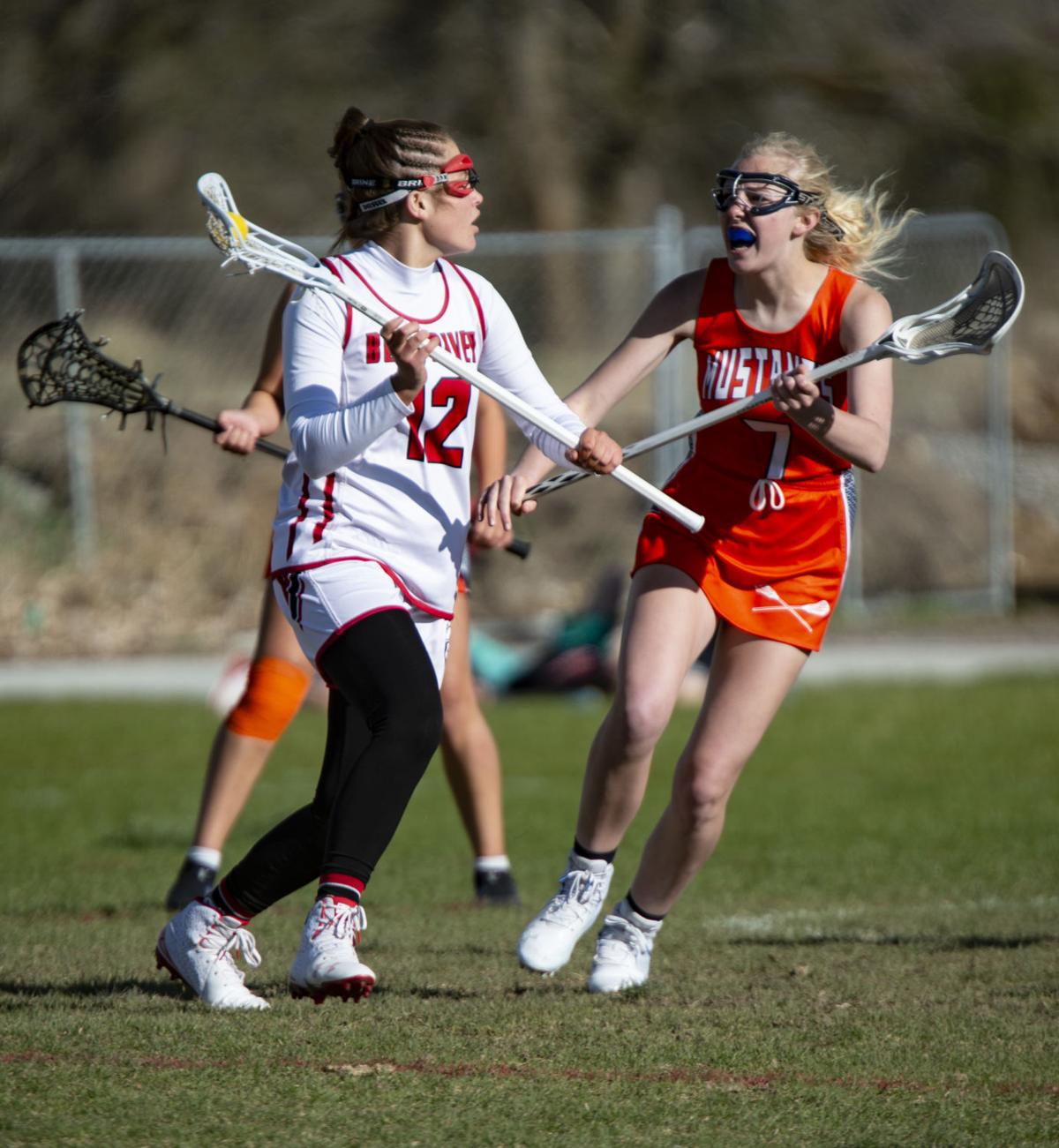 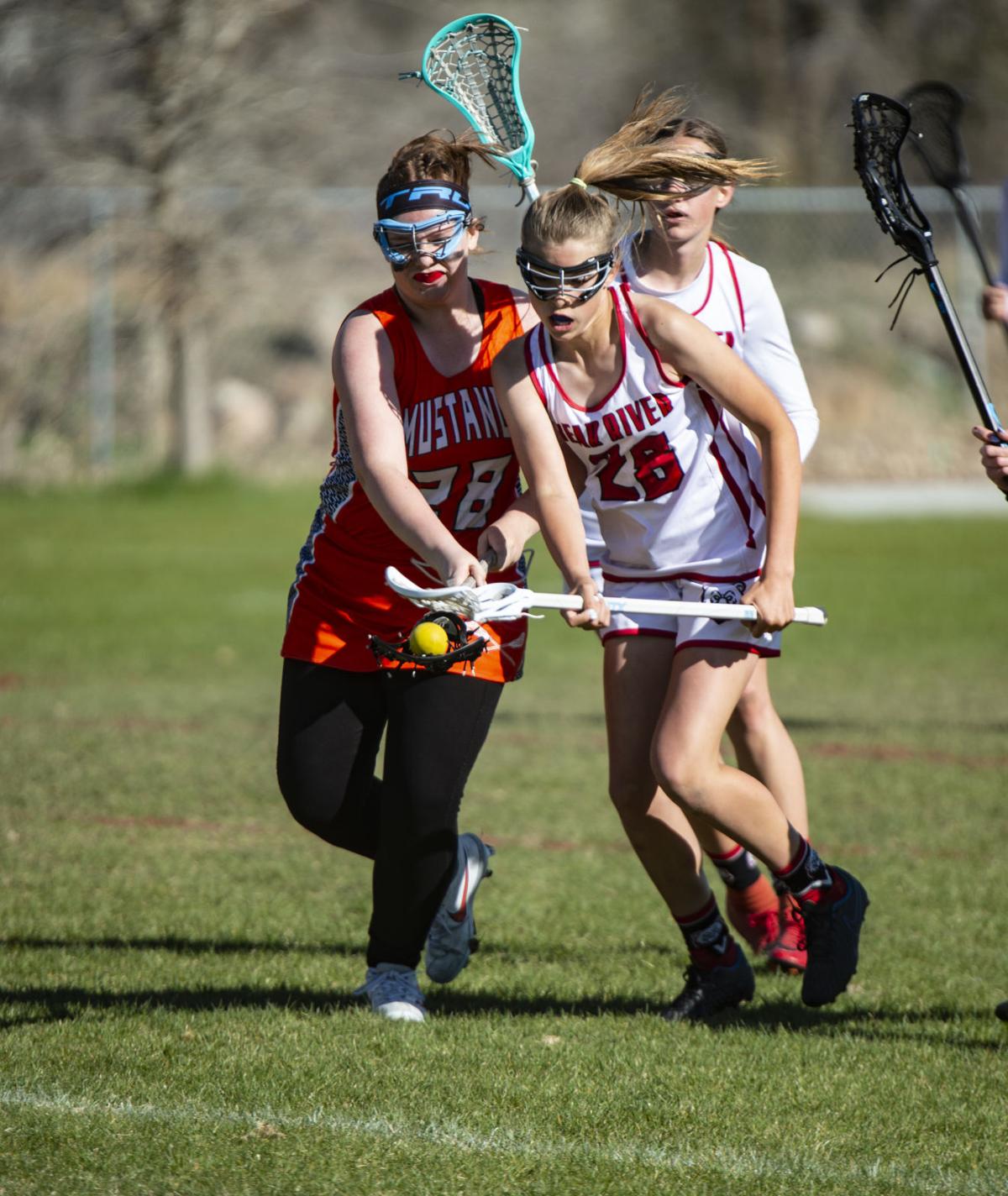 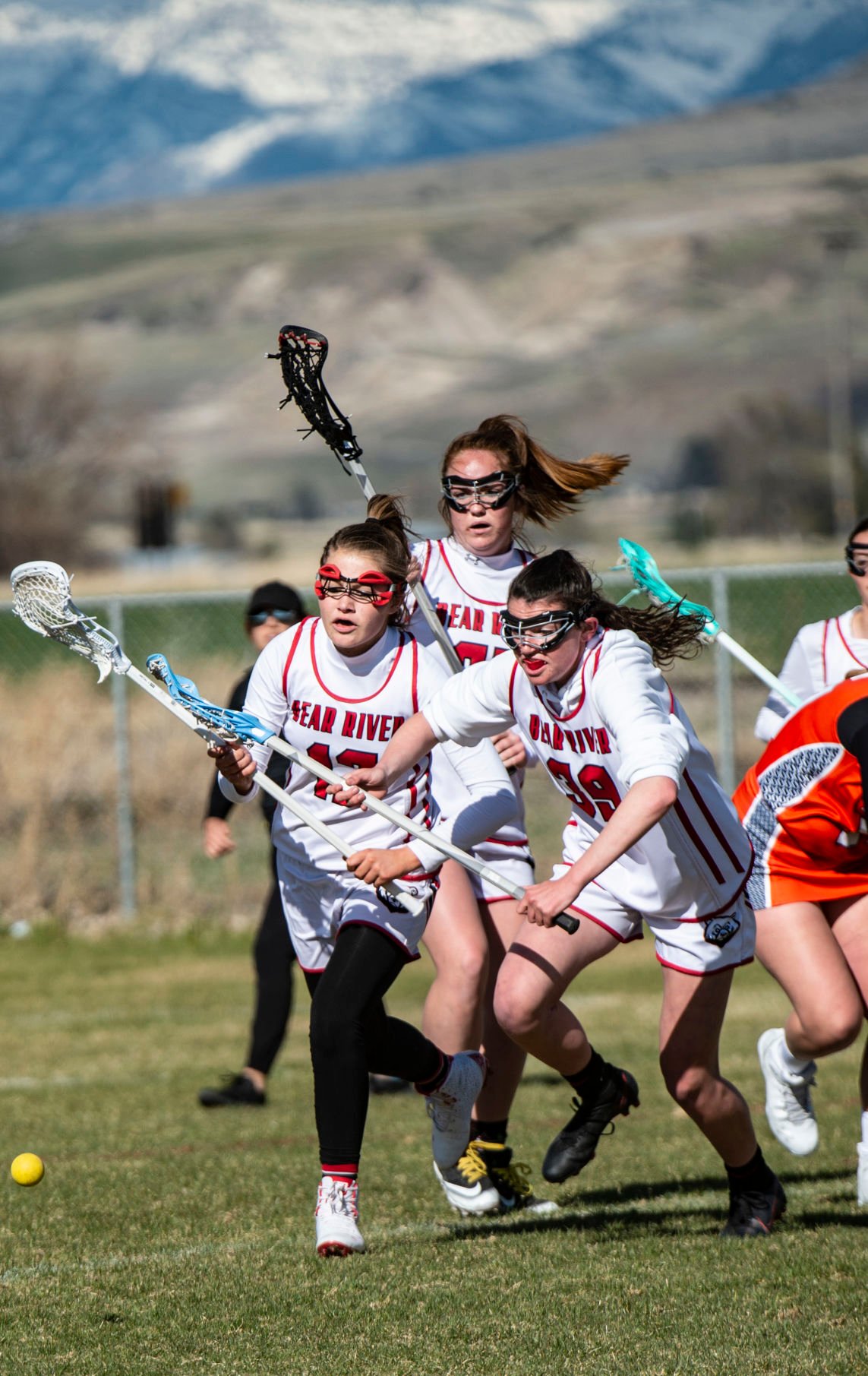 Another week brought two more lopsided victories for the Bear River girls lacrosse team, putting them within one win of clinching the Region 11 title outright and setting them up for a top position in the upcoming state playoffs.

The Lady Bears continued a five-game home stand last week, hosting Mountain Crest and Sky View and blowing out both opponents by scores of 17-3 and 17-2, respectively.

Against the Mustangs on Tuesday, Kierstead had five goals, Bailey Bjorn scored four times and Brooke Thompson had an assist to go with three goals. Bentley Lorimer picked up 12 ground balls and Sydney Wilkinson had seven.

Last week’s wins improved the Bears’ record to 8-0 in region play, two games ahead of second-place Ridgeline. The Bears were scheduled to host Logan on Tuesday with a chance to clinch the region title, then close out the regular season on the road against the Riverhawks.

The RPI ranking system implemented by the Utah High School Activities Association had Bear River ranked sixth among all programs statewide heading into this week. Kierstead ended the week as the top scorer in the entire state with 91 goals on the season, while Thompson was second in assists with 31.

Playoff matchups are set to be revealed May 12, with the Bears all but guaranteed to play at home in the first round.