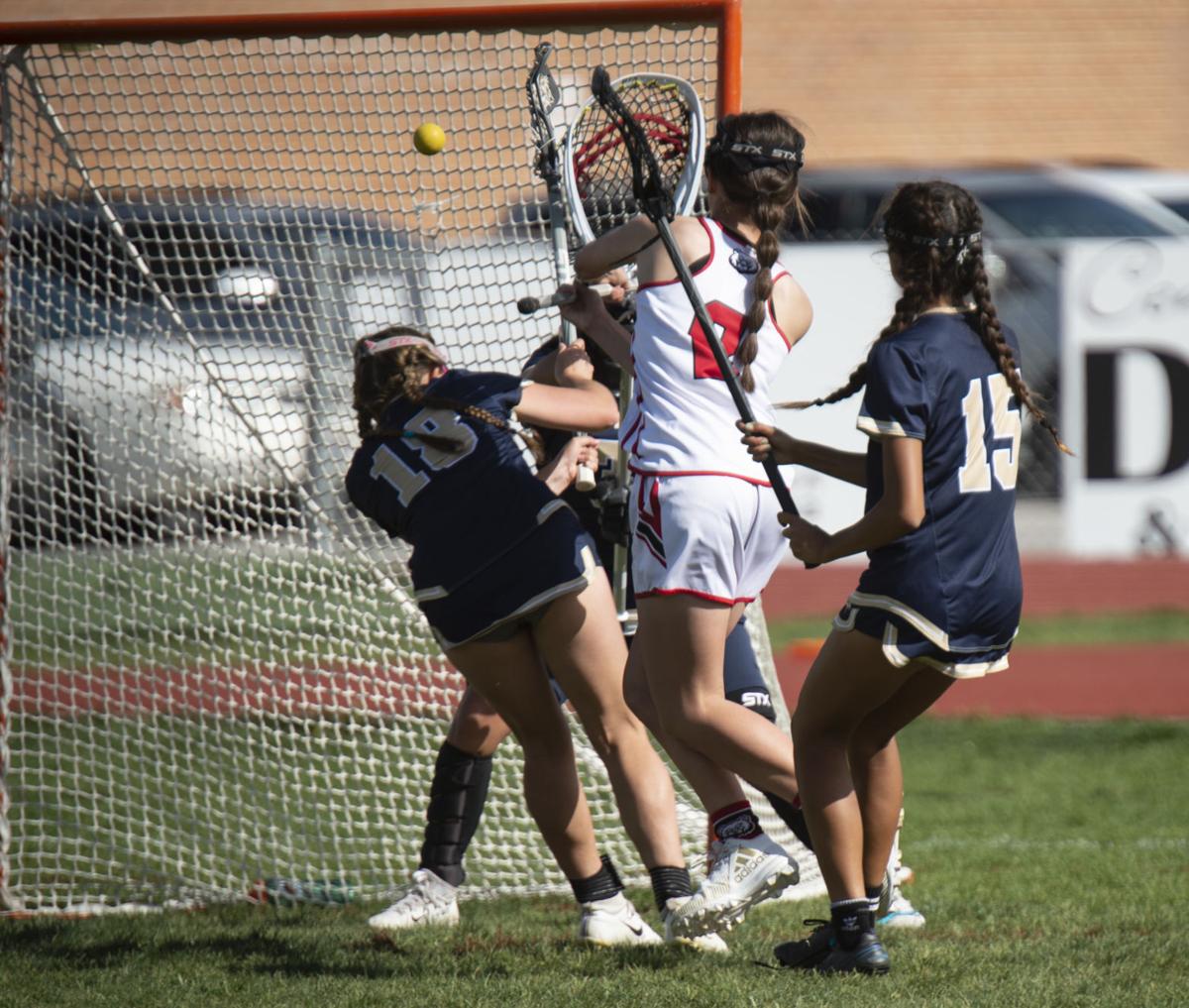 Bear River's Marley Kierstead shoots in a girls lacrosse game against Waterford Tuesday, May 18 in Garland. 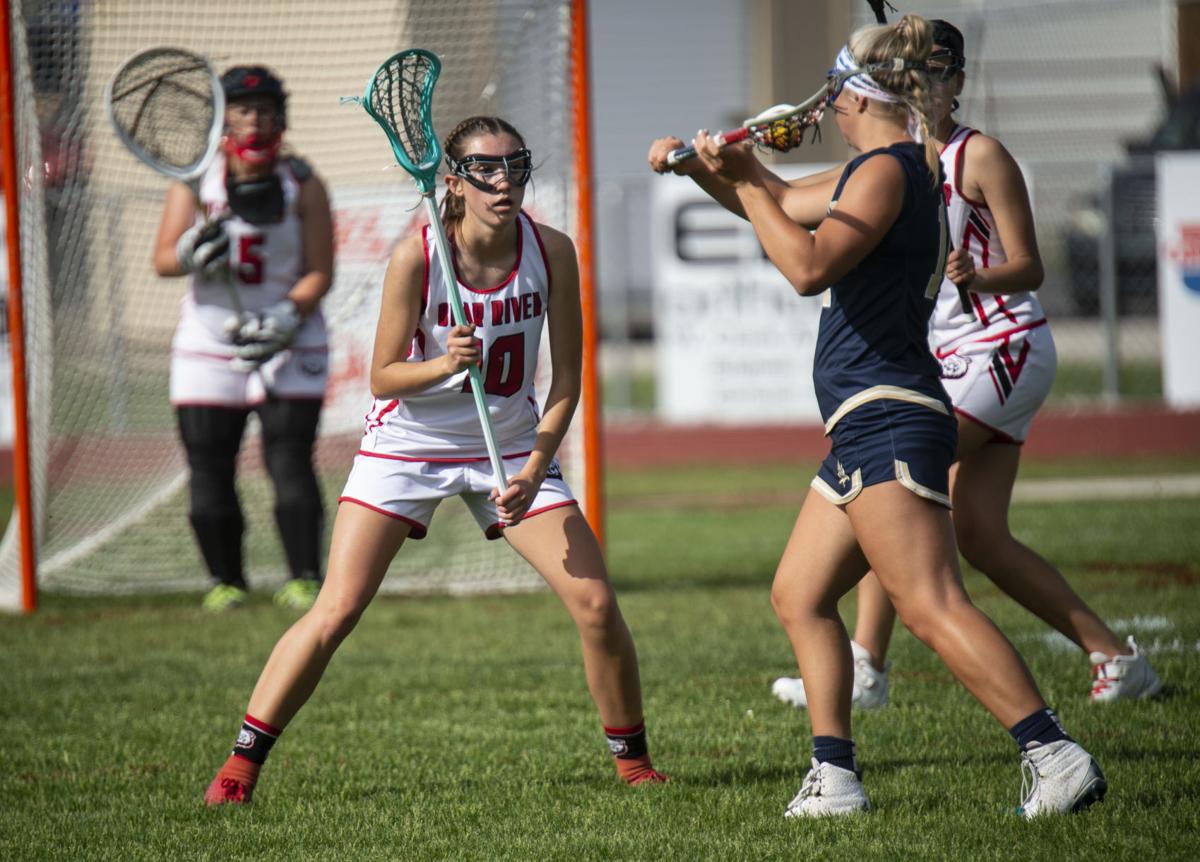 Bear River's Marley Kierstead shoots in a girls lacrosse game against Waterford Tuesday, May 18 in Garland.

The Bear River girls lacrosse team’s wildly successful inaugural season came to an end in the first round of the state playoffs last Tuesday.

The Bears’ undefeated run through Region 11 earned them a top-6 seed and a spot among Utah’s best in the first-division playoff bracket in which they were paired with No. 11 seed Waterford, a private school from the Salt Lake City suburb of Sandy.

The visiting Ravens brought a tough, disciplined squad to Garland on both offense and defense, and rode that balance to a 17-6 victory over the Bears on May 18.

The playoff showdown featured two of the state’s top players this season in Bear River sophomore Marley Kierstead and Waterford senior Jaimeson Meyer. Kierstead was the second-highest scorer in the entire state during the regular season with 109 goals, while Meyer was third with 102 goals. Meyer led the state in total points with 138, while Kierstead was third with 126 points.

Meyer set the tone early on Tuesday, picking up a loose ball, running it nearly the entire distance of the field and burying it in the back of the net to start the scoring two minutes into the match.

Not to be outdone, Kierstead answered less than three minutes later, making a run from behind goal, spinning off a defender and shooting into the top-left corner to tie the score at 1-1.

Later in the first half, Brooke Thompson scored on an assist from Kierstead, but the Ravens took command with a 12-2 lead heading into the halftime break.

The Bears mounted an early rally in second half, starting with Brooke Paulsen skipping one in after being fouled. Sydney Wilkinson scored with just over 20 minutes left and Jenna LaCroix found paydirt half a minute later to close the gap to 12-5, but that was a close as it would get as the Ravens scored five consecutive goals to extend their lead. Bailey Bjorn scored off an assist from Thompson with three minutes left for the Bears’ final goal.

After setting the bar sky-high this year, the Bear River program has a lot to look forward to with a core of top players returning next season. Kierstead and Bentley Lorimer, who was third in the state in ground balls this season with 141, are sophomores and will have two more years in the red, white and black.

A trio of juniors who made a major impact this year will be back for their senior campaigns: Thompson, who was tied for second statewide in assists with 37; Hailey Larsen, who was a top-five goalkeeper in both goals-against average (2.8) and save percentage (.640); and Wilkinson, who had 32 goals and 16 assists in the regular season.