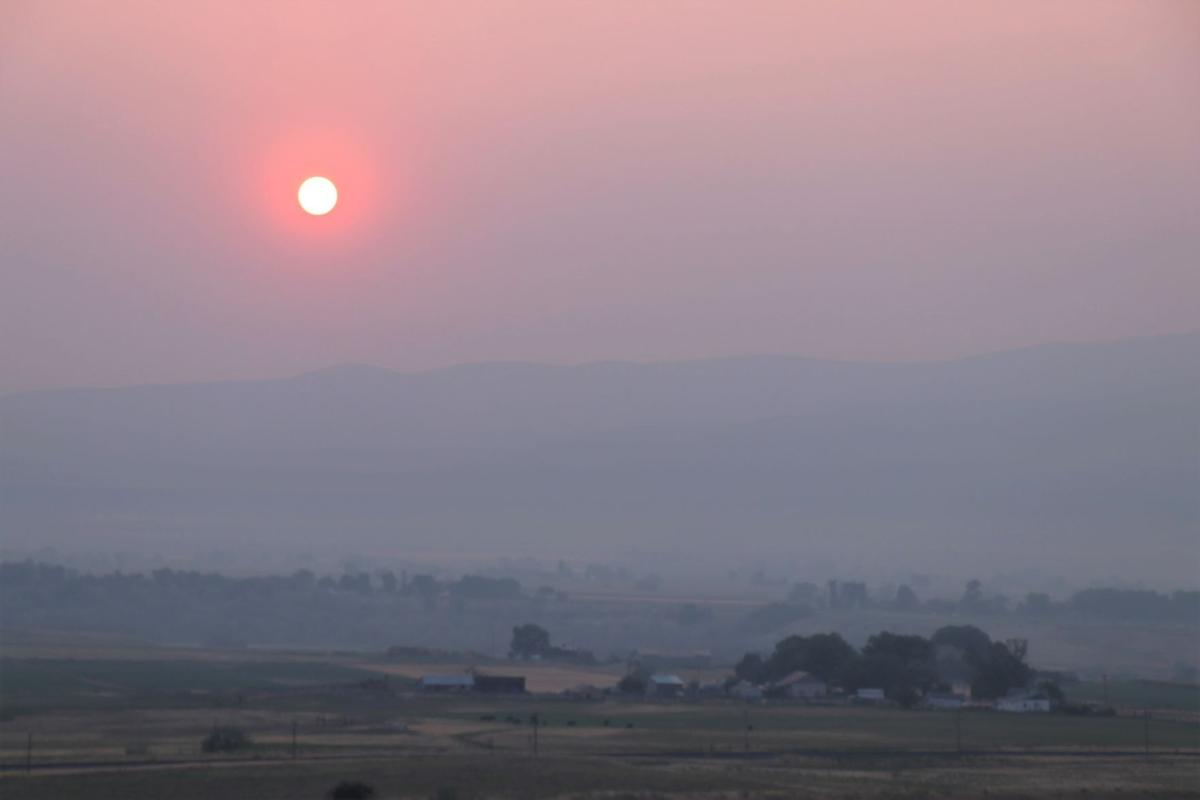 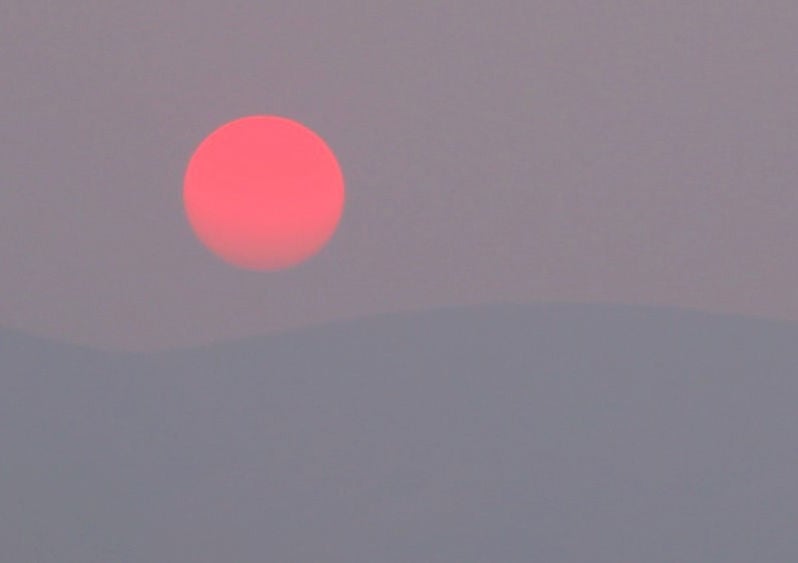 Last week was a busy one for local wildland firefighters, and if history is any guide, this week will keep them on their toes as well.

The Box Elder County Fire Department, assisted by other local, state and federal agencies, spent much of last week battling a fire that was started accidentally on Tuesday, Aug. 18 by human activity in the Hansel Valley. Crews had it under control on Friday after it had consumed about 600 acres, County Fire Marshal Corey Barton said.

A mostly dry lightning storm that came through the area on Thursday night had firefighters working through the night.

“It had our guys totally overloaded,” Barton said. “It was a rough night for everybody.”

The largest fire from that storm started on Wildcat Hill near Kelton and burned about 500 acres. A smaller blaze in remote territory on Red Butte in the Grouse Creek Mountains was kept to about 10 acres, but a lack of roads in the area made access difficult.

Another fire near Blue Creek, not far from the Pocatello Valley exit on I-84, was started by a downed power line. While it didn’t grow to a large size, Barton said the fire destroyed a combine, two tractors and a couple of structures worth an estimated $750,000.

Another small fire in the Dove Creek area burned an old, abandoned cabin, and another near Beaver Dam burned just “a couple of acres,” Barton said.

The skies over the Bear River Valley have been noticeably smoky in recent days, obscuring views of the mountains and impacting air quality.

Although several wildfires were burning in western Box Elder County, a combination of lightning- and human-caused blazes, the vast majority of the smoke has been coming from an epic outbreak of lightning-caused fires last week in California.

Jon Meyer, a meteorologist with the Utah Climate Center at Utah State University, noted the current air quality is rivaling that of bad wintertime inversion days but added, “The good news is that typically, daytime heating will help mix out some of the smoke choking the morning air, so conditions do tend to improve through the day but then again get worse overnight.”

Meyer said the relatively small fires in Box Elder County have added “near-surface smoke alongside the more impressive smoke plume coming in from the vast amount of California fires.”

Contributing to the smoky air, Barton said, is the fact that many farmers are busy burning stubble fields following recent harvests.

“We’ve been really busy issuing burn permits on top of all this,” he said.

An unusually hot, dry summer has aggravated the fire season across the West, though Northern Utah has been largely spared. Meyer cited several tied and broken daily temperature records for Logan in August, but said the summer overall has not been significantly hotter than in other years over the past two decades.

“It’s been the individual heat waves we’ve seen this summer that have pushed this year into unusual and miserable territory,” he said.

August opened with a heat wave that saw two days of record 103-degree temperatures on Aug. 1 and 2, plus one record-tying temperature of 100 degrees on Aug 3.

These were records for those calendar days, but the 103-degree reading at the Logan/Cache Airport weather station on Aug. 2 was also the second hottest temperature ever recorded there for any day — one degree shy of the all-time high of 104.

Temperatures have started to cool off, with a high of 93 degrees predicted for Wednesday in Tremonton, followed by highs in the 80s this weekend and down into the 70s by early next week.

Even with cooler weather on the way, Barton said dangerous fire conditions will persist until significant precipitation arrives. He said the week of the Box Elder County Fair is typically one of the busiest of the year for local firefighters.

Because of the hazard, open fires remain off limits in all unincorporated areas of the county, including on National Forest land, and the state has suspended target shooting on wildlife management areas statewide until further notice, including on the Brigham and Coldwater WMAs in Box Elder County.

“The conditions are extremely dry right now,” Barton said, adding that local firefighters, assisted by the state and federal agencies, have done a “great” job keeping things from getting out of control.

“The system in our county is working really well,” he said. “Our guys are getting the initial attack, and we’re getting some really great support.”