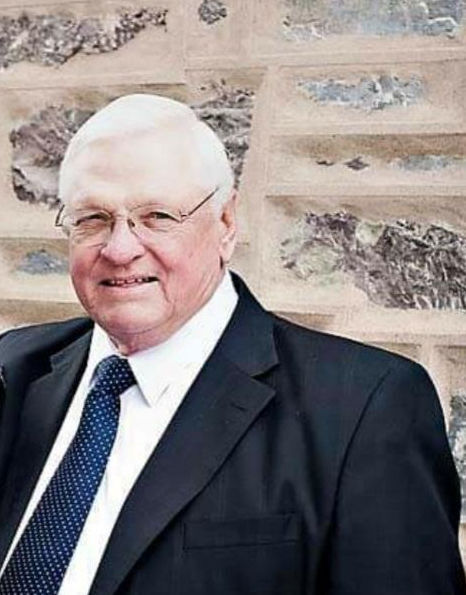 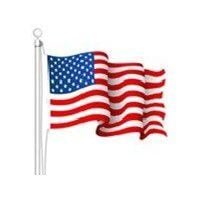 Ivan Farley Bingham unexpectedly passed away Wednesday, April 28, 2021 in Las Vegas, Nevada at the age of 74, doing what he loved.

Ivan was born the fifth of twelve children on August 1, 1946 in Logan, Utah to Albert Francis and Ruth Munns Bingham. He was raised in Honeyville, Utah where he first learned the value of hard work on a farm where the work was still done with horses.

He attended Box Elder High School where he excelled in wrestling, track, and football. He furthered his education at Utah State University and played on the USU football team.

Ivan served a mission for the Church of Jesus Christ of Latter-day Saints in the East Central States mission (including Nashville, Tennessee and Bowling Green, Kentucky) from 1965 to 1967 and would create lifelong friendships with the people he served. Upon returning from his mission, Ivan was drafted by the Army during the Vietnam War and would serve stateside as a chauffeur for Colonel Bowman.

On August 15, 1975, Ivan married the love of his life, Martha (Marti) Ellane Nye. They were sealed in the Logan, Utah Temple on January 18, 2008. Ivan and Marti would start their marriage along with his three daughters Geri, Julie, Camilla and her children Troy, Jodi, Scott, and Shelly. They would later add Bryan and Josh to complete their large family. They lived the first 10 years in the SLC area before moving to Paradise, Utah, and finally to the farm of their dreams in Garland, Utah.

In 1996 Ivan and Marti purchased the Knox Canyon Ranch in Arbon Valley, Idaho. He would go on to buy a band of sheep to run on the property and dearly loved his time spent “on the mountain” with his sheep, friends who came to help, working on projects, and dreaming of the things he would do with the ranch.

Ivan loved working with livestock the most, whether hauling sheep for his friends, or working with the sheep and cattle on the farm and ranch. Messages sent to the family since Ivan’s passing are a testimony to the profound impact he had on those he came in contact with. Ivan cherished the friendships he created throughout his life.

Ivan was an active member of the Church of Jesus Christ of Latter-day Saints and had a passion for serving others. He loved his time serving as a counselor in the bishopric, high council, and high priest group leader. Ivan had an amazing way of teaching the gospel through stories and personal experiences.

Details of the funeral services will be posted online at www.ruddfuneralhome.com