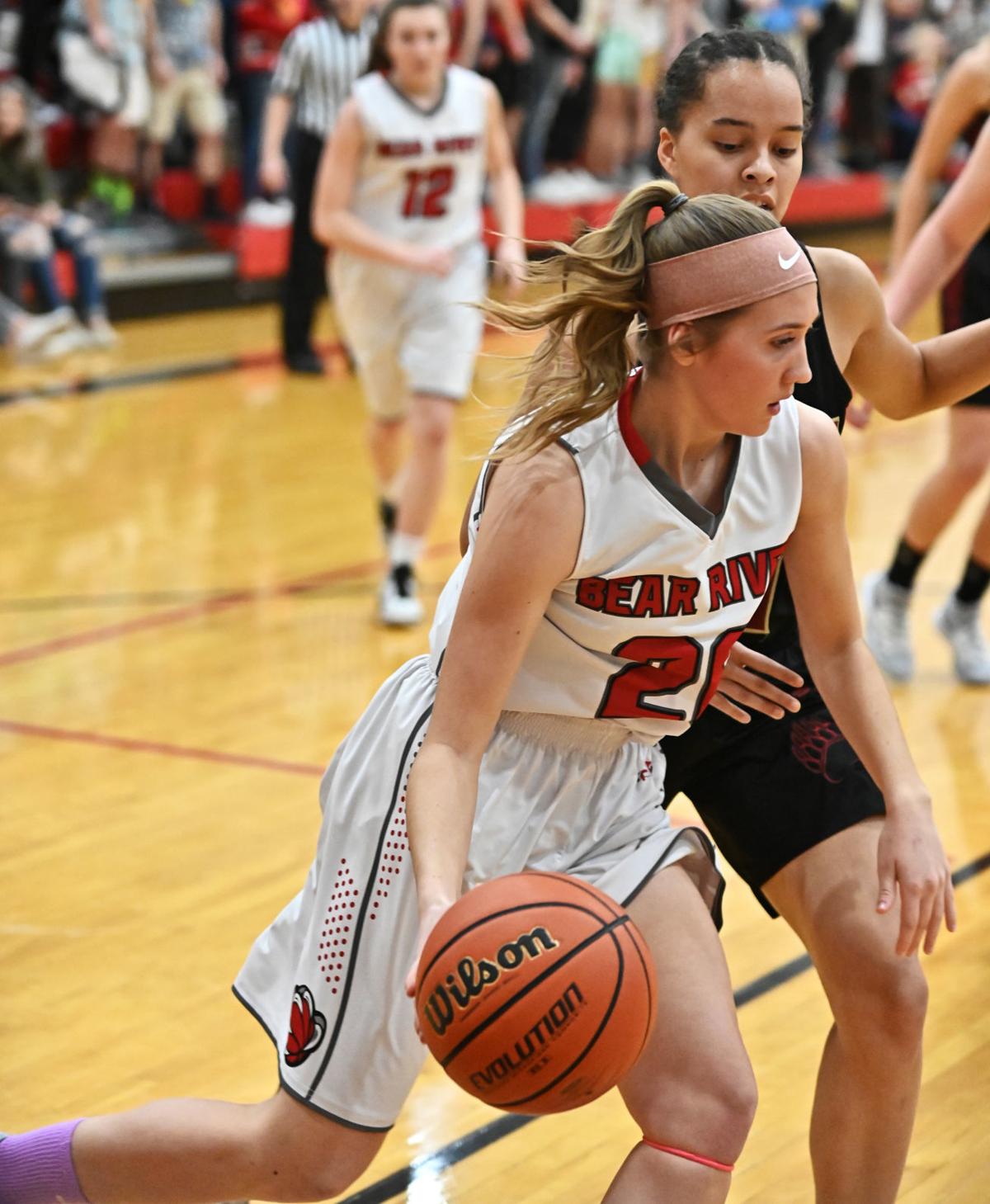 Bear River’s Ashley Roberts drives against Logan Tuesday, Feb. 11 in Garland. Roberts scored 11 points in a victory for the Bears. 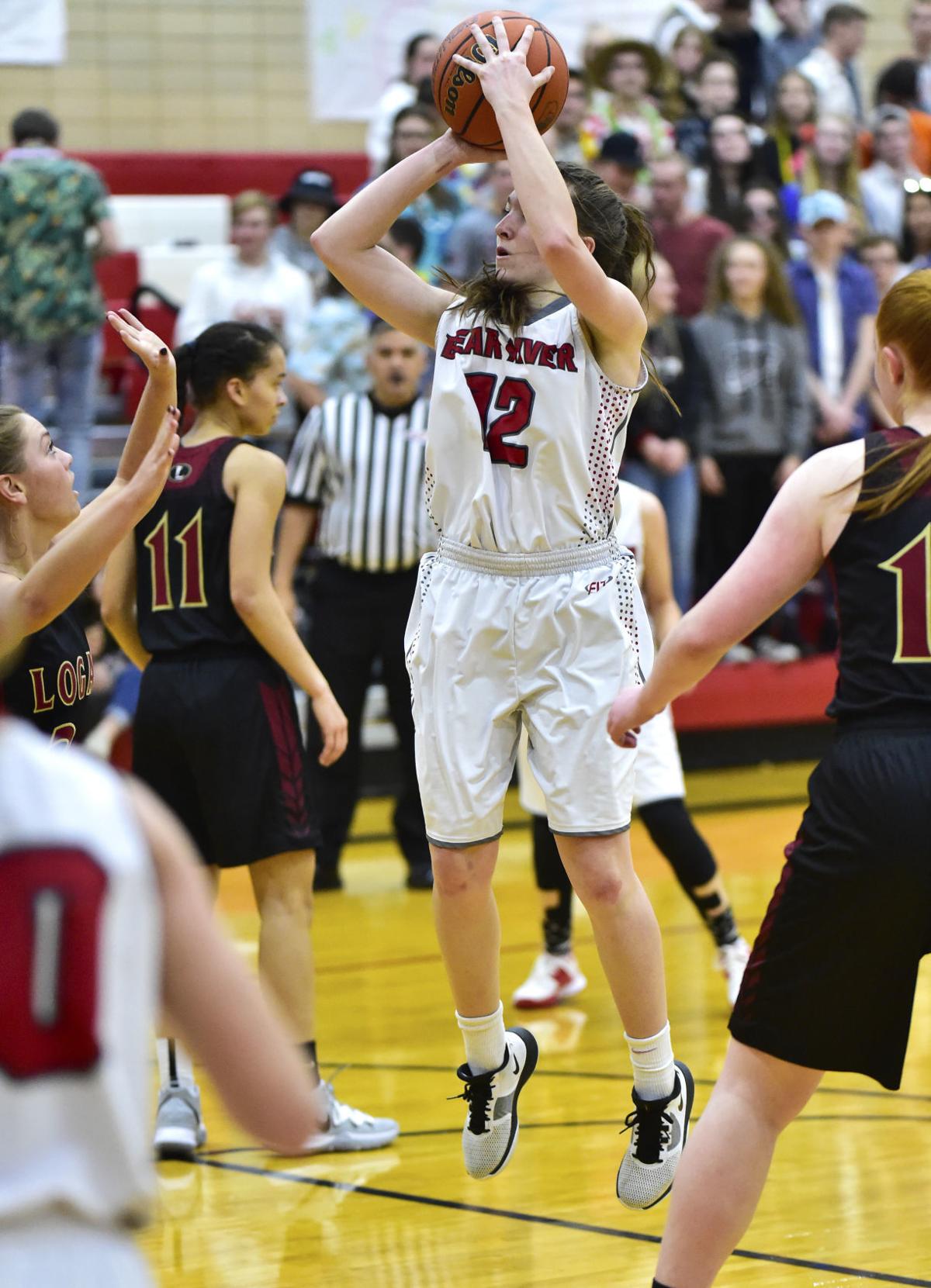 Bear River’s Ashley Roberts drives against Logan Tuesday, Feb. 11 in Garland. Roberts scored 11 points in a victory for the Bears.

Like their counterparts on the boys’ side, the Bear River girls basketball team is headed to the playoffs.

Unlike the boys, the Lady Bears will get to play on their home court one more time, but they will have to play in the first round as they did not finish high enough in the Region 11 standings to earn a bye.

The girls are set to host Ben Lomond at 7 p.m. tonight in Garland. The winner will play at Green Canyon, where the Bears lost last week, in the second round this Saturday, Feb. 22. Later rounds will be played at Weber State University.

Last week, the girls got a home win against Logan on Tuesday, Feb. 11. After a sluggish first quarter in which they managed just two points, the Bears exploded in the second quarter, outscoring the visitors 19-0 in the period. A second-half rally by Logan made it close again, but Bear River held on for a 42-37 win.

The win set the stage for the regular season finale at Green Canyon on Thursday, Feb. 13. Holding a six-point lead after the first quarter, the Wolves came out slightly on top in every period to pull away for a 60-50 win.

Taylor was on fire for the Bears, pouring in 24 points including four three-pointers to lead all scorers in the game. Abbie Fuhriman scored 10, while Roberts and Makenzie Lorimer had six apiece.

With one more home game and possibly more, the Lady Bears have a chance to finish the season on a strong note after watching the playoffs from the sidelines last year.