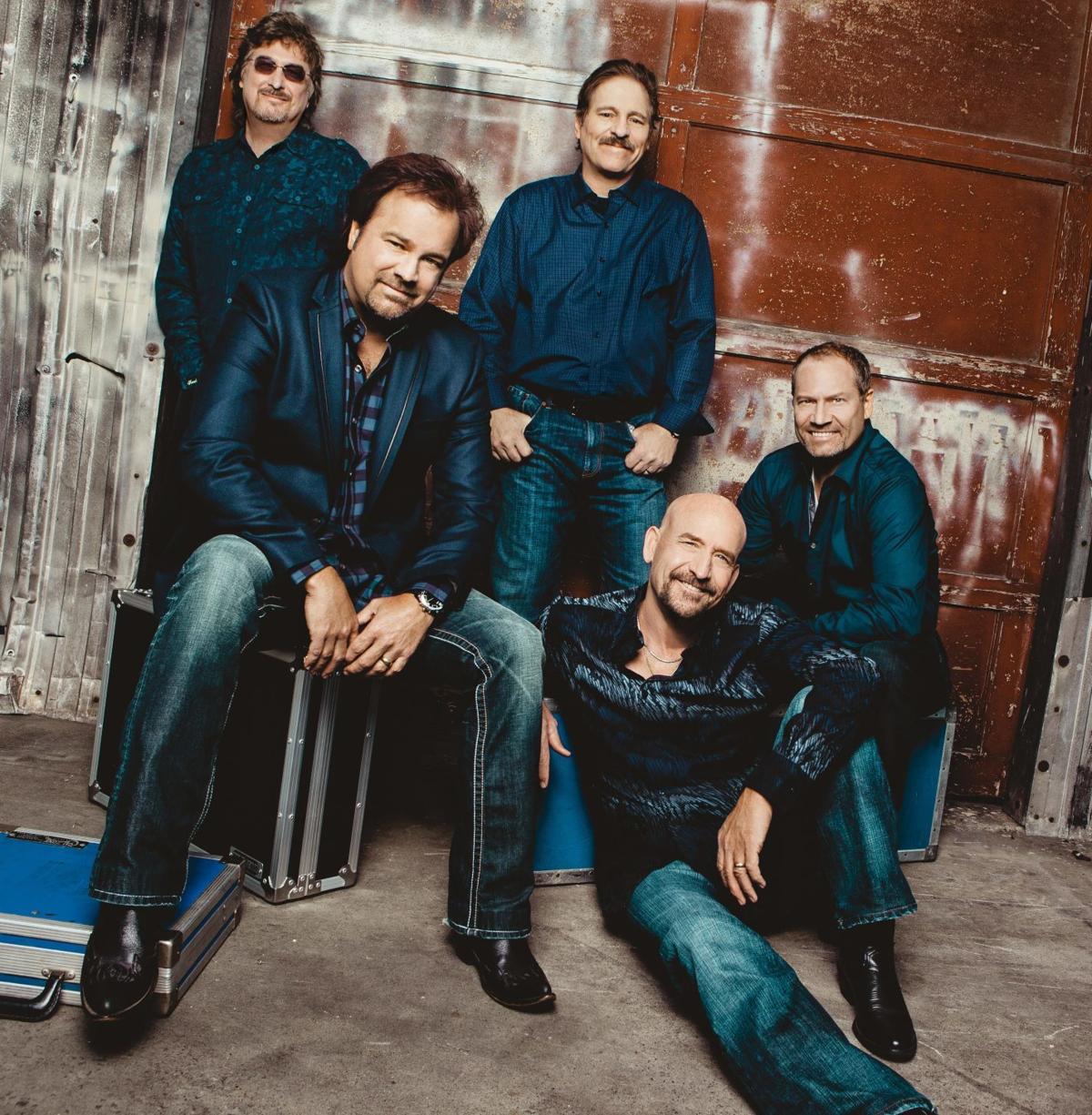 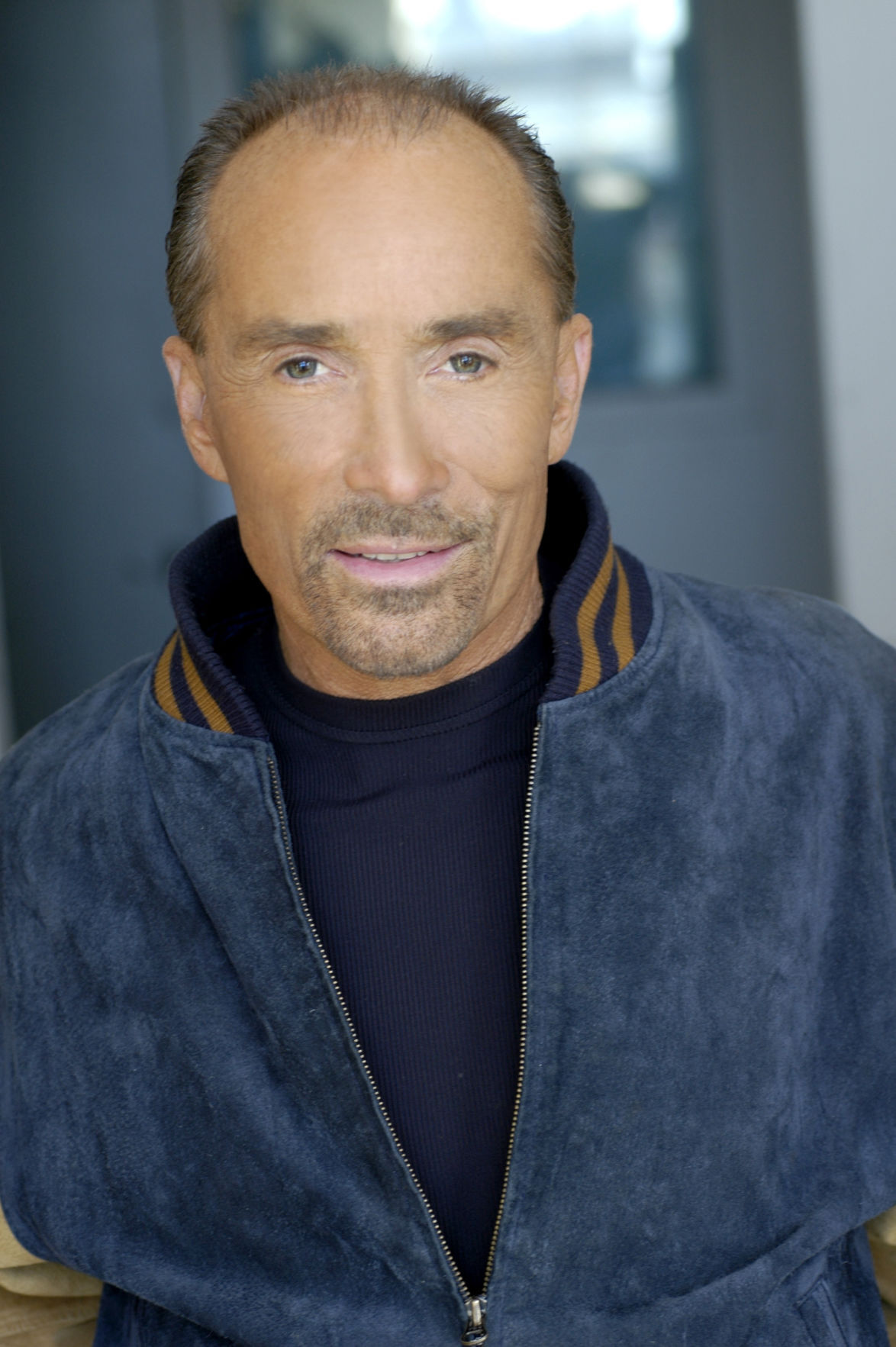 Box Elder County’s path to returning to a “new normal” takes a big step this weekend when two major music acts join forces to bring live music back to the fairgrounds in Tremonton.

The annual concert benefiting the Utah Honor Flight program features Lee Greenwood and Restless Heart, two names that have been topping charts since the 1980s.

The concert will be held in the main rodeo arena at the Box Elder County Fairgrounds this Saturday, Sept. 19. Doors open at 5:30 p.m. and the show begins at 6:30 p.m. Tickets are $35 for grandstand seating and $80 for the main floor in front of the stage. Tickets are available online at www.axs.com/events/395419.

The show starts with Restless Heart, which is returning to Tremonton after headlining the Box Elder County Fair concert in 2016.

In a telephone interview with the Leader, lead singer Larry Stewart said the band is excited to come back.

“Utah, back in our day, was our best state other than Texas,” said Stewart, speaking from his home base in Nashville, Tennessee. “It was just fantastic in the 80s and 90s, and we still have some great friends that live in the state.”

He said Restless Heart still makes the trip to Utah for a live show about once every year, usually to play a casino show just across the state border in West Wendover, Nevada.

Like most others, the band hasn’t done many live shows this year due to COVID-19 restrictions, so they’re excited to be back in front of a live audience.

“I think we had two other shows until COVID hit, and the rest were either canceled or moved to 2021,” Stewart said. “We’ve got five or six shows left this year, if those stick.”

During the pandemic, Stewart has been giving performances on Facebook Live every Friday at 4 p.m. Mountain time, and plans to continue with that as long as the pandemic continues to affect live shows.

“It really is tough because we’re the last ones to go to work really, in the entertainment industry,” he said. “We have to gather people, and that’s been a no-no for so long. We’ve just hung in there and tried to stay positive.”

He said fans can expect to hear many of the band’s greatest hits like “When She Cries” and “I’ll Still Be Loving You.”

Stewart said Restless Heart is eager to share the stage with Lee Greenwood, who they have known for a long time and performed with on several past occasions.

According to a biography on his official website, “God Bless the USA” went far beyond what Greenwood expected when he wrote it in the back of his tour bus in 1983. The song has been in the top five on the country singles charts three times (1991, 2001 and 2003), giving it the distinction of being the only song in any genre of music to achieve that feat. It was also No. 1 on the pop charts after the Sept. 11, 2001 terrorist attacks. In addition, CBS News voted “God Bless The USA” the most recognizable patriotic song in America.

“USA is the song I always felt the need to write,” Greenwood says in the biography. “I wanted to have something that would unite Americans from coast to coast and to instill pride back in the United States. The song represents my family, my community and those men and women who have paid the price for the freedoms we all love and enjoy.”

It’s a fitting song for a night organized to honor military veterans, and one that Greenwood is sure to play at some point during his set, but it isn’t all Greenwood is known for. He has seven No. 1 hits and 25 charted singles, and continues to be a sought-after talent.

With everything that has happened this year, Stewart said fans who make it to the fairgrounds on Saturday night are in for a treat.

“We’re looking forward to sharing a stage with Lee Greenwood,” he said. “It’s been a long summer, and we’re coming out to one of our favorite spots. It’s gonna be a great night.”