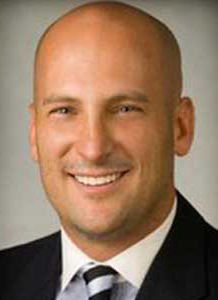 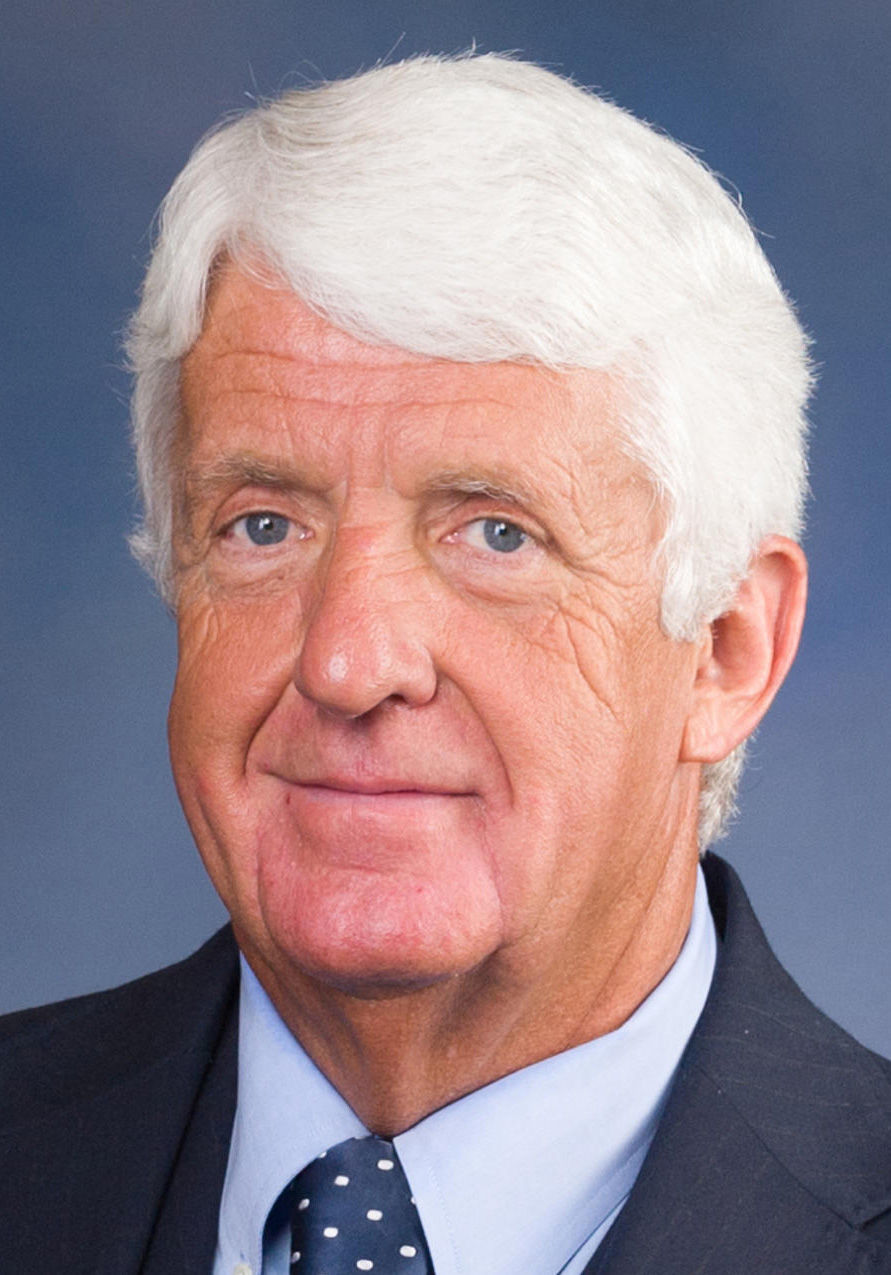 Utah gubernatorial candidate Thomas Wright and running mate Rob Bishop stopped by the Leader office recently to answer some questions about their their plans if elected to the state’s top office.

How did the two of you come together in a run for the governor’s office?

TW: We met a few times, talked about the issues and got to know each other better. In January I decided I was going to run. I really felt convicted. So I got into the race, and a week later, he called and said he’d love to endorse me. It didn’t take long to accept that, from somebody I respect and admire as much as him. After that, I thought “who would I rather run with than somebody as qualified, knowledgeable and well-rounded, having been a public schoolteacher, having experience in state government, and having Washington D.C. influence, and knowing so much about rural Utah and public lands, than Congressman Bishop?” It was just a natural fit.

RB: As I looked at the field of potential candidates, I recognized that he had the outside skills. He’d never held elected office before, so he brings a new perspective into it, especially a business background.

But at the same time, having been the chairman of the party, national committeeman, elections commission, board of regents, he understands politics, so it’s not like he’s a neophyte about all this stuff. He has the exact skills the state needs. He started his business in a recession and made it work.

How do you feel about the state’s response to the coronavirus, and what would you do differently?

TW: for me, when I started this campaign, the economy was great. Things were going well. The thought of a recession was almost unthinkable. The thought of economic challenges or a challenge like this didn’t really cross anyone’s mind, and here we are, four months later, and we have a serious challenge ahead of us with the coronavirus, not just in real time in understanding what it is and who it affects and its growth, but also how are we going to recover from the consequences of that?

It’s our belief, a businessperson like myself that’s come from the private sector, who has built a successful company during tough economic times, is a perfect fit to be our next governor. I know how to bring people together to create results. I know how to collaborate and listen, and I understand uniquely what small businesses need. Small businesses are the key to our economy, and they will be the key to our economic recovery as we ask ourselves the question “How do we get 135,000 people back to work in Utah?”

How would you address the needs of Box Elder County and rural Utah?

TW: You’re seeing a contraction of the population in rural Utah, and that’s going to be an even bigger challenge because we’re finishing up another census, then we’ll go through the reapportionment and redistricting process here again in a couple of years, and when that happens, I believe rural Utah will have even less representation in the legislature than they have right now, which is already too little. We need to make sure that the next governor and lieutenant governor are uniquely connected and understand rural Utah and want to help them.

RB: The next guaranteed growth is going to happen at Hill Air Force Base. I’m grateful for my relationship with the base from my years in Congress, but the state also plays an important role in making sure that Hill Air Force Base is significant. With the new programs that are coming in, there will be probably around 5,000 new jobs that are coming to northern Utah, and it’s not all going to be centered at the base. They can do and probably will do a lot of work out here in Promontory. There’s going be a lot of growth that needs to have housing, transportation, everything else, and it could very easily slip up here into box elder county. We could be playing a significant role in that, and we need to be prepared for that.

How would you approach the issue of public lands?

TW: Sixty-five percent of our state is owned and controlled by the federal government, which puts us at a great disadvantage. The PILT (payment in lieu of taxes) is a joke, so we don’t generate revenue from those lands, which disadvantages our public education system and our state revenue. But more than that, it takes away the traditions and the local control and use of public lands. We will continue to assert our state’s rights for our public lands, and we will do everything we can to wrestle control of them from the federal government, and that honestly is one of the four main reasons I wanted to have Congressman Bishop on the team. I don’t think anyone in this state knows that issue as well as he does.

RB: What is different now, we have tried to put some legislation through that allows for greater local input, and we need to start pushing that from the state level. What we have now is a window of opportunity, especially if trump wins reelection, to start doing some things administratively. What’s important is that there is plenty of land out here for recreation and economic development and conservation.

What is your plan to deal with the current recession?

TW: The first thing you have to do is look at where you’re spending the money that you currently have. Before you start talking about anything, you have to look at resources you have and where they’re being spent. There needs to be a complete look at the budget in every single department and you have to ask two questions: Is what we’re spending money on a priority, and if it is, great. Then two: Is there any fraud, waste, or abuse in any of these line items where we can save money and deliver this more efficiently?

For Thomas, this would be your first time holding public office. What was the moment when you decided to run?

TW: I’ve been a grassroots volunteer in politics for a long time, and I’ve knocked on a lot of doors helping other people get elected. I used to knock on doors and talk to people about issues, and they would be very vocal about a lot of issues, but sometimes the people that had the loudest opinions were the ones that voted the least. And I remember walking away from those homes saying “I think you have to earn the right to have an opinion,” and as a businessperson, I have a lot of opinions about how we can make state government better. And if I want to have those opinions, I believe I have to be the change that I want to see in the world.

For Rob, how do you feel about leaving Congress, and do have a vested interest in the person who takes over your seat there?

RB: Yes to both. I won’t tell you who I endorse for my seat.

I’m not really ready to quit Congress, But I realized that by 2020, my ability to have an influence for the State of Utah would be at its highest point, and would never be greater than that. So to be fair to the state of Utah, I needed to quit. Somebody needs to replace me to start building the seniority so they can actually fill those jobs again. If I were just taking that space, I would be retarding Utah’s efforts trying to bring in somebody who can start gaining that experience. For all the lands issues, Hill Air Force Base, rural Utah, that were important to me, I needed to step aside.

It’s going to difficult for me when it’s time to go, but it was the right thing to do for the state of Utah. Fortunately, Thomas gave me lifeline here in which I think I can still do some things of service being a lieutenant governor with some specific responsibilities. I still think I have something to give, even though this is not a stepping stone to some other office. I just want to be able to serve and assist him, and then go to assisted living.