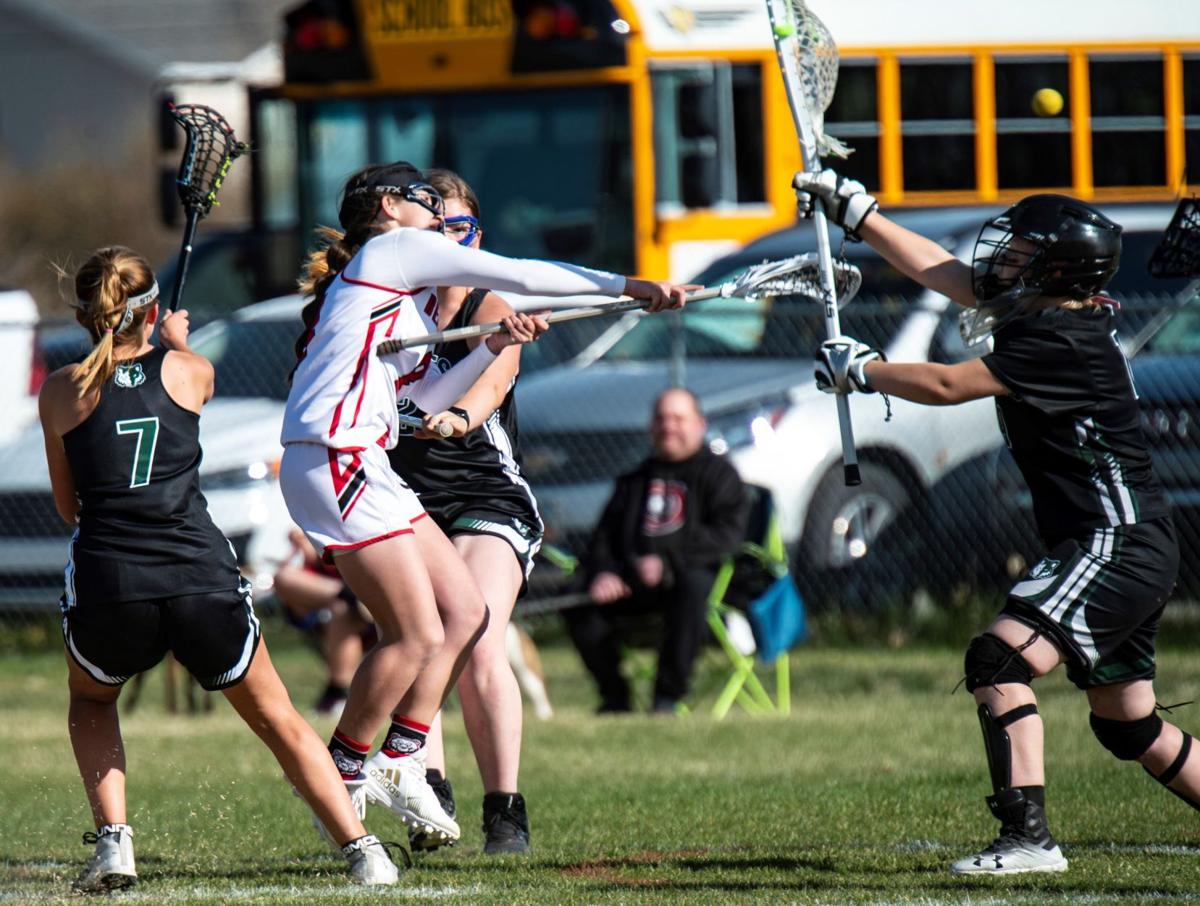 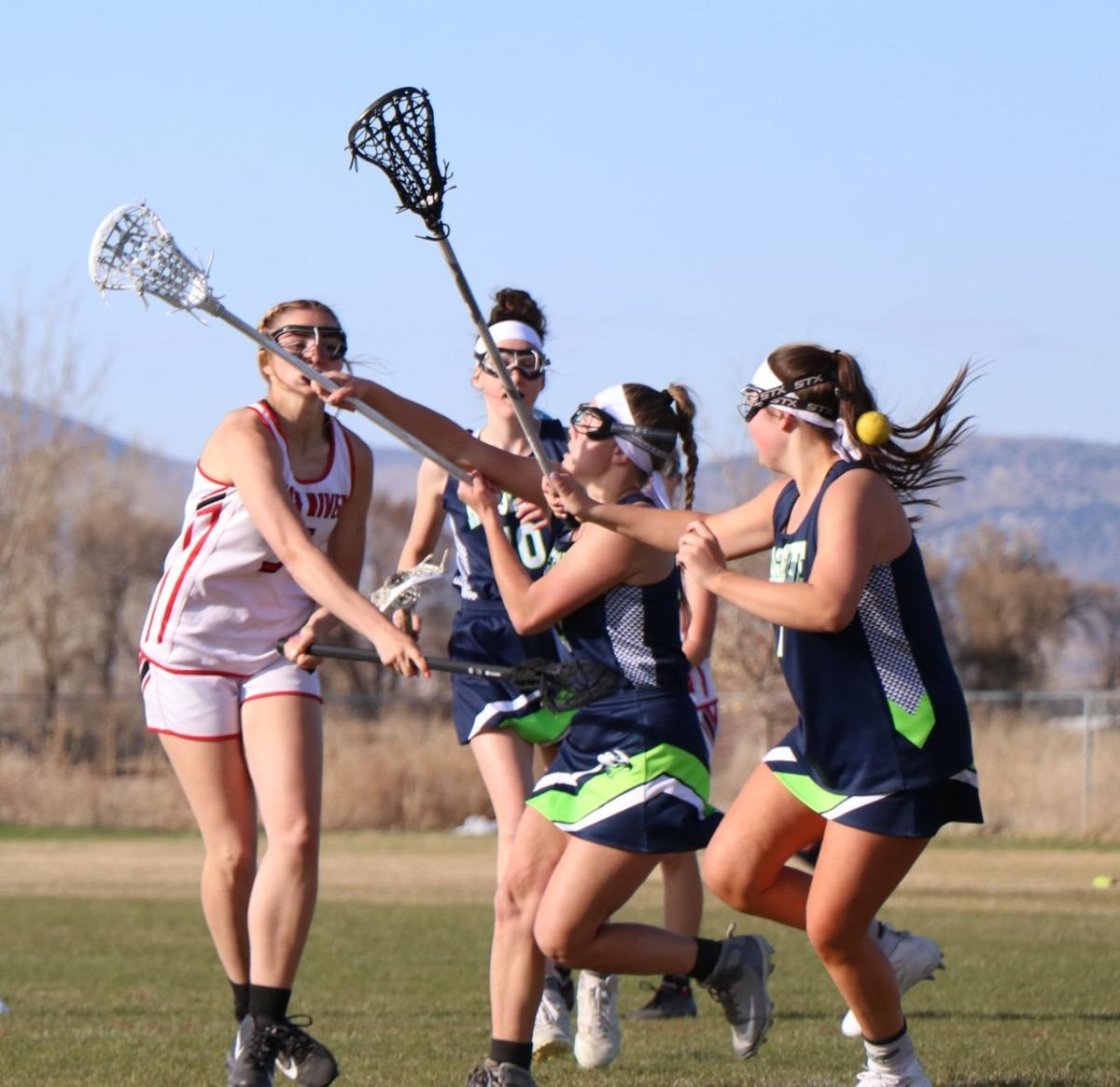 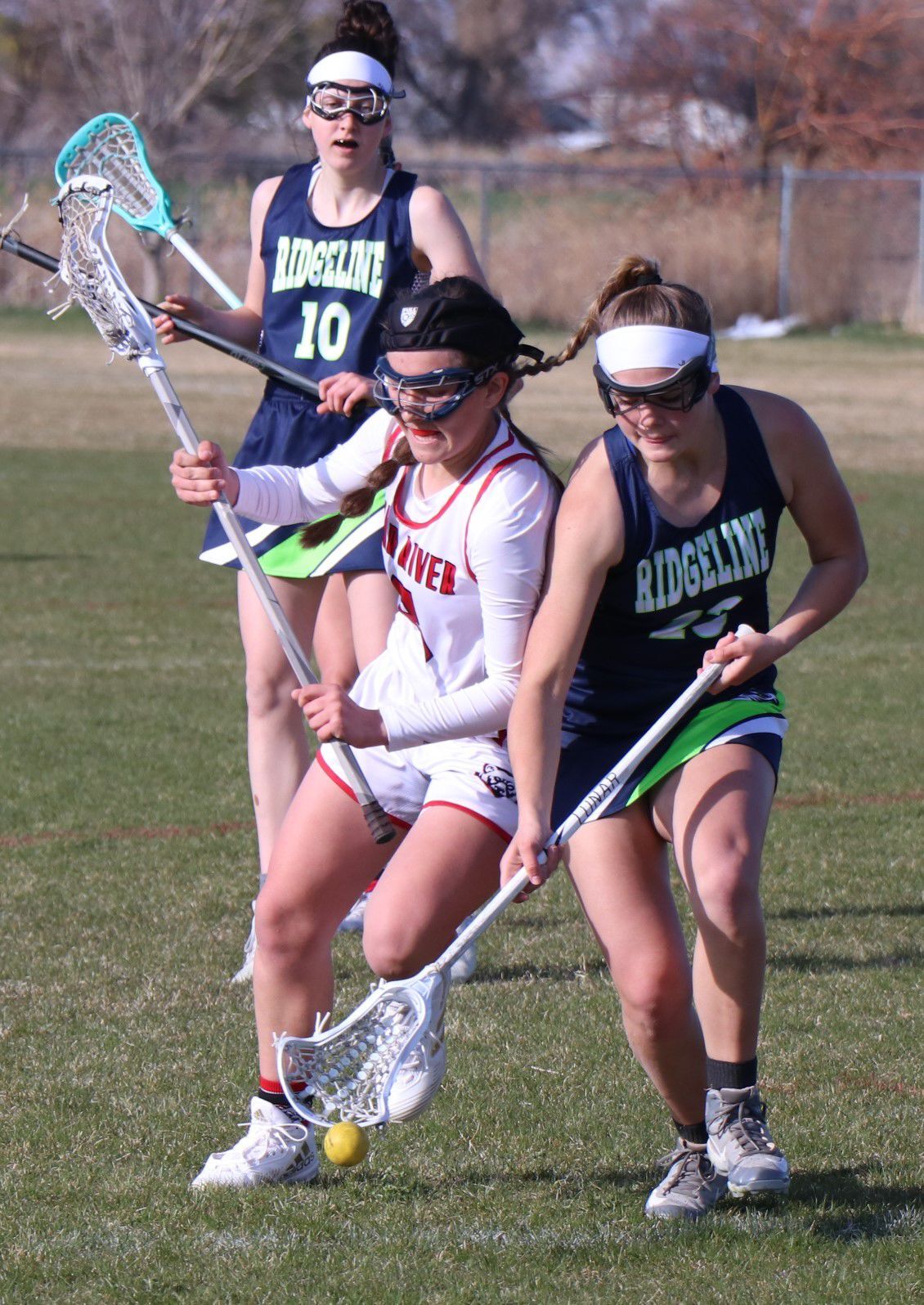 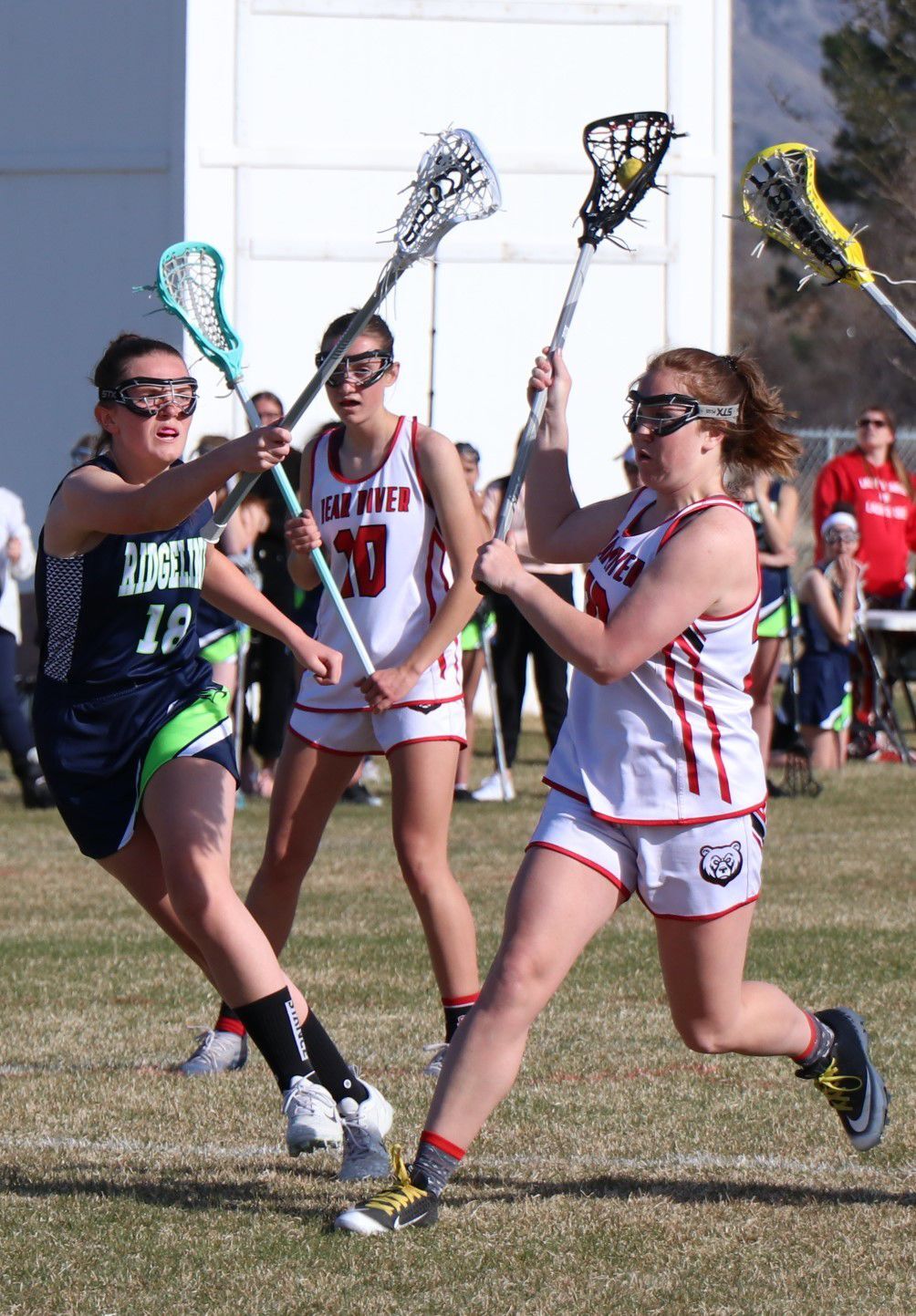 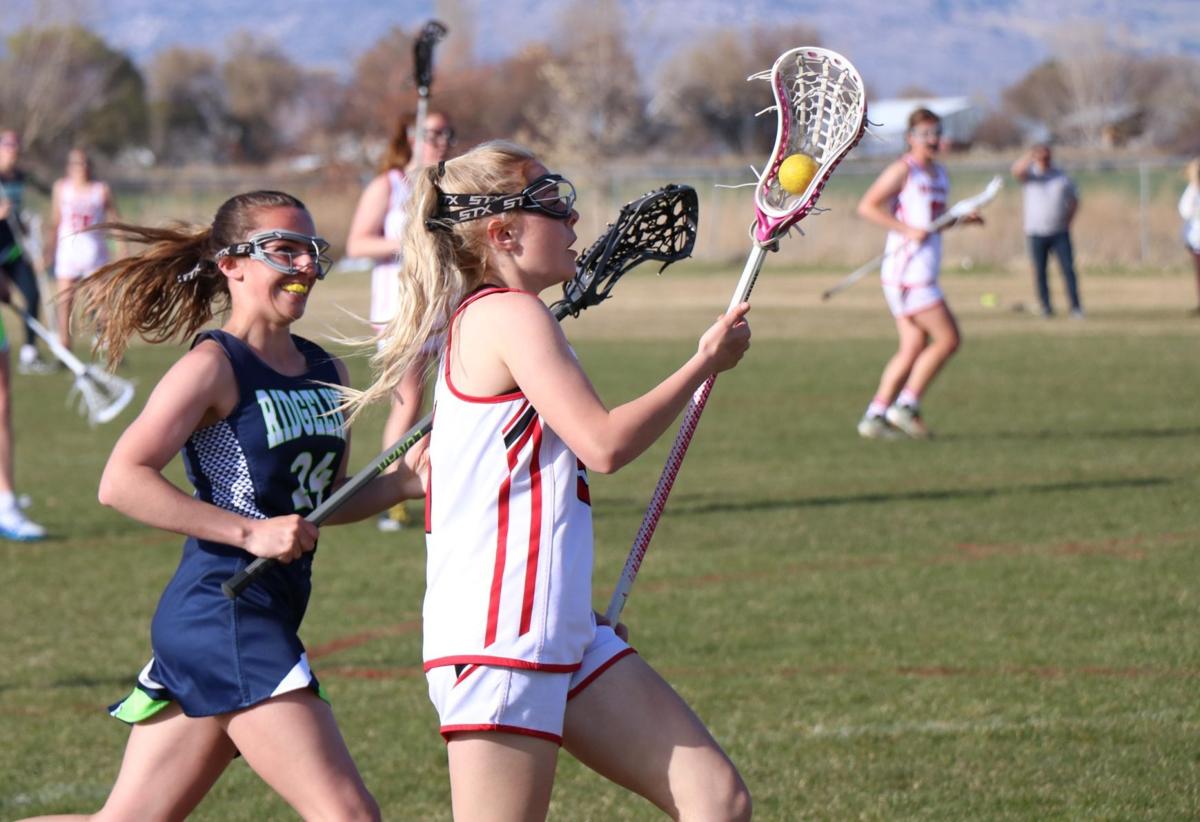 The inaugural season continues to be a memorable one for the Bear River girls lacrosse team, which steamrolled two more Region 11 opponents last week to remain on top of the standings.

After spending the previous week on the road, the Bears played both of their matches last week at home, taking care of Ridgeline 16-6 on Tuesday and blanking Green Canyon 19-0 on Thursday.

Bear River didn’t let up on Thursday with the Wolves in town. Kierstead had 10 goals and 11 ground balls to lead the team in both scoring and fielding while Wilkinson, Rylee Chapman and Gracee Butler each scored twice.

Last week’s wins boosted the Bears to 6-0 in the Region 11 standings, two games clear of Ridgeline and Mountain Crest. All of those wins have come in dominating fashion, with the closest contest being a 17-9 win over the Mustangs in Hyrum on April 1. In six region games, the Bears have outscored their opponents 108-18.

Bear River’s gaudy statistics have been driven largely by Kierstead, who at the end of last week had scored 79 goals on the season – more than twice the total of the second-place scorer in Region 11.

The Bears continue their five-game home stand this week, hosting Mountain Crest on Tuesday and Sky View on Thursday, with both matches slated for a 5 p.m. faceoff at Sally Bo Field in Garland. Two wins would clinch the Region 11 regular-season title for the Bears.