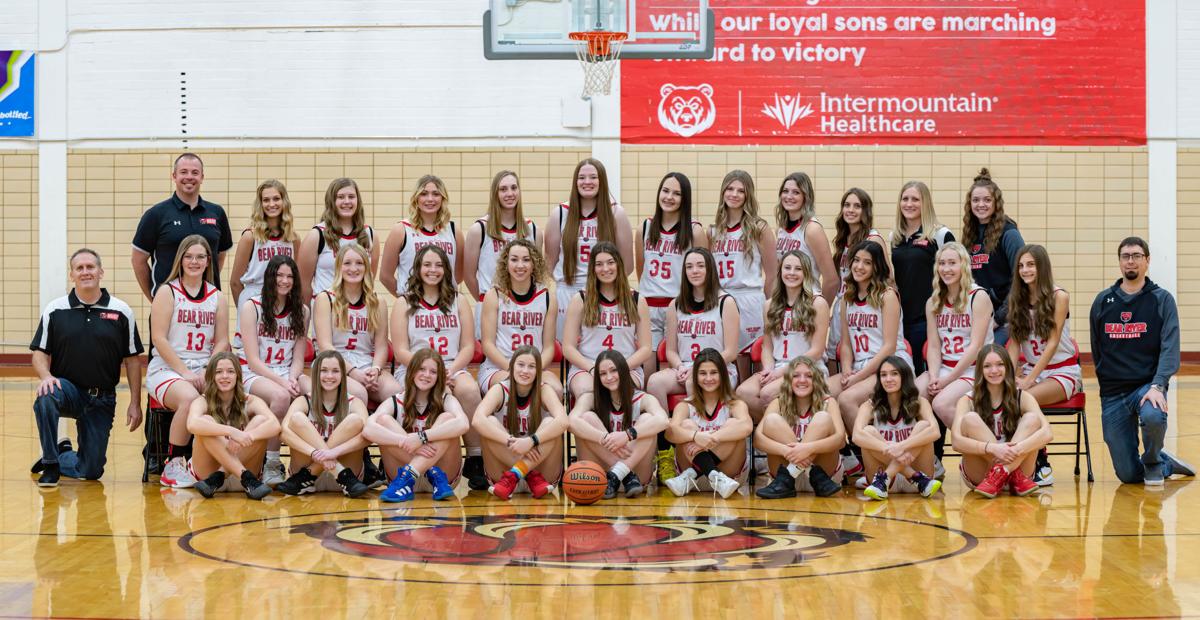 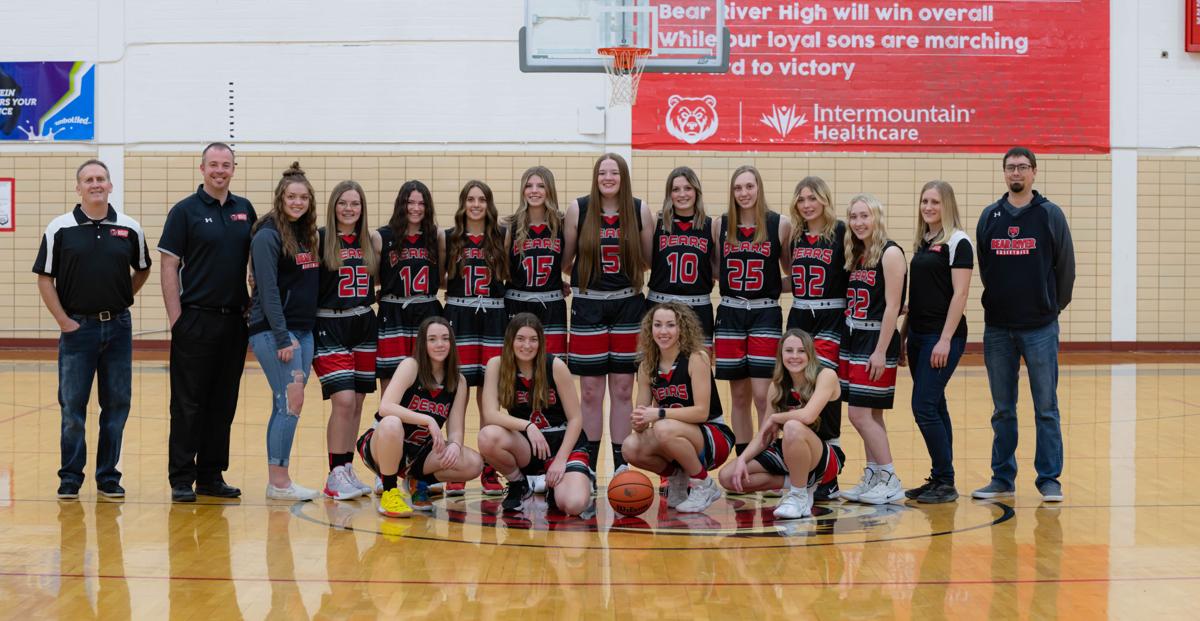 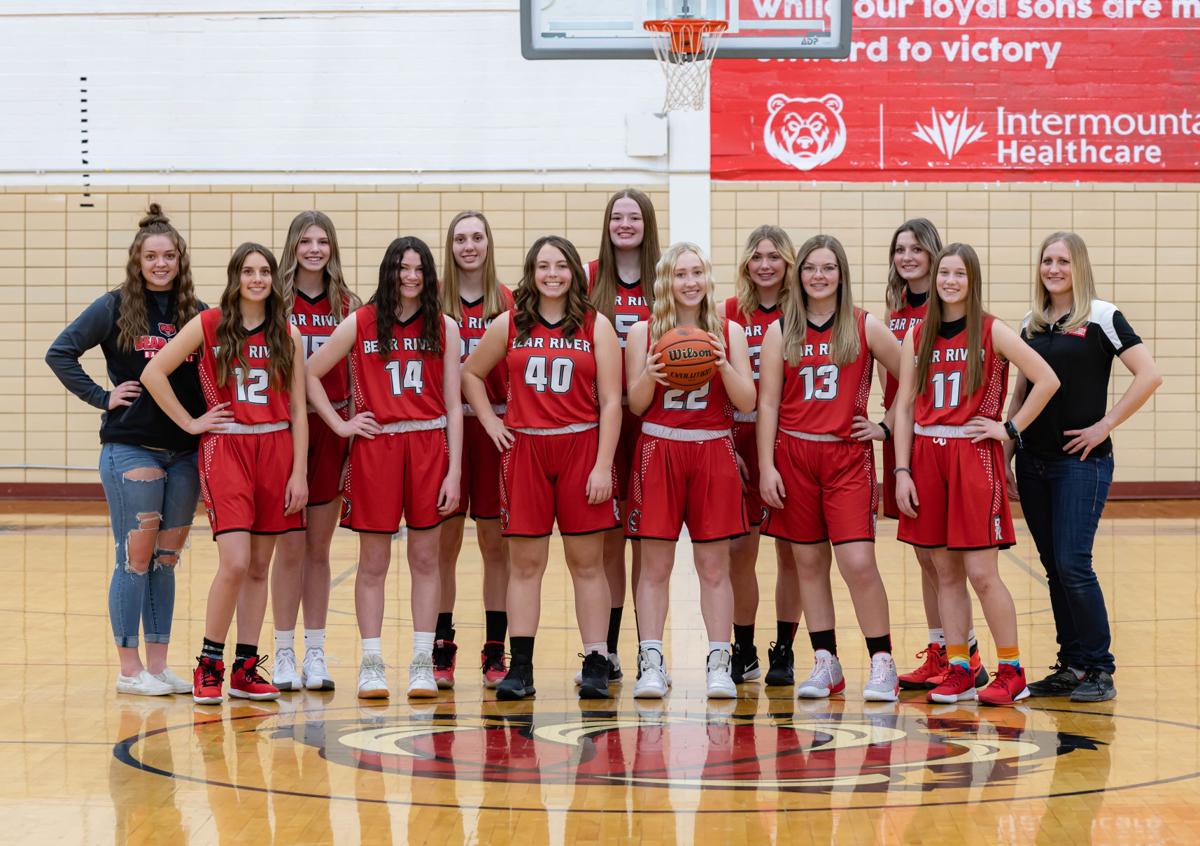 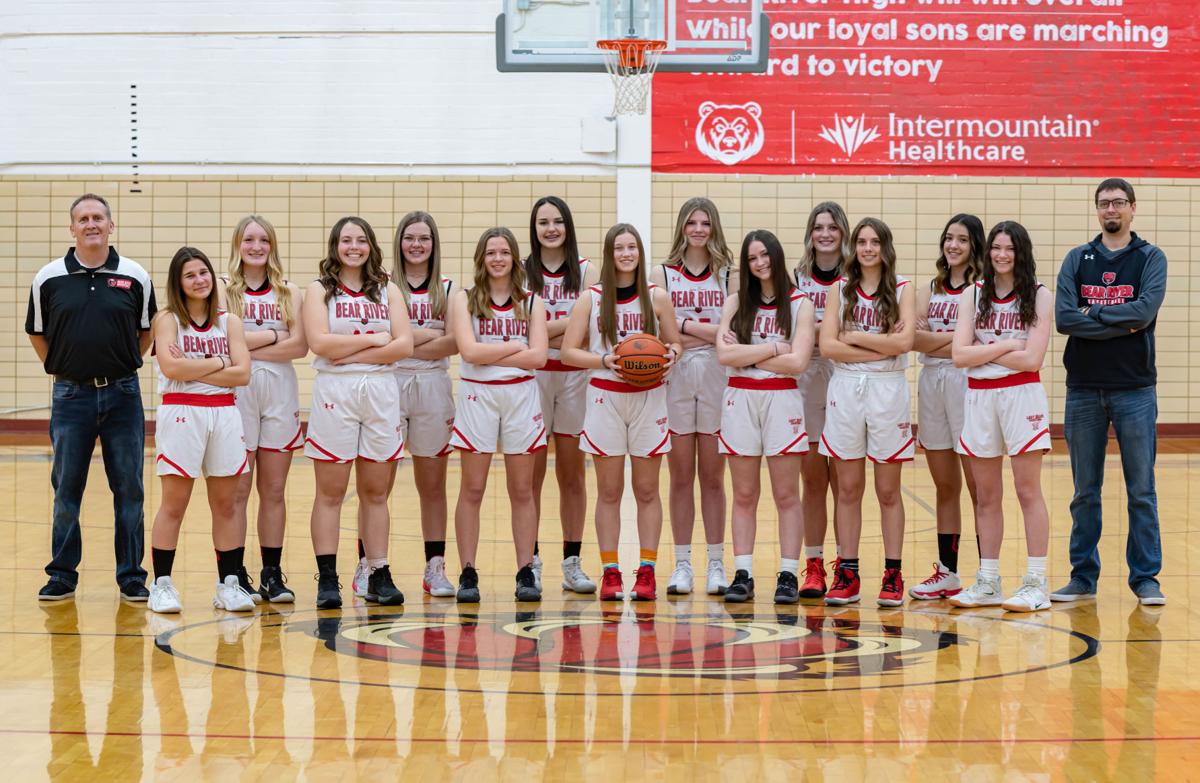 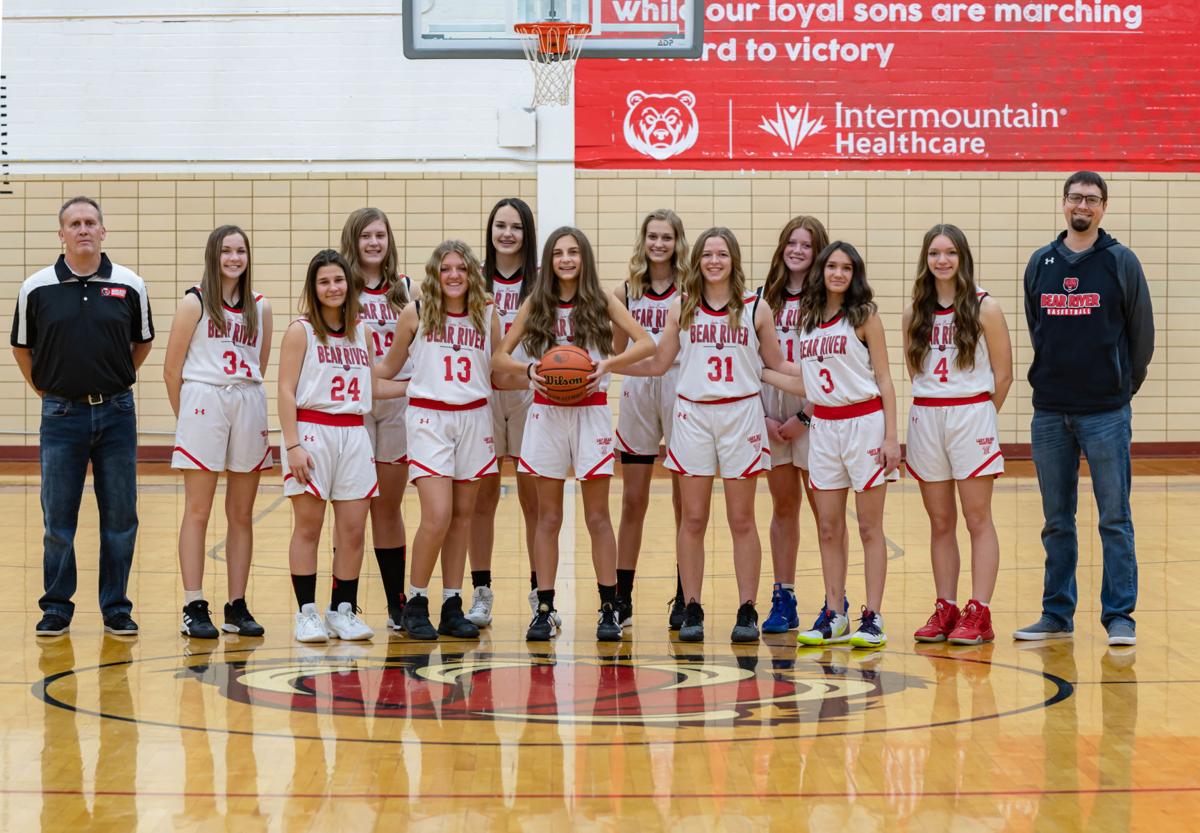 The Lady Bear Basketball Team upset Green Canyon in a 47-44 final moment three-pointer by Lyza Pebley to head to Richfield and compete in the state tournament. The Bears had several ups and downs throughout the season, but the final three weeks of the season showed what the Bears are capable of and the direction they are heading. The Bears, with only an 8-17 overall record, were able to grab the spotlight in the final games of their season.

The Bears matched up with Logan High School for the first round of the state tournament. Logan, who had beaten the Bears by 16 in January and 11 in February, came out on top with a 3 point victory to end the Bears' season. The state game was intense. The Bears were down by 10 with one minute left. Several key shots by Olivia Taylor pushed the Bears to within striking distance, but time expired before they could get the last bucket in. The Bears had fallen to the Griz in a valiant show of effort and teamwork. Each player contributed to the game.

The Bears had a pre-season team goal to play in the first game at the state tournament. They made it happen.

The Bears thank Amy Pebley and all the great parents for supporting the Booster Club. Several other parents went above and beyond in support of the team by organizing dinners, making treats and crafts, and decorating the bus.

The team managers for 2020-2021 were Kinley Toone and Sheriden Strong. They supported the team very well, were professional, and kept the Bears on track. The Bears also thank Frank Stevens for keeping the book, speaking to the team, and supporting the team's goals.

Taylor also competed in the 4A All-Star game held on March 20 held at Mountain Ridge High School where she scored 9 points.

A big thanks to Andy Marchant for taking the team pictures!