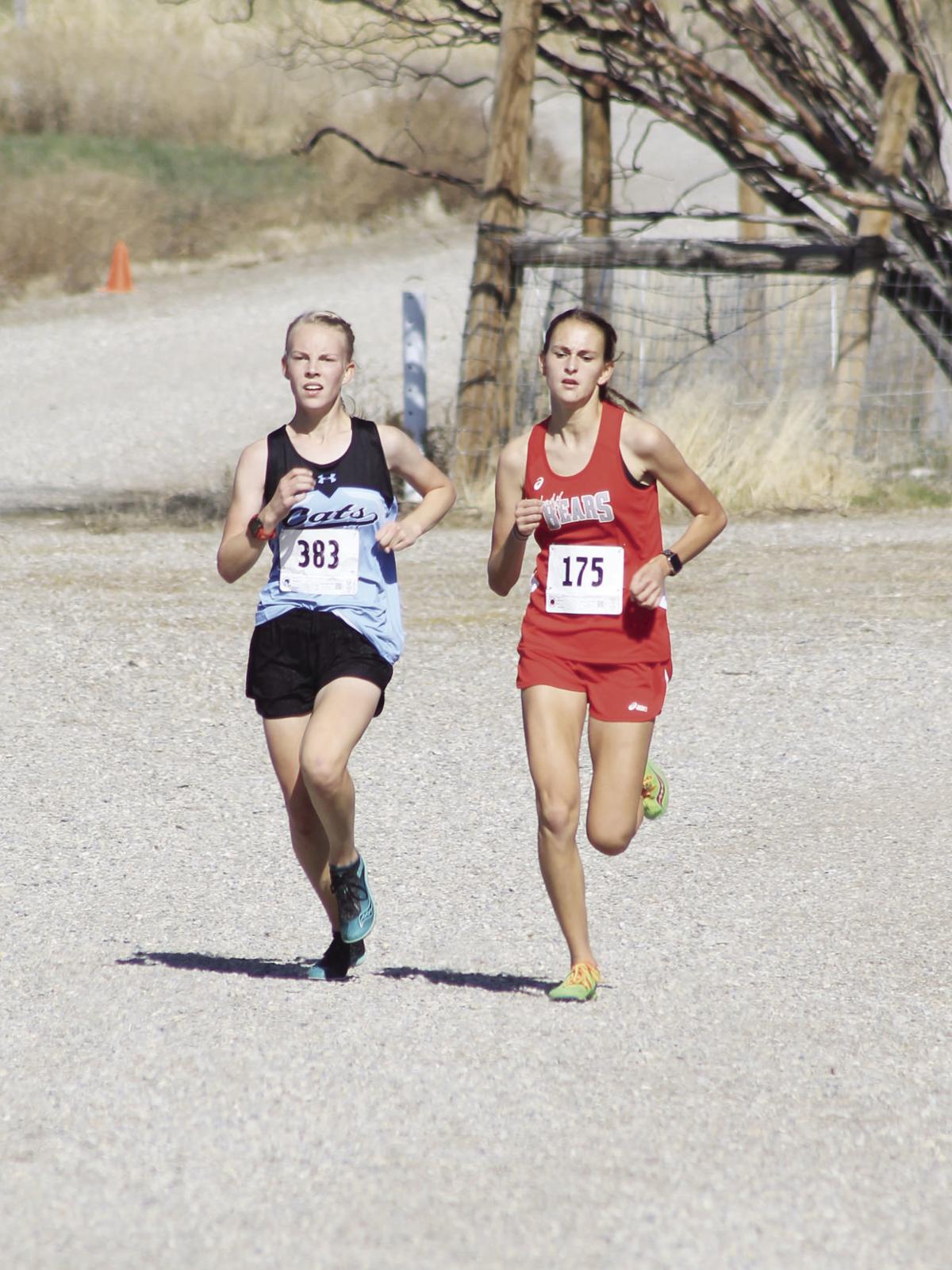 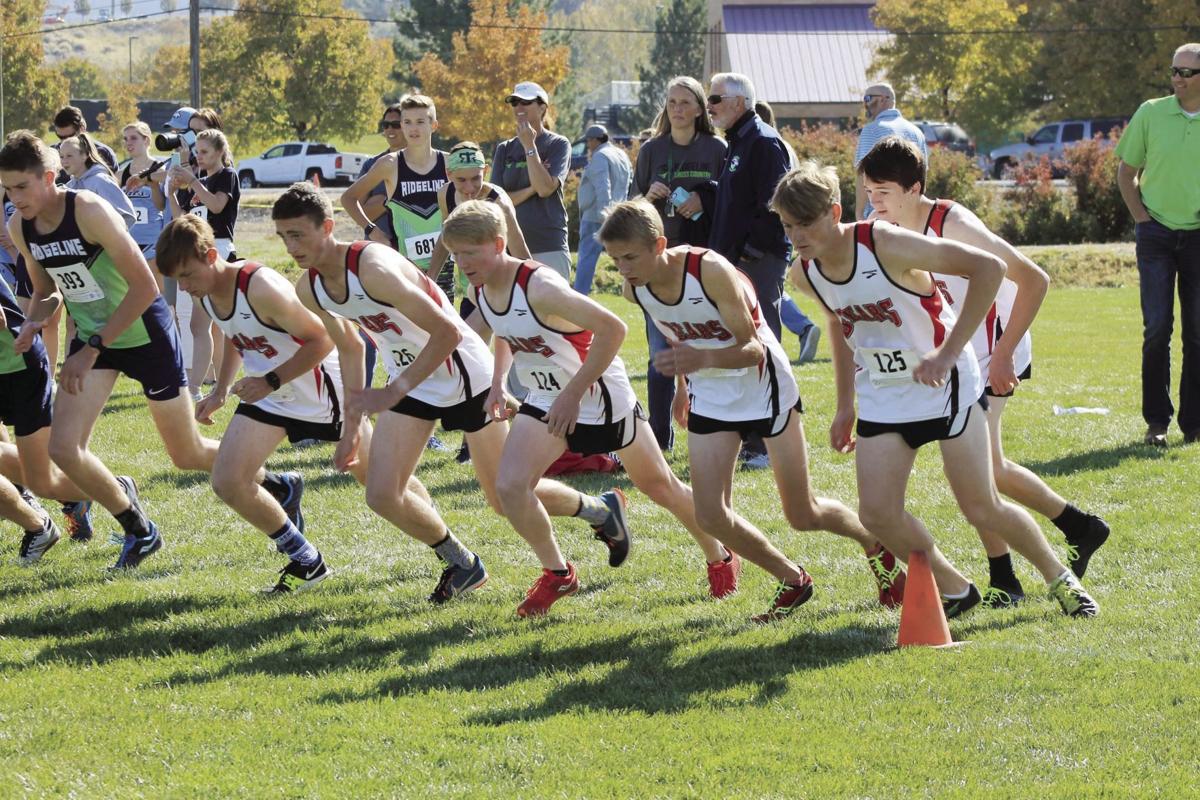 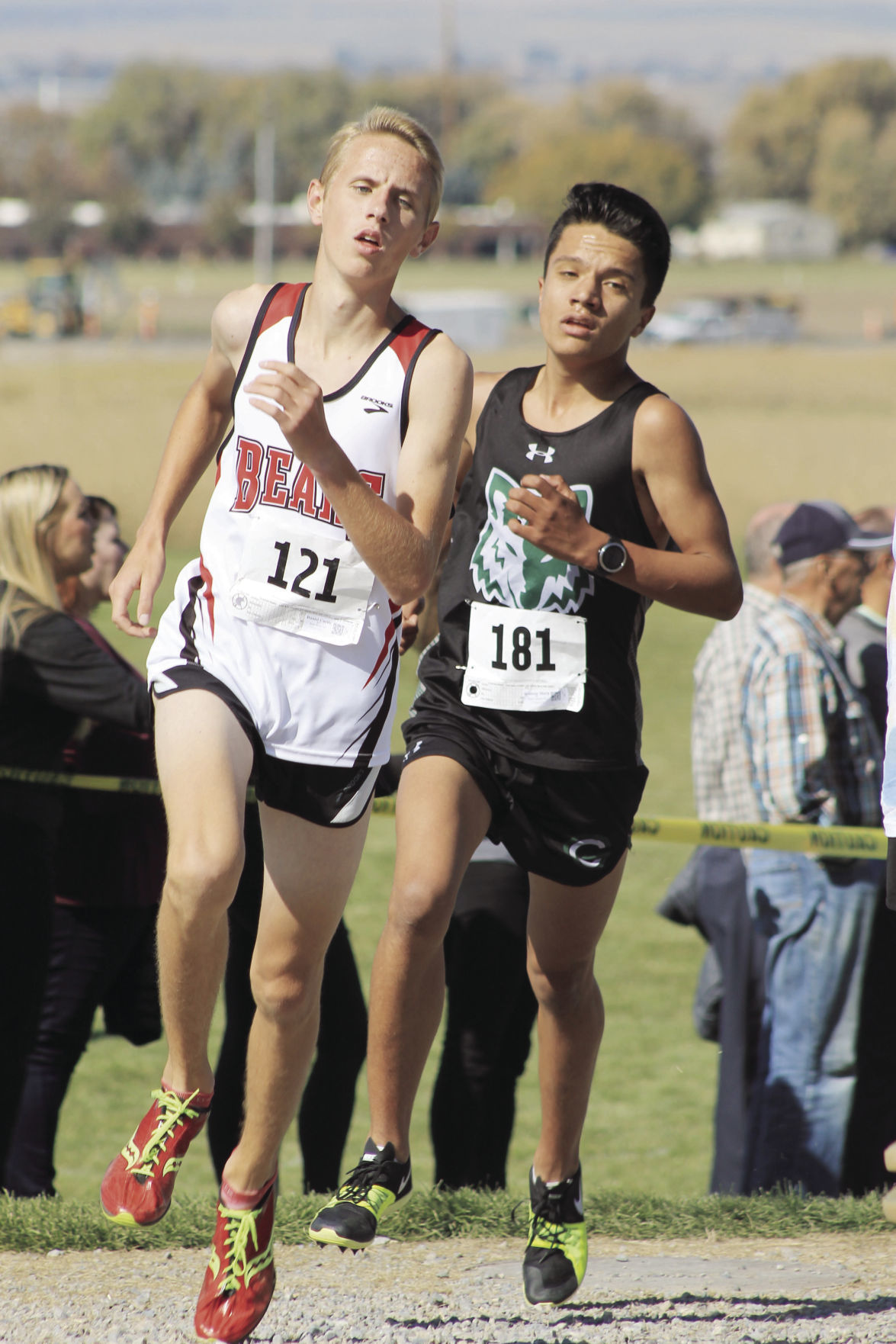 Not only did the Lady Bears dominate the field this season, junior Madison White took home an individual first place finish on Tuesday, Oct. 15. White’s time of 19:13.4 minutes was good enough for first place followed by sophomore Shylee Kofoed in fifth place overall with a time of 19:41.8. Liz Phillips, a sophomore at Bear River High, finished made the podium in eighth place at 20:05.2.

“Madison gave it everything she had and with 50 meters left she showed she really wanted that first place medal and championship,” said Coach Dan Line.

“For Shylee to be fifth overall is crazy and what an awesome time she ran,” Line added.

“Liz and Naomi stayed right on pace and didn’t drop any time and Katie showed what a promising and talented young runner she is,” Line said.

“I couldn’t be more pleased for a group of girls. They all stood up to the challenge and came out shining. So thrilled for them,” Line added.

“The varsity girls knocked off Ridgeline squads who had never lost at the region championships before,” Line added.

“The boys were definitely pumped at the start. They ran the start the way we have talked about for the last two weeks. We knew we could do something special if Ridgeline wasn’t a hundred percent,” Line said while giving credit to Ridgeline seniors in the varsity boys’ race.

“They were solid and strong and finished so well. We ran our best and almost got a Logan squad who had two runners in the top three overall. We were really pleased to have taken third and we were so close to second place,” Line added.

“It was nothing less than a special day for every runner in the Bear River cross country program. Both Coach Tyrell Neal and I are so pleased and grateful for each athlete, their parents, our high school administrators and support staff and many people and organizations throughout the community,” Line said. “Everyone pitched in to make this year possible.”