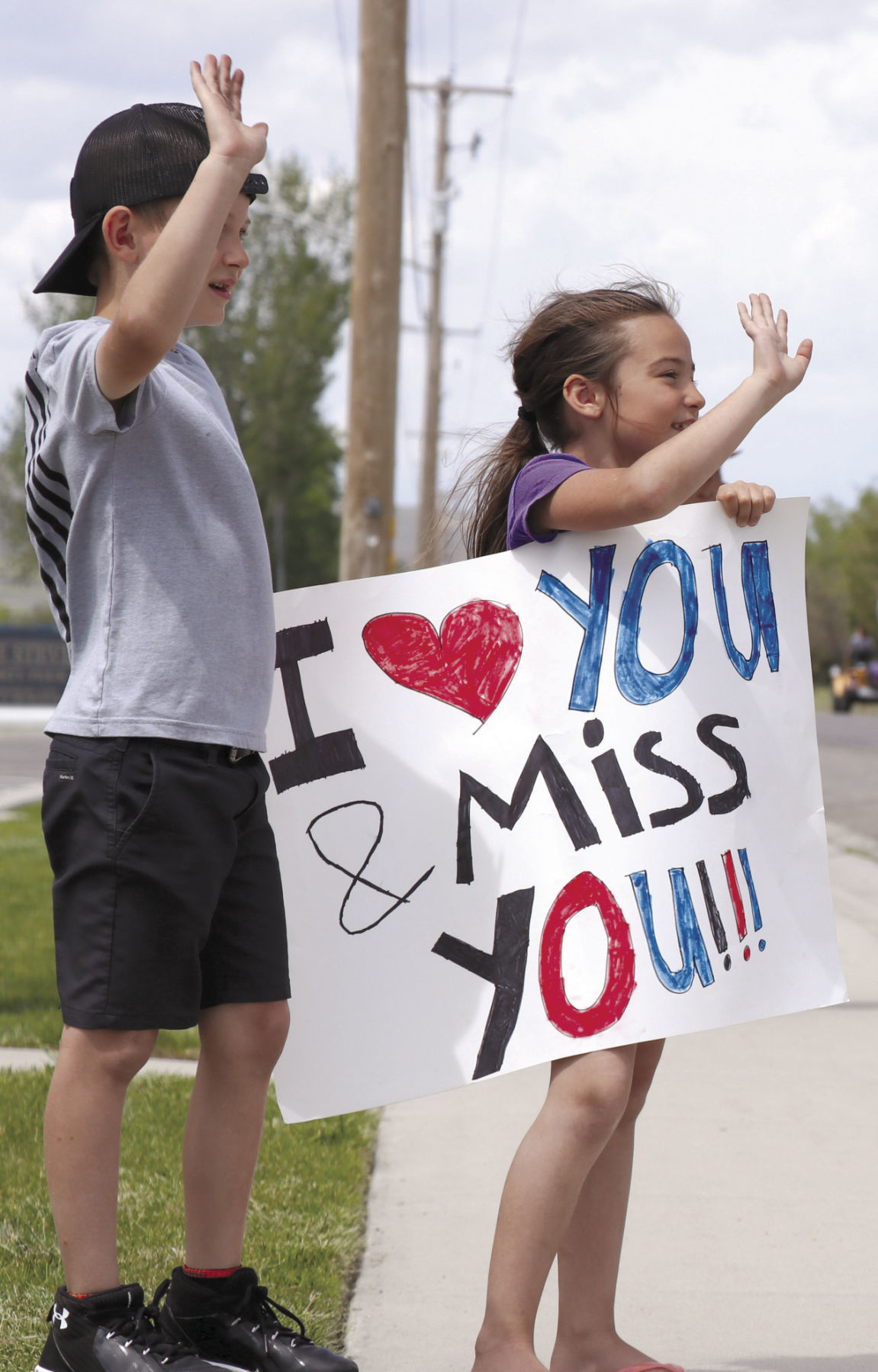 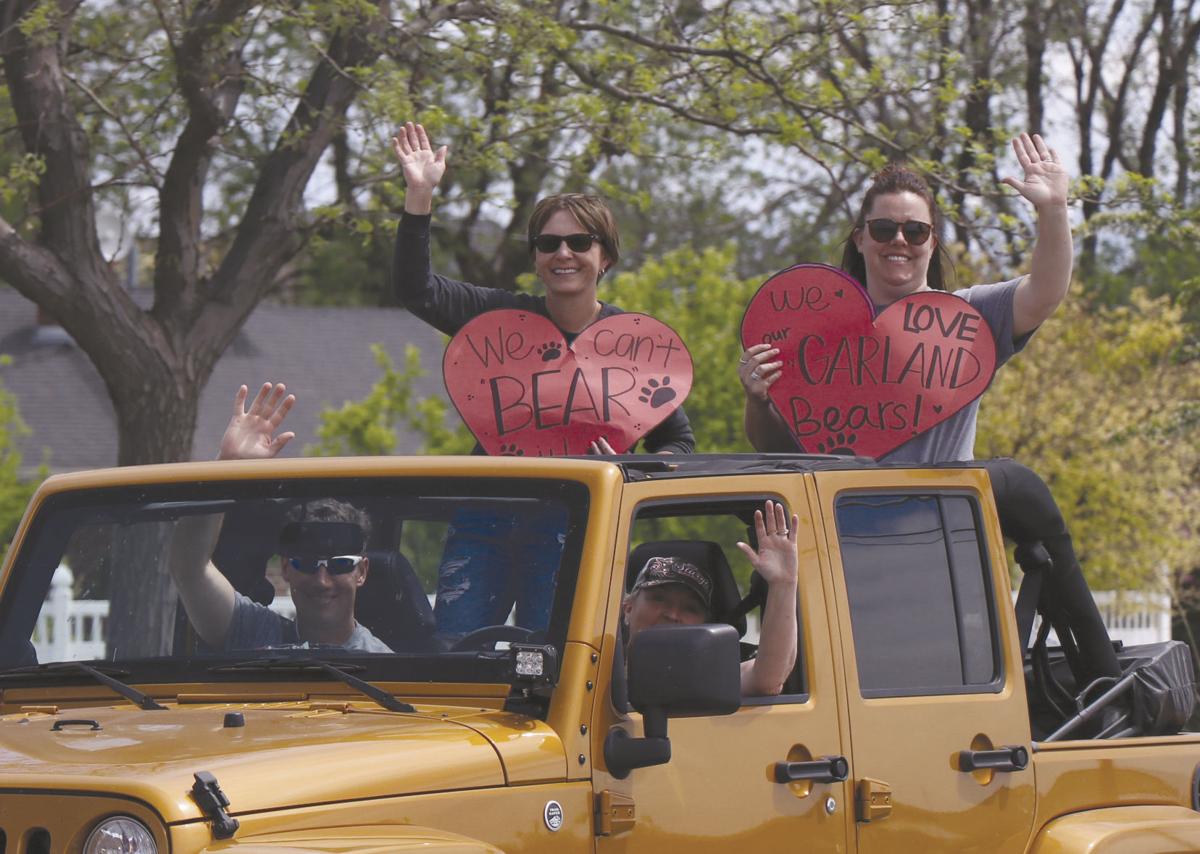 Teachers, administrators and supporters of Garland Elementary School organized a parade on Monday, May 11 to express their gratitude to students and their families during the school closure of the past two months, and to show how much they have missed the kids. A line of vehicles drove past and waved to supporters lining the streets and holding signs along a route that covered some 15 miles, beginning in Garland and moving through the north end of Tremonton, out west through Bothwell and Marble Hills, then returning through Thatcher, down Tremonton’s Main Street, past the fairgrounds and ending at the school. Other schools, including McKinley Elementary in Tremonton, have held similar events while classes have been canceled.