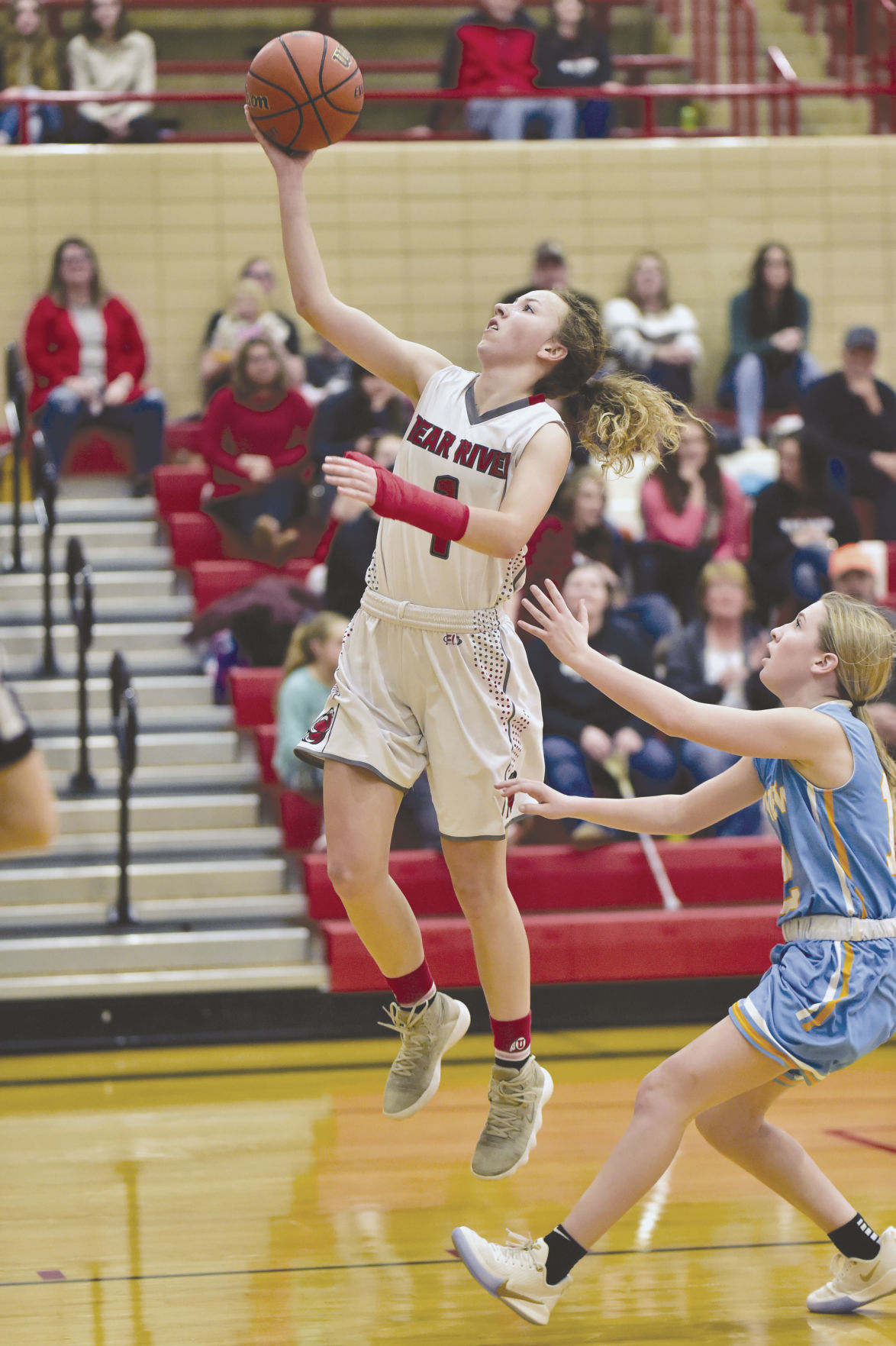 Bear River’s Olivia Taylor goes in for a layup against Sky View on Friday, Jan. 10. 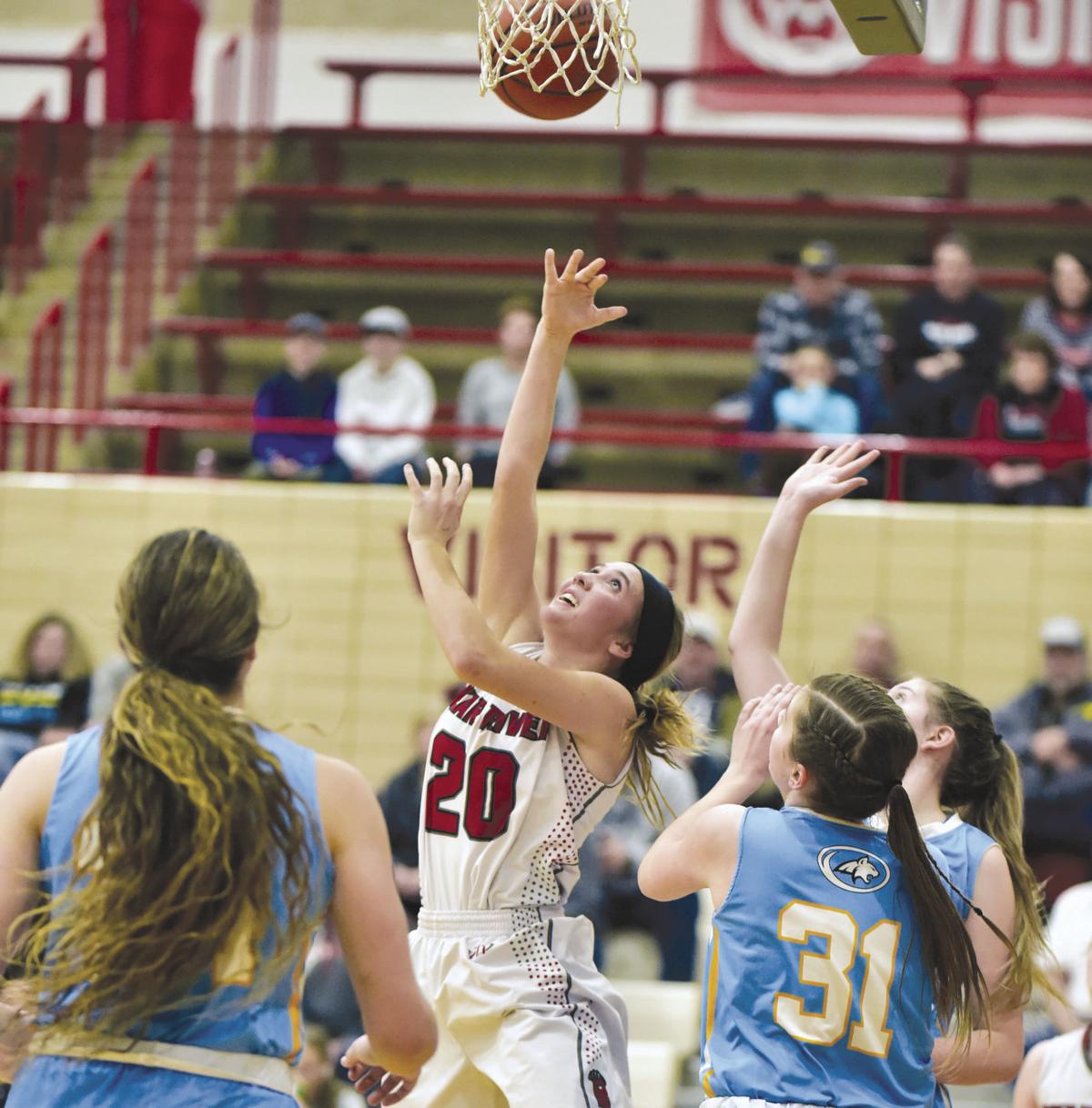 Bear River’s Olivia Taylor goes in for a layup against Sky View on Friday, Jan. 10.

The Bear River girls basketball team has already surpassed its win total from last season, but last Friday was a trying one as the girls fell to Sky View in their region opener.

Hosting the Bobcats in Garland, a sluggish start had the Bears in a 30-8 hole at halftime. They battled back and outscored the visitors in the second half, but the early deficit proved to be too much to overcome as Sky View came out on top, 45-28.

Leading Bear River was Olivia Taylor, who has become a star on the team and finished with eight points and six rebounds. Ashley Roberts scored seven and McKenzie Bywater six, with each of those two pulling down seven rebounds.

Sky View had a balanced attack with eight players in the scoring column, led by Mikali Hendricks’ 12 points.

After winning just three games all of last season, including just one region victory, the Bears have won five games so far this season and sit at 5-7. They hosted Ridgeline on Tuesday and will head back on the road to Mountain Crest on Thursday.