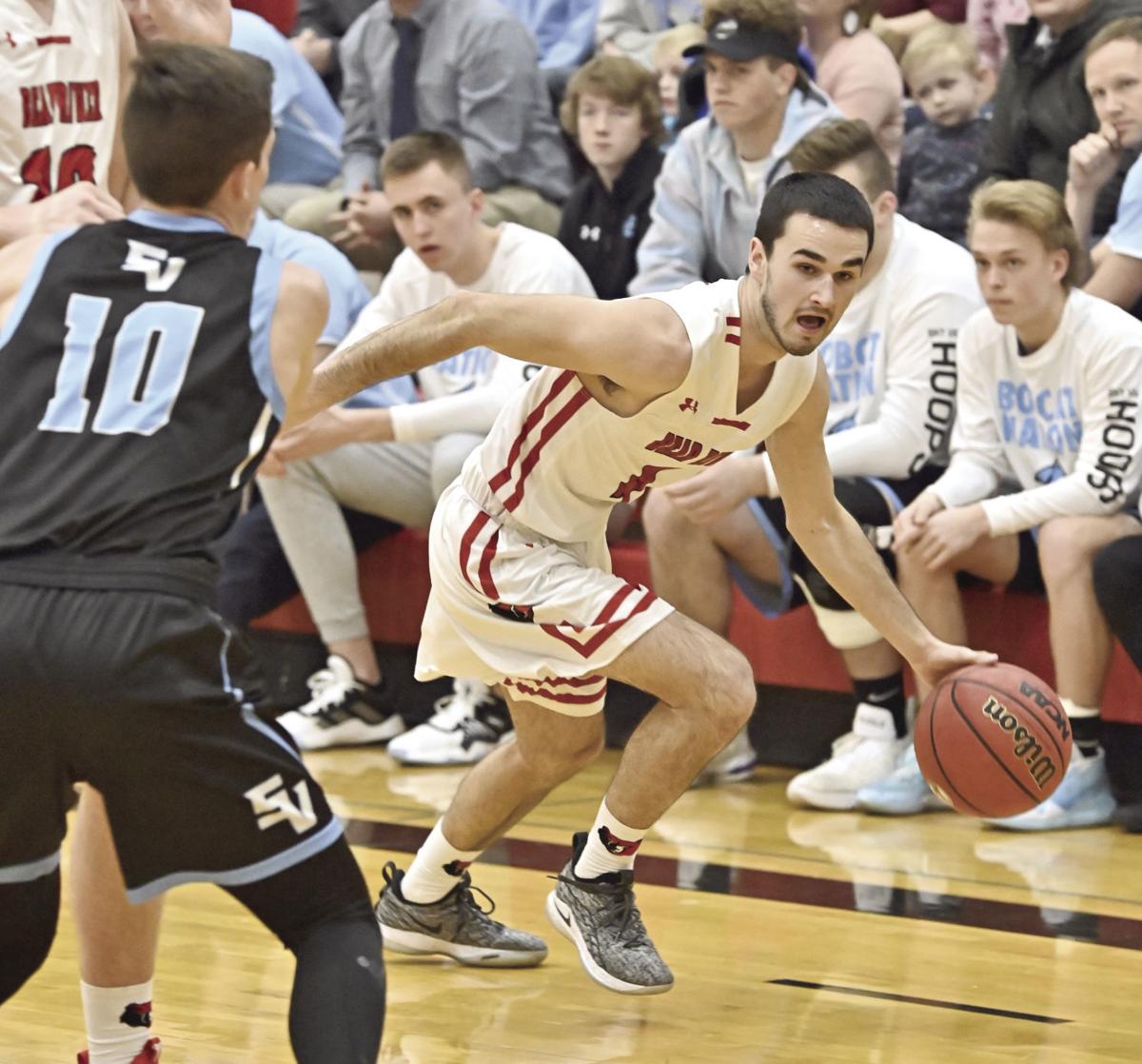 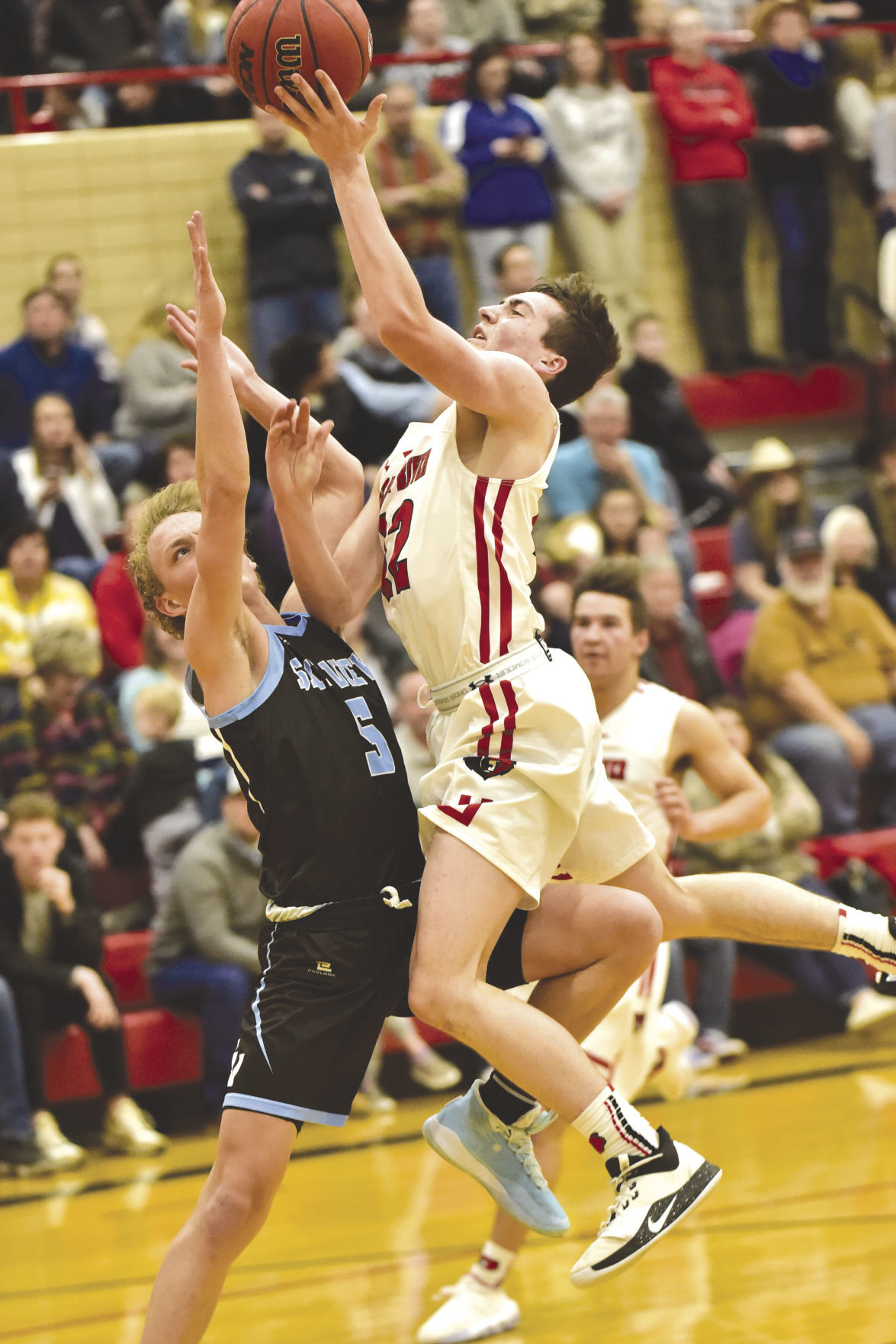 Bear River’s Mark Huber goes up for a shot against Sky View Friday, Jan. 10 in Garland.

Bear River’s Mark Huber goes up for a shot against Sky View Friday, Jan. 10 in Garland.

It was a difficult start to the Region 11 schedule for the Bear River Bears, who hosted Sky View last Friday in a rematch of last year’s 4A state championship game.

The visiting Bobcats made a huge statement early and never looked back on the way to a 84-50 victory on the road in Garland. Sky View jumped out to a 27-13 lead after the first quarter and kept rolling until the final buzzer.

Sky View took a whopping 70-35 lead into the fourth quarter. The Bobcats (10-2, 1-0) knocked down 15 3-pointers, including seven by Mason Falslev, who racked up 32 points. Sam Phipps finished with 18 points for Sky View, while Taydem Neal added nine — all on shots from beyond the arc.

The result makes Sky View the favorite to win the Region 11 crown, but there are plenty of games left to flip the script.