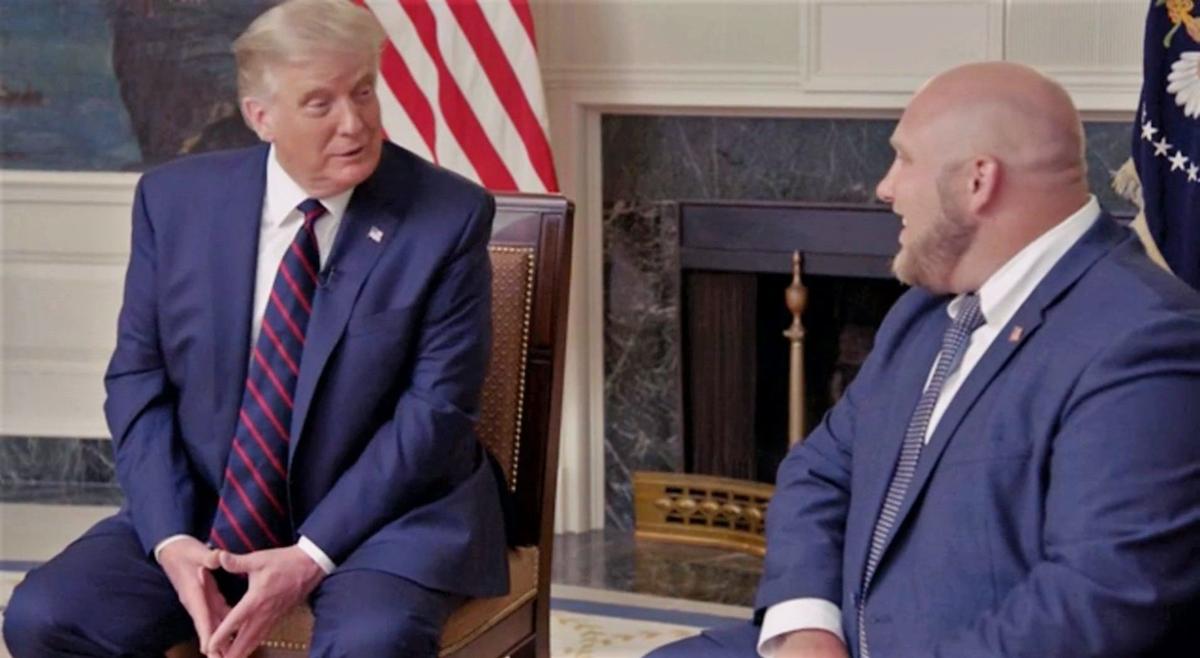 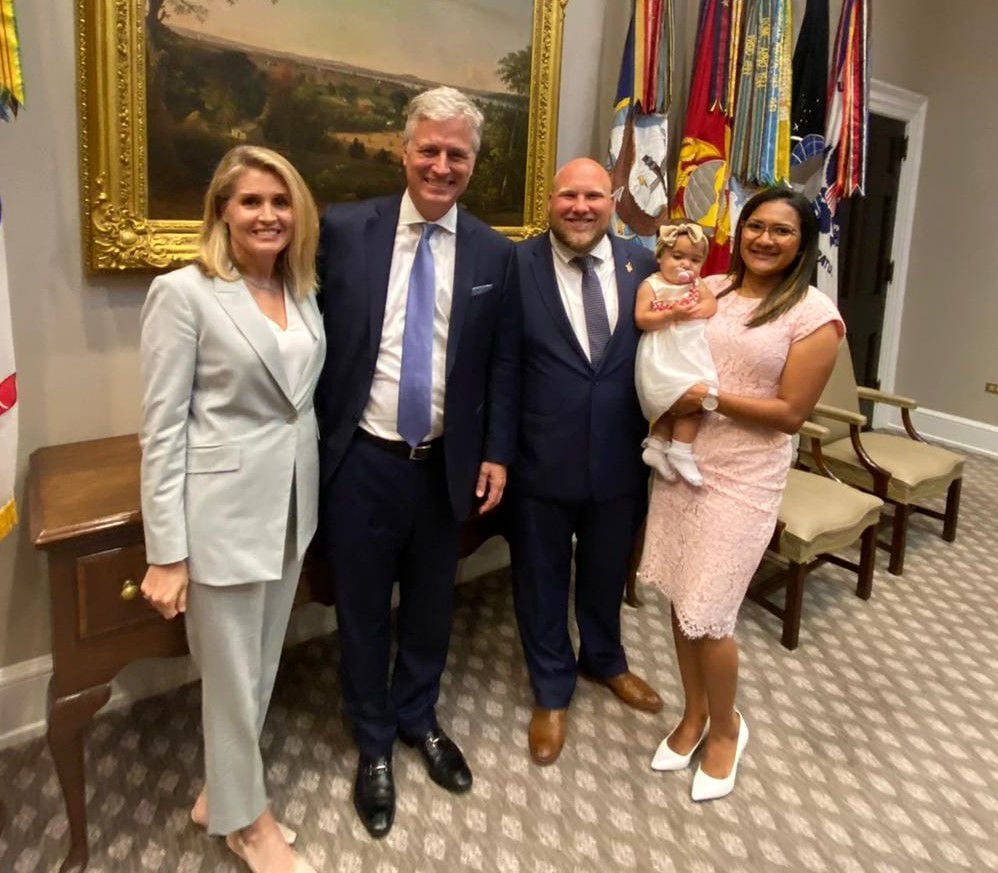 A Tremonton man and his wife, who both spent nearly two years in a Venezuela prison, appeared at the Republican National Convention last week alongside President Donald Trump and four other people his administration helped free.

In a short video produced over the weekend and televised during the opening night of the RNC, Josh Holt, 28, who now lives in Tremonton with his wife Thamara, thanked Trump and several U.S. lawmakers including former Republican Utah Sen. Orrin Hatch for securing their release two years ago.

“We were held hostage in Venezuela for two years and you helped us get out,” Josh Holt told Trump. “Sen. Hatch worked with you very well on that as well and it was a great honor to be able to meet you right when we got back. ... It’s nice to meet you again and it’s great to be back helping people again through situations that they’ve gone through.”

Having just finished a mission with The Church of Jesus Christ of Latter-day Saints, Josh flew to Venezuela in June 2016 to meet the woman who is now his wife, another church member who he met online.

Shortly after their wedding, Josh was arrested and accused by the Venezuelan government of stockpiling grenades, an M4 and an AK-47 assault rifle, according to Idaho State Journal reports. Venezuelan authorities alleged Josh was attempting to destabilize, or overthrow the Nicolás Maduro regime.

Josh was held in a Caracas prison for 23 months without a trial before several U.S. lawmakers helped secure his release in May 2018. Shortly after his release, Josh appeared with Trump inside the Oval Office.

Josh described his appearance with Trump at the RNC as an honor, adding he was appreciative of the opportunity to once again share his story.

“It was a pretty cool experience,” Josh said. “Honestly, it was just an honor that they thought of me and I am super grateful to be able to show our support for the president. It was great.”

Josh said the process of being added as a speaker during the RNC lasted about a month and involved several date changes, one of which came after Trump’s brother, Robert Trump, earlier this month.

During the convention, Trump told Josh and Thamara that “the great people of Utah really wanted me to do something about the two of you and we were able to do it. And (it was) a little bit of a miracle, quite frankly.” To which Josh replied, “It was.”

Much has changed for Josh and his wife since they were freed two years ago. Nine months after his release, Josh’s mother Laurie Holt, who staunchly advocated to U.S. officials for her son’s release, died in February 2019, the same year Josh and Thamara welcomed a new baby girl, Oakley, into the world. Laurie and her husband Jason were both born and raised in Pocatello. Jason currently resides in Riverton, Utah.

Josh recently finished producing the last episode of a podcast launched in May titled “Hope in Darkness.” The 12-part series created by KSL Podcasts covers the harrowing story of the time Josh and Thamara spent inside a notorious Venezuelan prison and were punished for crimes they did not commit.

Moving forward, Josh would like to publish a book that provides readers with in-depth stories about his and his wife’s incarceration, focusing less on the political climate of Venezuela highlighted in the podcast and more on their own personal accounts, Josh said.

Josh ended his conversation with the Journal Tuesday afternoon again sharing his appreciation for Trump and his advisors for securing his release and working to liberate other Americans wrongfully held in foreign countries.

“With everything that is going on right now I want to thank the entire Trump administration and especially U.S. National Security Advisor Robert O’Brien, former (Republican Tennessee) Sen. Bob Corker and (former Republican Utah Rep.) Mia Love for bringing us home,” Josh said. “ It’s important for people to know these individuals, and people like them, have a huge focus on getting Americans that are stuck abroad released. It’s a great comfort to know that if I ever have anything that happens to me again or anyone else I know that they have our back.”