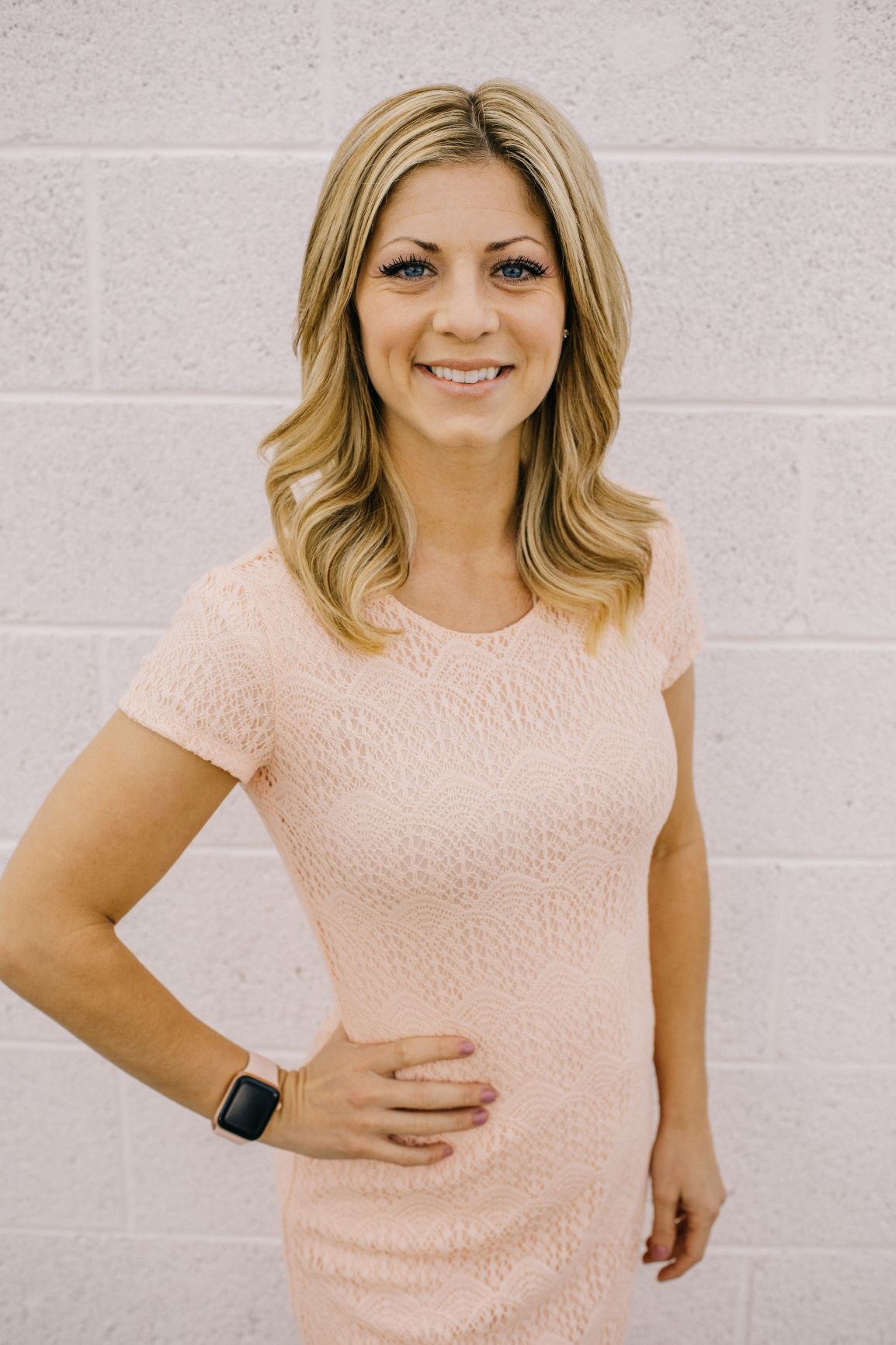 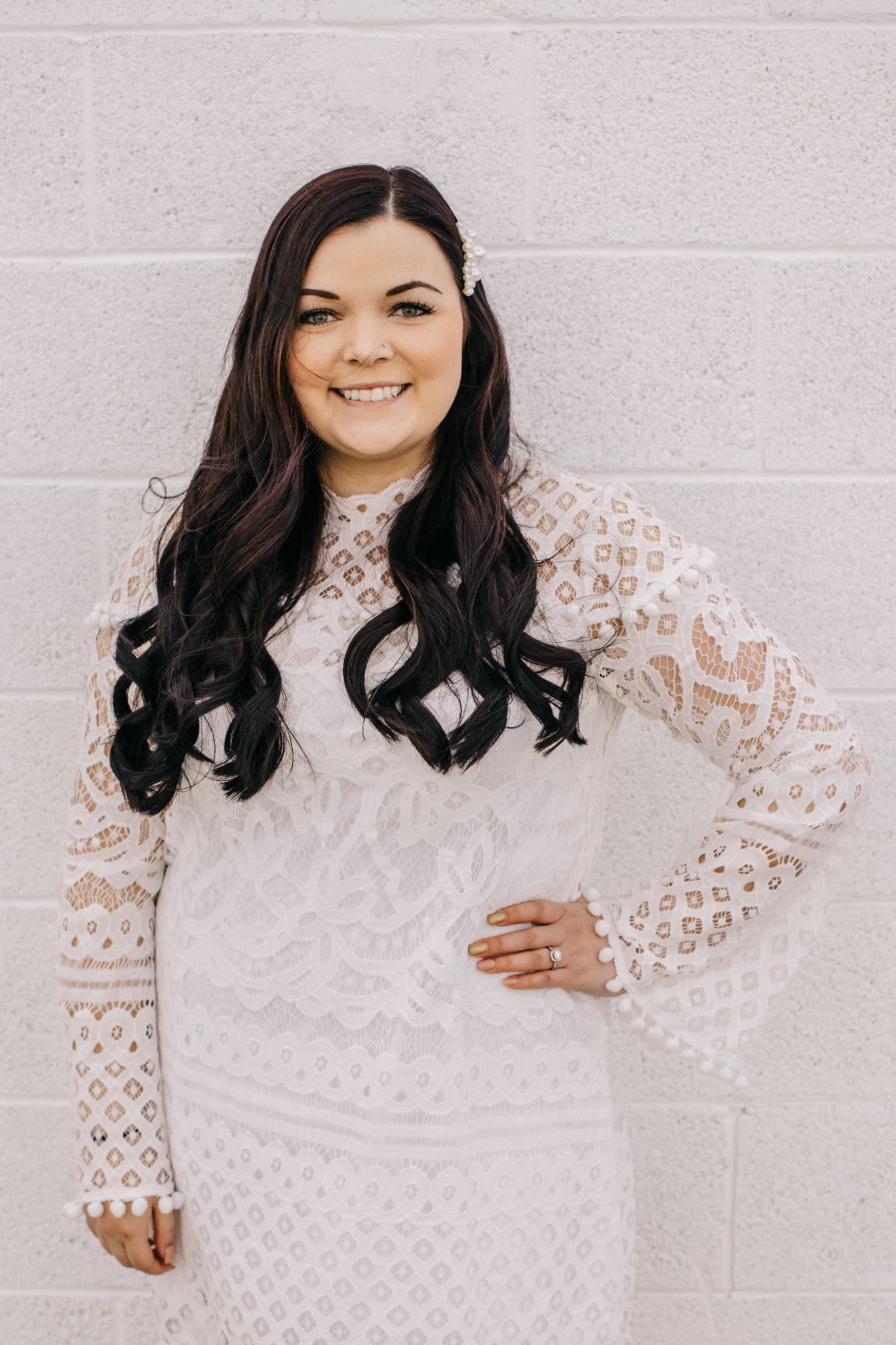 The Bear River Hi-Steppers are known for their creative costumes, tightly choreographed dance routines, and a knack for firing up crowds at Bear River High School sporting events.

Local sports fans could use some of that enthusiasm and showmanship right now, but like most everyone else, the Hi-Steppers are in a holding pattern as they wait to see how the COVID-19 outbreak plays out. However, that isn’t stopping Stevie Aoki and Starlee Buttars from working to maintain interest and get the next crop of Hi-Steppers coming through the pipeline.

Aoki, the new head coach, and Buttars, the new assistant coach, are reaching out on social media as they try to bring in new recruits to the drill team. They want to be ready to jump in with both feet, both figuratively and literally, whenever it becomes safe to do so.

Tryouts were originally scheduled for next week, but with all school activities suspended through May 1 and possibly longer, the program is currently unable to make any definitive plans.

“We’re gonna keep things up this year,” Aoki said. “We just don’t know when we’ll be able to do that right now.”

Aoki was a three-year member of the Hi-Steppers in the early 2000s, and has been itching to get involved with the program again. Shortly after she was hired, she enlisted the help of Starlee Buttars, who was on the team for all four years of high school until graduating in 2016.

“Between the two generations, we’re going to have a good combination for this team,” Aoki said.

While their competition season is relatively short, the Hi-Steppers are busy most of the year performing at football and basketball games, the Box Elder County Fair parade, going to camp in June, and various other functions. The only time they really take off is a four-week break in the middle of summer, and that’s partly because it’s mandated by the state board of education.

“It’s the second-busiest coaching job at the school,” Aoki said. In terms of weeks spent on the job, she said only the football program is more demanding.

Since graduating from BRHS, Buttars said she has always known she wanted to get involved with the program again. As she prepares to graduate from college this spring, “it was perfect timing to go for it,” she said.

Since the girls can’t get together face-to-face, Buttars said she has been reaching out on Instagram and other social media platforms, both to returning members of the team and to potential recruits.

“We’re just trying to keep them involved however we can,” she said.

Aoki said the Hi-Steppers is a program that teaches young women how to overcome challenges and other important skills they can use to achieve success throughout their lives. She came up with a new motto for the team this year: “If it doesn’t challenge you, it won’t change you.”

“We want them to believe they can do anything they want to,” she said.

Anyone interested in participating or learning more about the Hi-Steppers can email bearriverhisteppers@gmail.com, ‘or visit https://sites.google.com/a/besd.net/bear-river-hi-steppers/home.