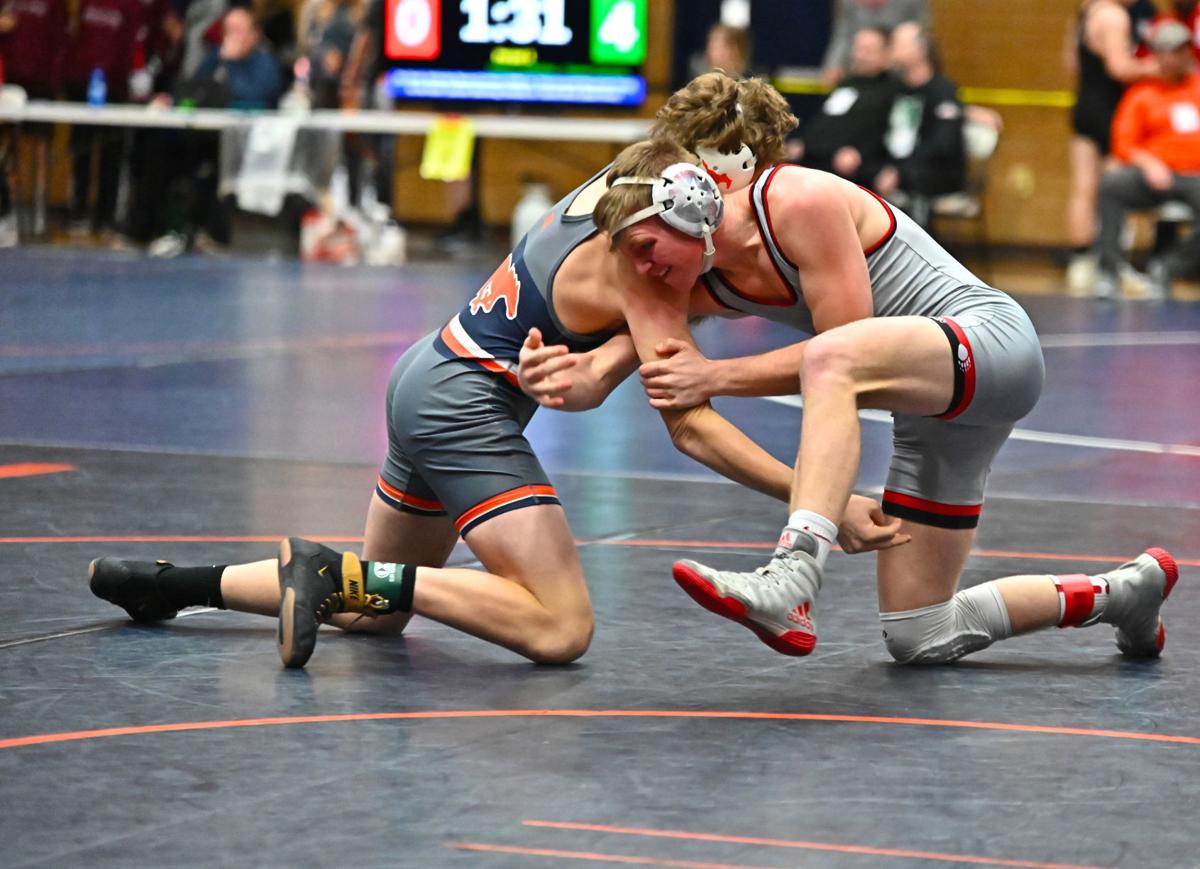 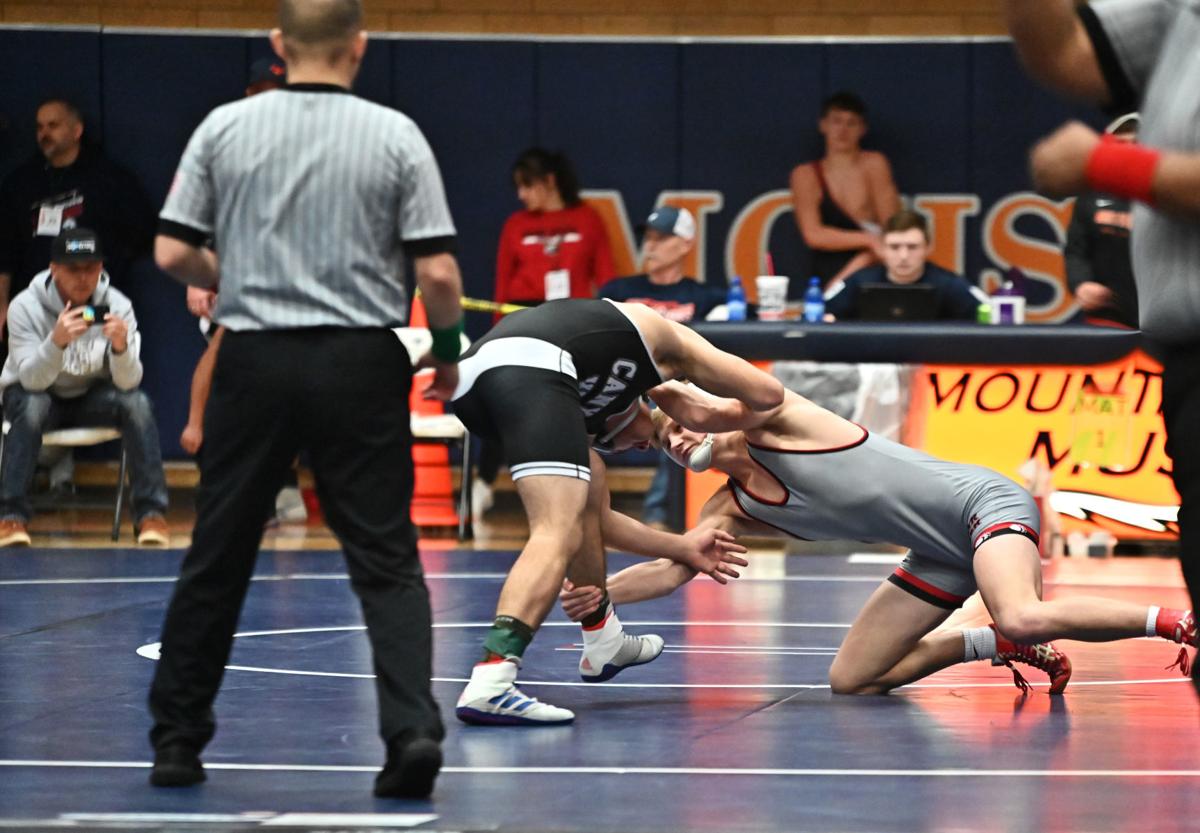 The Bear River High wrestling team has some momentum heading into this week’s 4A state tournament after a successful showing at the divisional tournament last week at Mountain Crest.

In the divisionals at Hyrum on Feb. 7 and 8, the Bears had several first- and second-place finishes.

In the 106-pound class, Bear River’s Trenton Ward defeated Daxton Darley of Green Canyon to take first place. Ward is 46-1 on the season and a leading candidate to take state this weekend at Utah Valley University in Orem. Max Miller took fifth place for the Bears at 106 pounds.

Also taking first place for the Bears was Maverik Skinner, who defeated Mountain Crest’s Wyatt Larsen in the 160-pound class to improve to 45-5 on the season. Kwade Kosoff took seventh for Bear River in that class.

At 120 pounds, River Smith fell to Cooper Sanders of Mountain Crest in the first-place match to finish second. Dilon Wright took fifth in that division.

Easton Winward took second in the 152-pound class, after he was defeated by the Mustangs’ Zack Smith. Kaeson Burn took fourth in the same class for the Bears.

At 182 pounds, Tyler Howard finished second for Bear River after a loss to Brayden Guthrie, also of Mountain Crest.

The Bears’ Jeshua Koch took second in the 285-pound class, losing in the first-place match to Garrett Herzog of Green Canyon. Also placing for Bear River at 285 pounds was Logan Fraser, who took fifth.

All of the wrestlers who placed last week qualified for the 4A state tournament, which will be held this Friday and Saturday, Feb. 14-15, at UVU.